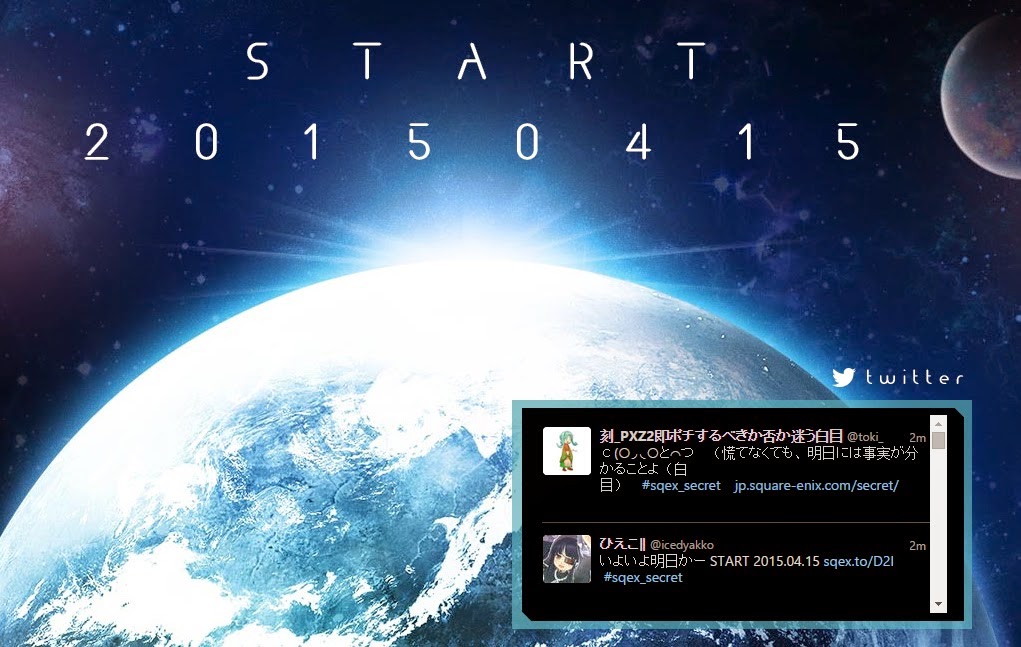 Once of Square Enix’s “lesser” franchises, Star Ocean has provided some truly epic experiences over the years. Mixing fantasy and sci-fi elements together, and focusing on a strategic action combat system, the series has developed a relatively small, but very dedicated following.

Star Ocean 3: Til the End of Time was a massive game on the PlayStation 2. Spanning multiple discs it was a game that takes weeks to work through. Star Ocean 4: The Last Hope was actually the game I got when I finally got around to purchasing a PlayStation 3, and as my introduction to the console I couldn’t be happier.

So when Square Enix launched a teaser site that strongly suggested a new Star Ocean game, I was very excited. And now it’s official. Star Ocean 5 is on the way, and is being developed by the mavericks over at Tri-Ace.

There’s no details just yet – the site goes live on April 15, but Siliconera is reporting that Famitsu has confirmed that it is in development for the PlayStation 3 and 4.