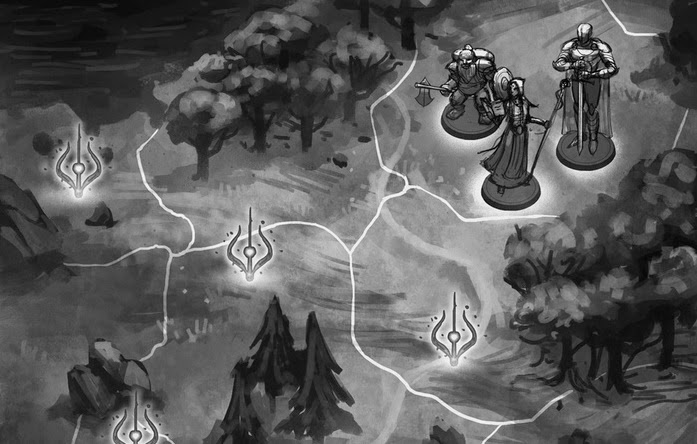 Reiner Knizia is a masterful board game designer, and his games make for excellent video game adaptations as well. I still play titles such as Samurai and Through the Desert today on my iPad, years after I downloaded them for the first time.

And there’s a Kickstarter that has been launched to bring yet another of of Knizia’s work to the digital world. The Confrontation is looking good already, and will be released on PC, Mac, and iPad. The developers are looking to raise $6,000 to make this project a reality, and has already raised nearly half of that, with 22 days remaining.
The description of the game, according to the Kickstarter campaign:

This campaign introduces our digital adaptation of Reiner Knizia’s The Confrontation, set in a new and exciting fantasy world. The Confrontation is a turn-based strategy game pitting two players of Light and Shadow against each other with asymmetric forces and hidden units. Players craftily maneuver their characters into strategic locations to exploit weaknesses in their opponent’s position and initiate battles or play special cards to learn about enemy characters. Drawing from a limited hand of cards players try to win each battle while leaving valuable cards for future battles. 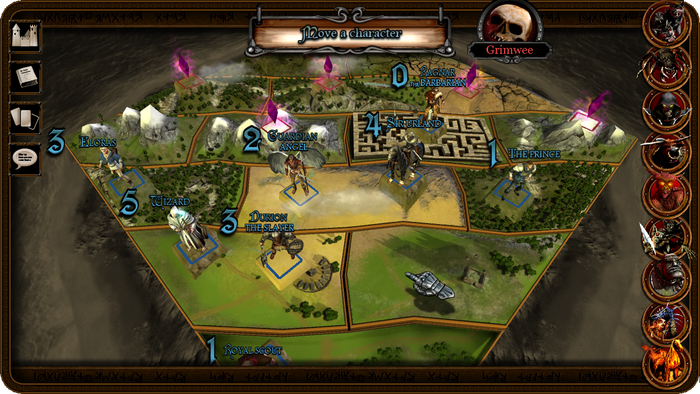 For Light to be victorious, the player must sneak the Prince to the Shadow Stronghold. Shadow, on the other hand, is tasked with finding and defeating the Prince (Or moving 3 characters into the Light Capital).

Like many of Reiner’s other designs, The Confrontation can be played casually between beginners or as deeply as master level chess: it’s up to you and your opponents!

Knizia’s games are well known for being well balanced and a good mix of accessibility and complexity, so we’re looking forward to seeing this one in action. Many of his games have had… budget… digital releases to say the least, but it looks like Offworld Games wants to go all out with this one, with the screenshots looking impressive indeed.

So if you’re keen on this one, check out the Kickstarter!