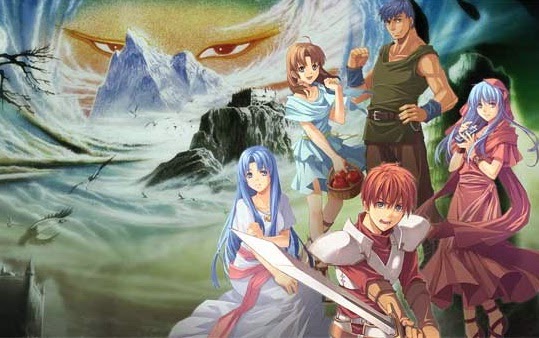 DotEmu is a very productive developer and publisher, and has been responsible for some really great games on mobile devices. Remember that mild addiction that all of us at Digitally Downloaded had to Heroes of Might & Magic 3 HD on the iPad at the start of the year? That game was DotEmu’s work.

So we’re pretty excited to hear that Ys Chronicles 1 is coming to mobiles (Android and iOS) courtesy of DotEmu. This is a JRPG that has serious cult appeal behind it, and it’s a game that everyone with mobile devices should have for on-the-go play (assuming you haven’t already got the PSP version, of course).

The game has been especially redisgned to take advantage of touch-only gameplay, and the press release provides a good summary of the narrative: 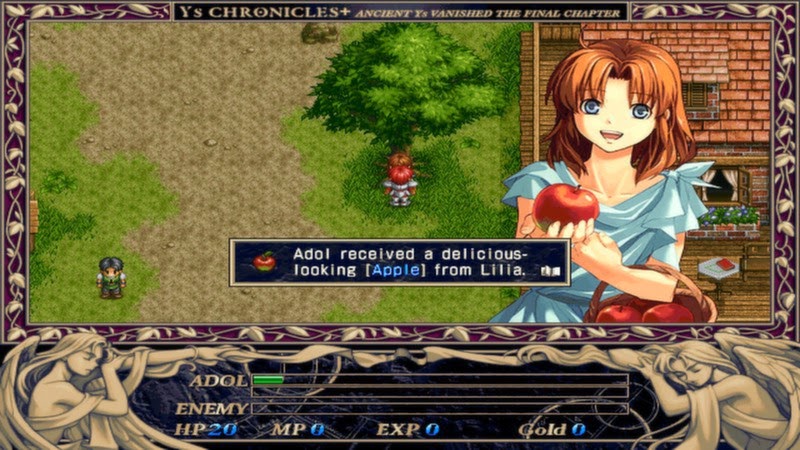 In Ys, you play as Adol Christin, an adventurous young swordsman. Early in the story, you find yourself on a mysterious beach in Esteria, a kingdom whose cities are besieged by hordes of demoniac creatures. Esteria’s people are depending on you to defeat the demons and free the kingdom. Find six sacred books, gain experience and strength by discovering enchanted weapons and artifacts, and become a mighty knight who will destroy all the enemies!

Discover or rediscover the godfather of Japanese action-RPG sagas with this mobile version you can play anywhere!