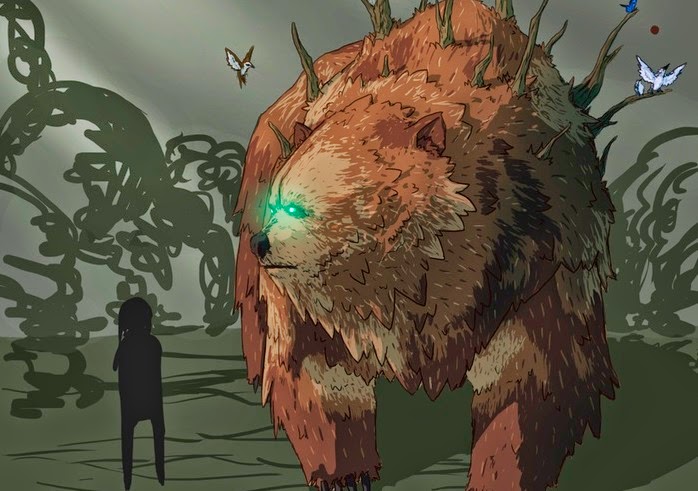 Last year’s Never Alone was a breathtaking game. In a similar vein to what Whale Rider achieved in cinema, Never Alone used a popular entertainment form – that of videogames – to both preserve and represent a native culture – in that case, the Inupiat people of Alaska.

In my review of Never Alone I had highlighted how I hoped to see more of these kinds of games. Games with cultural value, meaning, and integrity, to act as a foil and contrast to the regressive tropes and cliches that many blockbuster game developers fall back on when representing tribal cultures. And I got what I wished for, it seems, because there’s another game with similar intentions in development. Mulaka is a game that looks to capture the identity and culture of the Rarámuri people of Mexico, and looking at the Kickstarter, it looks like good stuff.

The explaination of the game, according to the Kickstarter campaign: Rarámuri are worldwide famous marathon runners. Their running technique has been widely studied because they can run for hours or even days. In fact this is the way they used to hunt, chasing their prey to exhaustion. Also, contrary to popular beliefs, Rarámuri warriors were fierce and brutal. There’s evidence of their encounters against Apaches and Conchos; and when the Spanish people arrived to their land, a period of 100 bloody years of conflict elapsed, but the Rarámuri never granted victory. That’s why you can still find the Tarahumara people all over the northern state of Chihuahua in Mexico, now adapted to modern day society. 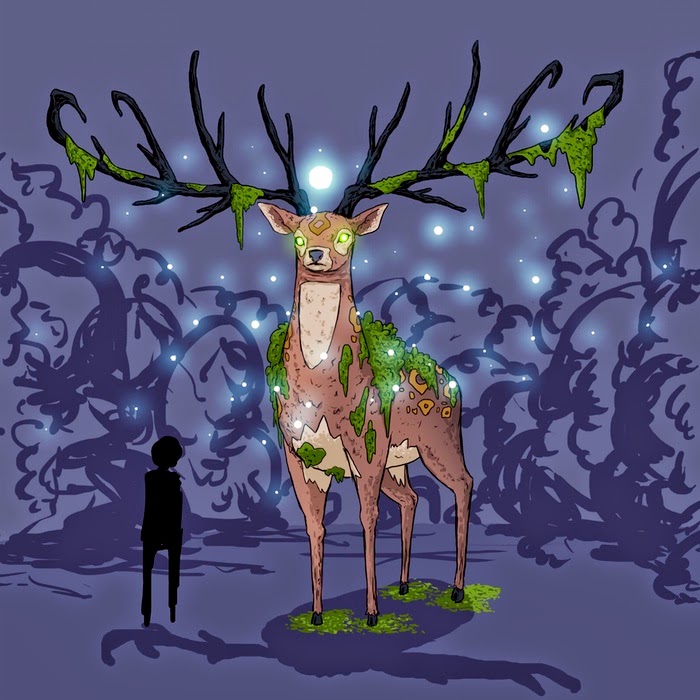 Further, the game will be using a lot of the classic mythology and cultural themes of the people, with some of the creature and monster designs shown in the Kickstarter looking amazingly original because – as I’m sure you have realised – there hasn’t actually been a game that has looked to represent the Rarámuri people before.

The gameplay itself looks to be going in a very different direction to Never Alone, with that game being a 2D puzzle platformer, while this one promising a 3D action game, but there’s a clear sense of authenticity about the project, and that means, with any luck, it will be educational and insightful, even as it entertains. Just like Never Alone.

If this all sounds interesting to you be sure to back the Kickstarter. As far as I’m concernted there can’t be enough games of this ilk produced.

Interview: As we get more excitied for The Witcher 3: Wild Hunt, a couple more words from the developer

This upcoming Racing Miku Figurine is, in a word, smoking