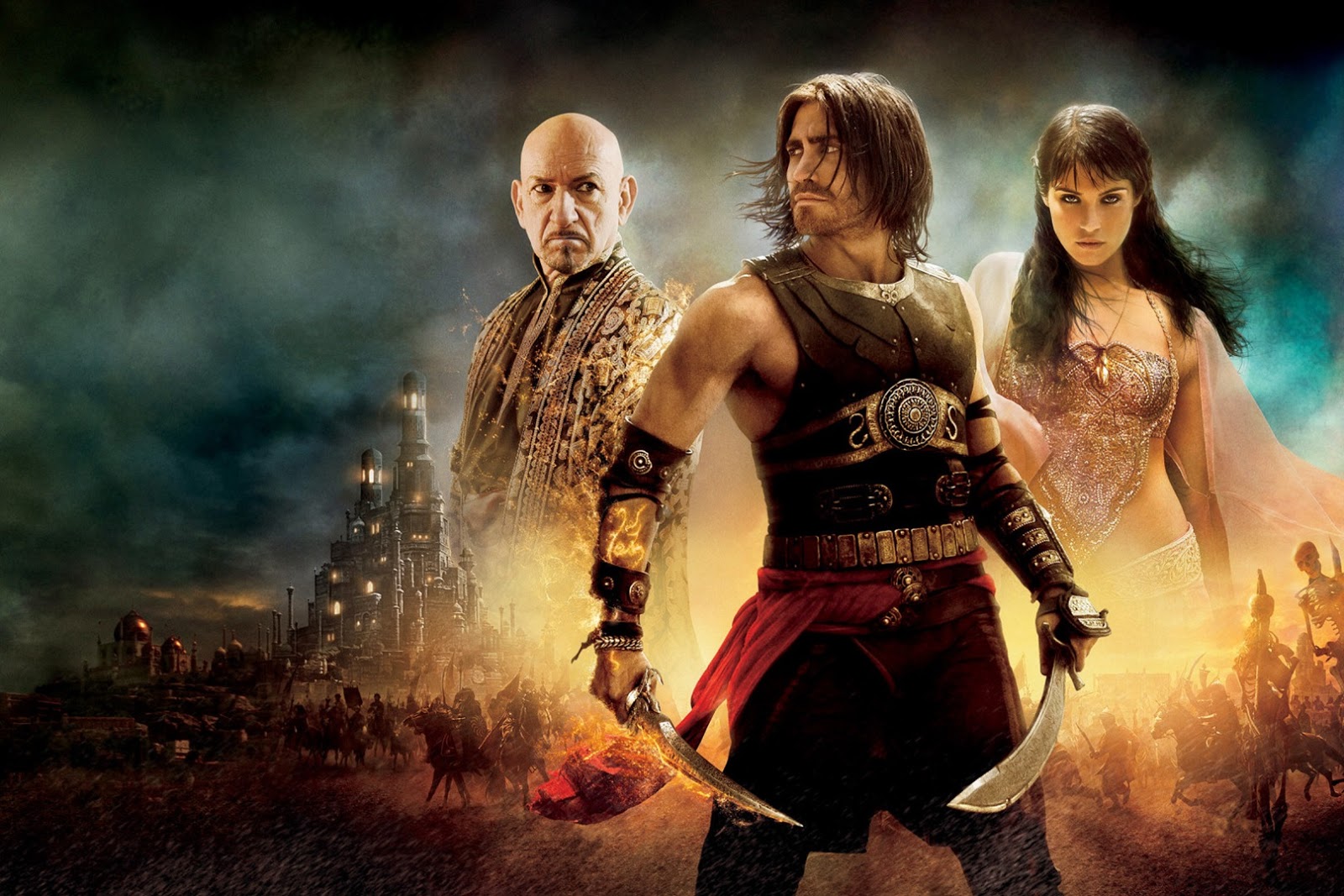 I thought we could do something a little different this week to our usual game-based countdowns, and have a look at some games that would be perfect as films.

Of course, there haven’t been that many good video game movie adaptations out there. There’s a couple of decent ones, for sure, but for the most place they’re been even worse than the reverse (games based on films).

But let’s pretend that’s not the case, and the film would be a quality reflection of game that does it justice for the fans. Assuming, then, that we could expect that the film would be something memorable, here are ten games that I think would work really well as a live-action film:

Sure, you could argue that a film version of this game would be like a Saw film, because they do share a lot of thematic similarities, but that doesn’t account for Monokuma. Give that little robotic bear a proper cinematic platform, and combine it with his love of breaking the fourth wall, and he’ll be an oddly endearing menace. 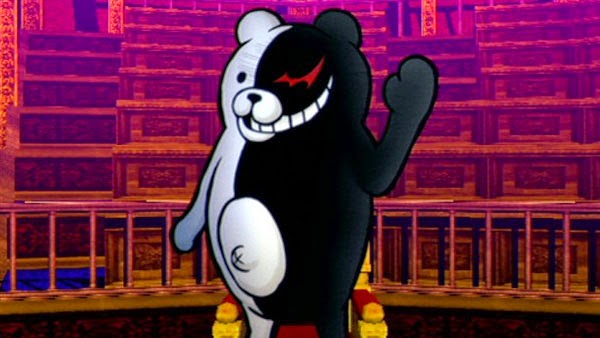 Bayonetta has all the hallmarks of a superb action adventure film. It’s got a lead character who can dominate the screen with her power and characterisation (much like Lara Croft can, really). It’s got some incredibly scenery and enemy design for the CG team to get their teeth into, and the narrative has just enough depth to it that the screen writers could do something with it. 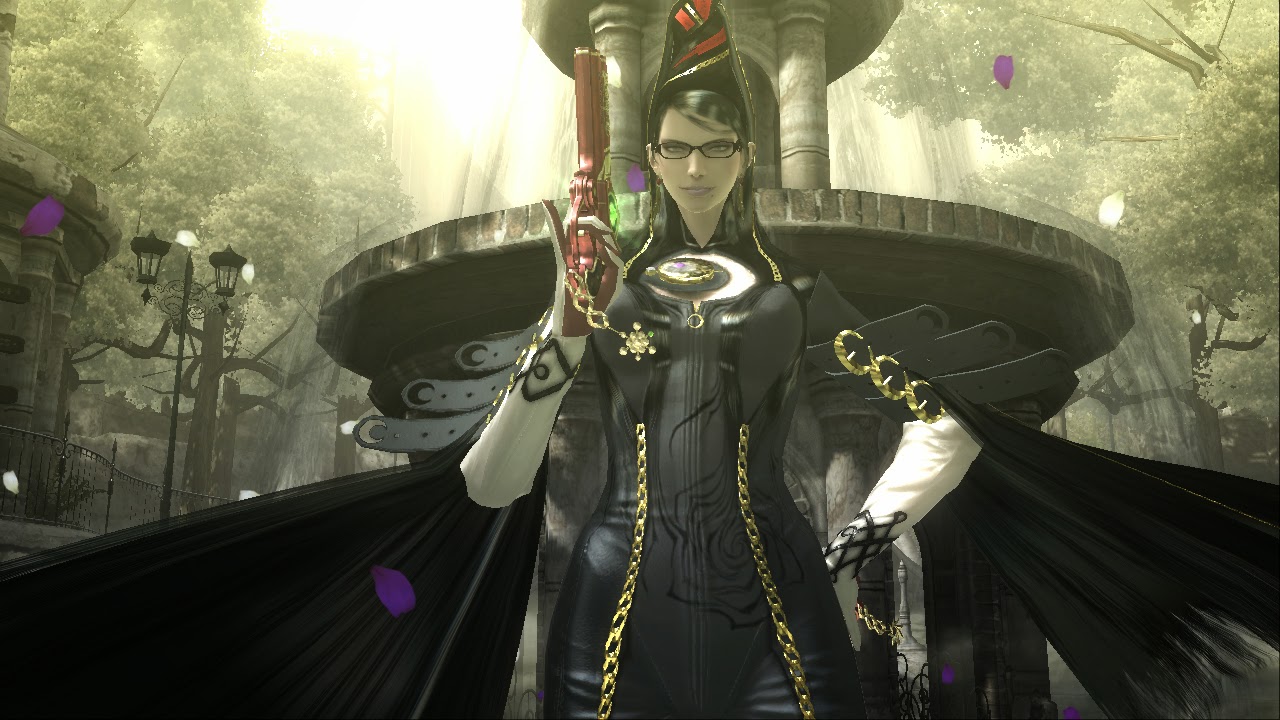 The Atelier games would make for an interesting fantasy film, given that they’re less about fighting ugly monsters and going on epic quests, and are instead more focused on teamwork, friendship, and coming of age. But the Dusk series, especially, with its nihilistic overtones would make for a fascinating, downbeat kind of drama. It would be a very Japanese kind of drama, but it would be an interesting one to watch unfold. 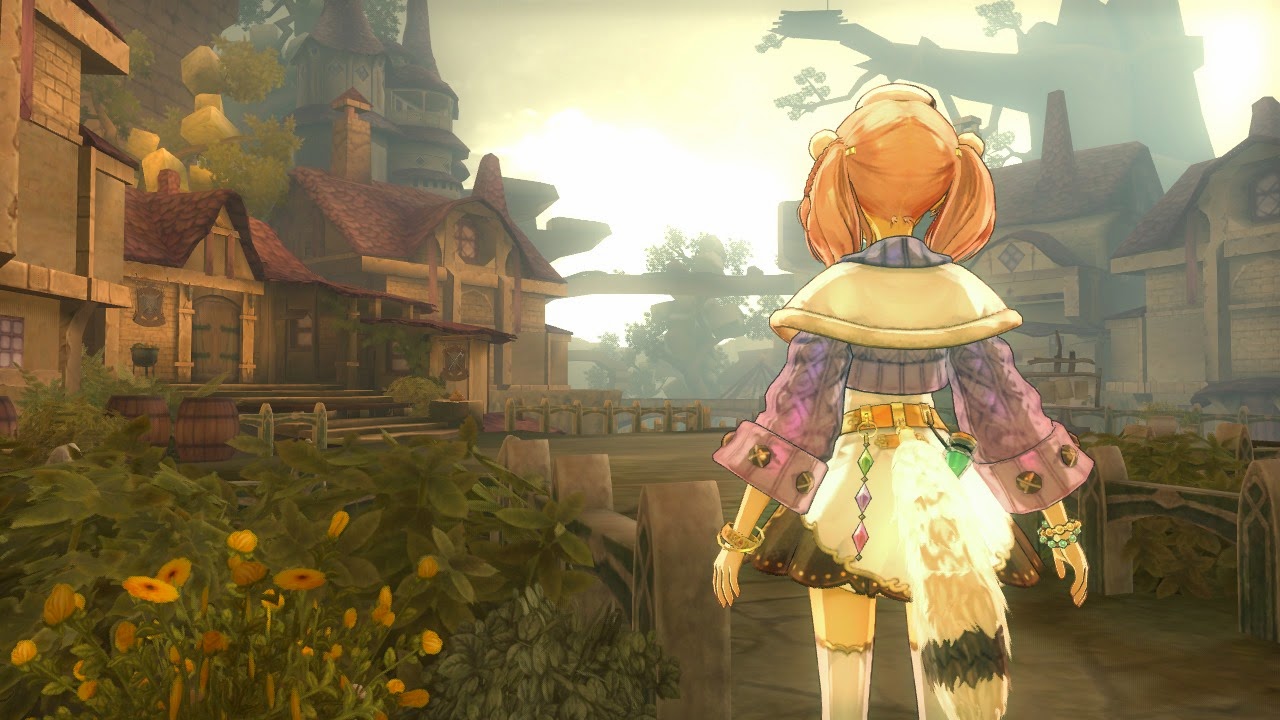 As one of the few people that apparently enjoyed Sucker Punch, I could easily see American McGee’s dark vision working as a live-action film. They share similar themes, after all, with troubled girls retreating into a fantasy world as a coping mechanism for the horrors they’re going through in the real world. The dark version of Wonderland is also incredibly appealing, and hey, Alice deserves better than that travesty of a Tim Burton film. 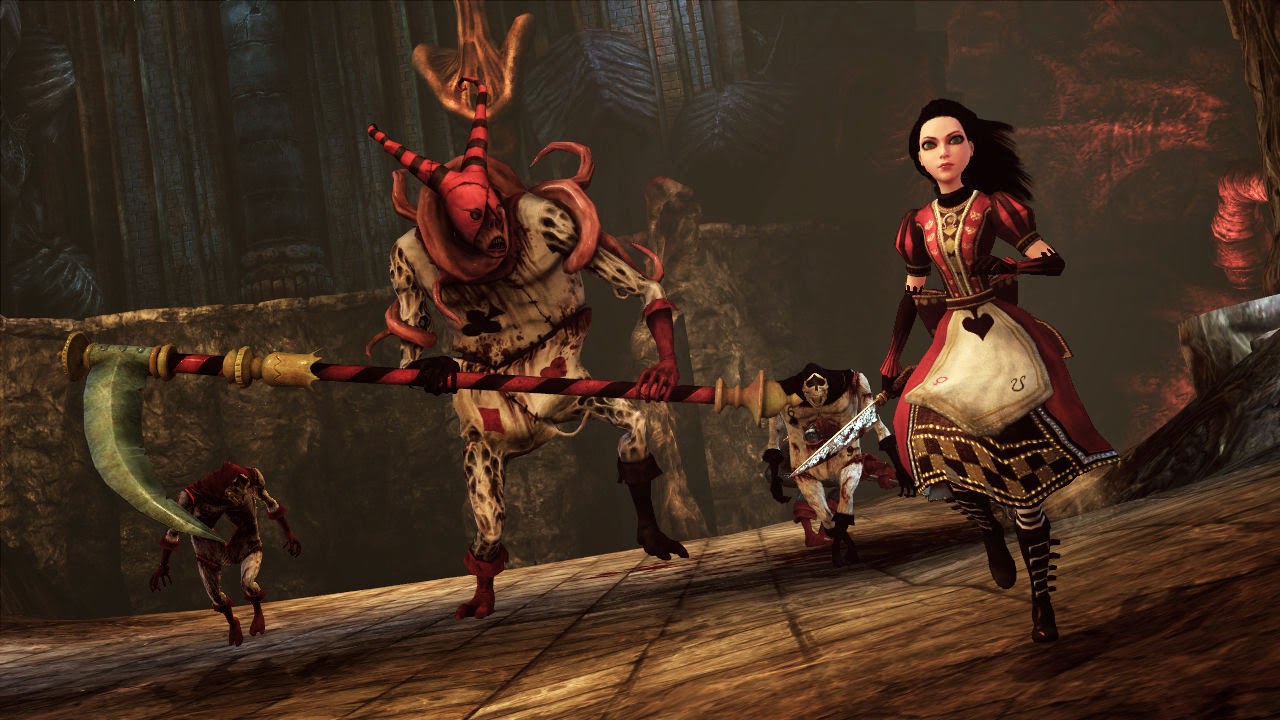 Lollipop Chainsaw would work so very well in the hands of a grindhouse master, like Eli Roth or Alexandre Aja. These kinds of directors would be able to take the sexploitation inverted theme of the narrative and then combine it with the kind of splatter-and-cheese fake horror that was such a hallmark of the game. And, because the game was so snappily paced, the pacing of the film would suit the narrative just fine. 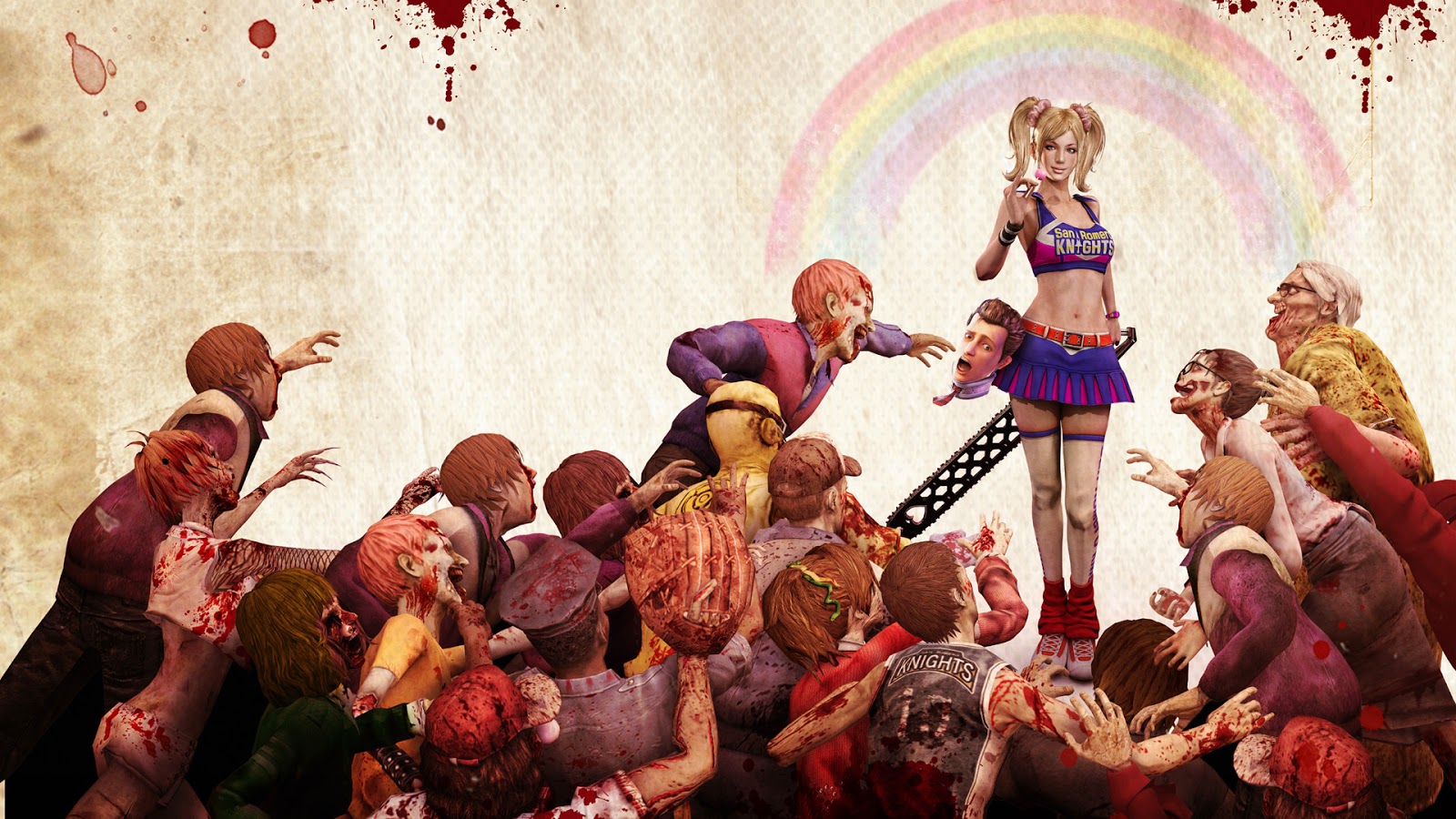 I know Deadly Premonition was in many ways a giant homage to Twin Peaks, but hey, Twin Peaks was awesome as well and it’s about time someone turned this stuff into a film. It would need a surrealist filmmaker to handle it, and that means it would be incredibly unlikely to actually find any mainstream appeal, but the narrative of Deadly Premonition was so strong that surely – surely! – this would be a heck of a cult classic. 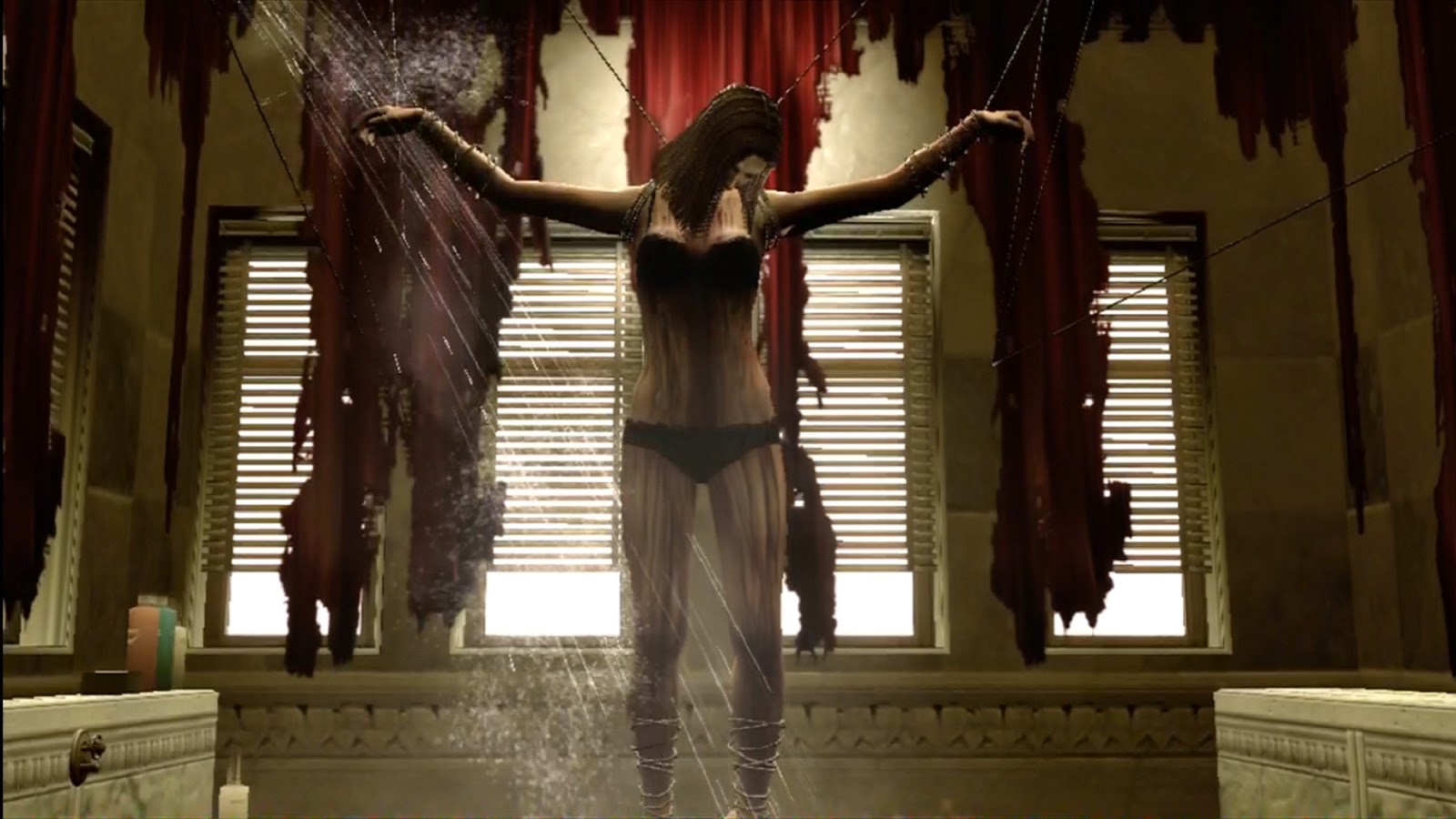 The bit about The Order that wasn’t so good was the gameplay. The actual narrative itself had potential, and I think if it was more sustained in a film form the narrative would actually be stronger. It would need some tweaks done to it, of course, but there’s potential for a science fiction/ Victorian action film to be good, high action fun. And hey, for leave-your-brain-at-the-door kind of stuff, Underworld was fine, and this could easily be in much the same style. 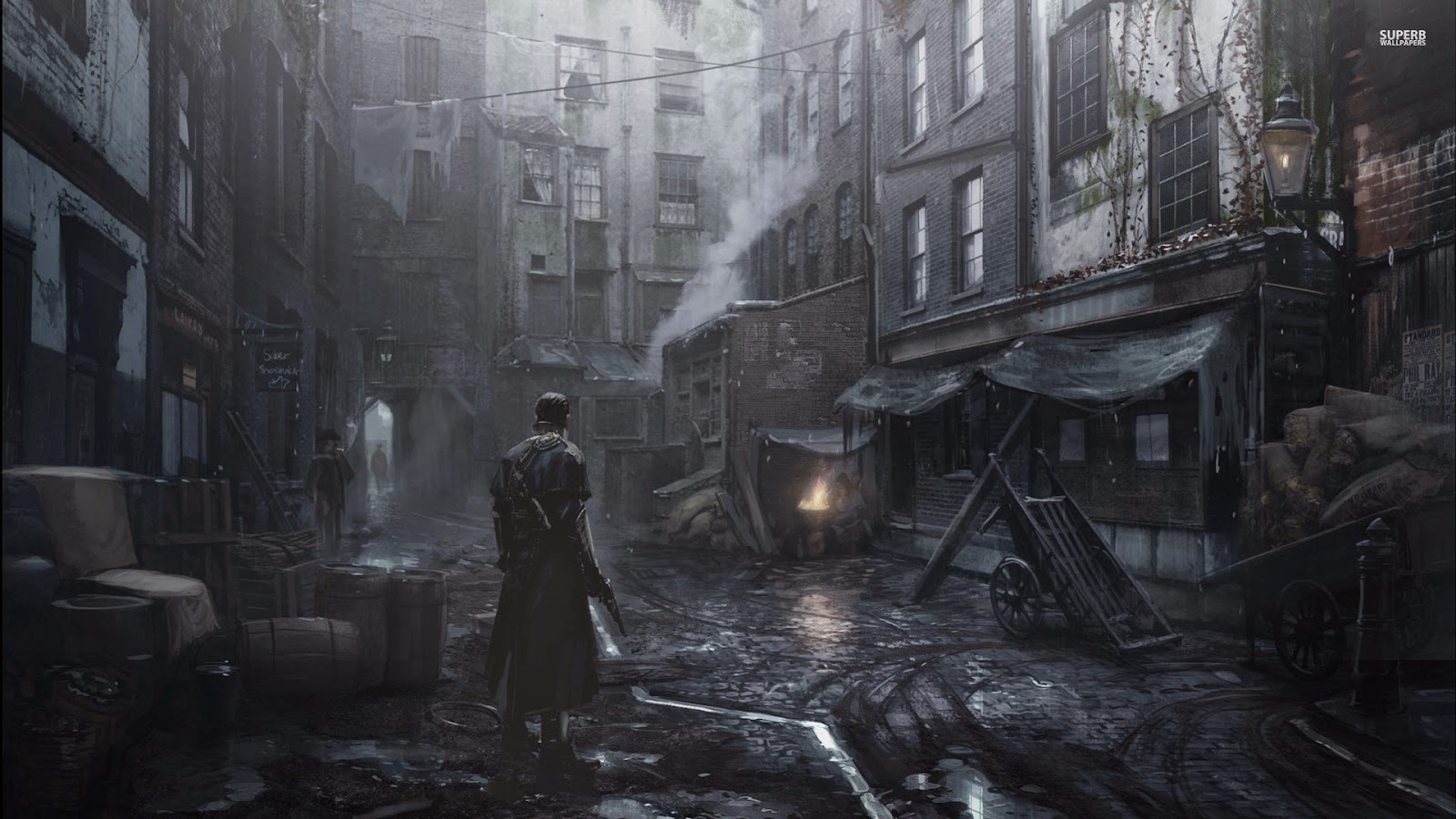 Nier’s the smartest narrative that has been turned into a game for a very long time. It would be a difficult film to create too, as it is dense and would be difficult to boil down to a run time of a couple of hours, but it would nevertheless be worth trying, because Nier has, at its core, a deeply human and almost Shakespearean sense of tragedy to it, and that would make for compelling viewing. 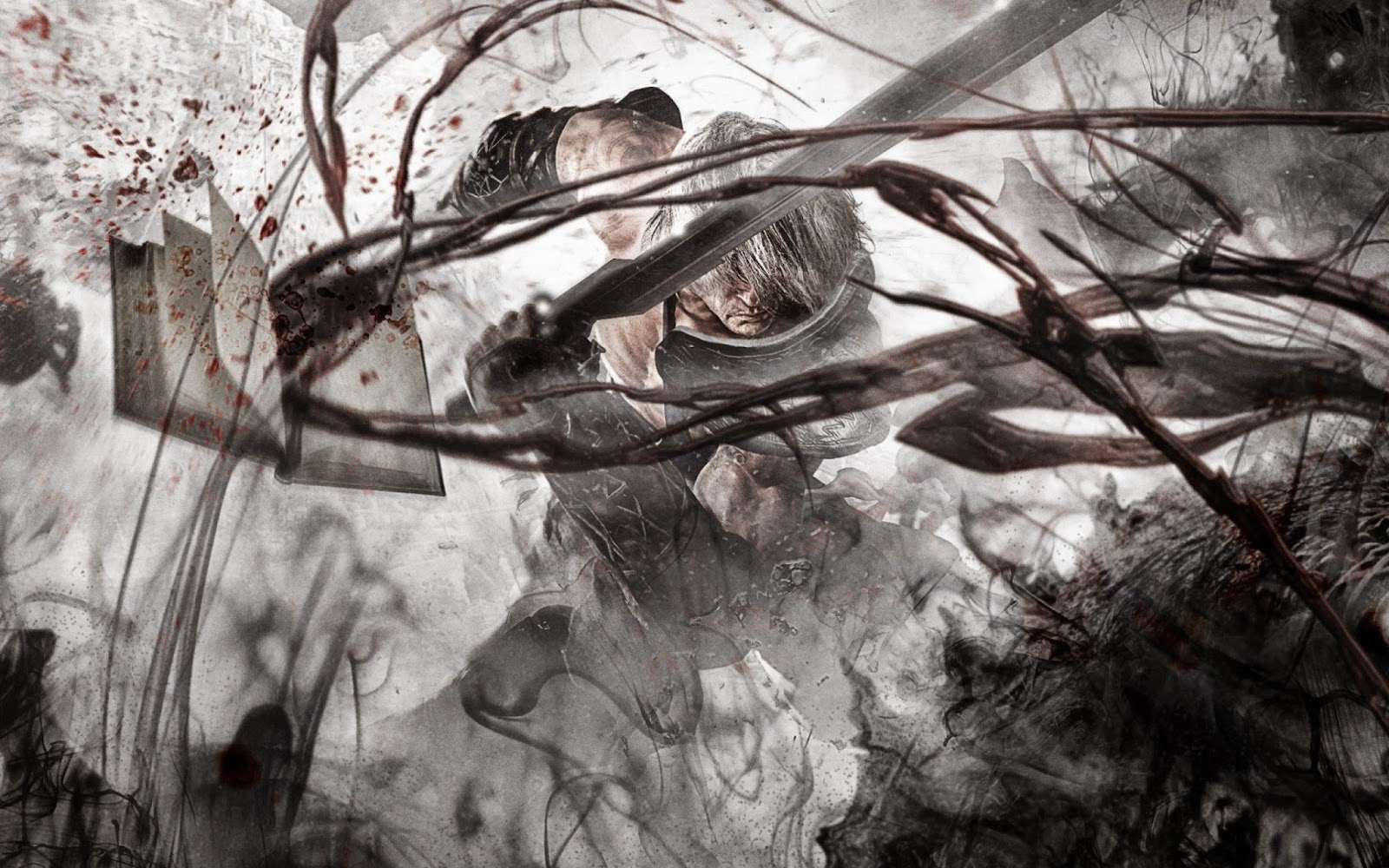 This is really a no-brainer, because Yakuza films have been a big deal in Japanese cinema for many years now, and Yakuza, the game series, is already very cinematic. From the exotic locations to the high-rolling plot around big money, high stakes and stunning women, Yakuza is almost Bondlike in its sense of style, and the kinds of crime plots that it offers are every bit as timeless in cinema. 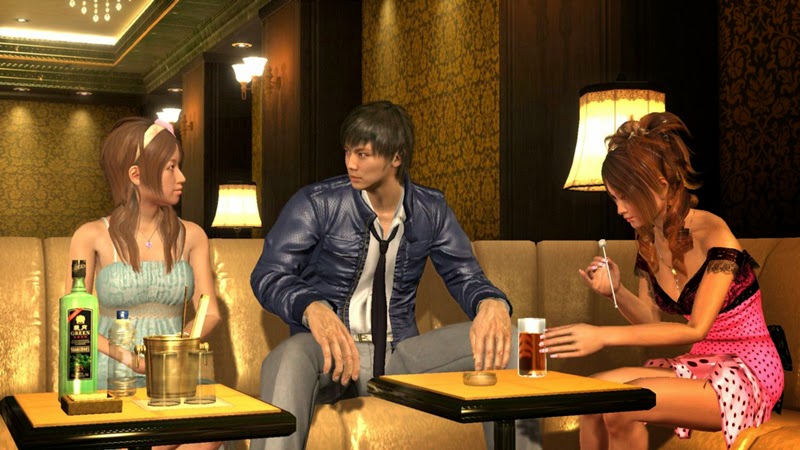 Forget that horrible animated film, what I’d love to see is a real Final Fantasy film, especially now that the series is easing away from some of its more overt anime tropes for a more realistic kind of fantasy. There are any number of Final Fantasy games that would set as an awesome backdrop for a film – from the exotic Final Fantasy XII to even the military school hijinks’s of Type-0. The beauty of Final Fantasy is that it’s wide open for creative ambition, so the folk behind a film could do all kinds of interesting things without breaking canon. 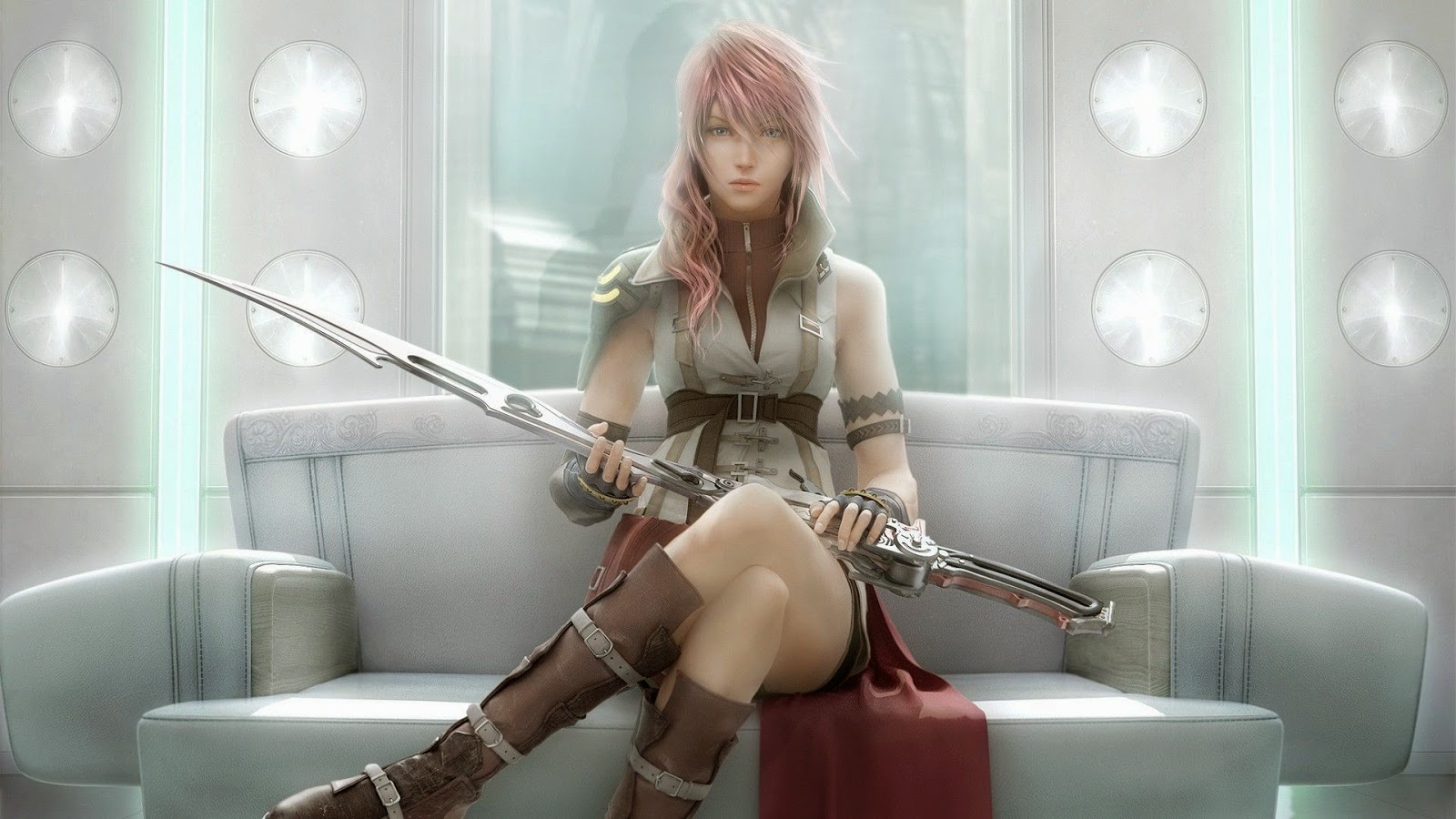 Anyhow, I’m sure you all have games you’d like to see turned into (good) films, so let us know in the comments below!

Win a copy of Soldner-X 2: Final Prototype for PlayStation Vita!