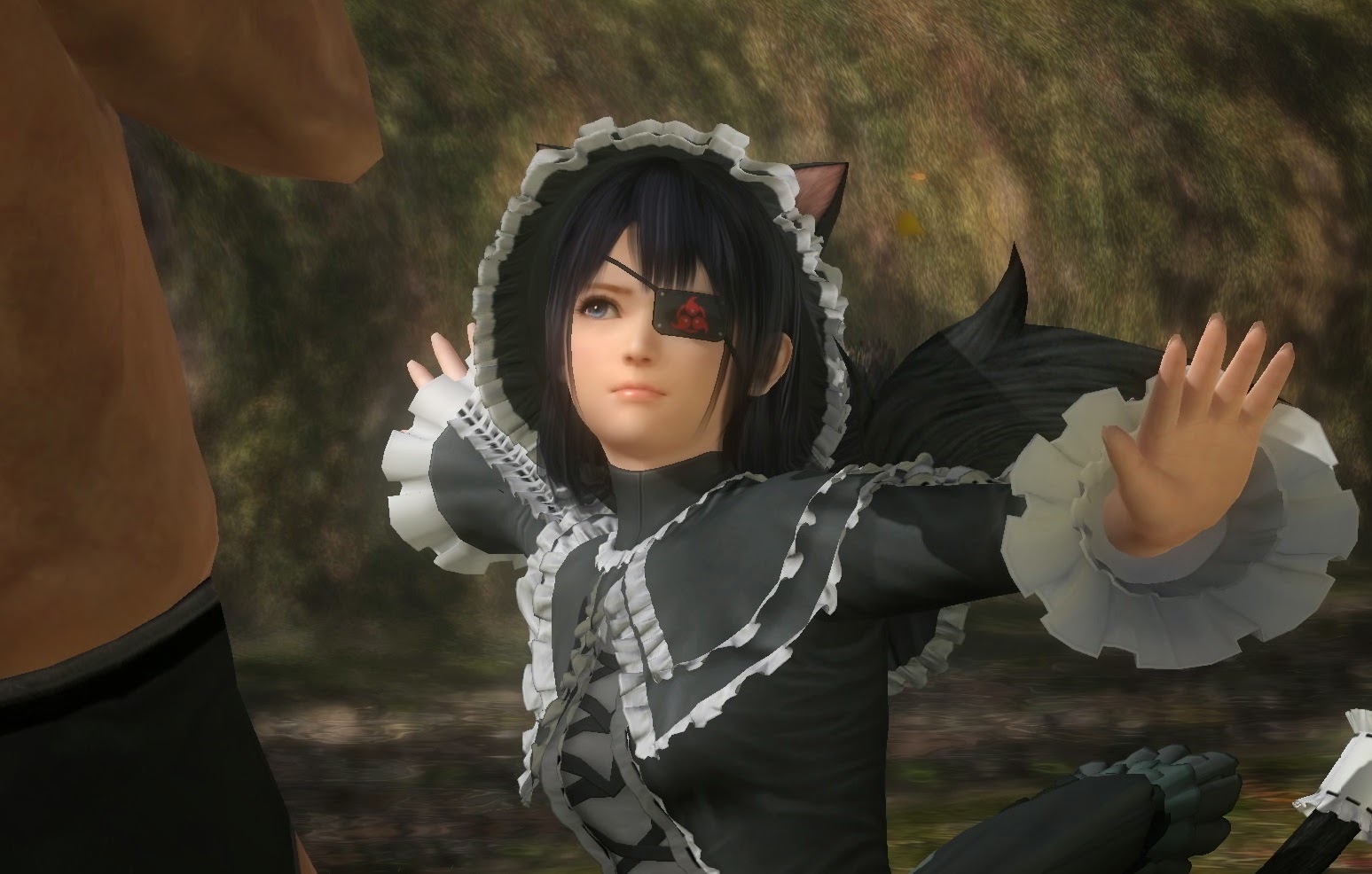 Koei Tecmo’s latest batch of DLC costumes for its endless cash-cow, Dead or Alive 5: Last Round, have landed. This bunch are a result of a collaboration with the folk behind Senran Kagura, and they’re perhaps the most interesting costumes yet.

As the above paragraph no doubt suggests, these costumes are for the game’s various female characters alone, and they dress them up like the buxom heroines of the Senran Kagura series. It’s a smart idea, as there’s a lot of variety in these costumes, and thematically both games cross over a great deal, with their love of Japanese-style fan service, upskirts, and bouncing chests. 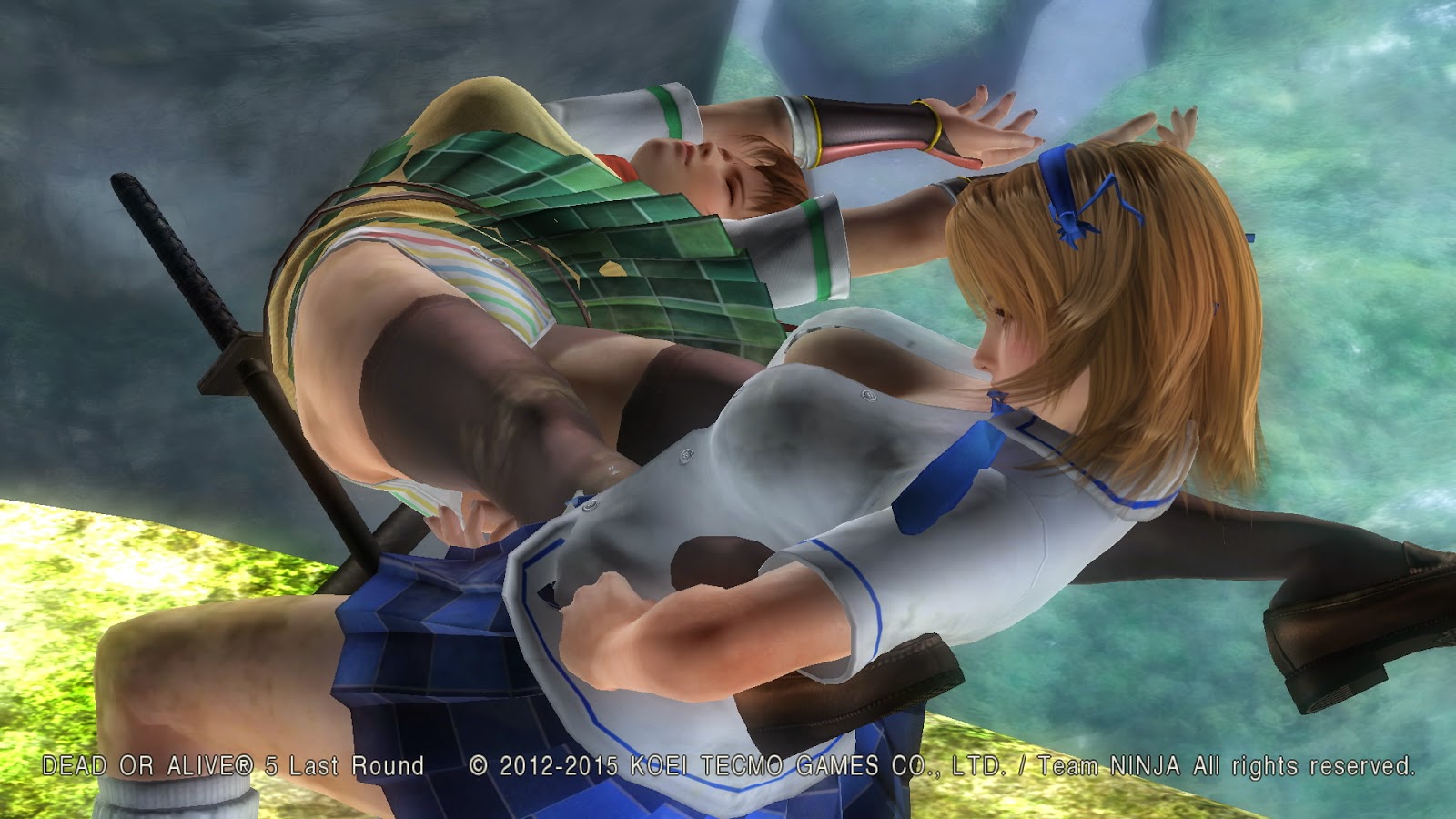 However, this bunch of costumes add something a little extra that previous Dead or Alive DLC costumes have not offered – they can degrade and tear during the battle. This happens as a matter of course in the Senran Kagura games, but while characters can get dirtied and bruised in Dead or Alive 5, the most damage that had previously happened to the clothes they were wearing was they would become see-through after getting wet.

The question I have is whether we’ll see more of this kind of tearing material in future DLC costumes or Dead or Alive games. I don’t see how you could bet against it happening, given the history of the series. As I noted in my review of the Last Round, the biggest issue that the series now faces is with the way it models material, with hands clipping through dresses and skirts really ruining a lot of the ‘photos’ that people might want to take of their characters. 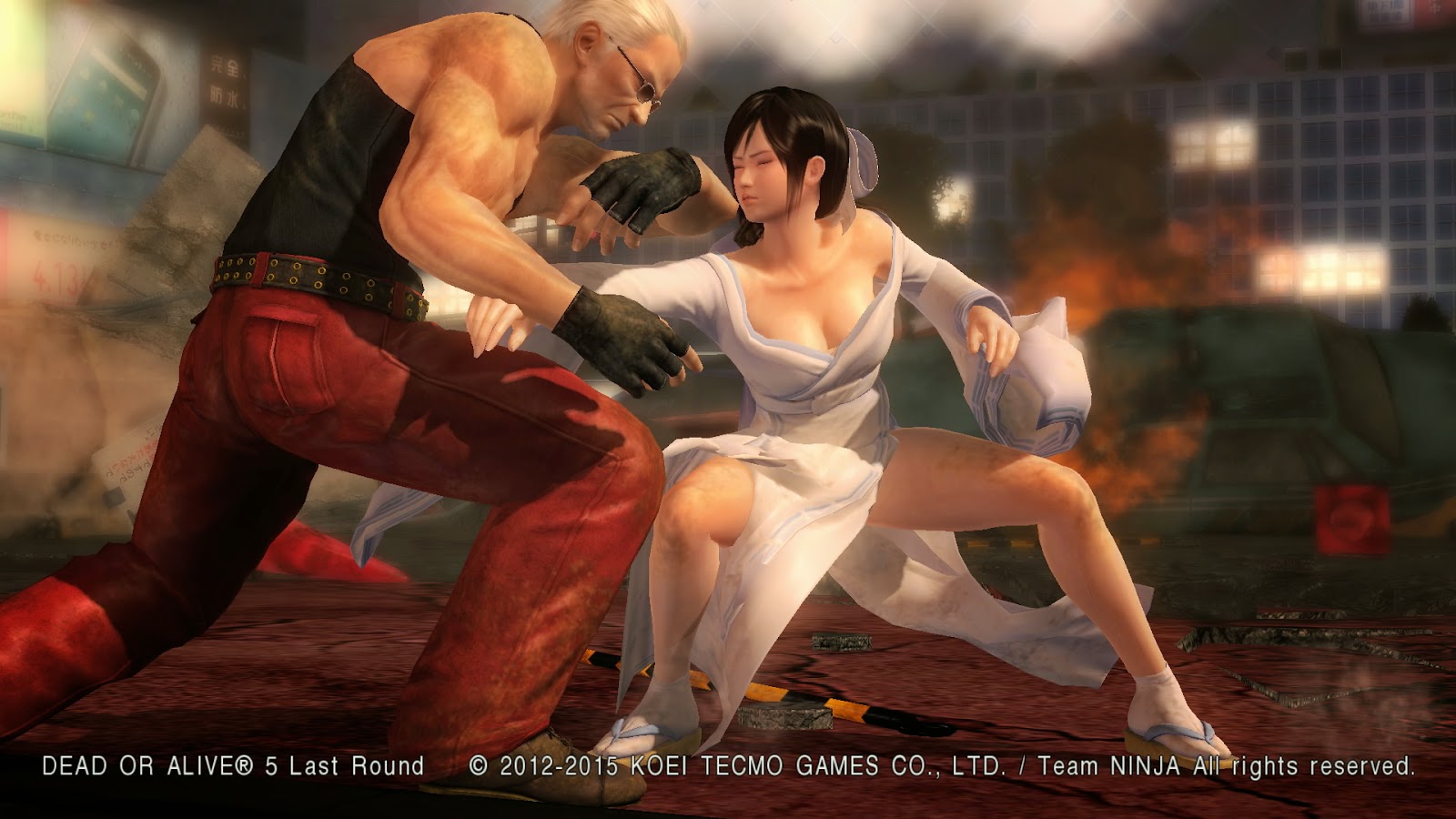 What I think might be happening here is the developers at Koei Tecmo using this DLC development time as an opportunity to start thinking how they could approach material costumes for future games – Dead or Alive 6, for example. Having systems in place that allows them to degrade, tear, and rip suggests that the developers are looking at physics models and the like which would benefit the presentation of these costumes a great deal.

Or I could be completely overthinking things and this is a one off. Either way, I have two other observations I would like to make here: 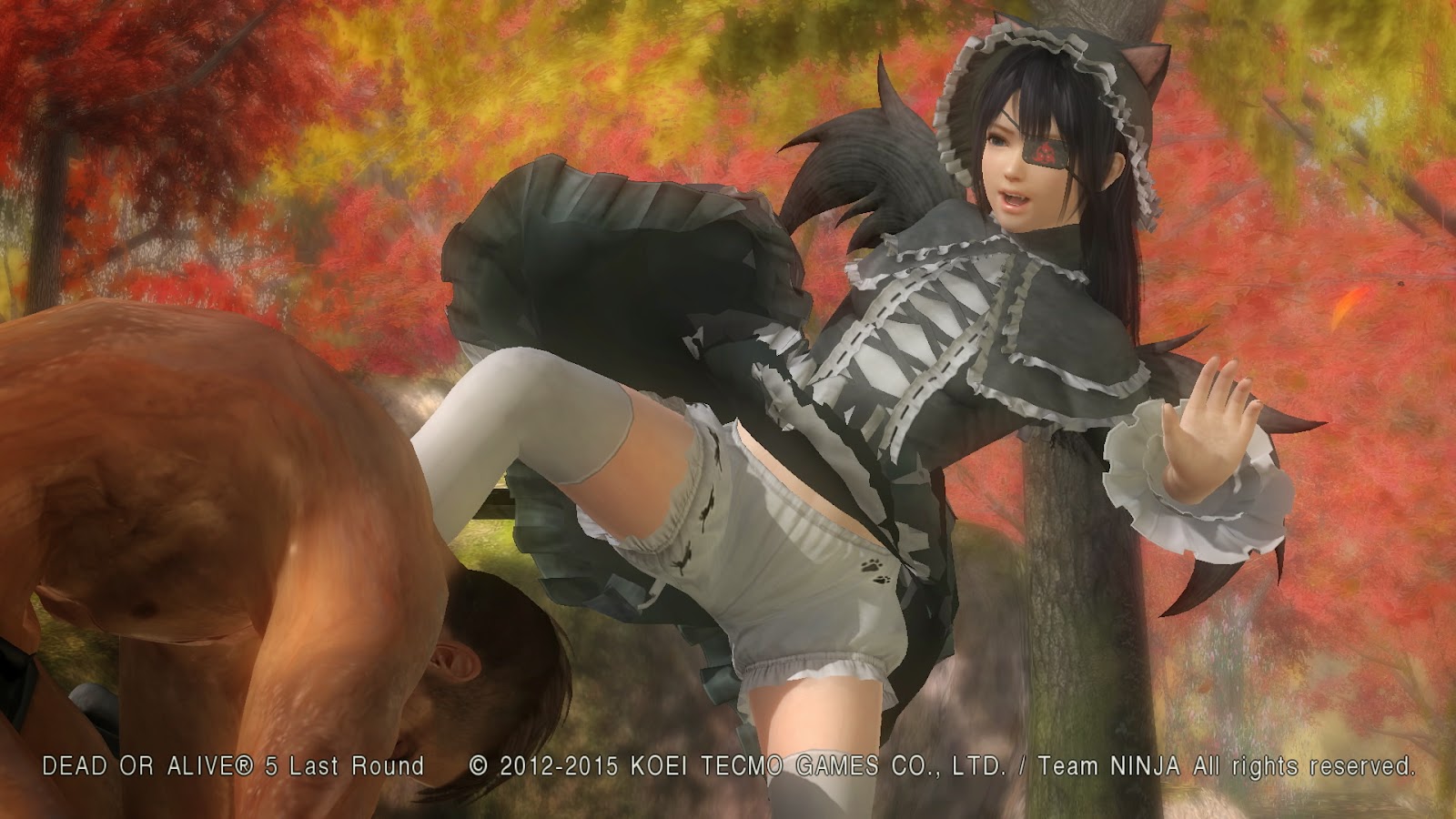 Firstly, Marie Rose with black hair is all kinds of awesome. Now if only Koei Tecmo could patch the whole game so I could give her black hair for all her other costumes, too.

Secondly, if there is going to be another collaboration between Koei Tecmo and another developer for DLC costumes, I’ll put money on Onechanbara being next.

DLC Review: The Evil Within: The Assignment (Sony PlayStation 4)