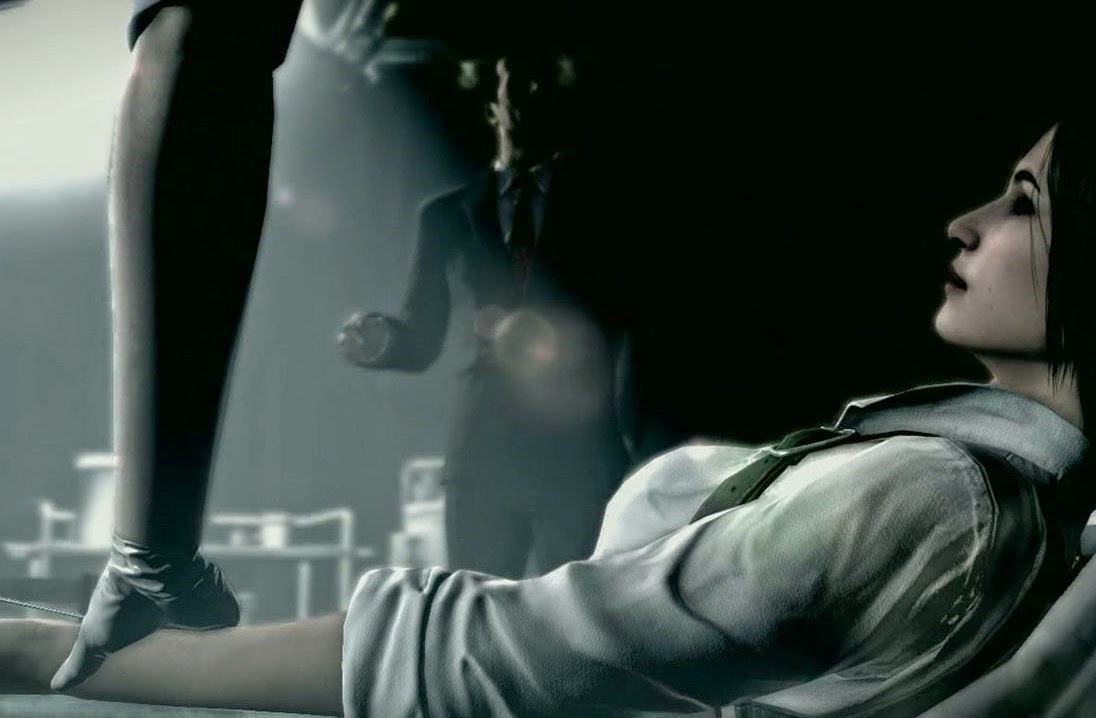 While I wouldn’t go as far as to say it surpasses his other horror titles (most notably those from the Resident Evil and Dino Crisis series), The Evil Within marked a return to form for veteran developer Shinji Mikami, one that I eagerly waited for over the years.

Related reading: Check out our review of the base game here.

Still, as much as I enjoyed The Evil Within, and all of the guns blazing action that came with it, the game left a little to be desired when it came to its story. As interesting as the premise was, there were a lot of unanswered questions peppered throughout the game, and it’s not aided by the leading character, Sebastian Castellanos, who came off as the same, brusque, seen-some-things-in-his-day leading man that we’ve all come to expect by now. It’s a shame, especially since the supporting characters – Sebastian’s partner Joseph Oda and the up-and-coming detective Julie Kidman – had a little more nuance and depth behind them, but for the most part they are relegated to the background. This is where the DLC comes in.

The first story-based add-on, titled The Assignment, is a rather curious experience. Rather than simply fleshing out the story and background, it puts you in the shoes of Julie Kidman, who spent much of the main game separated from her partners. There were moments in Sebastian’s adventure hinting that Julie is working as a double agent for a secret, unnamed organisation, and The Assignment explores her role and motives. Occasionally, you will run into Sebastian and Joseph in familiar moments from the core campaign, which helps tie their intertwining stories together. 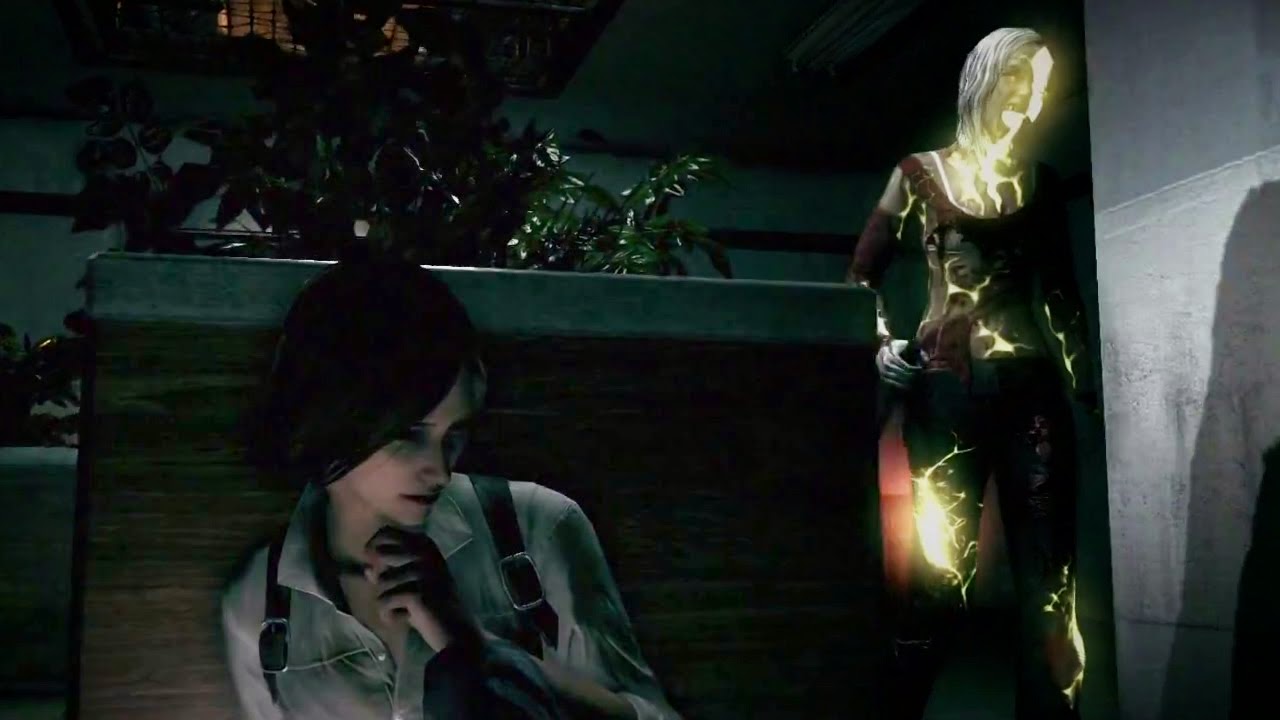 While the plot is still as grand and sometimes more convoluted than it should be, it’s bolstered by a much more convincing performance, thanks mostly to Jennifer Carpenter, who some might recognize from her role as Debra Morgan from Dexter. Despite a very generic background story, Kidman’s a much more appealing character compared to Sebastian, and a more interesting one to follow, as she is much more informed and in-tune to the mysterious events surrounding the world.

Still, the biggest change to the formula comes from how Kidman handles herself against the onslaught of enemies. Unlike Sebastian, Kidman is nowhere near as physically adept, and for what is close to the entirety of the game, she is completely devoid of any weapons. Rather than running around, guns-a-blazing, the name of the game quickly becomes stealth. While Kidman might not be a physical powerhouse, she’s much more nimble and fluid. She can run without having to catch her breath, and by creating distractions by calling out or throwing objects, she can avoid enemies by slipping past them, making use of cover along the way. While the cover system and a stealth attack that is learned towards the end of the episode don’t always control that well, they don’t become that much of an issue overall.

You might think that the more subdued pace of The Assignment would be detrimental to the value of the game, but with the inability to simply blast your way through an enemy, the game quickly ratchets up the tension. There were plenty of breakneck moments where I was running for my dear life, too afraid to look back in the off chance I was being pursued, and unlike playing as Sebastian, narrowly avoiding death by playing it stealthy is all that more rewarding. In all honesty, it would have made for a more harrowing and truly horrific experience if this reliance on stealth and lack of firepower was implemented more often throughout the main campaign, but at least we are getting it here. 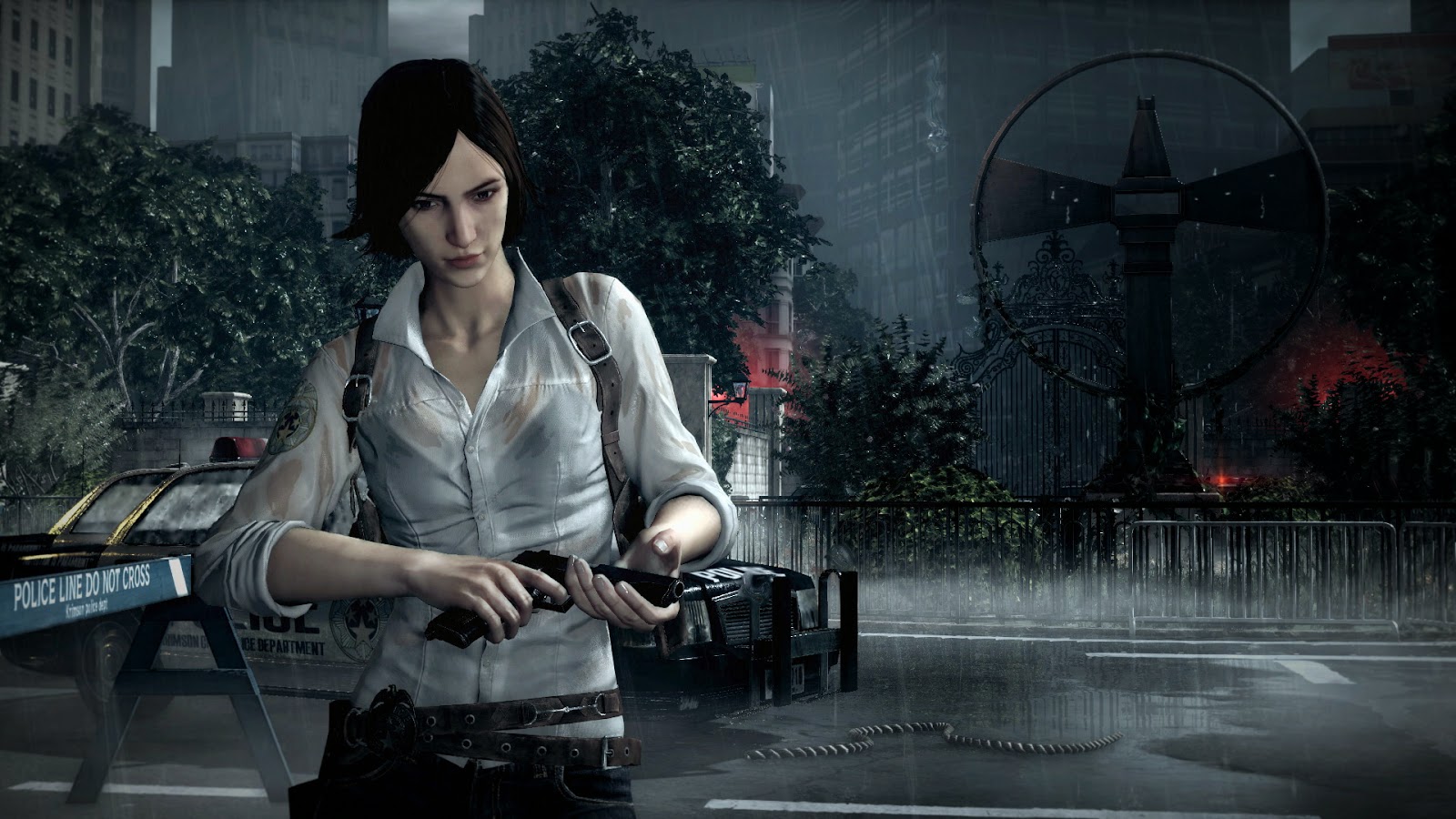 While it only lasted a handful of hours, The Assignment ended up being a refreshing counterpart to The Evil Within, rather than being labeled as ‘just more of the same’. It’s an excellent take on the original formula, blending the old with the new, and while it does end on a cliffhanger, I can only hope that it all comes together in the second DLC.

Senran Kagura costumes for Dead or Alive 5: Last Round: A sign of things to come?