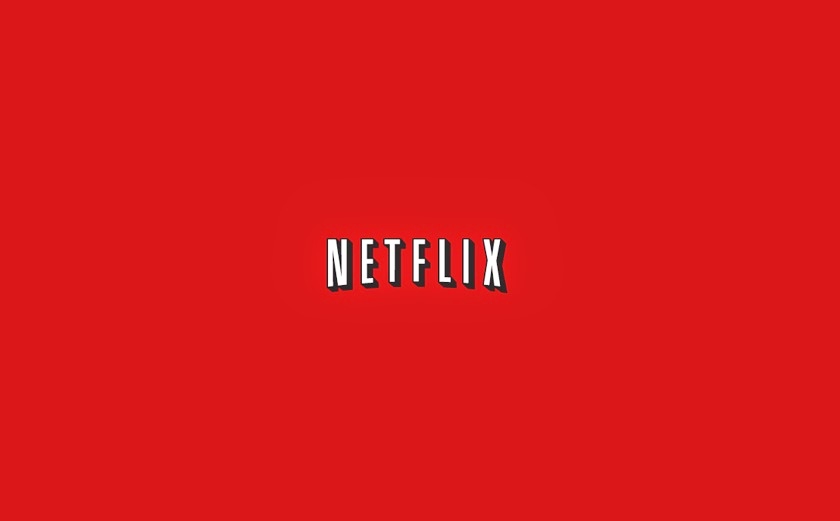 Netflix has recently released in Australia – finally – after a long wait. You’ll want to have a fast connection to the Internet with which to enjoy it in full, but if you’re an iiNet customer you’re in for a good time, because it’s unmetered, and that means you can watch as much as you like without breaking past your data caps.

Sadly, much has been written about how limited the range of TV shows and movies are when compared to the U.S. Netflix service. For the most part, I find the range to be robust enough for now, working on the assumption that it will grow quickly from now. But I must admit that the range of Asian films is especially thin, and needs to grow in breadth and quality.

That being said, there are a couple of recommendations I have for anyone who hasn’t seen them yet. There are films from Indonesia, China, Thailand and Japan in here, showing just how varied and interesting Asian cinema is as an alternative to Hollywood.

We’ve already got a review of The Raid 2 on Digitally Downloaded, but for anyone who’s interested in seeing the finest film produced in Indonesia in some time, Netflix is here to help. This film is intensely violent and aggressive, but it’s choreographed with a rare eye that sees martial arts as a dance, and it’s underpinned with a plot that is sharper and more involved than people would expect for an “action” film. Think more Taken than The Expendables. 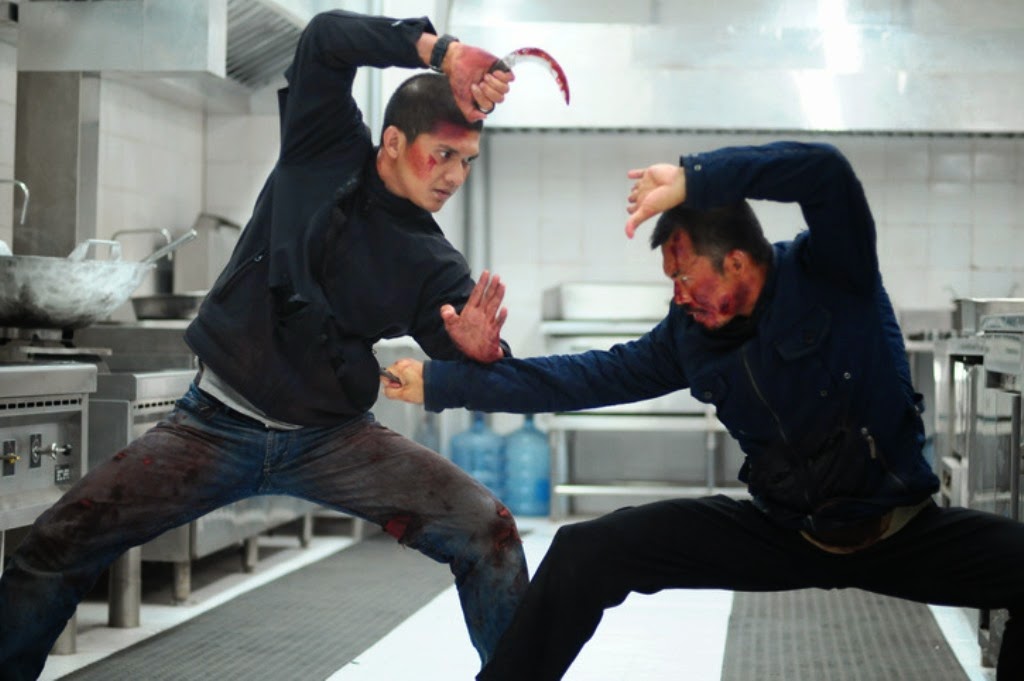 A true classic of Chinese cinema, Ang Lee’s Crouching Tiger, Hidden Dragon is so much more than a standard wuxia (martial arts) film. The highest grossing international film of all time in America, Crouching Tiger, Hidden Dragon’s story of family, of duty, of responsibility and of love come together with awe-inspiring cinematography that manages something that many would have thought impossible – an epic film that is of deeply personal important to everyone involved in it. It’s pure poetry in cinematic form. 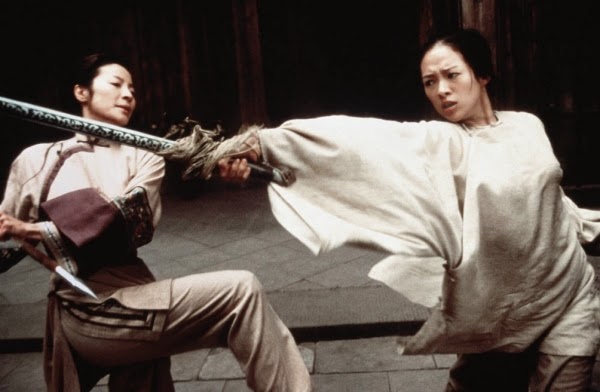 This gritty little series from Thailand has a story that is quite simple, but it’s underpinned by the sheer majesty of leading man, Tony Jaa. A martial artist genuinely worthy of belonging to the same elite group as Jet Li and Bruce Lee, Jaa’s acrobatics and speed is a sight to behold. Backed by cinematography that pulls no punches, the Ong Bak series are cult favourites and worthy subjects for anyone studying the way movement can be used to tell a story all of its own. 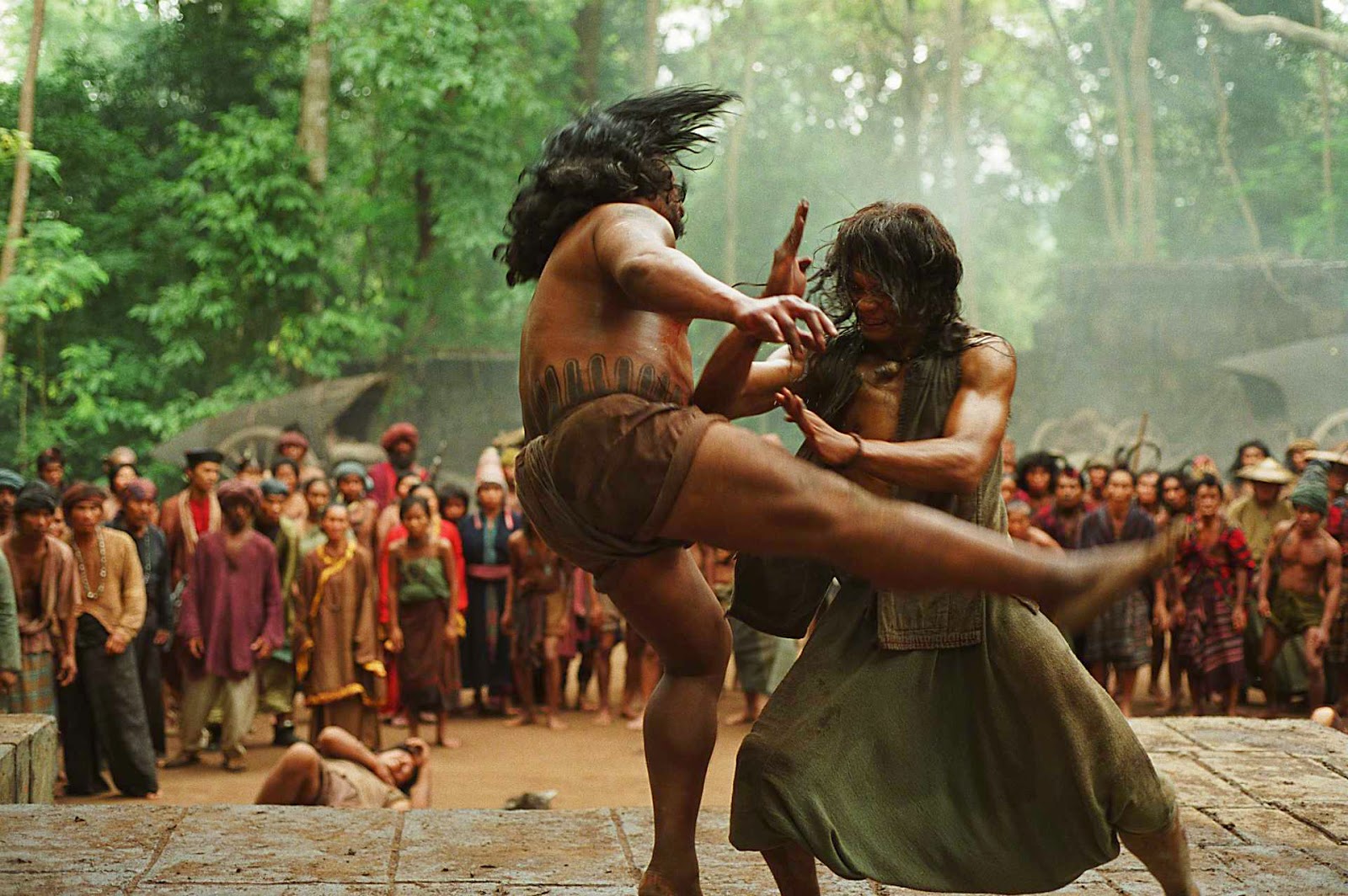 Battle Royale is a transgressive, sharply political work that speaks to a growing tension between the youth culture and the adults of Japan. A class of kids are kidnapped and thrown into a game to the death where only one can emerge alive. If it sounds familiar it’s because Battle Royale did what The Hunger Games did years before Suzanne Collins discovered turned the concept into throwaway teen fun (she has a lot to answer for, frankly). Battle Royale does it better, too, with more explicit violence that then contrasts all the more heavily with the student’s desire to continue their little political games and romances even as they’re killing one another. 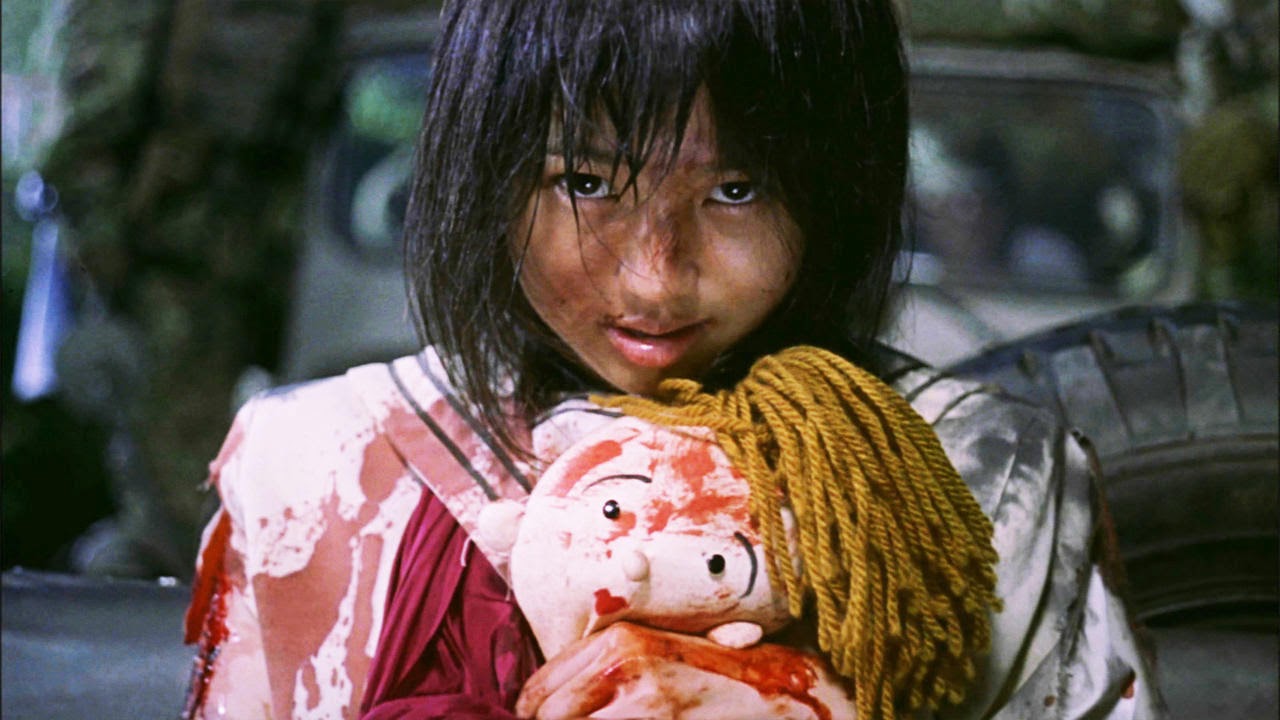 Akira Kurosawa is to the Japanese film industry what someone like Alfred Hitchcock or Stanley Kubrick is to western cinema. And Seven Samurai is one of his finest works. Set during the Sengoku period (the same era as the Samurai Warriors games), it tells the story of farmers that hire some leaderless samurai (ronin) to protect them from the political and social strife. This film is insanely influential in the west, with the likes of Quentin Tarantino explicitly stating that it was an inspiration to him through his career, and The Magnificent Seven, itself a fine film, being a direct (and deliberate) Americanisation of it (which disappointed Kurosawa, sadly). 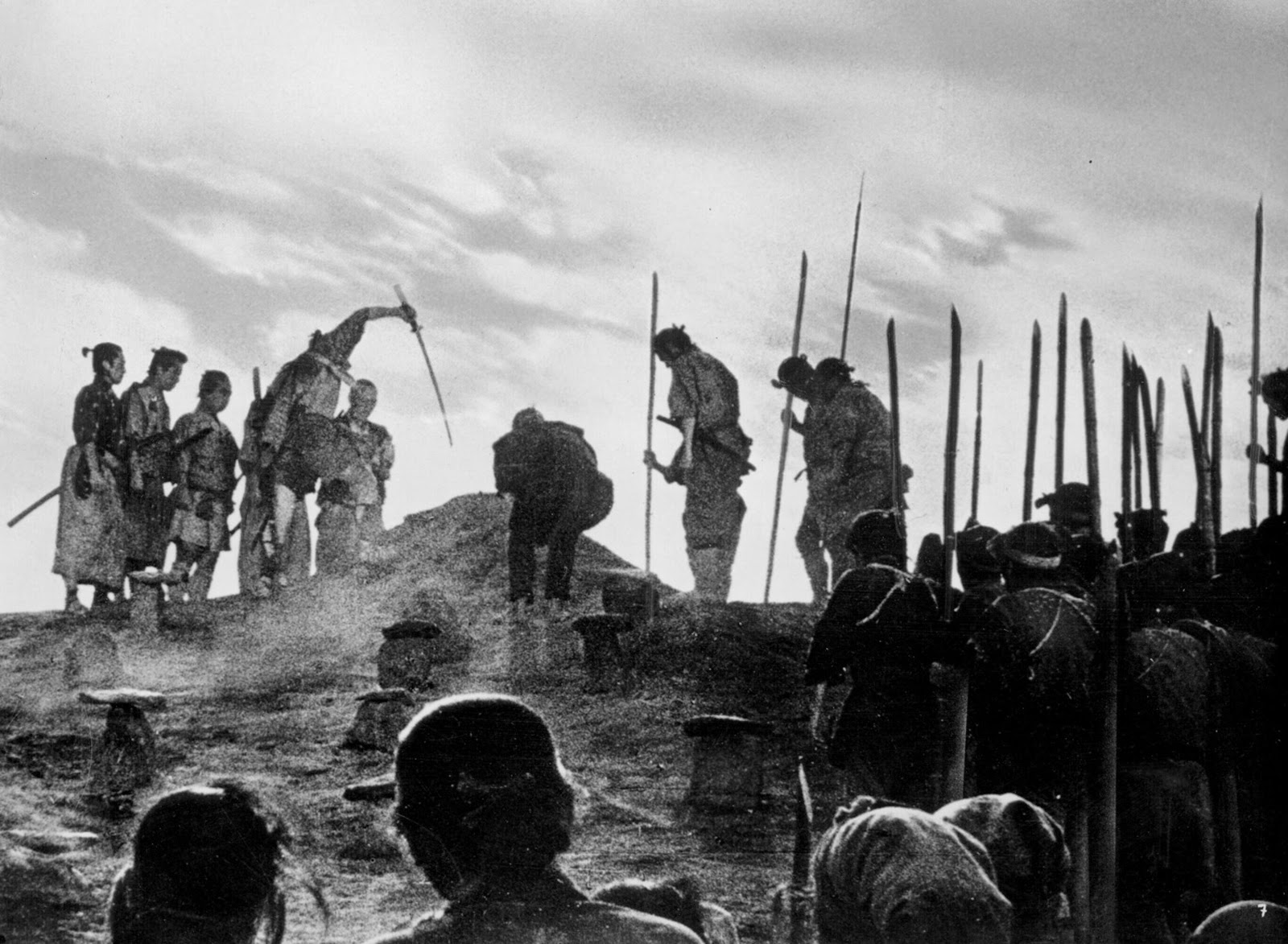 Because on Kurosawa film isn’t enough, Netflix also has Sanjuro available on its service. A sequel to Yojimbo (which sadly isn’t on Netflix, but isn’t essential to watch). It’s another samurai film, and features plenty of bloodshed and swordplay, including an ending that you’ll need to see to understand how influential it was to the likes of Tarantino later. Leading man, Toshiro Mifune, also provided some of the finest kendo (Japanese sword fighting martial art) that you’ll see in a film anywhere. Trailer: The live-action adaptation of Attack on Titan looks good