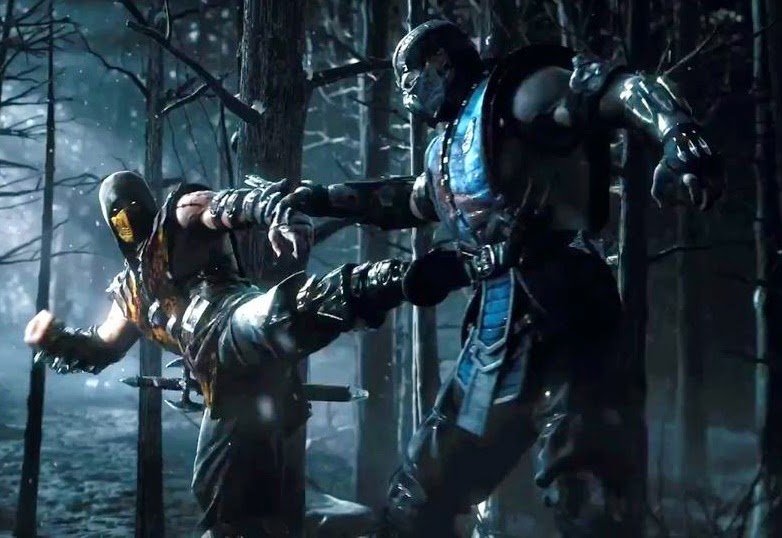 Mortal Kombat X (which somehow got past the Australian Classification Board so we even get to play it) is promising a whole load of content to go with the gore. Not least of which is a factions mode, which this new trailer outlines.

Related reading: Our full review of the previous Mortal Kombat game on the PlayStation 3.

When players start with Mortal Kombat X, they get to pick a faction to fight with, and from there everything they do in-game earns points for their faction, with a new winner declared weekly. Defeating opponents from other factions in the online multiplayer will earn even more faction points, giving players the incentive to spend a lot of time online.

In addition there will be weekly challenges as powerful factions “invade” the world of Mortal Kombat. 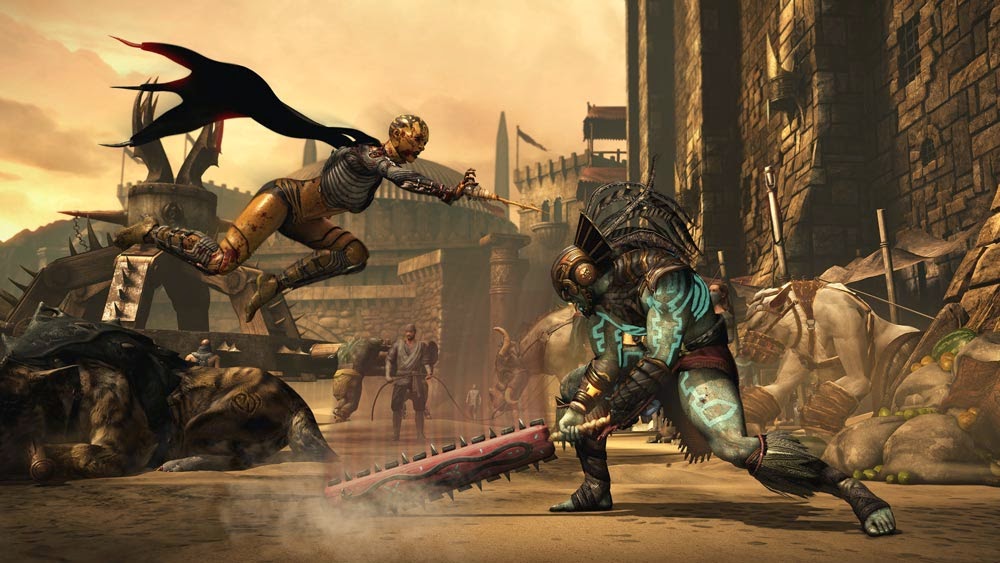 That said, I must admit it amused me that the developer in this video is suggesting that it will have a Hollywood blockbuster narrative – have a bit of realism about it, guys. Mortal Kombat has a good B-grade atmosphere, but it’s not The Avengers.

Anyway, there’s also some footage of burning skulls and cracking bones, because what would Mortal Kombat be if it didn’t have sickening impact behind it. It’s just a pity that Freddy Krueger’s cameo from the last game isn’t happening again.

Which reminds me, what do we need to do to get a Horror Stars All Stars game? Jason vs. Michael vs. Freddy vs. Leatherface etc etc… that would be the best fighting game ever…

I digress. Enjoy the trailer!