Dragon Quest Heroes, being developed by Square Enix in collaboration with Koei Tecmo and Dynasty Warriors-creator Omega Force, is certainly one of the most exciting looking PlayStation 4 exclusive releases on the horizon.

But with it being Dragon Quest, people were unsure whether it would be getting a western release. We have missed out on many Dragon Quest games in the past, and this one, heavy as it is on the fan service (using characters from previous Dragon Quest games, and so on), sounded like a dicey proposition for a market that is perhaps not as familiar with the franchise as fans would like it to be.

Well, the good news is here, with Square Enix announcing that yes, Dragon Quest Heroes is westward bound. It will also be published in Australia by Bandai Namco, so don’t worry Aussies, you’re not missing out on this one. 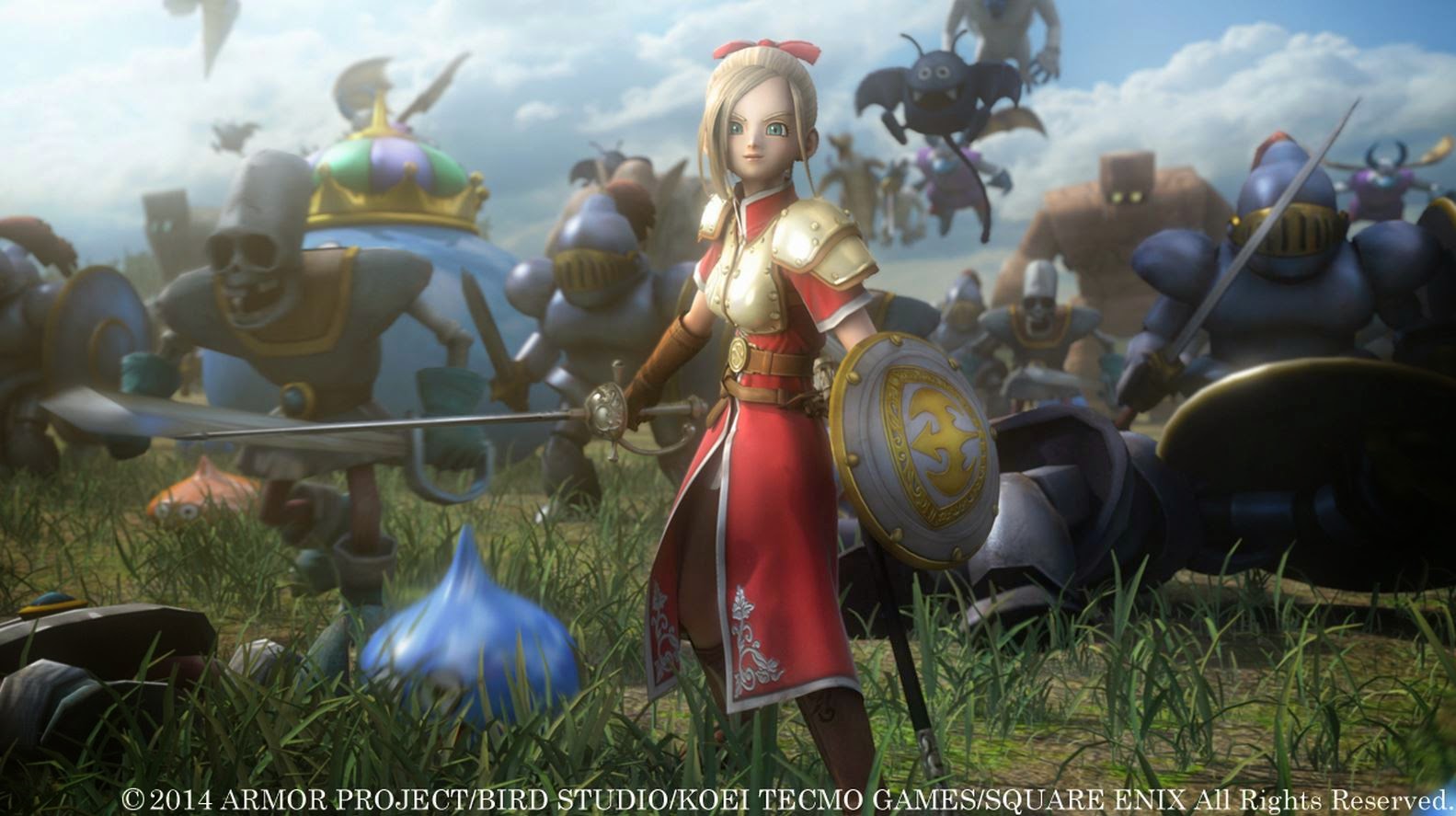 The statement from Bandai Namco Australia:

Dragon Quest Heroes is coming to the west! First Full-Scale DRAGON QUEST Action RPG coming to Australia & New Zealand in 2015 for the PlayStation®4!

In DRAGON QUEST HEROES, players must rise up against insurmountable odds – challenging swarms of enemies and conquering gigantic monsters. DRAGON QUEST HEROES is brought to the PlayStation®4 in beautiful HD graphics, filled with characters and monsters designed by world-renowned artist Akira Toriyama.

Both Yuji Horii, director and creator of DRAGON QUEST, and Koichi Sugiyama, the composer closely tied to the series since its first instalment and creator of countless musical masterpieces instilled in the memory of series fans, are closely involved in bringing this title to life. Furthermore, ω-Force (Omega Force) from KOEI TECMO GAMES – the team that has created numerous popular action game series – is also taking part in its development.

DRAGON QUEST HEROES is a title not only for DRAGON QUEST series fans, but also for gamers of all interests to enjoy.

Time to get excited.