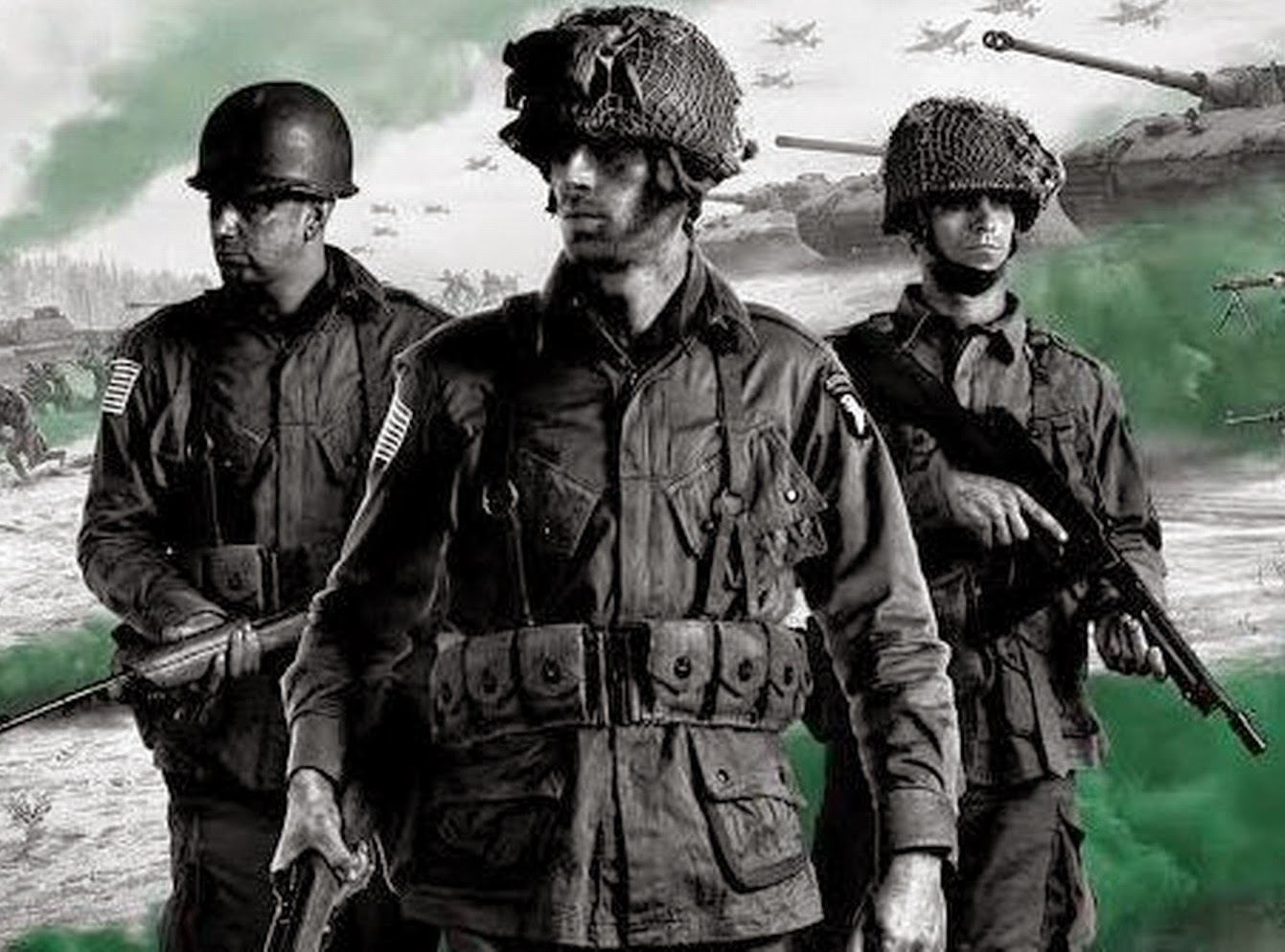 After the enjoyable Western Front Armies expansion, Company of Heroes 2 has had additional content to expand on its core game with the Ardennes Assault add-on. The single player campaign takes a look at the US Army fighting the German war machine, this time in the greater Belgium area. As before, the expansion is a stand-alone game that does not require a copy of Company of Heroes 2 to play.

In Ardennes Assault, you are put in charge of three companies led by different commanders and staffed by different units. Support Company uses emplacements, Airborne provides air support, and Mechanised Infantry excels in mobility. Success on the battlefield depends on how the three companies’ strengths and weaknesses are utilised. 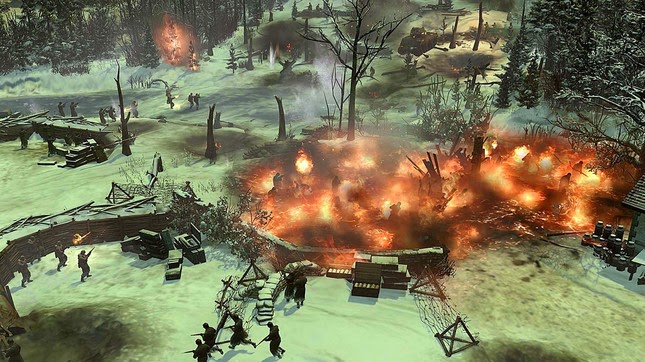 Back stories for each of the three commanders provide insight into their involvement in the war. Support Company is run by a World War I survivor, Airborne is led by a soldier who lost his superior, and the Mechanised Infantry is controlled by an idealistic war veteran. The personalities of the commanders comes out in the game’s narrative, so you will feel compelled to keep them safe from one mission to the next.

As in Company of Heroes 2, the missions are well designed and fun to explore. The game encourages you to not only think about the individual battles, but how your entire offensive will play out through the mission. Each mission comes with different objectives, so you have to consider which company will be better suited for each task.

Successfully completing missions builds the experience of your companies, and this unlocks upgrades for the troops to be used in future battles. You will need any advantages you can get, as the conflicts get progressively more difficult over time. You also have to keep in mind the limited manpower pool as you progress through the campaign. 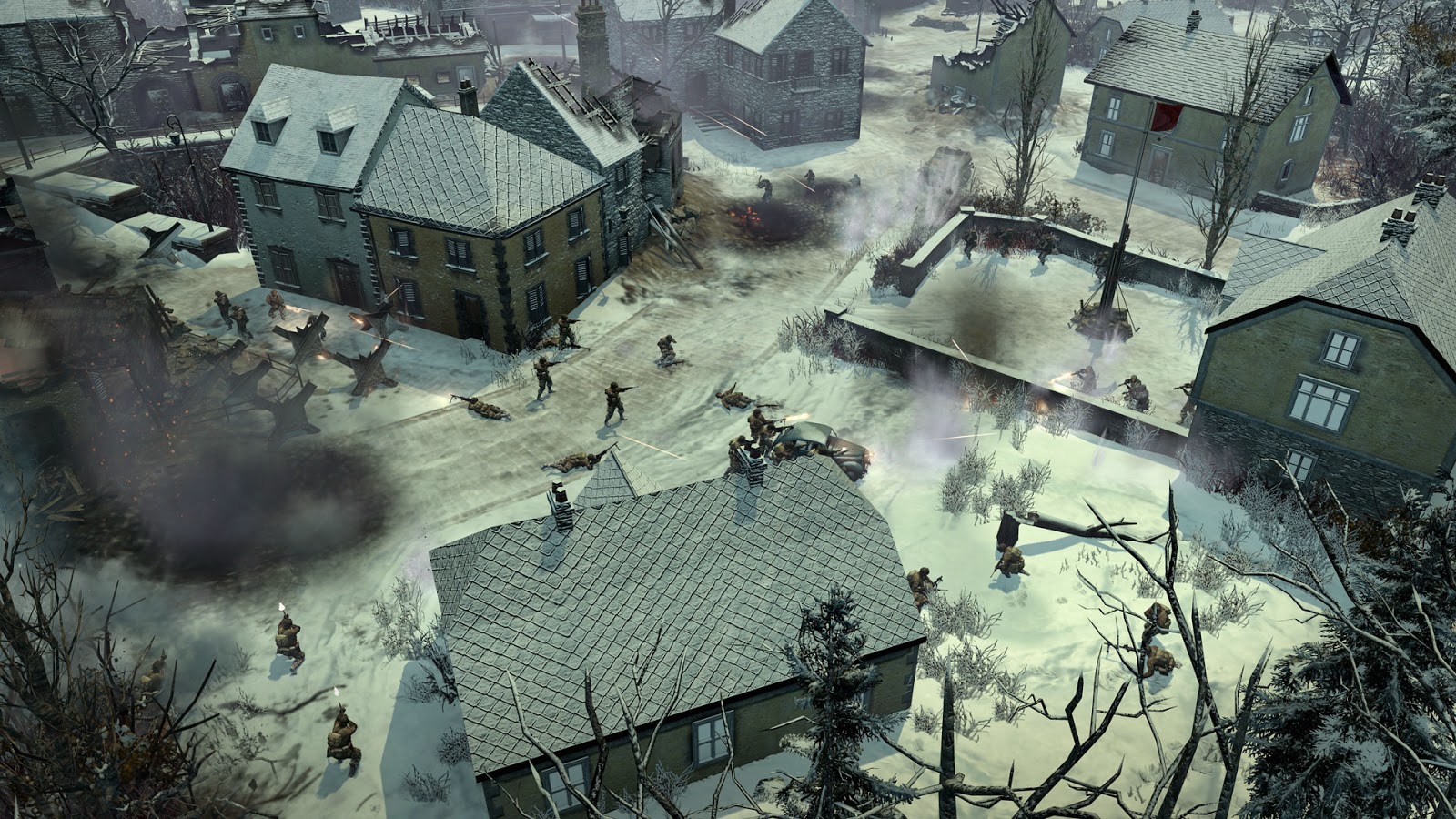 Due to the company number limit, Ardennes Assault comes with a steep learning curve. If you lose enough units during a mission, the company is disbanded. If all three companies fall in combat, the entire campaign needs to be replayed. It’s a different gameplay mechanic from prior Company of Heroes games, one that is not clearly explained by the game until it happens, which by that time it is too late.

The difficultly is ramped up further with the game using a single save file, which also automatically saves after each mission. If you are too careless with your troops at the beginning of the campaign, you may find you will not have enough manpower to complete the latter missions. Once you wrap your mind around this added layer of complexity, it makes the Ardennes Assault experience both fun and challenging.