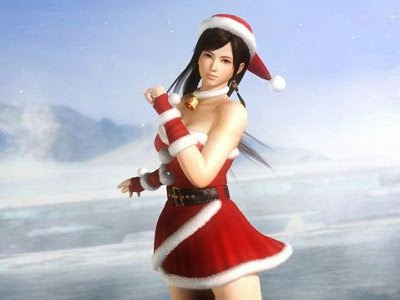 There is a long history in Christmas in counting down the days from the first of December to the big day – after all, who hasn’t had an Advent Calendar at some point?
So we’re celebrating the silly season with a countdown of our own. One game that has been released this year that makes for the perfect Christmas game, each day, all the way down to Christmas Eve.
You can see previous games on our own little Advent Calendar on the side of the site. Just click on any date that has passed and you’ll be redirected (don’t get too excited and jump ahead though – the current page will simply reload). Hopefully it keeps you and your family in the good times for the whole of the best time of year.
Happy gaming!
The 24 Games Of Christmas
Day #20: Dead or Alive 5: Ultimate 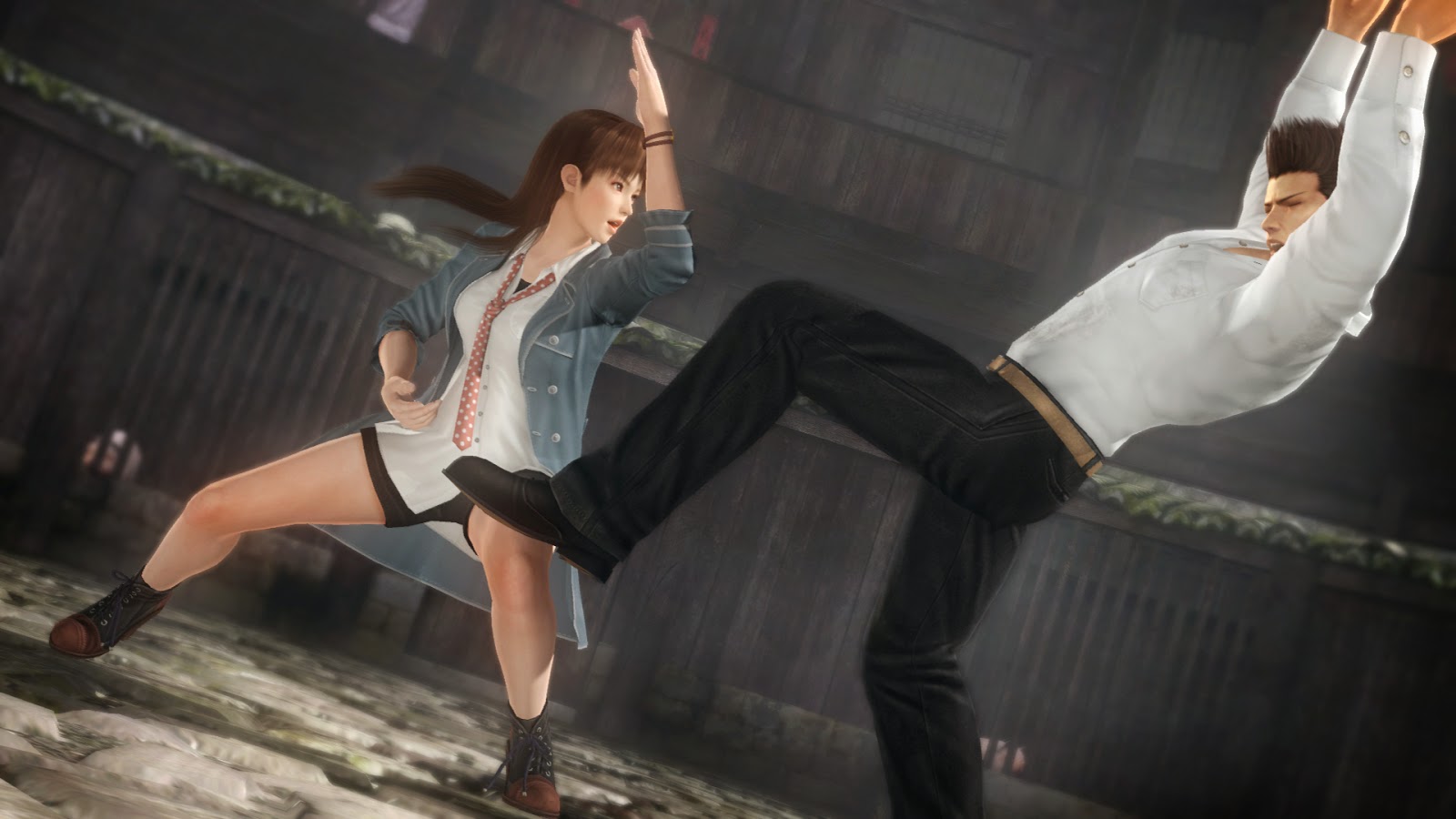 Yes, we know this isn’t a game that has been released this year, but there is a PlayStation 4 version on the way next year, and there have been lots of new DLC cosutmes released this year, so we certainly hope people have still been playing the game.
And it actually makes our countdown for a very simple reason – it has a shiny new set of Christmas costumes available as DLC. It might not exactly be the kind of game you’ll want to sit down and play with your grandparents, but if you don’t mind a shot of sexy in your Christmas holiday gaming, then this is a good bet.
It’s also worth noting that it’s possible to dress the characters up in those Santa costumes and have them fight both in snowy landscapes, and on a tropical beach. This deserves a thumbs up, too – you have no idea how unusual it is for a game to represent the kind summery Christmas we experience down here in Australia. Not that the Santas wear those costumes down here, sadly.
Share this