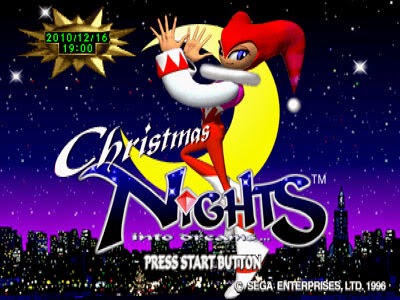 There is a long history in Christmas in counting down the days from the first of December to the big day – after all, who hasn’t had an Advent Calendar at some point?
So we’re celebrating the silly season with a countdown of our own. One game that has been released this year that makes for the perfect Christmas game, each day, all the way down to Christmas Eve.
You can see previous games on our own little Advent Calendar on the side of the site. Just click on any date that has passed and you’ll be redirected (don’t get too excited and jump ahead though – the current page will simply reload). Hopefully it keeps you and your family in the good times for the whole of the best time of year.
Happy gaming!
The 24 Games Of Christmas
Day #14: Christmas NiGHTS 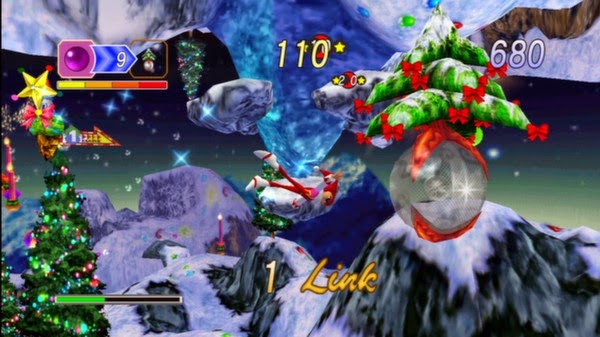 It’s a travesty to make a list of games appropriate for Christmas without mentioning Christmas NiGHTS, but somehow we’ve managed to dodge it for three Christmases! With the base game now available on three digital platforms, however, it’s high time we recommended it.
If you’ve let Sega Saturn cult classic, NiGHTS Into Dreams, escape you all these years, you’re in for a real treat with the HD re-release. It’s an action game with gameplay so distinctive it bends most conventional descriptions of the genre; whimsical joy practically leaks out of the television set as NiGHTS travels through worlds accessible only to the unconscious.
But the real treat is booting up the game during the holidays to access Christmas NiGHTS, a special holiday-themed mode that goes the extra mile with a seasonal narrative and appropriate variants of backgrounds, music, and NPCs. It’s remarkably ambitious for an extra mode and there simply aren’t many games that so laboriously seek to capture the atmosphere of winter break.
Share this