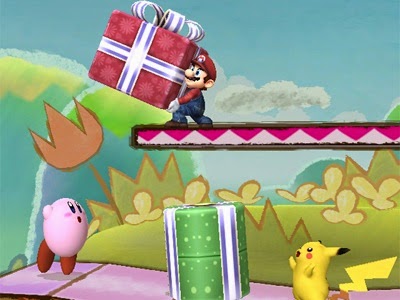 There is a long history in Christmas in counting down the days from the first of December to the big day – after all, who hasn’t had an Advent Calendar at some point?
So we’re celebrating the silly season with a countdown of our own. One game that has been released this year that makes for the perfect Christmas game, each day, all the way down to Christmas Eve.
You can see previous games on our own little Advent Calendar on the side of the site. Just click on any date that has passed and you’ll be redirected (don’t get too excited and jump ahead though – the current page will simply reload). Hopefully it keeps you and your family in the good times for the whole of the best time of year.
Happy gaming!
The 24 Games Of Christmas
Day #13: Super Smash Bros.
(Read our review of the 3DS game here)
(Check out our review of the Wii U version here too) 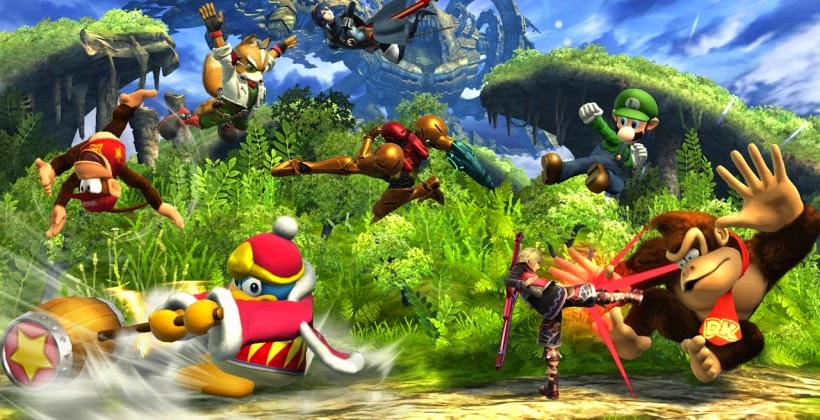 We’ve already pointed out in the countdown that local multiplayer is a must over Christmas as it brings families together… well, Super Smash Bros. might pull them apart again, but in the best possible way.
This can be a hugely competitive game, and it’s very likely that you’ll see controllers slapped out of people’s hands, and other people standing in front of the TV in order to obscure the view for the other players. Every dirty trick in the book will be employed in the pursuit of victory, as has always been the case with Smash Bros.. But this time it will be worse.
There’s an 8-player competitive mode.
Seriously though, buying this game will provide almost endless longevity for family multiplayer sessions. Not only for this year’s Christmas, but for every family gathering for years ahead. Easy to pick up for newcomers, fun to master for veterans, this is perhaps the best example of local multiplayer game we have seen for quite a few years.
Share this

Got a Nintendo eShop card for Christmas? Here’s ten Virtual Console games to make the most of it