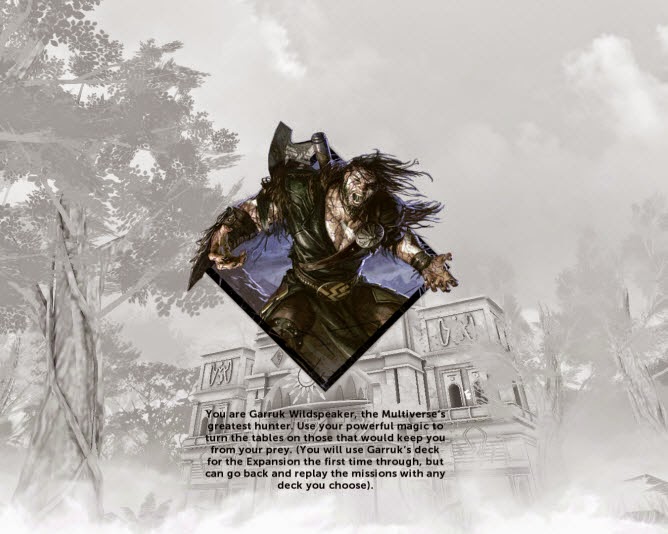 Magic: The Gathering is still my favourite collectible card game after all of these years. I loved the old hybrid RPG from Microprose years ago, but have found the Planeswalkers games to be a much more pure, Magic: The Gathering experience that has generally improved over the years.

This expansion was released when the core Magic 2015 saw some significant changes from when we first reviewed it. However, does the expansion provide enough content to make it worth playing? Probably not, but it’s not terrible for people who are like me.

First, to talk about the core game itself. Some of the previous pay barriers were frustrating at best, but thankfully some updated policies have removed this problem. Now all of the cards can be earned through actual play (some of the best were hidden behind pay walls when the core Magic 2015 first came out). Now that cards can be earned properly and we have a full deck editor in place, Magic 2015 feels like the game we should have gotten originally – which is to say it is a solid game.

Related reading: If you’re interested in collectible card games, then Yu-Gi-Oh! is a good choice.

Those who purchased premium content before now have access to the Garruk’s Revenge Expansion for free. Odds are most players who did purchase premium content originally spent more than the five dollars that the expansion costs, but it should help alleviate the sting somewhat.

Garruk’s Revenge offers an interesting addition to the base game. You are actually in control of Garruk, the villain of the base game, using his very powerful deck (note, Magic fans – it’s a green deck and if you are not a fan of green decks however, this one will probably not suit you very well). You can also choose to use your deck afterwards if you choose. The best thing about this expansion is that it does unlock dozens of new cards with an even heavier multi colour influence (the tri-lands specifically). Additional achievements, avatars and cards are a good thing, but the meat of the additional campaign is very thin. A handful of battles against AI opponents and it is all over. 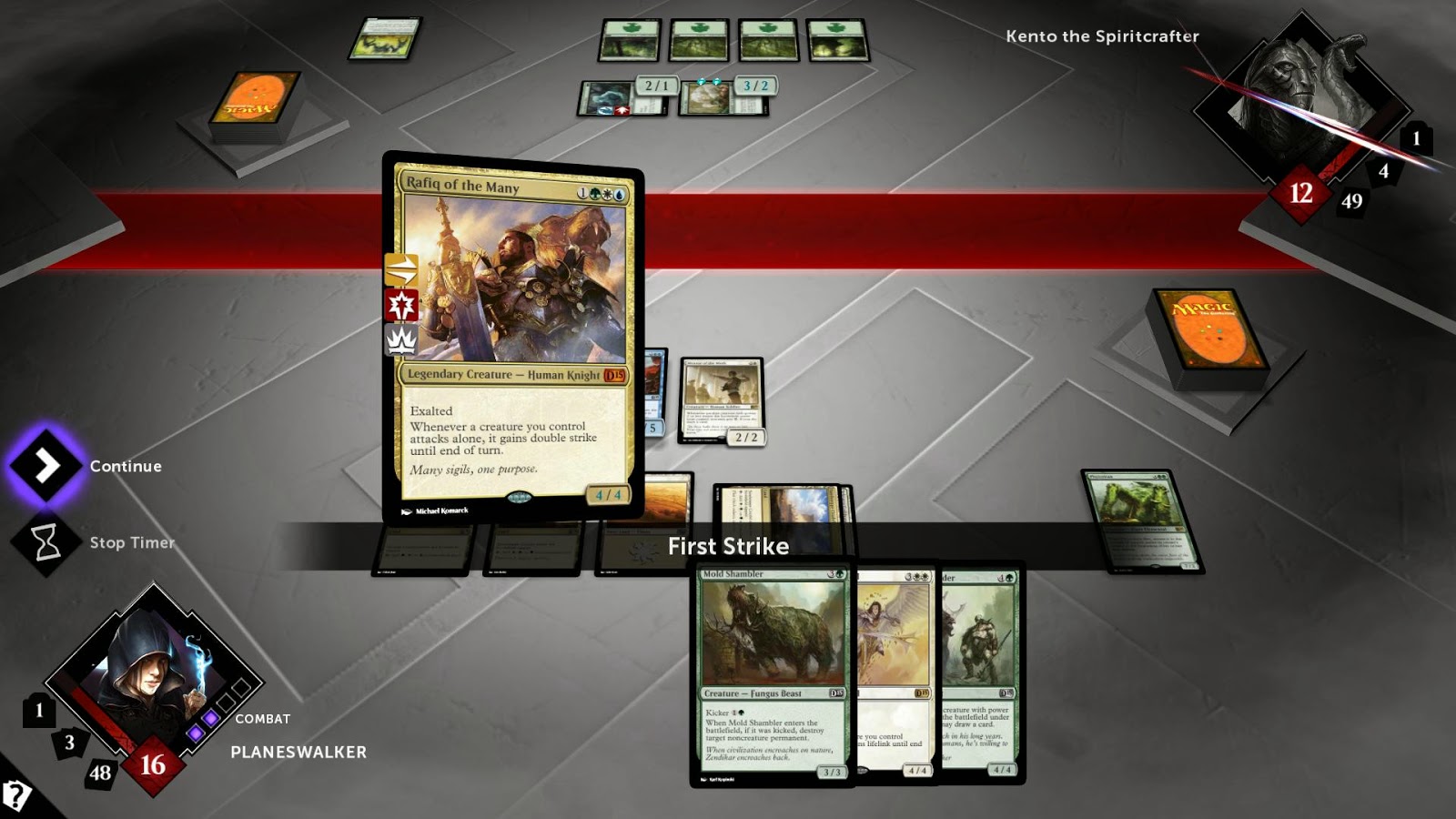 At least the boss feels like a more fair fight. One of my biggest grumbles about the original Magic 2015 was the final boss fight against Garruk, but you have to beat him twice in a row and he switched up decks. This is incredibly frustrating because the first match is relatively easy – but still a time sink. The second one he is overpowered and if you get a bad draw – it’s a lot of effort wasted. The final boss in the expansion had an interesting deck that took me a few tries to figure out how to beat, and I was almost terrified he would then break out his ‘true form’ as well – but thankfully that was not the case.

For die-hard fans of Magic 2015, the five dollar cost of the expansion probably will not serve as a deterrent (not when a single pack of physical cards usually rings in around four bucks), but it would have been nice to see it offer more content. Considering some of the older modes like Archfiend is missing in Magic 2015, it might have been nice to see an old mode like that come back – or perhaps introduce a wholly-new one into the mix. The DLC would have been a great time to do so, but unfortunately that opportunity was missed.

I would certainly welcome more content in another expansion DLC, but I have to wonder if it is too little, too late for Magic 2015. The team at Stainless Games did a great job in finally giving us the full deck editor players have been clamouring for since the first Planeswalkers game, but the emphasis on microtransactions and some of the other missing modes really left a sour taste in the mouths of a lot of digital Magic players. I know that I would be willing to pay a bit more money for a more complete package next year, and this update at least shows that Stainless Games realises its mistakes and hopefully will make sound choices going forward.