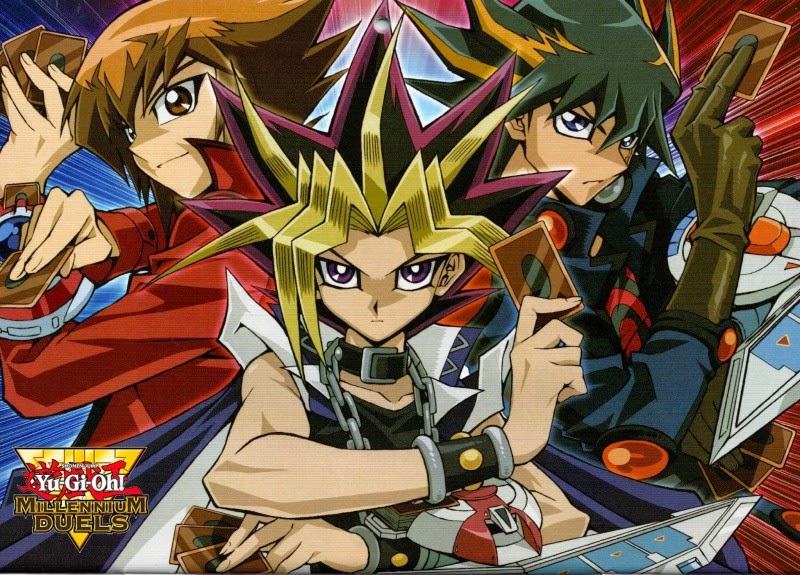 Yu-Gi-Oh! Millennium Duels is an odd game. In an era where collectible card games (CCGs) are typically free-to-play and focused on multiplayer, Millennium Duels has an up-front cost, doesn’t demand microtransactions after that, and is more focused on the single player experience.

As a result, this game feels positively old school, an impression that isn’t improved by the overly simple presentation. The other common trait to CCGs is that they all look to one-up one another in terms of the sheer beauty of the user interface and art work. From the gorgeous card art of Magic the Gathering and Might & Magic: Duel of Champions, to the personality of Hearthstone and even the fully-animated glory of Infinity Wars, the CCG genre is, oddly, one of the most competitive from an aesthetics point of view.

Compare this to the purely functional Millennium Duels. In this game the card art is tiny and difficult to make out, and the virtual table where the duels play out is sterile. In the single player game players take on a range of characters from the Yu-Gi-Oh anime, but this will only matter to fans of the anime, because the game itself doesn’t give these characters a personality; the only way to tell one opponent from the next is a static and voiceless profile picture that may as well be from a Twitter account. It goes without saying that this doesn’t give the characters much personality. 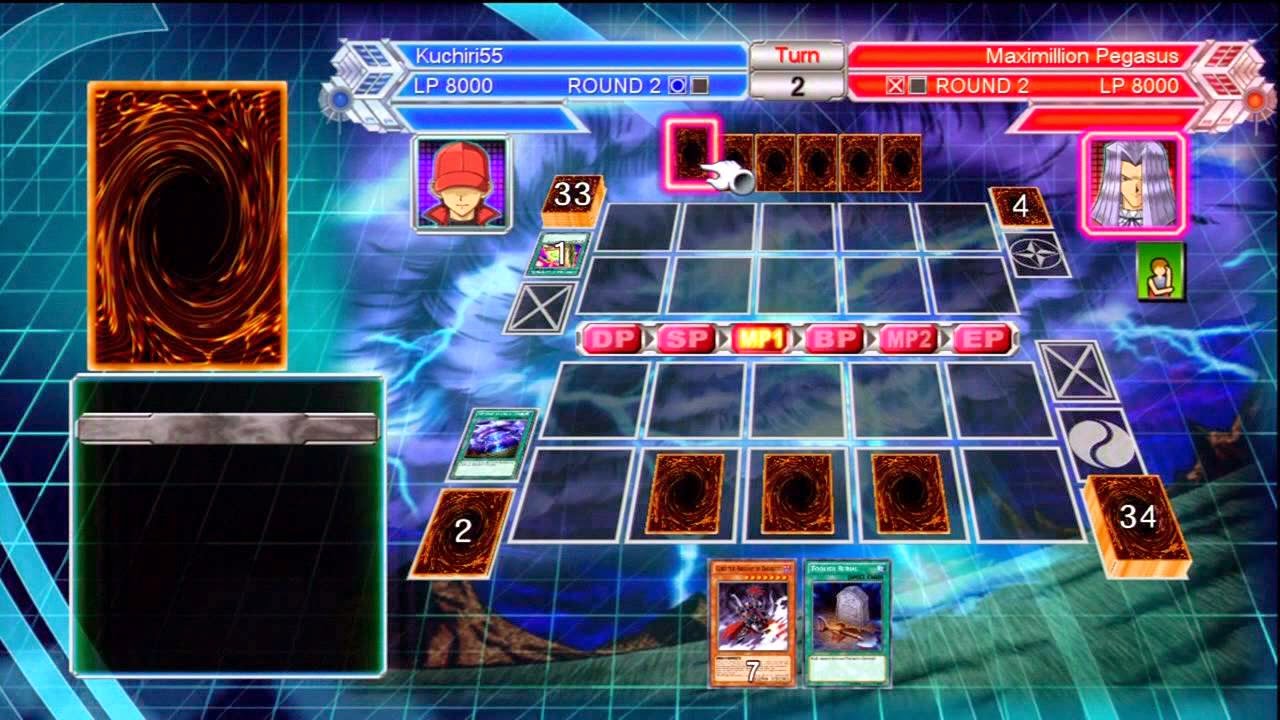 With that said, the presentation is functional and doesn’t work to the detriment of the game itself, and there is a lot of game in this downloadable title. Each of the many opponents, once defeated, yields a bunch of cards to add to an ever-expanding collection. There is a lot of cards to collect in the game, and each opponent’s deck does have its unique quirks, that often require some tweaking of a deck, and so for sheer wealth of content the game does justify its asking price. It’s just a pity that more effort wasn’t put into the design of the cards and environments, because I very nearly gave up on this game immediately because it compares so poorly to its many rivals in terms of presentation, and with so many quality alternatives out there, Konami is going to need to do a better job in the future if it doesn’t want to start seeing this userbase erode.

As a complete Yu-Gi-Oh newbie, I was glad that the tutorial was extensive, even excessive. There’s a lot of reading as the tutorial walks players through, step by step, how each of the game’s main rules work, and while as CCG veteran the hour-long introduction to the game felt a little slow and repetitive, I do think that literally anyone, regardless of CCG experience can play through this tutorial and come out the other end fundamentally understanding how the game works. For a genre often known for obscure and complex rulesets, making an accessible tutorial is harder than it might sound, but that has been achieved here.

With that said, Yu-Gi-Oh has been around for a very long time, and is a very complex game. Actually mastering how all the systems and card types interact with one another takes a lot of practice, and the game itself has no interest in easing players in. After the first four easy “warm up” matches, I ran into the game’s first mini-boss. Without defeating this boss I would be left to play the same four opponents over and over again, but wow was that mini-boss tough for he kind of deck that the game provided to players by default. 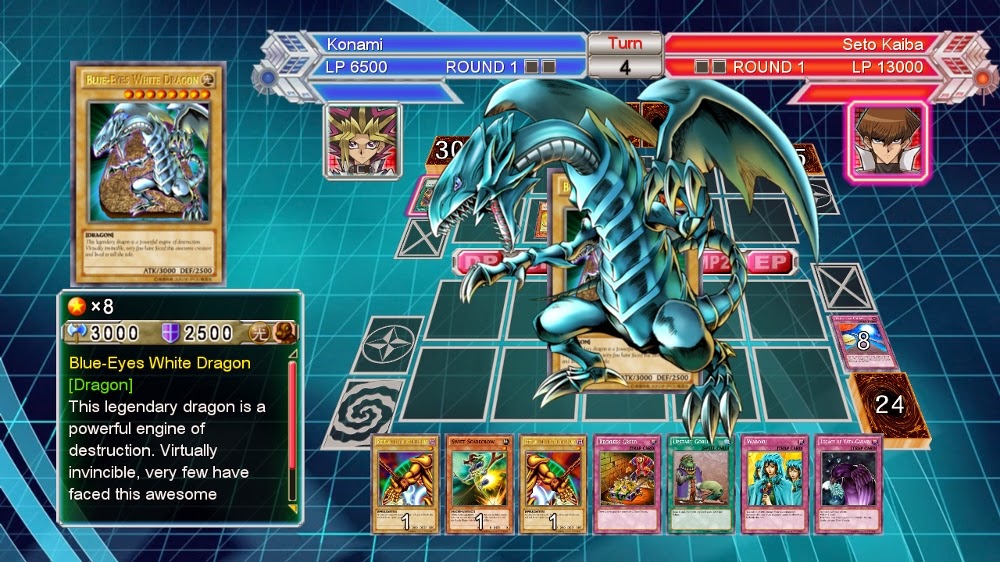 Once I worked through that boss my deck of cards had started to grow to the point where I was able to adjust strategy should my opponent’s deck be an effective counter to what I took to the table. But I was never able to shake the feeling that while every other CCG – even those that have been around as long as Magic – strive for a simple elegance to their systems, Yu-Gi-Oh is so big an wieldy that it’s difficult to really connect with. Pulling together a good, cohesive deck of cards is a strategic challenge that I’m sure a lot of people get a real kick out of, but for me being creative within streamlined rulesets to surprise the opponent is that much more rewarding.

I wasn’t able to test the online multiplayer, as I wasn’t able to get a match going. Millennium Duels is less reliant on having a robust online experience as other digital card games thanks to the sheer mass of single player to work through, but I nonetheless hope for its sake that once the game has launched proper a community will develop around it.

I’m surprised Konami hasn’t taken the opportunity to develop a free-to-play Yu-Gi-Oh! game, given how well suited the free-to-play model is for the genre, but as a very old-school approach to digital CCG, this is a decent effort that will appease Yu-Gi-Oh fans, and perhaps even convert one or two new ones.