The Nintendo Wii U may not have ever taken off in terms of sales, but that hasn’t stopped a flow of great games through the year, and one of the finest finishes for the year across all consoles. And amazingly for a console that has a reputation for being a Nintendo-only gaming device, the winner of this category was a game developed by a third party. Which game was that? Read on!

Mario Kart 8 was without a doubt a coup for the Nintendo Wii U, giving it a mid-year boost to popularity that it badly needed, and the backing it up with an excellent DLC pack released just recently. It’s easy enough to accuse Mario Kart of being a glorified party game that rewards good racing skills less than luck of the draw when it comes to overpowered items, but you only need to race against someone as good as DDNet’s own Sam M. or Clark A. to know skill still has a role, and even as a party game it’s hard to be disappointed when you’re having this much fun. 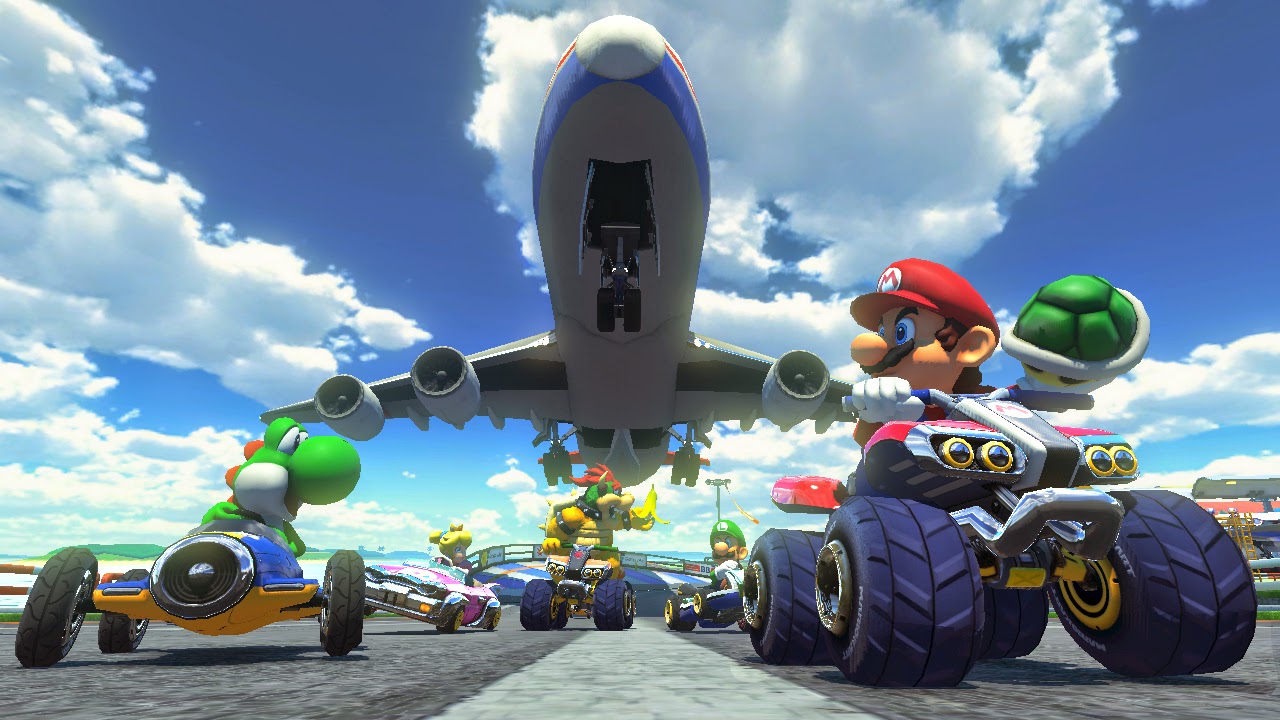 Nintendo needed Super Smash Bros. to deliver. It seems impossible that it would have managed to outdo the hype, but that is exactly what has happened. Super Smash Bros. is everything we wanted and then some. From a superb board game mode, to an excess of characters to play with, and even through to some needless but entertainment Amiibo miniatures features. Through in some amazing visual style and you’ve got a game that is truly something special. 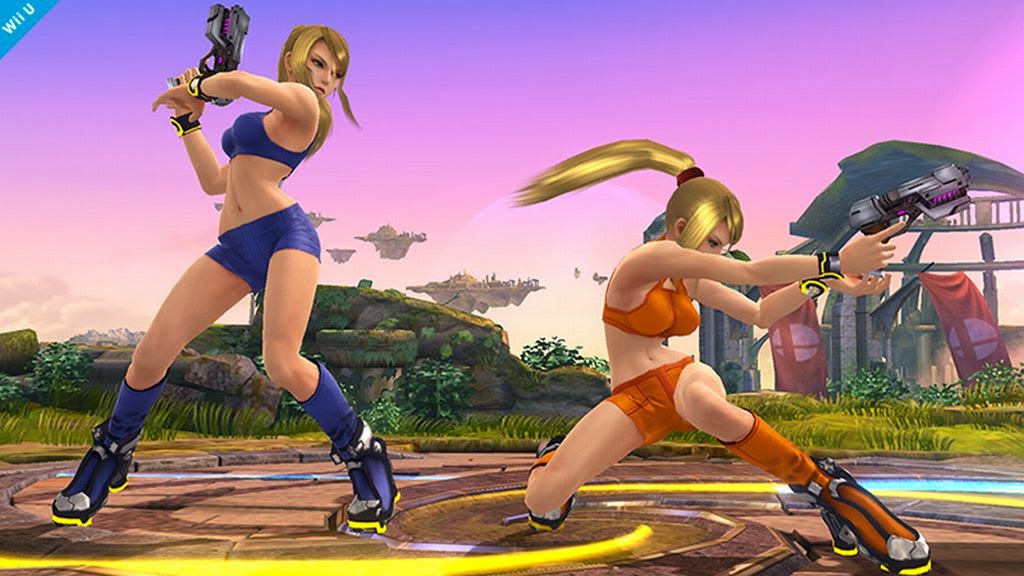 Bayonetta 2 is one of the most stunning games we’ve played in years. From its ingenious use of music and aesthetic art style, it’s proof that the Wii U can produce games that look every bit as good as what true “next gen” games can offer. And with its transgressive themes, it’s an edgy, adult, and ultimately intelligent game that demands consideration, discussion and analysis. This is the kind of game we need to see more of, and it was great to see it was rewarded with so many votes from our readers. 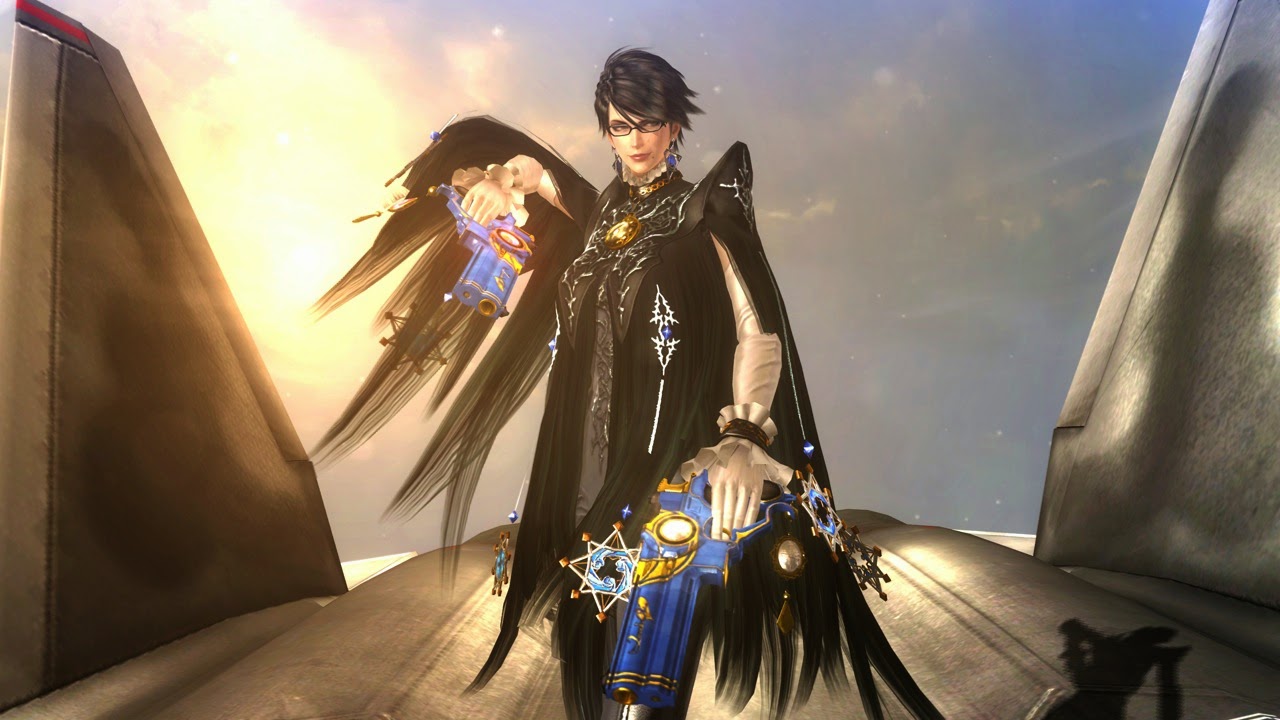