After a slow start for the Xbox One, Microsoft has really started to ramp things up in the blockbuster space, with some amazing games to look foward to over the next year or so. And in the meantime, while we wait, there’s already been plenty of smaller and niche games to sick your teeth into.

Ubisoft’s Child of Light was nothing short of a masterpiece and, given some of the controversies that have impacted on its Assassin’s Creed and Watch_Dogs franchises this year, arguably its strongest release of the year. A beautiful homage to classic JRPGs, the hand-drawn aesthetic and music came together to offer a somewhat short, but incredibly sweet fantasy adventure, with a unique narrative structure and some truly incredible moments captured within. 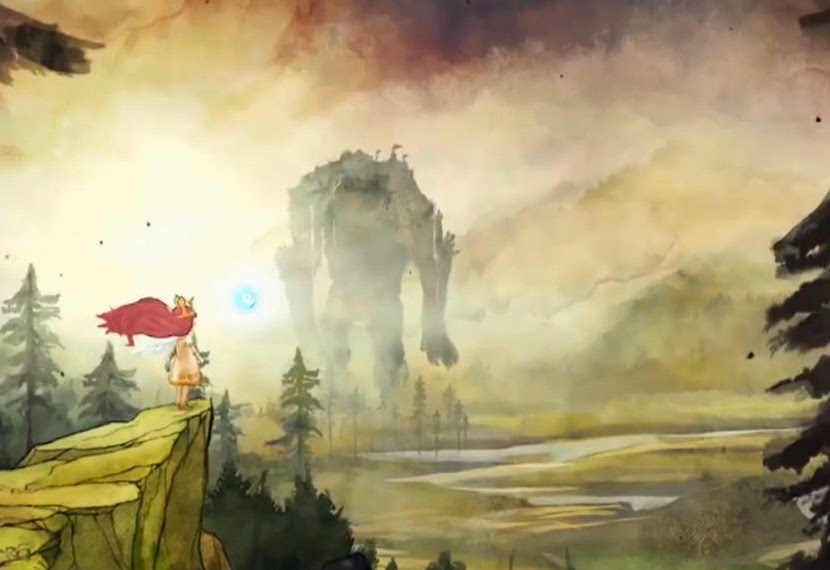 Hidetaka Suehiro doesn’t know how to do games normal. If you’ve played Deadly Premonition (and you really should have), then you’d already know this. If for whatever reason you missed that game, then give D4 a go anyway, because as exclusives go, this is the finest and most different on Microsoft’s beast to date. Clever story telling, clever use of art, some quirky approaches to gameplay – storytelling just doesn’t get better than this. 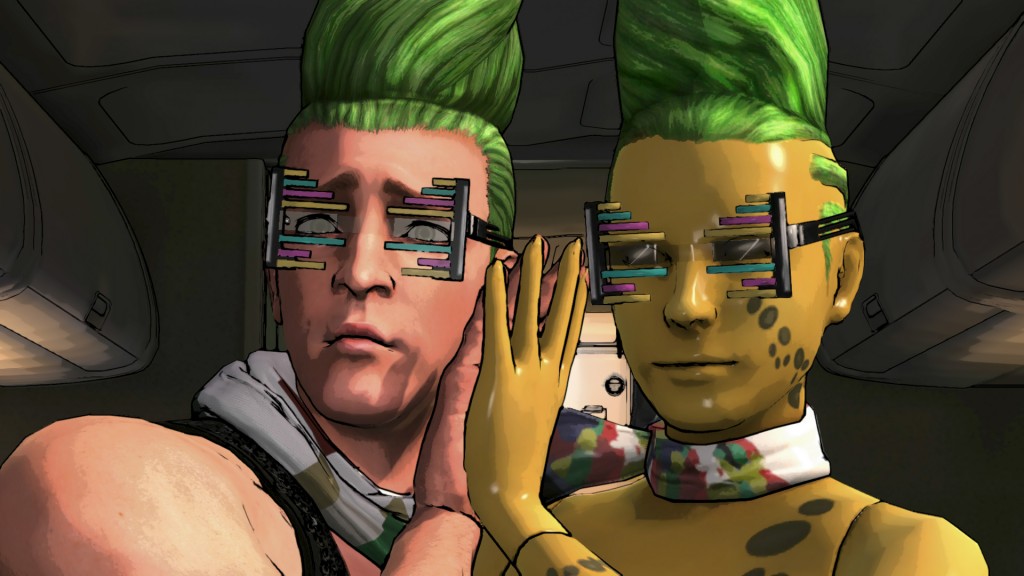 Rise Fighting Game… sorry, Persona 4 Arena Ultimax, is a sequel to a game that we never thought would work. Taking one of the most intelligent storytelling games ever produced, and squishing it into a 2D fighting game of all things, shouldn’t have been as much fun as it was. But it was incredible fun, which makes that games semi-sequel even more essential. It might not have the same reputation of a series like Street Fighter, but we struggle to think of any game with more refined combat mechanics. 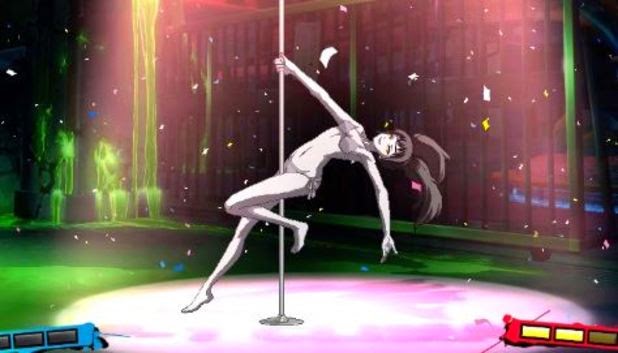 Disgaea 5: Alliance of Vengeance arriving and ready to deal massive damage in fall of 2015