Today we are announcing the award for the best music in a game.

Child of Light is not just a beautiful game (though it is certainly beautiful, which is why it won the Best Visual Design award). Child of Light also features one of the finest soundtracks that we’ve heard in years. From the opening moments this is a soundtrack that soars as high as the lead character (who can fly) does, and it stands testament to the quality of the soundtrack that all of us at DDNet who have played the game still find ourselves humming that theme to this day. 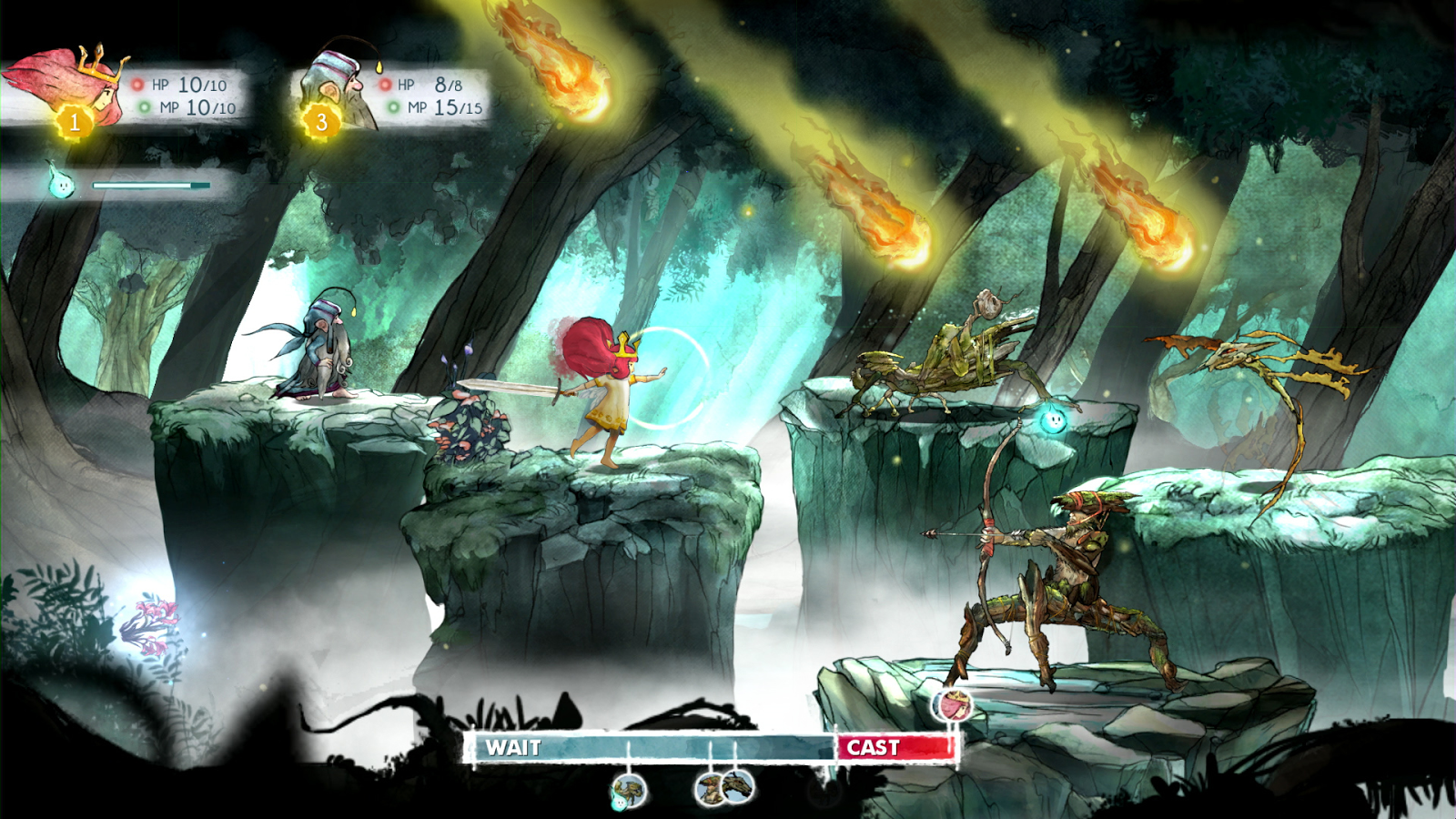 Anyone who is a fan of the Final Fantasy series will tell you that a big part of the reason that they keep coming back to anything with the name stuck on the box is for the music. The quality of individual games might be patchy, but from start to finish the music is of a consistently high standard. Now imagine a rhythm game with hundreds of songs from the entire series, and you’ll instantly understand why Curtain Call has landed on the highly commended list. It’s not surprising that a music game would win the best game music award. After all, music is literally the point of the game. It is a little surprising that Hatsune Miku would take out the award, though. After all, Miku is still very niche outside of Japan. Then again, given how much I rave about Miku on the site, it’s not surprising that apparently we have a lot of her fans here. That digression aside, Project Diva f 2nd is an excellent game with a rich and varied soundtrack that more than deserves this award. Miku’s taking over the world, one pirouette at a time. 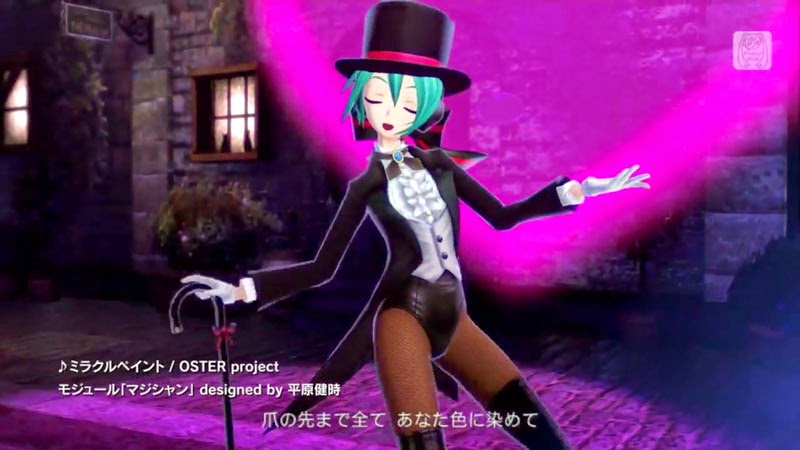