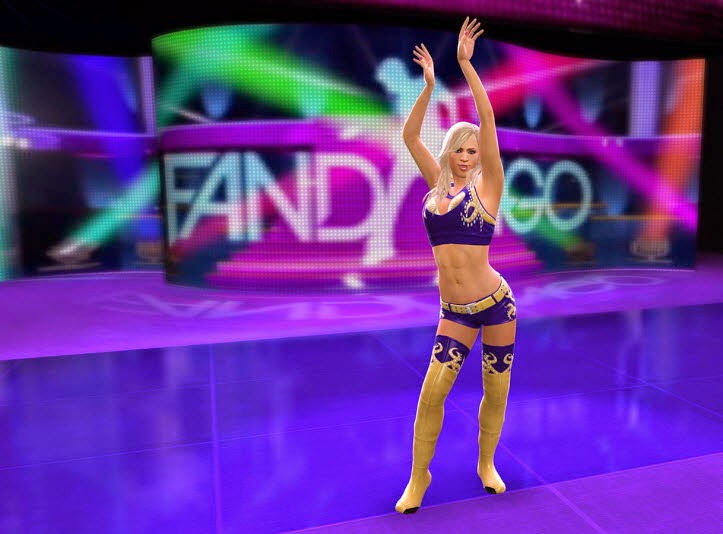 WWE 2K15 is a solid start to the next generation of wrestling action. Fans of the series from the prior generation will no doubt notice some options missing in action, but the fundamental gameplay shows enough improvement to be optimistic for the future while still offering enough content to enjoy WWE 2K15 today.

My favourite 2K sporting series is without a doubt its NBA offering, but the WWE franchise has offered plenty to enjoy in the past as well. Over-the-top antics, larger-than-life wrestlers and a bevy of options has provided dozens of hours of quality gameplay in the past. Of course, any time there is a new offering on a new generation of consoles, the question turns to whether or not the transition is a smooth one. Sometimes the answer is yes, such as last year’s NBA 2K14. Other times the change from last generation to this encounters more bumps in the road, such as EA’s NHL 15. WWE 2K15 falls squarely in the middle. 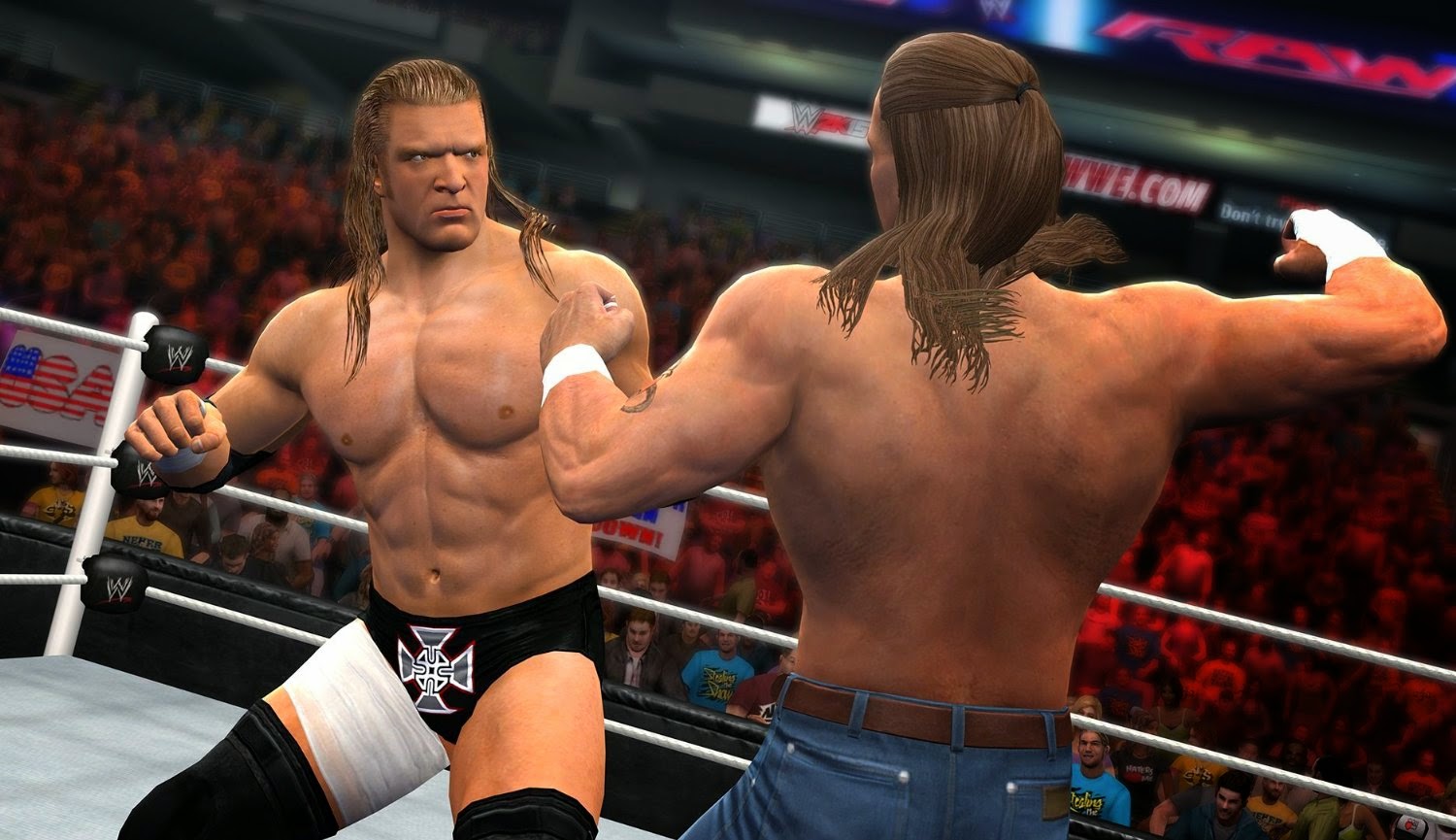 Visually WWE 2K15 is superior to its predecessors, boasting new motion capture and smoother animations. Some wrestlers look better than others (I suspect because proper motion capture was not available for some of the entrants since this series does reach back for some of wrestling’s now-retired greats). Some of the creation options and match types are missing, but not so many as to stand out the way NHL’s missing day one features did. I would guess that roughly ten to fifteen percent of the prior games has been cut out in the transition to this new engine, but I found that to be an acceptable amount of pruning considering the foundation itself is solid enough to build on for future iterations.

The bulk of my time spent in the NBA 2K titles is in career mode, and that is again the case with WWE. Creating a new wrestler is fun and the progression hooks in learning new skills and improving his stats kept me up entirely too late the first evening. I wanted to get in just one more match… until roughly 4am arrived and I realized I was supposed to be getting up shortly for work. It is disappointing that you cannot do more to ‘establish’ your personality early on, and there is only a career mode for male wrestlers. It would have been fun to have an option for the females as well, even if it is shorter or handled differently.

I do think that the ‘practice matches’ every week should have been streamlined in some fashion. These matches can run a long time (they are just like an actual ranked match), and lack any of the entertainment value of the main event, but you do not dare skip these practice sessions because you would then lose a chance to improve your character. A short minigame there would have sufficed. 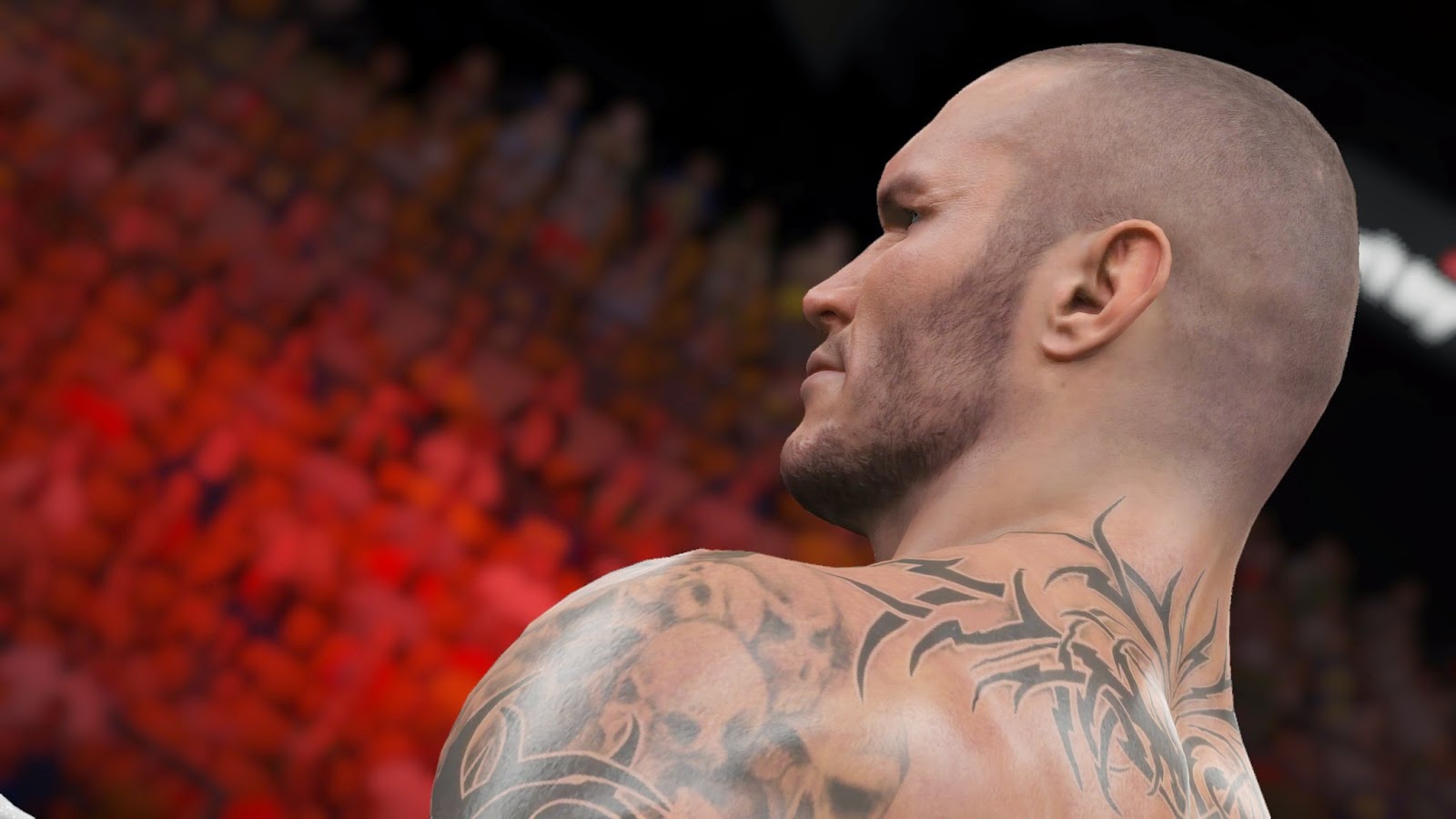 My only other complaint is that the story itself could have used an infusion of more notable events. There are plenty of matches to be had, and a handful of interesting narrative points including rivalries and such, but I felt like the mode was creatively stunted nonetheless. With more content and more ways to impact the story there would have been more reasons to replay the mode in hopes of seeing different results.

Thankfully the action in the ring is generally quite good. Early on a series of combos that can be strung together set the tone and help one wrestler establish momentum when they are both still fresh. However, as the match progresses, the action in the ring becomes a great deal more intense. Barely survive getting pinned? Pull off a special finisher? Use a variety of moves? Expect an experience bonus at the end. I love that the action in the ring rewards creativity and that pays out in developing the stats on your wrestler.

One mechanic that seems like a good idea but could probably use some tweaking is the stamina gauge. I love the momentum building in the ring. Having my wrestler literally on the ropes, barely able to stand and pulling off a comeback at the last minute is a great deal of fun. However, as the match wears on, the wrestlers wear down. This is completely reasonable and there have been plenty of spectacular matches in the past that have both wrestlers on the mat, struggling to get up, leaving the audience to wonder who is going to rise to the occasion. 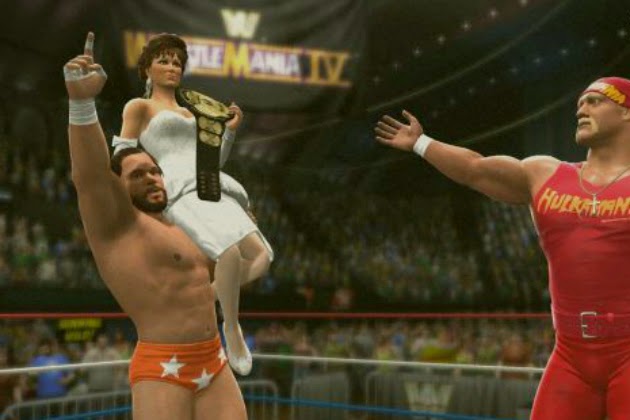 However in execution, this can turn matches into a boring slog at the end. When both wrestlers are spending upwards of ten seconds on the ground, unable to get up and barely able to crawl to one side of the ring so they can use the ropes to stand, there is tension but at the same time there is a lot of waiting too. I had been losing one match quite badly but managed to turn things around with a surplex that left both wrestlers on the ground struggling to get up. We both managed to do so at opposite sides of the ring and staggered back to one another where I managed to pull off the same move again. Lather, rinse and repeat – but it took almost a fully two minutes to get through those two related sequences. Some fine tuning here would go a long ways towards improving the overall experience. Yuke’s is on the right track I believe, but there is room for improvement.

I used to play a lot of wrestling games in years past and while there is still plenty of rapid button pressing, the digital version of the sport has moved on from simply being a masher to something more technical. The end result is a better experience that is more skill based than reliant on luck. Unfortunately the transition to the current consoles leaves room for improvement. WWE 2K15 is fine for the fans, but hardly in the leagues of the best wrestling games ever made.