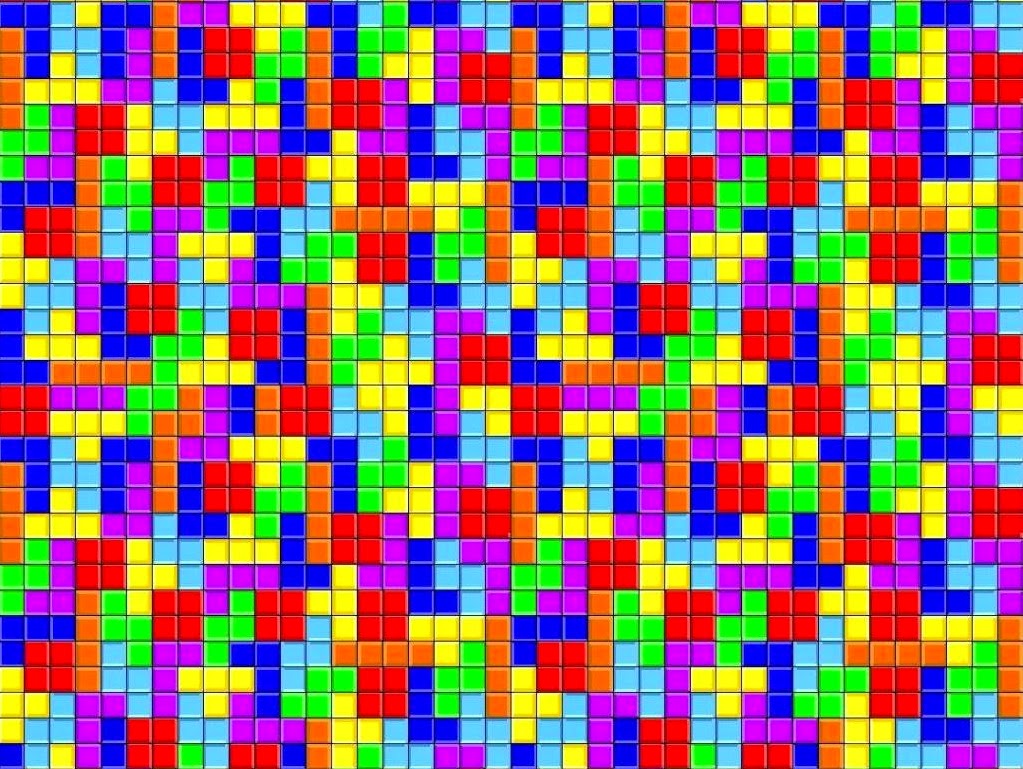 Tetris is the kind of game that you’ll never forget your first experience playing. At first you’ll ask yourself why anyone would find such a simple, basic game would be challenging or interesting. But then then pace of the game starts speeding up, and soon enough you realise that you can’t keep up.

Blocks start piling up and you start panicking, making more and more elaborate mistakes. And then the dreaded words appear on the screen: Game. Over. You’re frustrated and angry and naturally you start playing again to try and do better. That’s Tetris, and it is back again in Tetris Ultimate to haunt your waking moments and even your dreams.

Tetris is… Tetris. The same rules that have applied for decades now are back once again. Different shaped pieces continue to drop down on to a grid and you need to create lines of them to make them disappear which will earn you points. 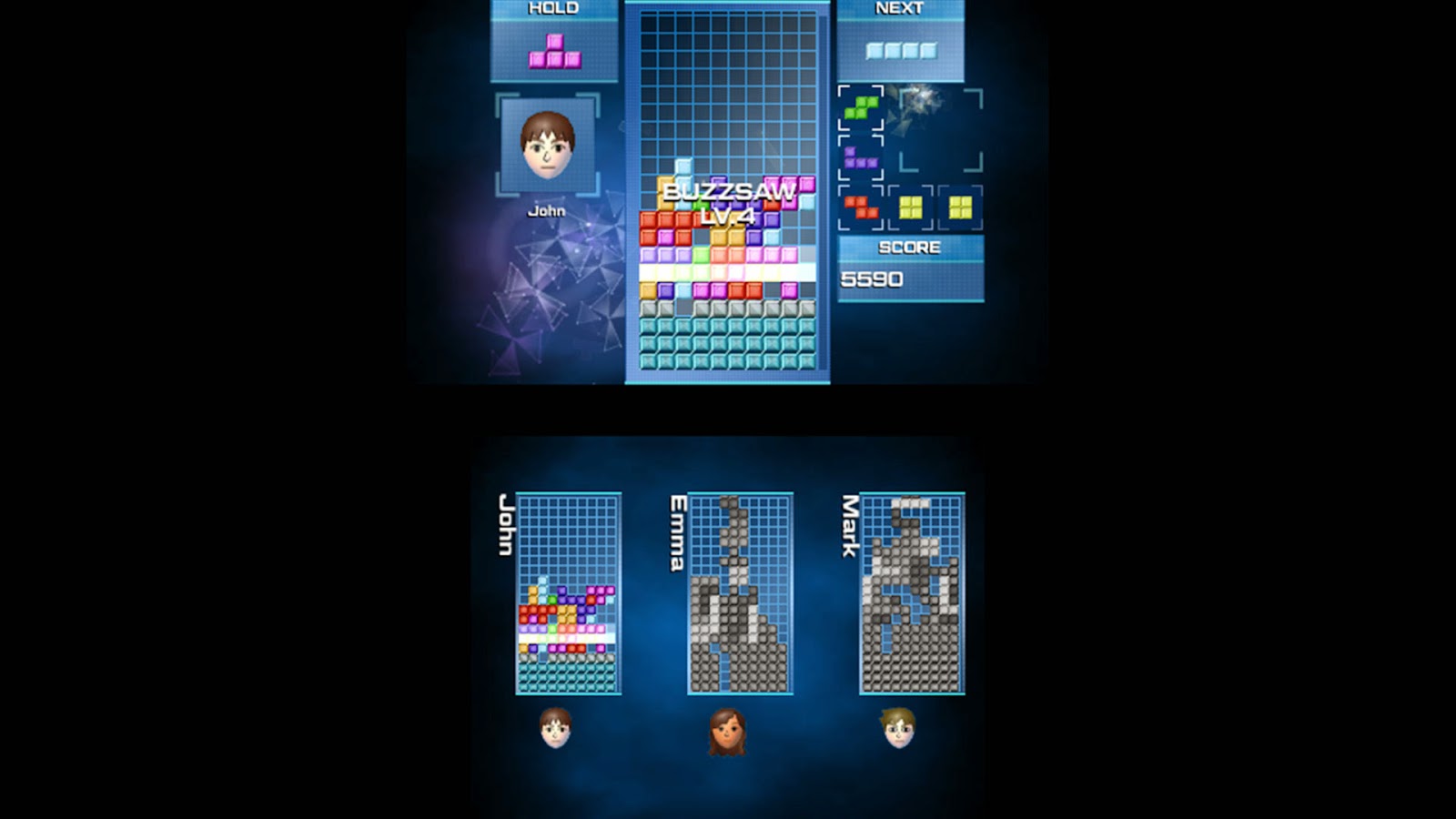 Ubisoft’s Tetris Ultimate offers that basic formula in a couple of different flavours, with the main ones being:
– Marathon mode, which is the standard mode where you’ll need to clear various difficult levels that slowly escalate in difficulty.
– Sprint, which is a time attack mode to see how fast you can clear 40 lines.
– Ultra, where players are need to score as many points in possible with a strict three minute time limit.
– Endless, in which players continue on earning points while the game speeds up until they hit the game over screen.

Overall, there is nothing really new to Tetris with these modes, and while the variations of the basic formula are fine, we’ve seen it all before. Including on other DS and 3DS games that Tetris fans likely already own.

There is also a multiplayer mode which players can compete against one another either locally or online. This can be done through random match ups in lobbies, through a friends list if they also have the software, and finally through the download play mode for local multiplayer. 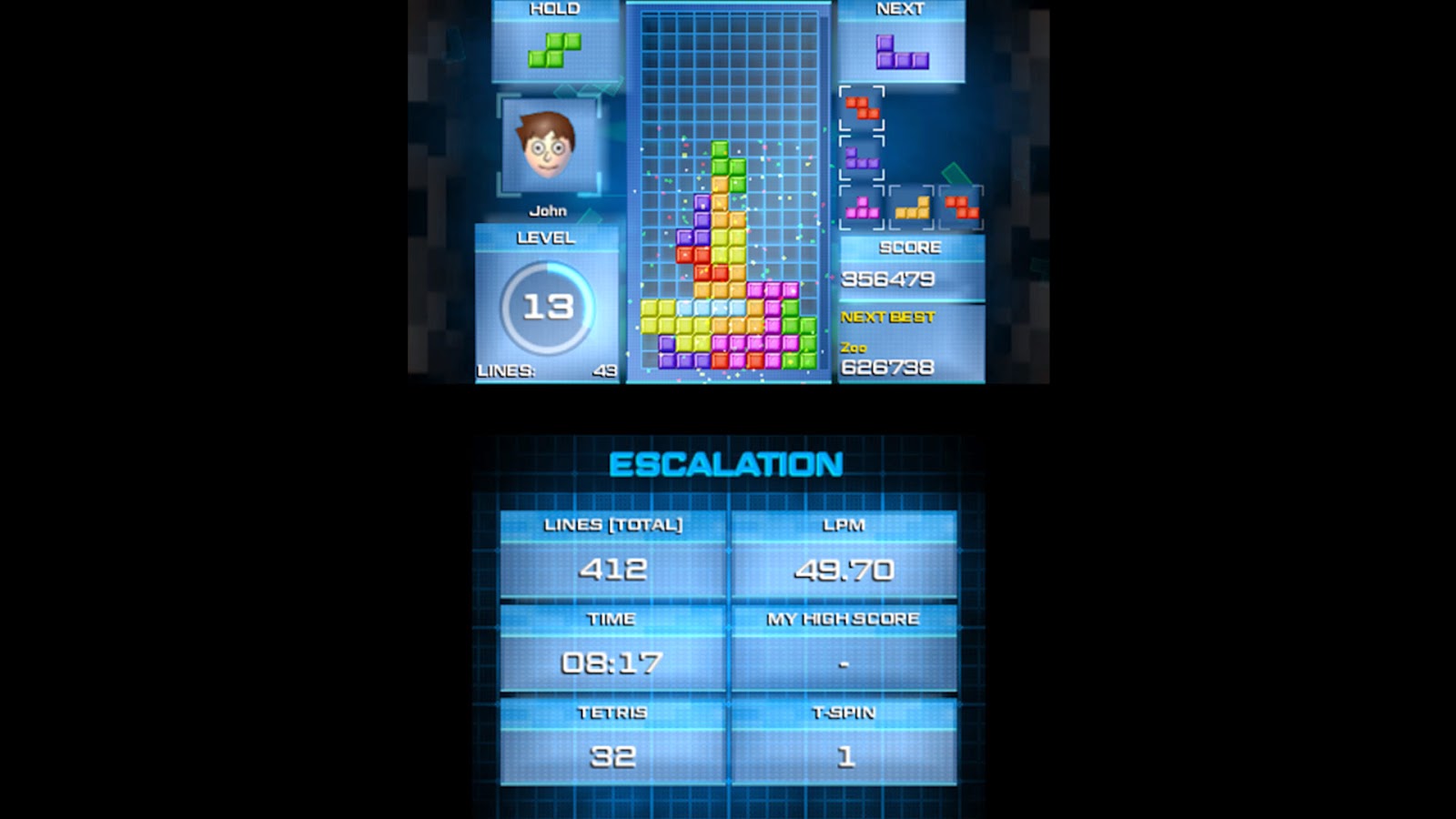 The multiplayer battle mode is also going to be familiar – players compete to clear lines, and when they clear doubles or greater they send “junk” blocks to the opponent that will make their lives more difficult. To help keep online battles short and sharp, after a certain point lines of blocks become permanently embedded in the bottom of the stage. There’s also a mode with party game-like items to use to either aid yourself or create headaches for your opponent.

Tetris is of course a purely skill based game, and coming up against someone who is skilled can result in a frustrating string of losses, but here’s where Ultimate’s best feature comes in – it’s possible to watch other people playing online and share replays over StreetPass. For people trying to learn the subtelties of advanced Tetris strategy, this is a useful resource.

If you are a long standing fan of Tetris and would like it on your 3DS then you probably already have one of the other Tetris games. But this one will likely have a more vibrant online community, so it might just be worth the re-purchase, even if the single player game doesn’t offer anything new.