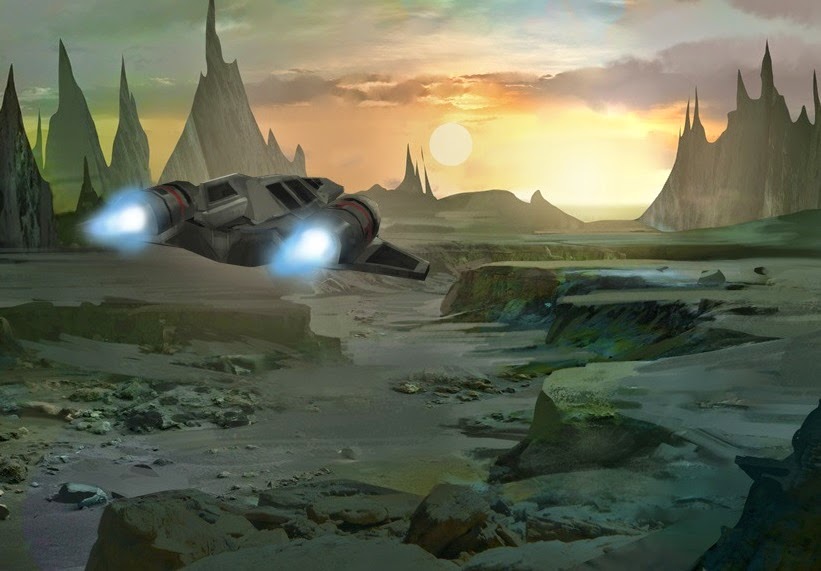 If you’re a fan of Star Fox then Thorium Wars: Attack of the Skyfighter may be initially interesting to you, just by looking at its profile on the Nintendo eShop.

Now, with some levels you’ll have an easier time of it if you use the smaller, faster crafts while in others you’ll be better off with the bigger, slower one as the high firepower and armor will come in handy. But sadly, all the spacecrafts have similar issues in terms of how they control. Making a turn can be hard as all of the crafts need heaps of room, which becomes a real pain in combat. The level design, meanwhile, is generic and in some of the later levels some of the areas are just too tight and this doesn’t combine with the ship’s bad turning arc. At all. 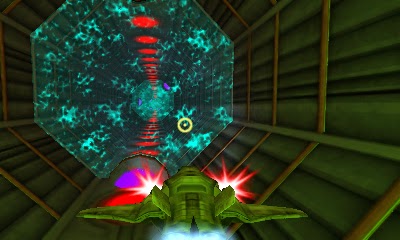 The 3D effects are really quite decent, remembering that this is an indie game and 3D requires extra work to get right. The music and sound seem to have suffered from the minimal budget, however. Worse, the story is dull and fails to explain anything that’s going on. There’s a briefing before each level, but it hardly explains context. What I know is that there’s a human race fighting some kind of mechanical alien race and, well, shooting time.

Luckily, once you get over the sluggish turns, the combat has plenty of impact and is really quite fun. Sadly, just as I was starting to have some kind of fun with it, the game is over. With only eight levels the game will be over in around two hours for most players on the normal difficulty. There’s some limited replay value in the different difficulty settings and the medals that the game gives you for beating a level without mistakes. While generally the game is designed to be easy to pick up and play perfectionists will find a decent enough challenge in places. But there are games with better value for the price on the shop these days, so you’re going to need to be a serious space combat fan to be entirely happy with the content on offer. 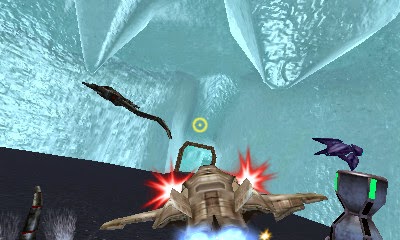 Overall Thorium Wars: Attack of the Skyfighter is a decent space shooter with satisfying combat, but ends way too soon and fails to do anything especially creative with the genre. If the developer spent more time with this game, it could have been something great but it feels rushed.