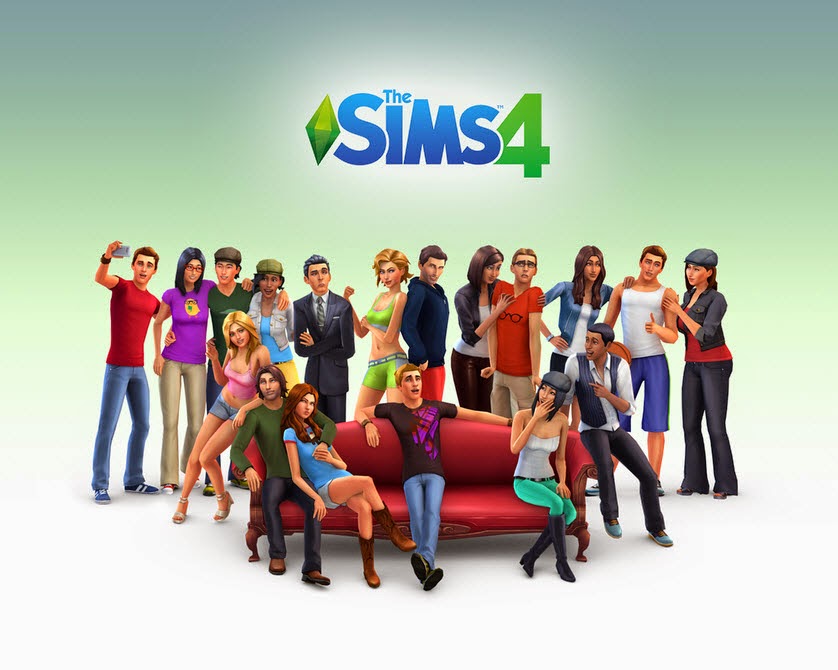 The Sims have always been a guilty pleasure. I tend to be a very objective driven gamer, in that I want to see levels, and then complete them. The Sims in many ways is the exact opposite of this and so has been a nice break from the norm over the years. The Sims 4 takes a lot of what The Sims 2 and 3 established in the past, and puts on a new coat of paint that makes a really good first impression. It was the longer hours of play that left me with the realisation that The Sims 4 is a case of style over substance.

The UI is interesting and very stylized, and for people who obsess over character creation, there is a great deal of fun to be had in these opening minutes and hours it takes to create the ideal avatar. And as with previous games, this will be a highlight in the gameplay loop; it’s still easily the favourite feature for my oldest daughter, for instance. She would spend almost as much time creating her Sims in the prior releases as she would playing the game itself.

There is something to be said for all of the new features like multitasking and emotions that give the Sims themselves a great deal more personality, as well. This is no small accomplishment given that in previous years they already had plenty of personality. At the end of the day, these titles are really about these quirky little Sims of ours and how they interact with one another, and on that front it does indeed initially feel like The Sims 4 has things figured out. 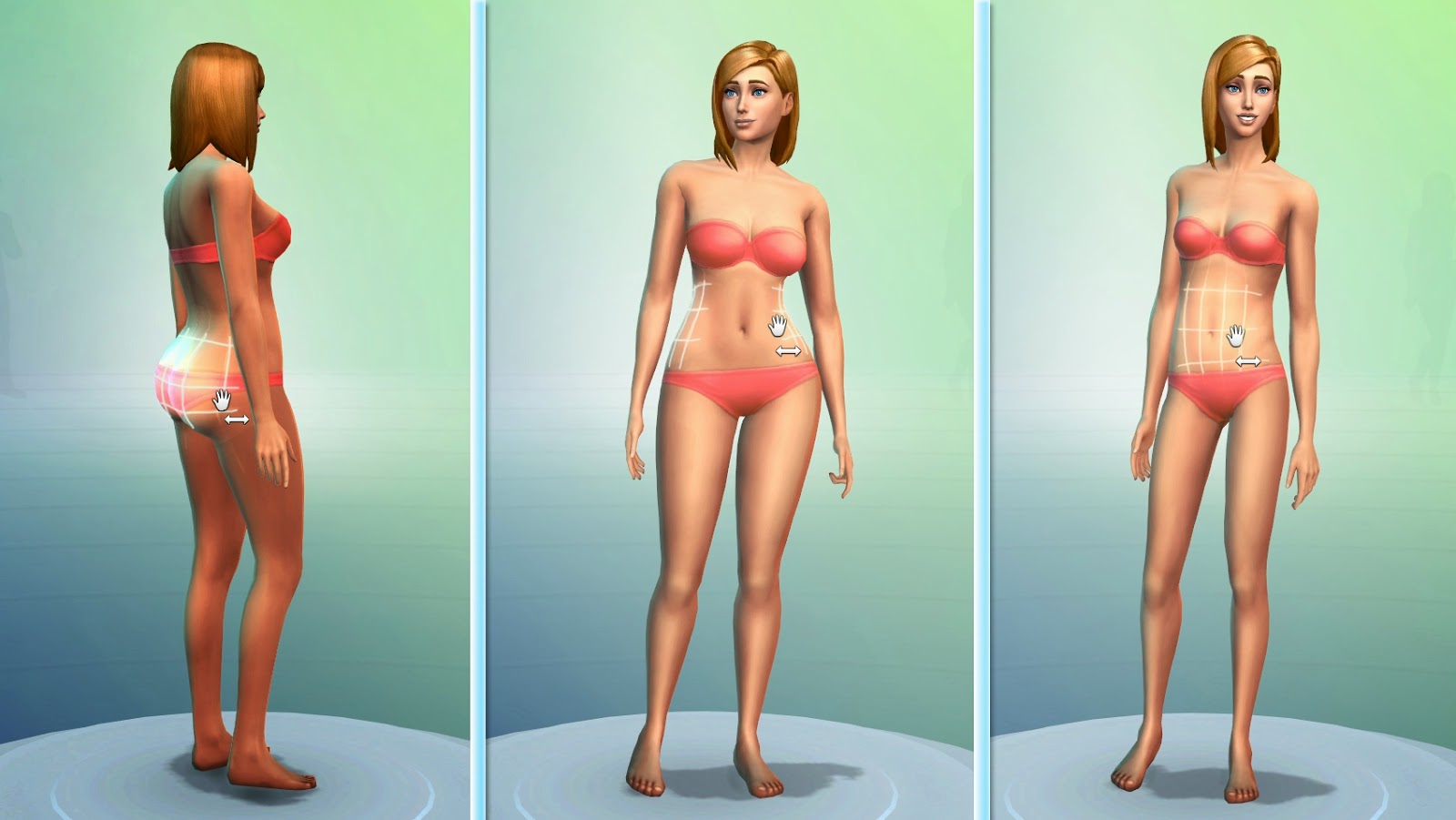 The odds are, however, if you are considering The Sims 4, then you have played other Sims games in the past. That makes sense given the massive popularity of the series. I recently had a chance to play another EA game with a considerable legacy: NHL 15. The long running hockey series has made its way onto the Xbox One and PlayStation 4, and in doing so it it has rebuilt the game on a new engine. Visually that game is stunning and interactions between the players are more realistic and entertaining than ever. However, there is a feeling in NHL 15 that modes have been cut back and depth has been sacrificed for accessibility with the promise that there is more to come in the future. Why am I comparing to NHL 15? Because The Sims 4 feels a lot like that as well once you start to dig into the meat of the game.

The Sims 2 and 3 had extensive DLC collections, but even the core games (Sims 3 in particular) offered complete richness in the building options and gameplay features that are badly lacking in The Sims 4. Neighbourhoods in the past were bustling hubs of activity, but here in The Sims 4 they are somewhat quiet if not lifeless. I know there was controversy over certain omissions such as the pools, which is not something I personally miss, but my daughter has commented on it several times and there are plenty of options I do like to that have simply not made the jump from previous games.

That is not to say that the building mode is a bust. It is powerful and there is a good deal that can be done with it, but for all the work that EA has done to streamline it, there is still a learning curve with it and it does lack the aforementioned features that series veterans are going to expect. It is worth noting in defence to the game that while the sound and music are on par with what we have seen in the past, the visuals in The Sims 4 have seen a huge improvement. Environments are smoother, cleaner, and brighter, which in turn makes them more immediately engaging. 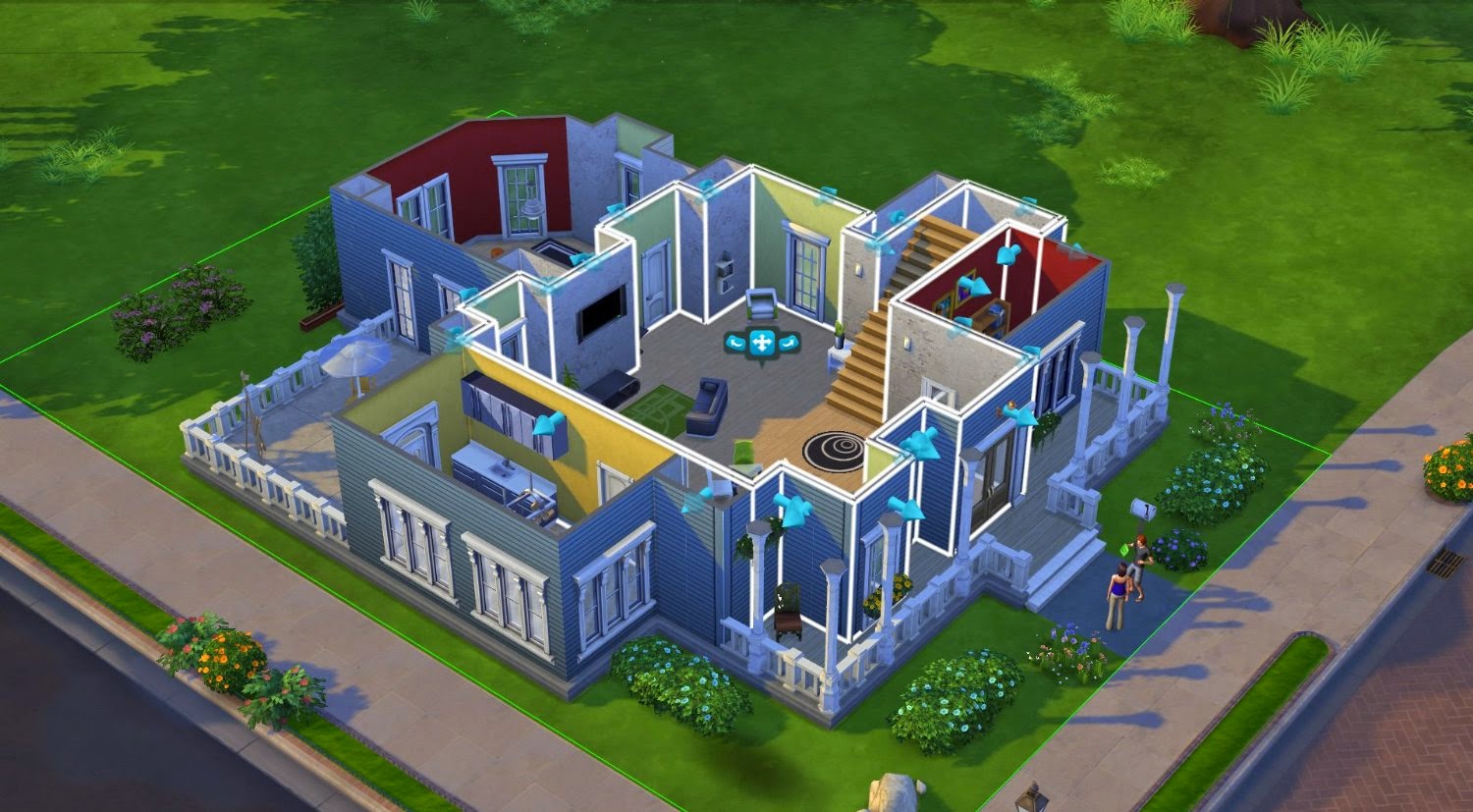 One interesting experiment that both my oldest daughter and I tried was creating the same characters in both The Sims 3 and The Sims 4 side by side (running the two games at once but displaying them on separate monitors). Hands down The Sims 4 characters had a much more pleasant, lifelike behaviour to them at all times. If nothing else EA has addressed the series’ issue with lifeless characters nicely.

Perhaps one of the most interesting technical decisions made was in how the game itself loads. The Sims 3 had huge loading times as giant chunks of city were fired up all at once. The sheer amount of data the game was trying to process also gave it a great deal of instability. This is less of an issue in The Sims 4. Instead this latest iteration delivers smaller chunks of the city at a time, with more frequent but shorter loading screens. Of course the frequency of the loading screens then becomes an issue in its own right. Do you want to go to another block? Load screen. Want to go visit your neighbour? You guessed it: load screen. I understand the trade-off, but I think this heavily segmented approach actually undoes some of the good work that EA put into making characters behave more lifelike by then pulling the player out of the game over and over again.

There is still something decidedly relaxing if not therapeutic about creating Sims characters and letting them live out their fanciful little lives in this virtual environment. And so there is still fun to be had here, but I suspect newcomers will be more accepting of what The Sims 4 has to offer than fans of the earlier iterations. Currently The Sims 4 feels more like groundwork that has been put down for future DLC packages. There is nothing wrong with that. Fans of the series have come to expect and even look forward to those releases because of the enormous amount of options and personality that they inject into the core game. However, The Sims 4 leaves me feeling like the potential for greatness is there, but at this point we will have to wait and see if it ever gets realised.

TGS 2014: Battle of the horror games, as played out on Sony’s PlayStation 4