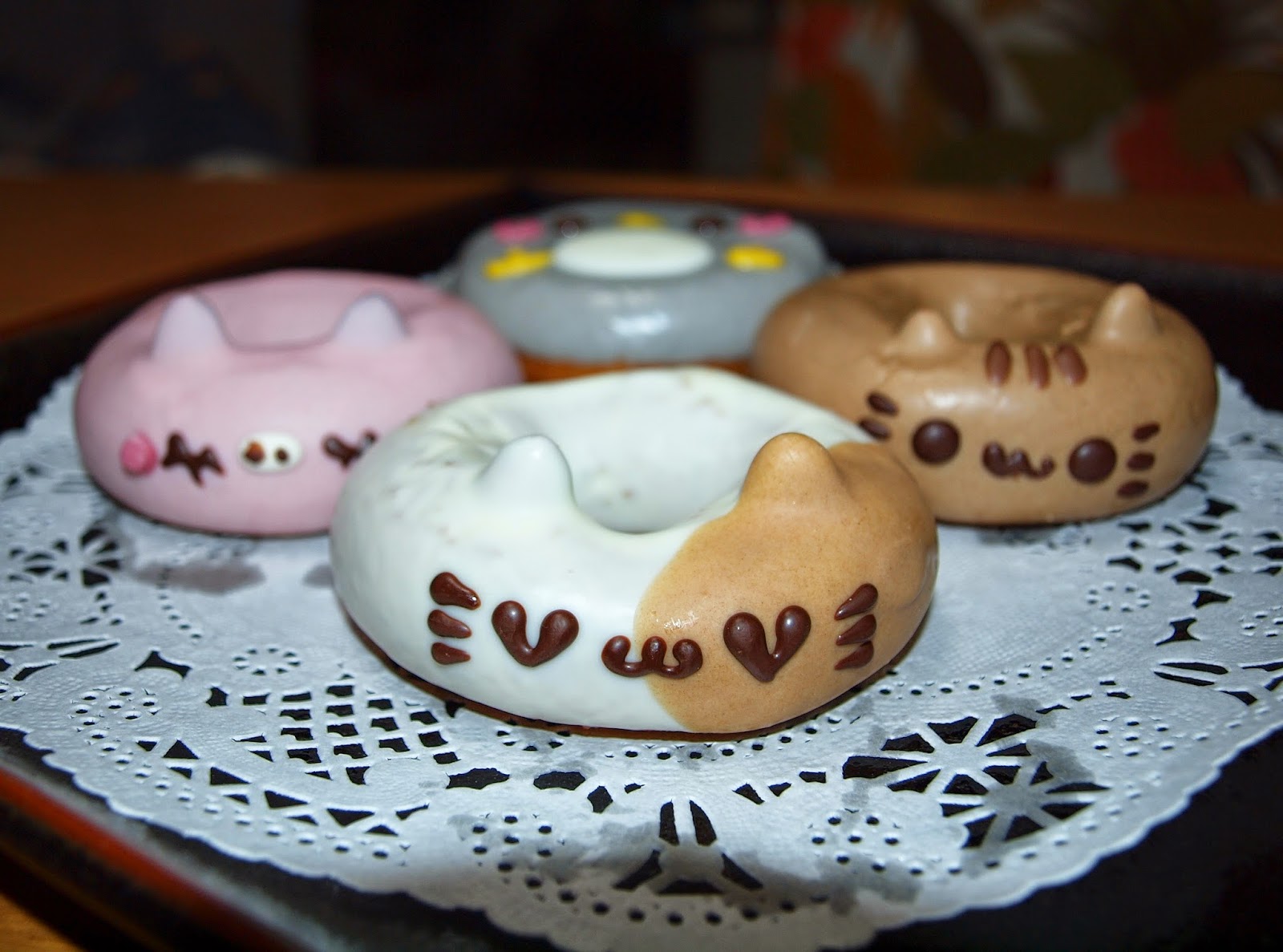 So here I am in the middle of Tokyo, all ready for Tokyo Game Show and all the excitement that it entails. My first full day in the city was mostly spent recovering from the flight and acclimatising myself with the humid and warm Tokyo temperature at this time of year.

And I really do mean “warm.” The night after arriving I wasn’t actually able to sleep thanks to the incredible humidity. Japan’s heat surprises most when they visit during Summer, and the first couple of weeks of Autumn are no better. I’m not really complaining because I’d rather not sleep from being warm than not sleep from being cold, but there you go.

Tiredness aside, I did have one important job to do today, and that was to visit this building: 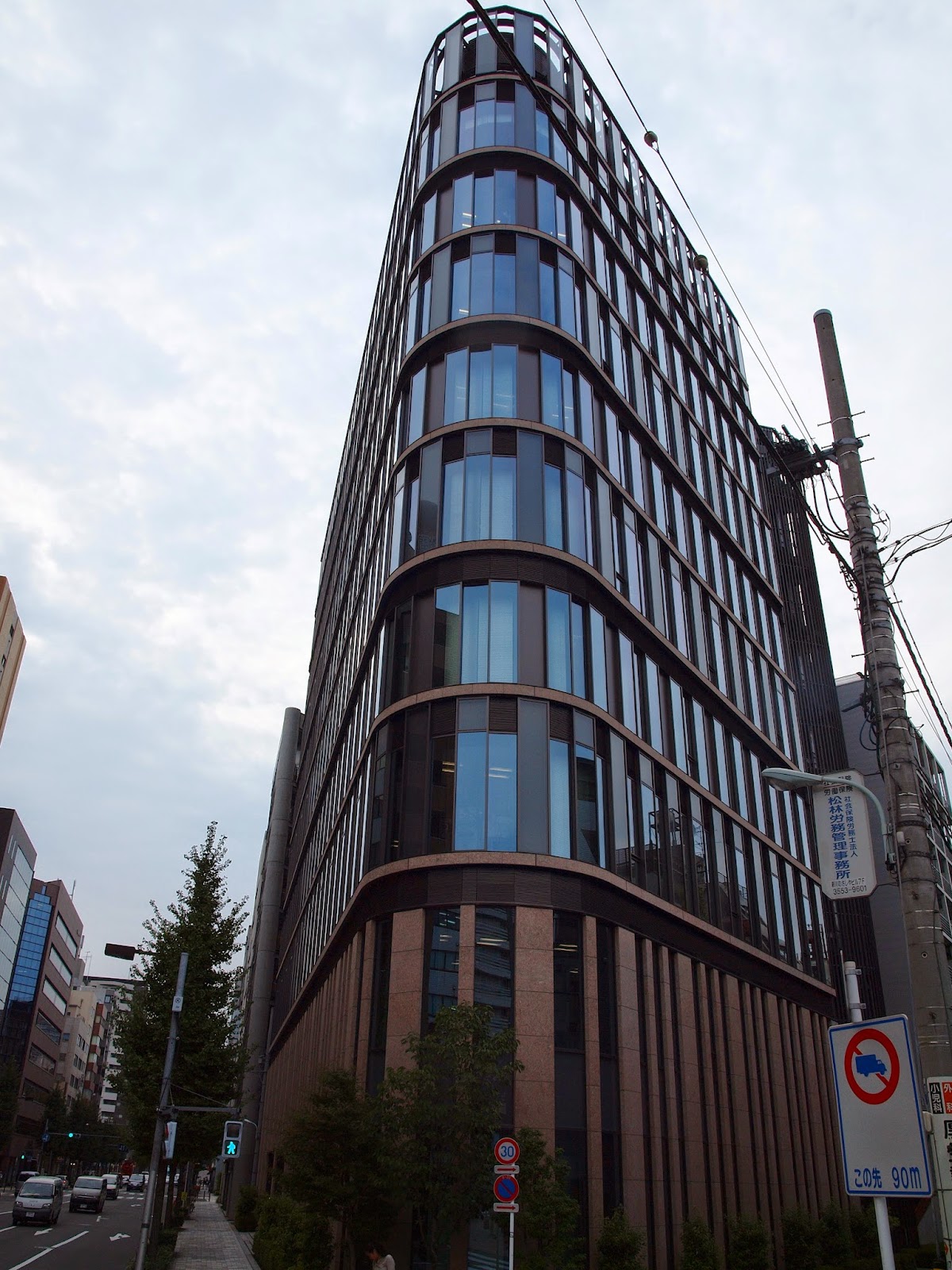 Why would I visit it, you think? After all, it’s a standard (albeit nice) office building in the middle of a business district in Tokyo, but there was a very good reason to be there, because I was meeting with this man: 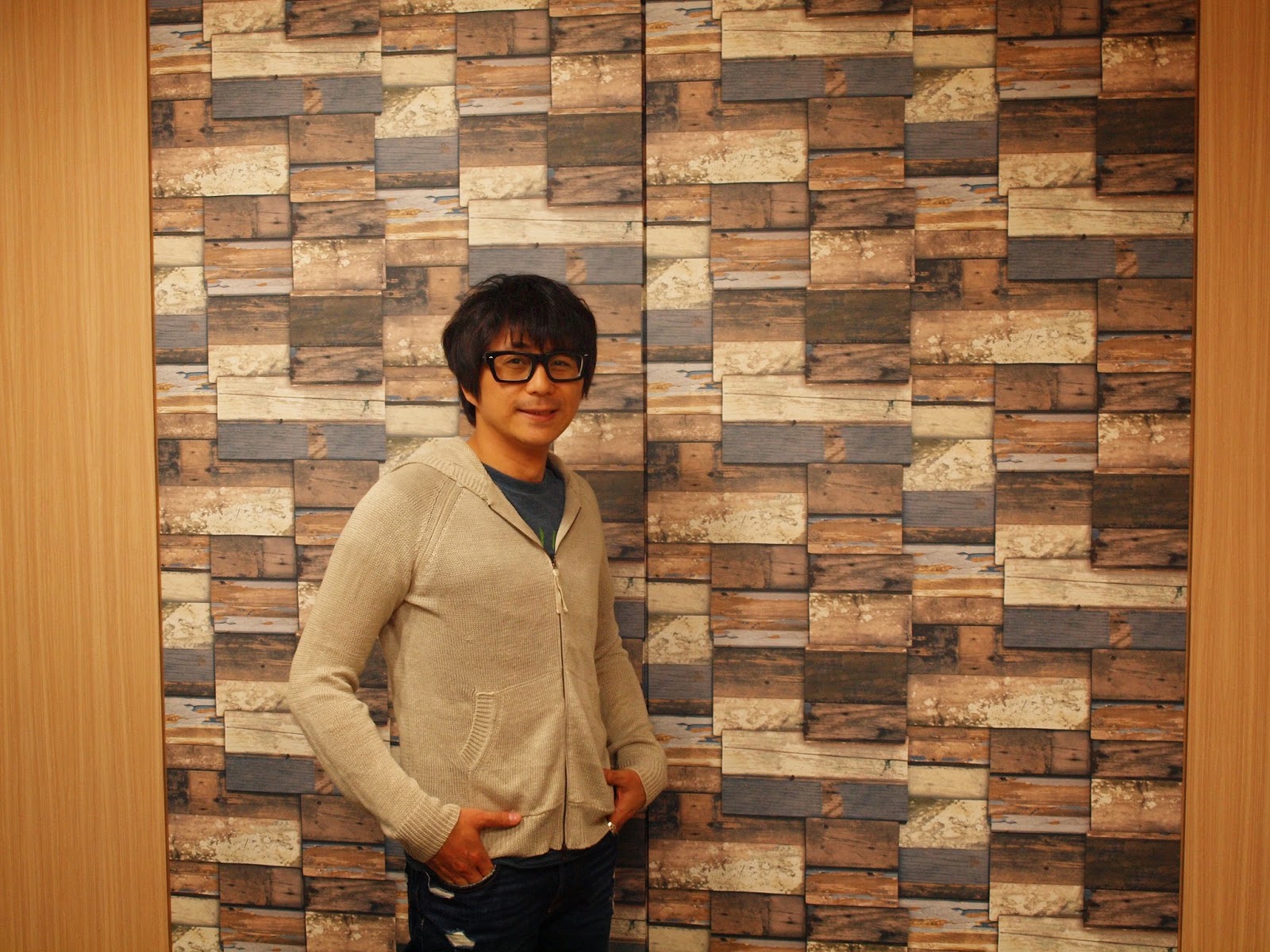 Recognise him? It’s Hidetaka Suehiro, otherwise known as SWERY65, of course! The creator of Deadly Promonition and the upcoming D4 was kind enough to meet with me to do an interview for my book, and it was a truly great interview. We chatted about surrealism, the detective genre, film and games and art. You’ll need to buy yourself a copy of the book to read the full interview, of course, but in short it was a great start to the eight interviews with Japanese game directors that I’ve got organised while I’m over here.

Despite being a little tired after that interview, I also took the opportunity to do some sightseeing off the traditional tourist trail and see the area around where I’m staying. I’m staying in Kawasaki City while over here – this is the city that is directly next door to Tokyo – and it’s the kind of area where I can wander around all day and not encounter another person of Caucasian descent. I even had a local crazy person accost me in the middle of the street and demand to know if I knew Stevie Wonder. Yes. I stand out that much in this town that the crazies find me weird and interesting enough to talk to. 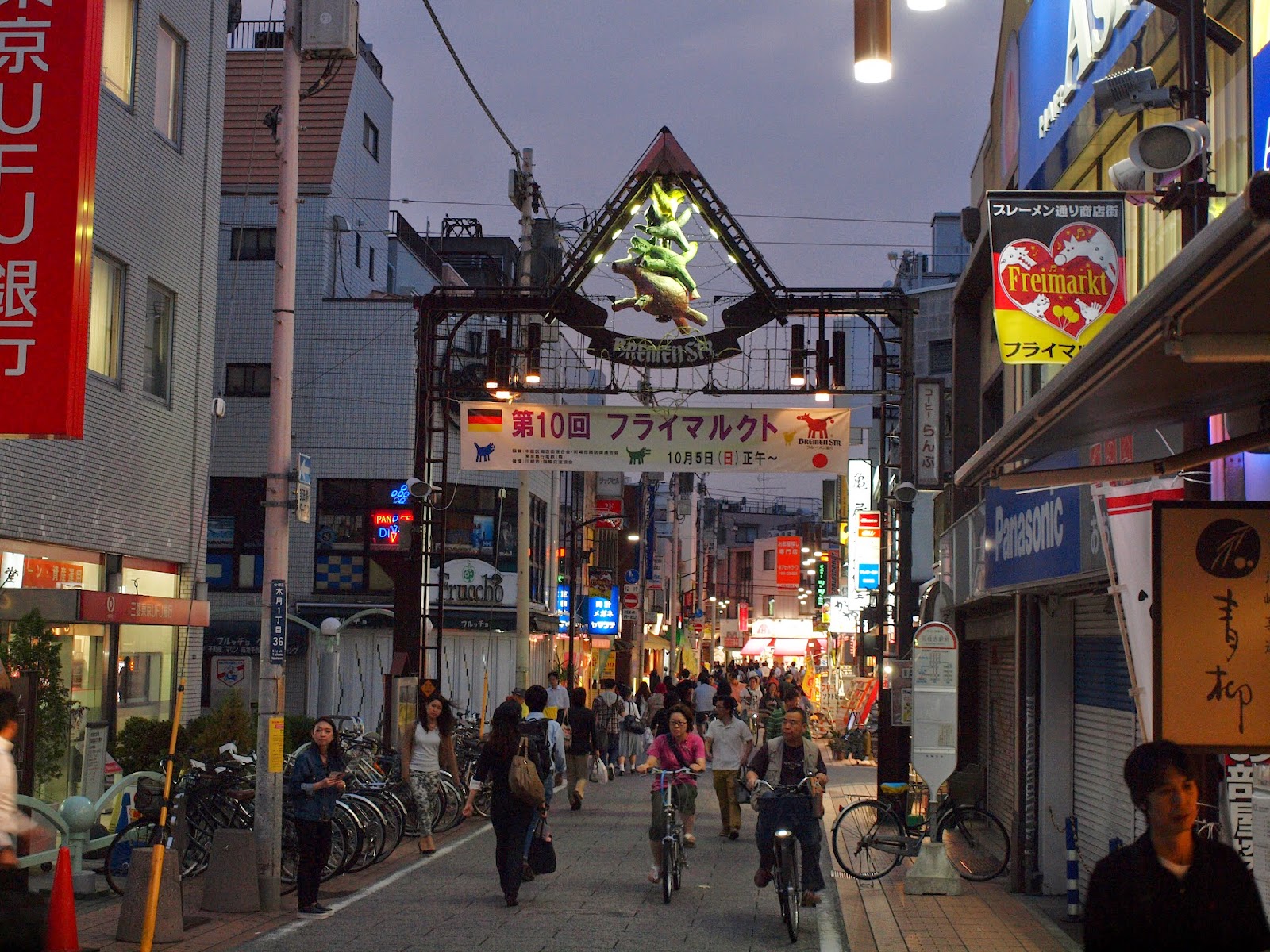 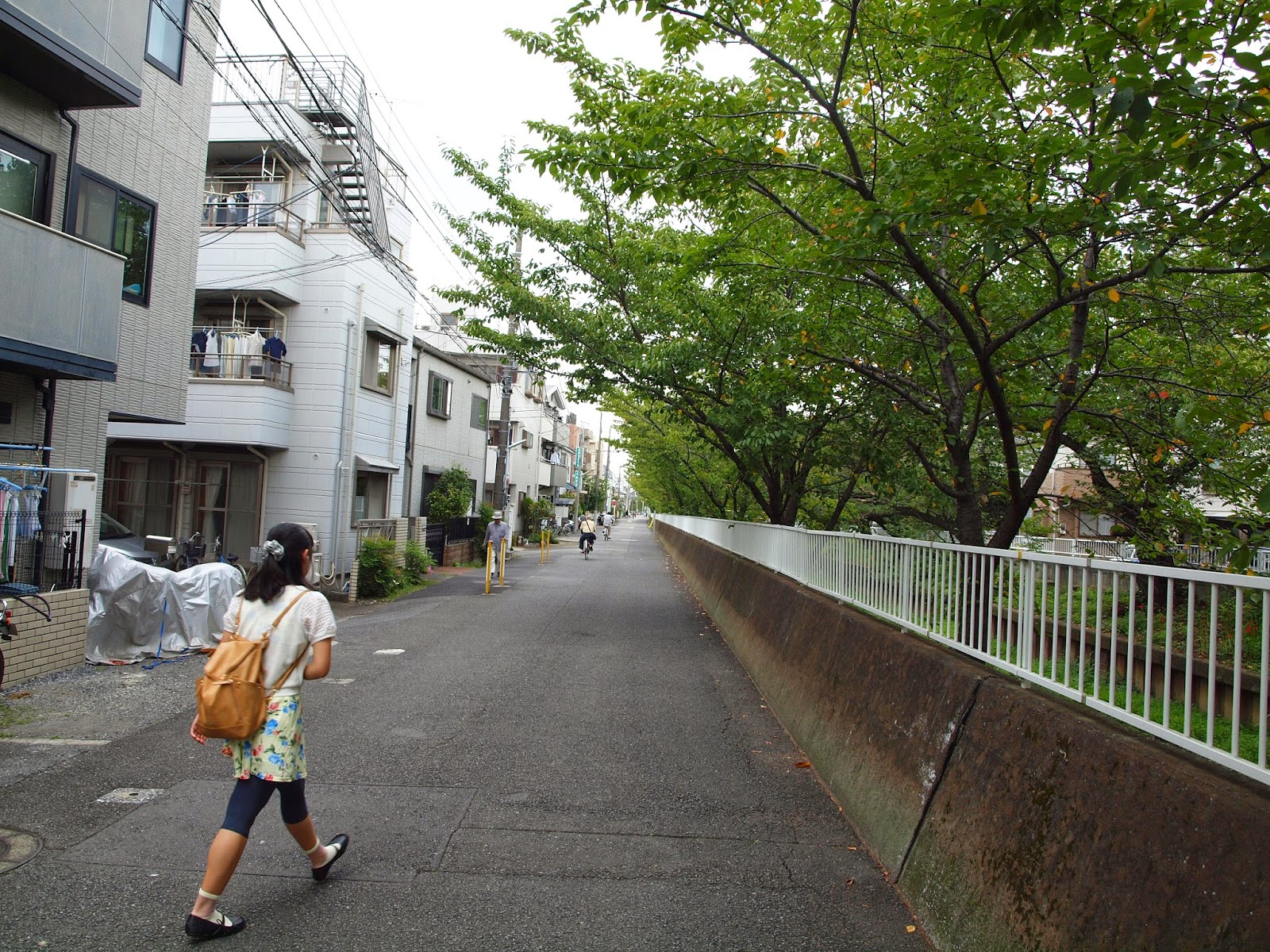 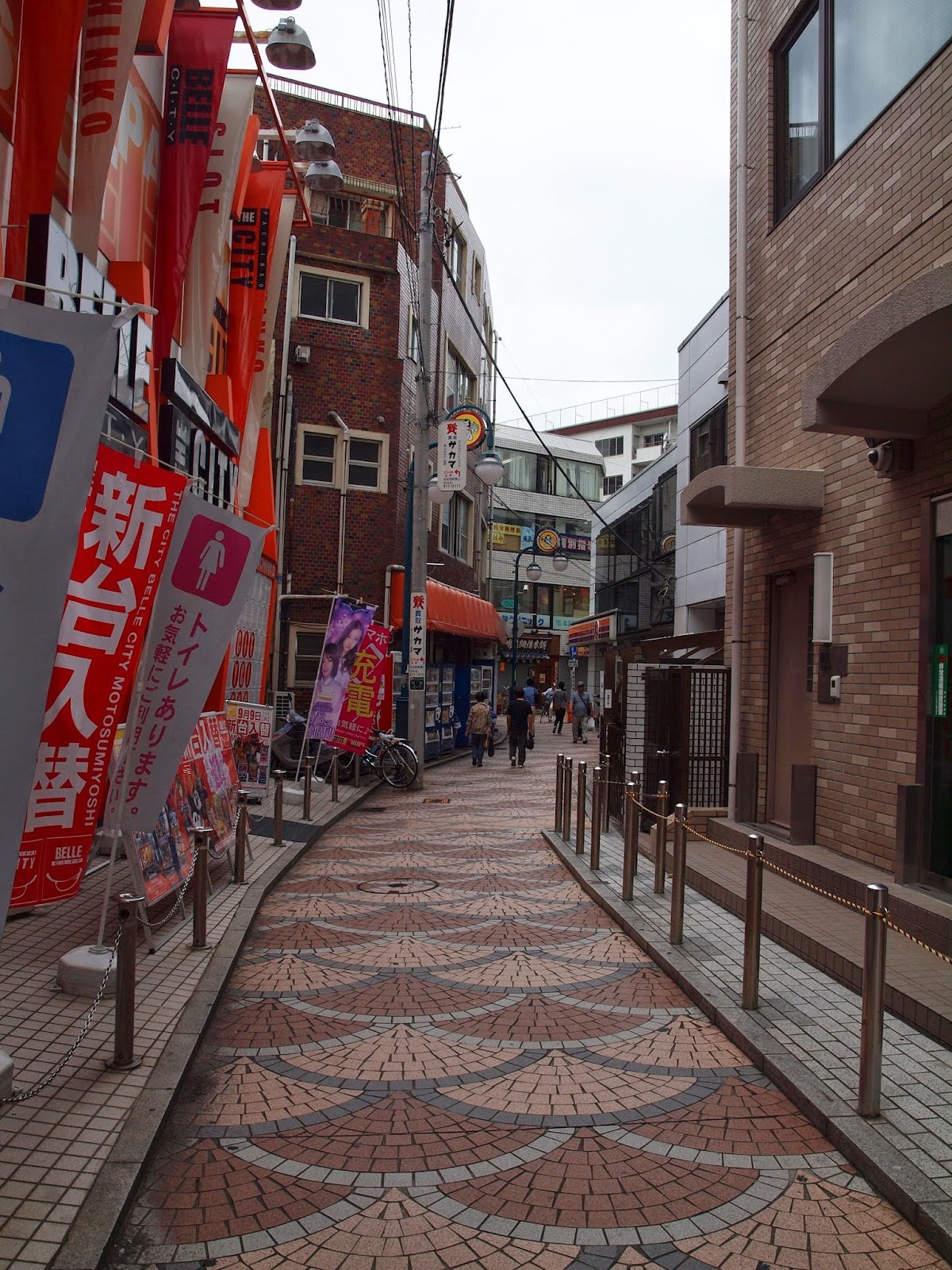 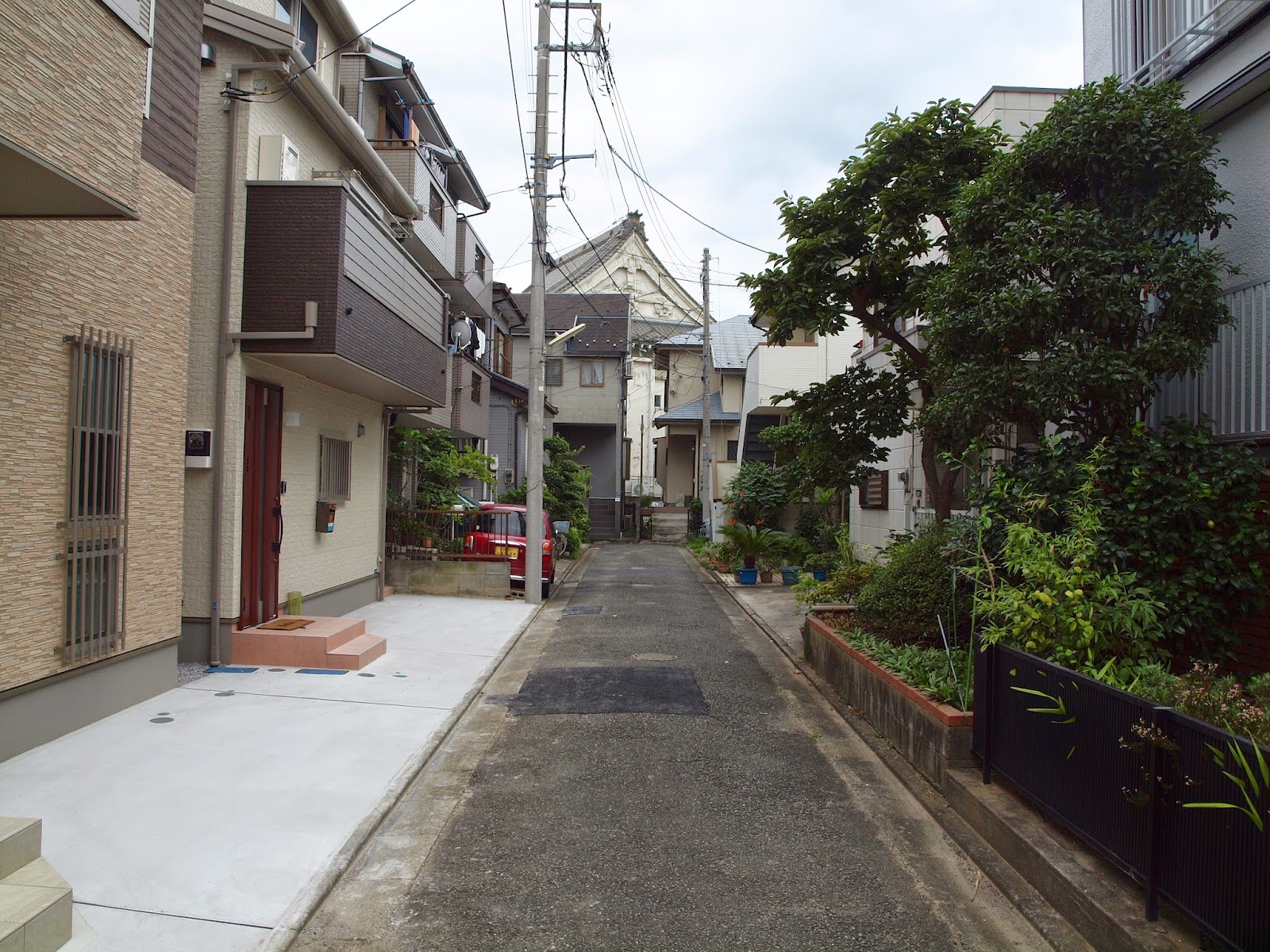 The city itself has a gorgeous little shopping street that’s filled with traditional Japanese eateries, a book store, and fresh food grocers, convenience stores (which are both cheap and convenient in Japan, unlike in Australia) and supermarkets. Most notable about the shopping street, however, is the statue that stands at the entrance. This statue, which represents the Grimm Bros’ “The Town Musicians of Bremen” story, is cute and charming, and reflects the city’s sister city status with  Lübeck in Germany. 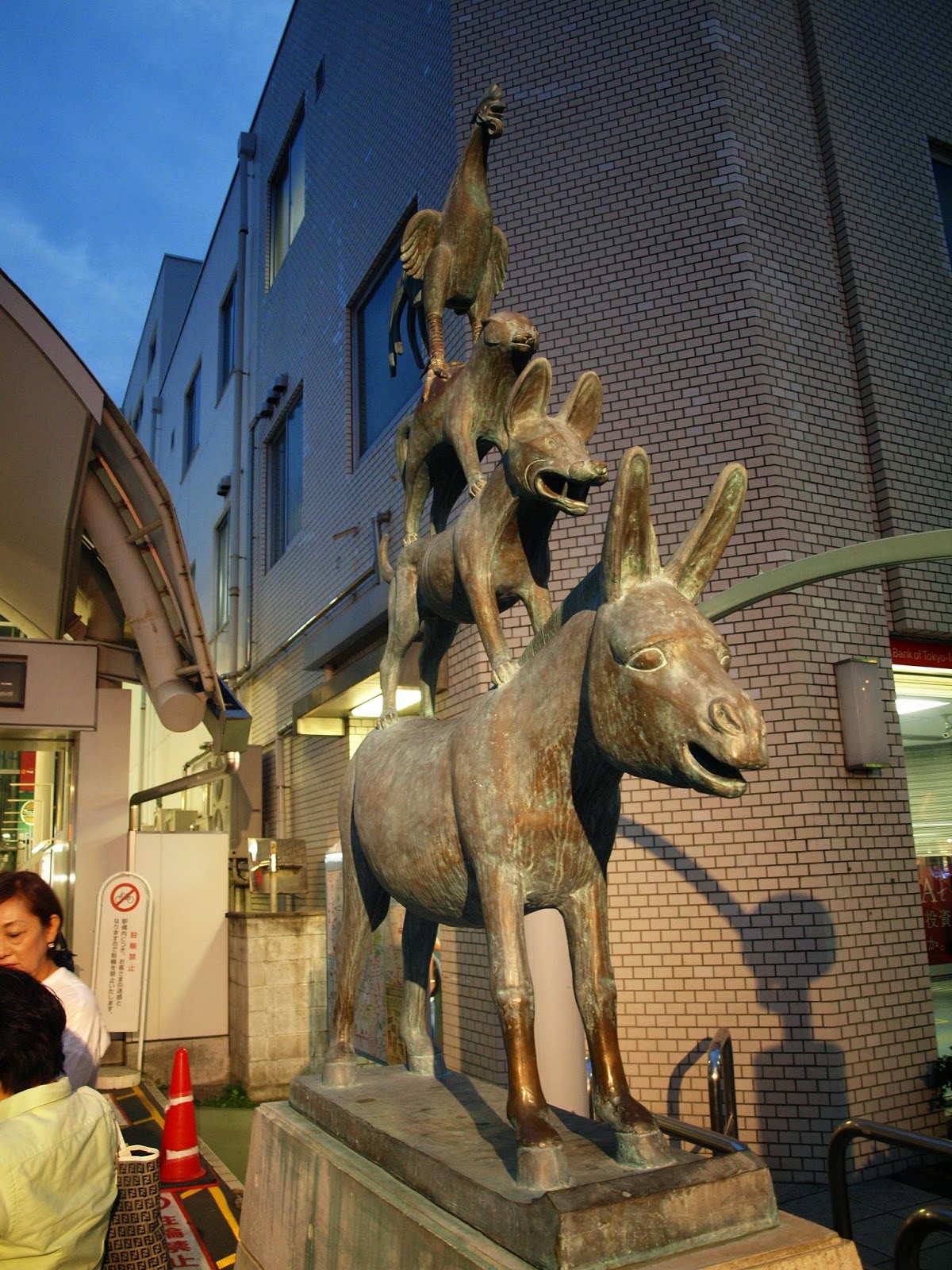 And, of course, it wouldn’t be a day in Japan without seeing something insane and adorable. Today, it was doughnuts. They’re in the picture at the top of this story, but just in case you missed them:

Oh, and while we’re on the topic of awesome food (not that I’ve actually eaten those doughnuts yet, they’re too damned cute), no one expects Japan to have good coffee when they first arrive, but Japan does indeed have a great coffee culture. Visiting one cafe, I found an iced milk coffee with salted caramel popcorn (the one on the left, below)… and that was awesome. Especially when washed down with an iced long black, the perfect way to beat off the heat of early Autumn Japan: 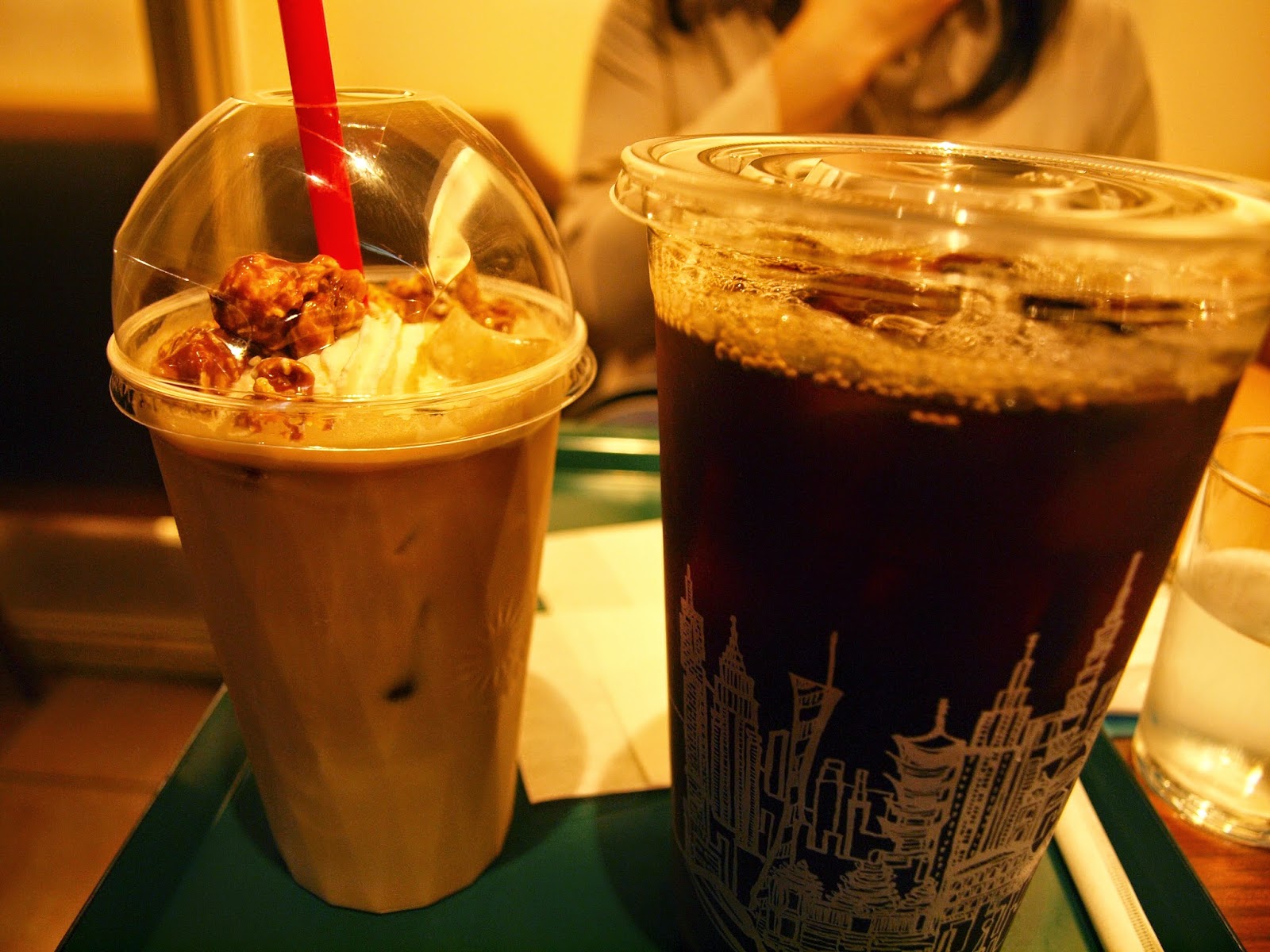 So, that’s day one checked off! I’m now rested and ready for the real deal, and the very real energy that I’ll need to properly explore Japan. Tomorrow? Tokyo Game Show!