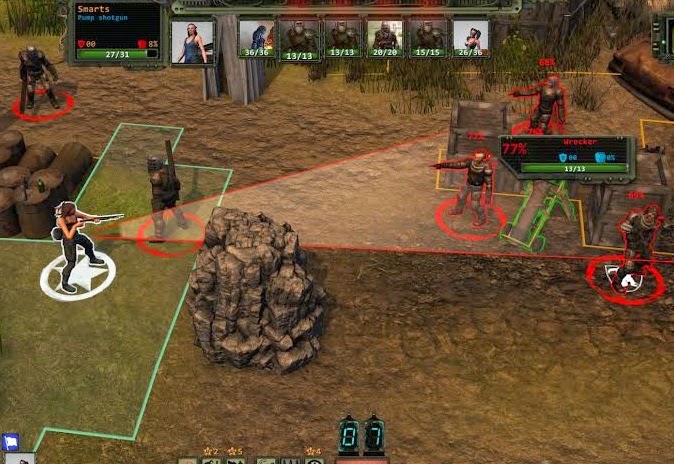 I shot a goat today. One minute it was happily munching on some irradiated, post-nuclear scrubland. Then I stole its water bowl, and it attacked me. So I shot it. Bam! No more goat.

It’s hardly the worst of videogame crimes, but it continues to gnaw at my conscience. I’m not the sort of gamer who goes around shooting pixelated ruminants just for the hell of it. And there’ll be a price to pay. Wasteland 2 is a proper, grown-up role-playing game, where choices are important and actions have consequences. Sometimes those consequences manifest immediately and sometimes they won’t be felt for a while. There’s a villager I didn’t help, and a town I didn’t save, but it’s the goatricide that I regret the most. He was a cute goat, and his name was Aberforth. I’m sorry, Aberforth.

But I’m getting ahead of myself. It’s entirely possible that you’re one of the 70,000 Kickstarter backers that made Wasteland 2 possible, in which case I’ll keep this short: thank you. However, it’s also possible that you’ve been living inside a news-free radiation shelter for the last couple of years, so allow me to offer some background. Wasteland 2 is the sequel to a role-playing game that you probably haven’t played. By today’s standards, the 1988 original (which comes bundled with the Digital Deluxe version) is a throwback to another age. But there’s some decent gameplay behind those DOS-era graphics and, more importantly, Wasteland was the game that inspired Fallout. And you’ve all heard of Fallout, right? 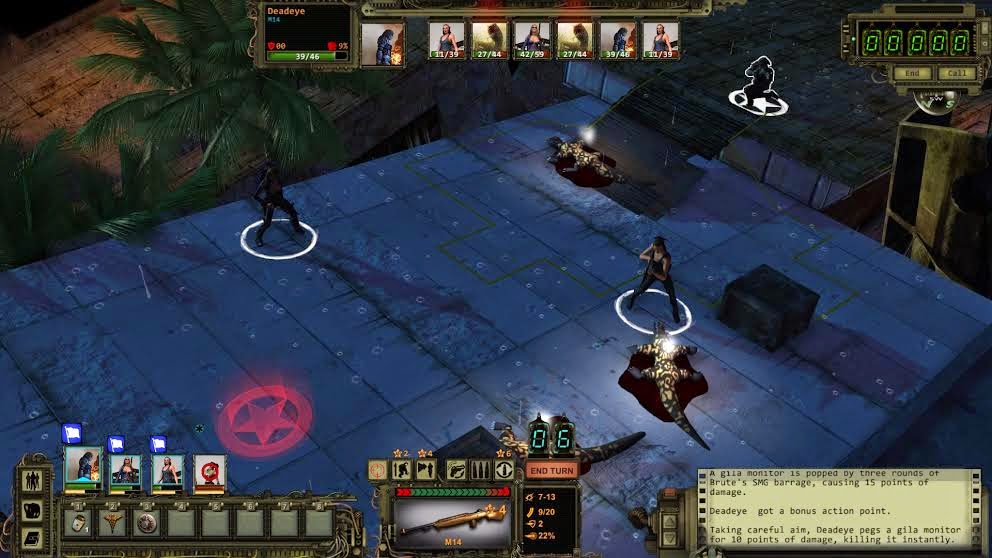 So there’s a strong sense of heritage to Wasteland 2, but it’s also an atmospheric, authentic and compelling game in its own right. Things start in familiar fashion as you pick the four Desert Rangers that will be your companions for the 50-hour quest, and then you’re plunged into a world which combines a fresh, modern feel with the best elements of games gone by.

At heart, Wasteland 2 is a party-based isometric RPG, with similar gameplay to classics such as Baldur’s Gate and the first two Fallout titles. The role-playing aspect is well-integrated into the core game but, thanks to an inspired low-key tutorial, it’s as straightforward and un-beardy as can be. On top of this, the story is strong enough to make you care. That’s why I’m still worried about what I did to the goat. 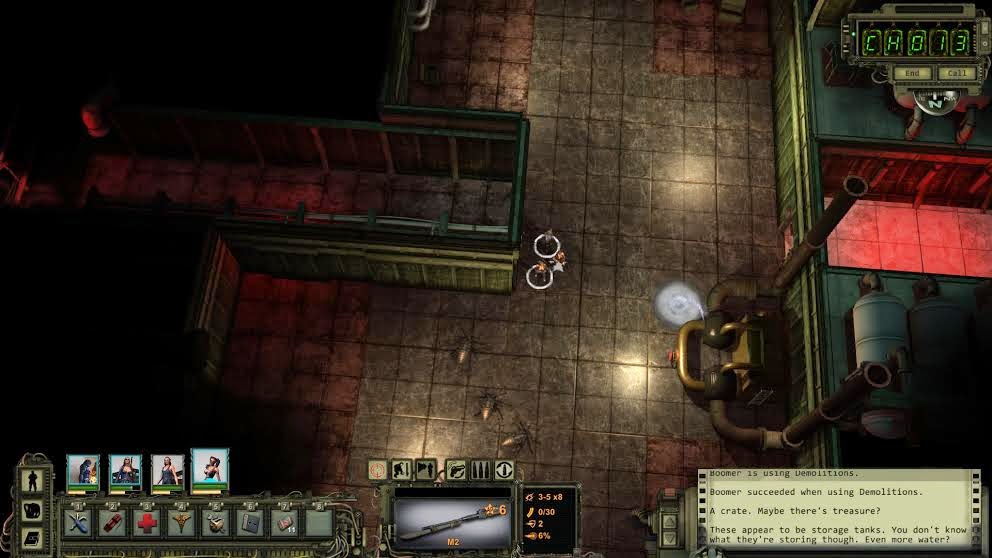 Special mention goes to the combat engine, which is excellent. Whenever a hostile encounter occurs, the action switches to a turn-based tactical interface. It’s very retro – Fallout veterans will be right at home – but it shares the pace and excitement that made the recent XCOM reboot such a success. And, just like XCOM, the game’s mechanics are solid, and the graphics and sound create an atmosphere which makes it easy to keep playing for longer than you originally planned.

Wasteland 2 is still in the early-access phase, so bugs and regular updates are a given. However, I didn’t encounter anything truly game-breaking, and everything ran well on my mid-spec PC. Reassuringly, the game is fully playable right now, and there’s still time for the developers to tweak things before the (rumoured) official release in September. Even in its current state, Wasteland 2 is an excellent game. With a little more polish, the combination of strong narrative, enduring gameplay and up-to-the-minute presentation could very well make it a modern classic.

Excited for Hanamonogatari? Daisuki’s going to stream it all at once, subbed and free