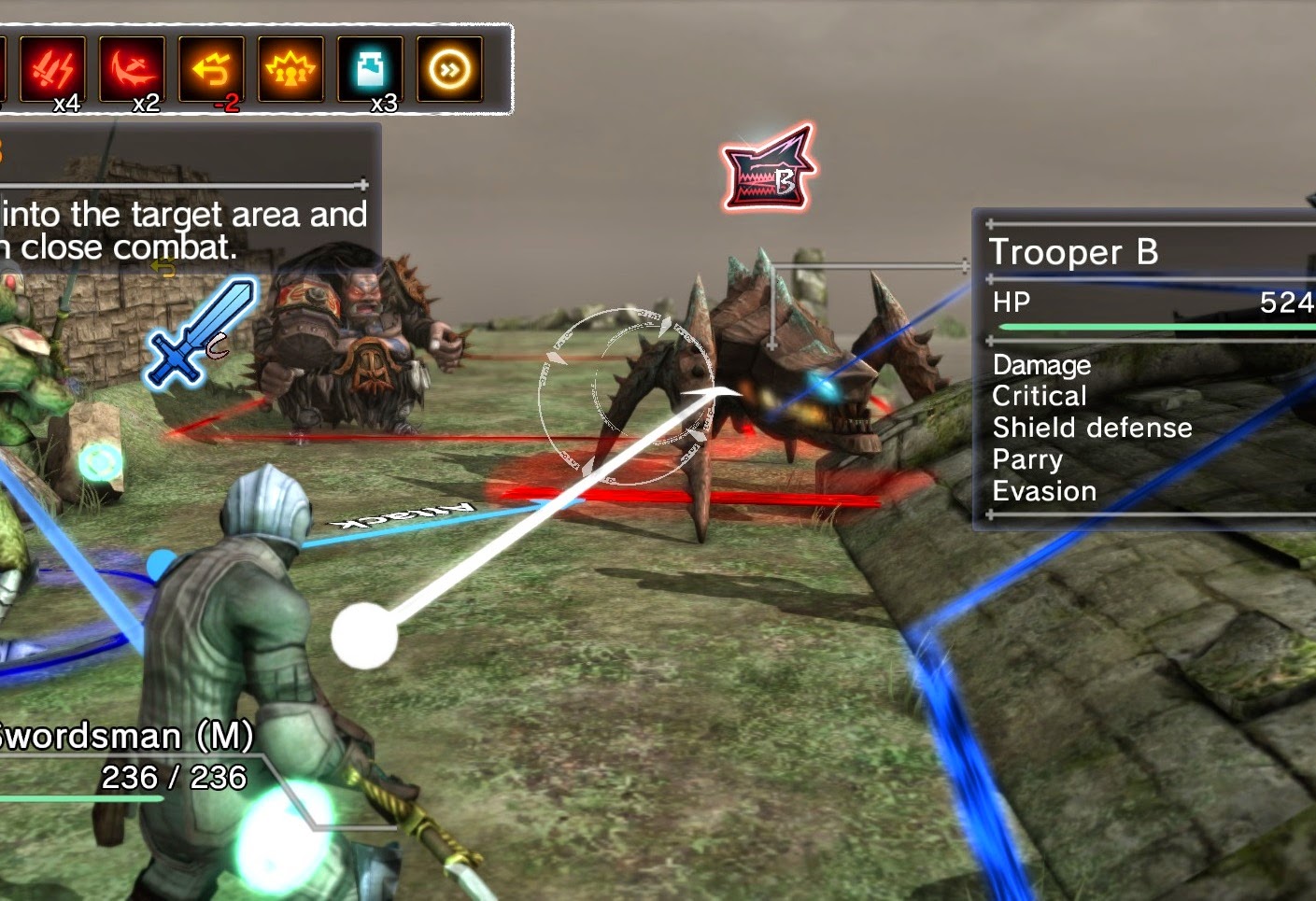 The more I see of Natural Doctrine, NISA and Kadokawa Games’ upcoming turn-based tactics game, the more I can’t wait to play it when it releases in September.

NISA has released a new trailer in which we see the game’s multiplayer mode in action. Players collect monsters (that look very much like a deck of cards) and use those to duke it out with competitors across the world in what looks like a delightfully rich and challenging turn based strategy combat system.

Environments also look large and it looks like each environment has plenty of opportunities for players to work around terrain and so on to their best advantage.

Have a look at the trailer below:


And then some more information from the press release:

NIS America is happy to announce that a new trailer and batch of screenshots are now available for the hardcore strategy game NAtURAL DOCtRINE®. The game will be released in retail stores and digitally on September 23 in North American and September 26 in European markets for PS4, PS3, and PS Vita systems! Developed as Kadokawa Game Studio&#8217s inaugural title, NAtURAL DOCtRINE is a challenging strategy game that features cross-play, cross-save, and stunning visuals. Master tacticians and strategists be ready, as this title will truly test your ability to conquer the evils that lurk in the sprawling networks of mines and ruins in the areas surrounding the fortress city of Feste.

Both the trailer and screenshots show off the online multiplayer options of the game, including various co-op and versus modes. On top of that, nearly all characters (both friendly and enemy) you encounter in single-player are available to fight for you in multiplayer! Pat yourself on the back, because you’ve just learned how to tame a dragon.

This very, very much looks like the kind of game I could lose months of time to. 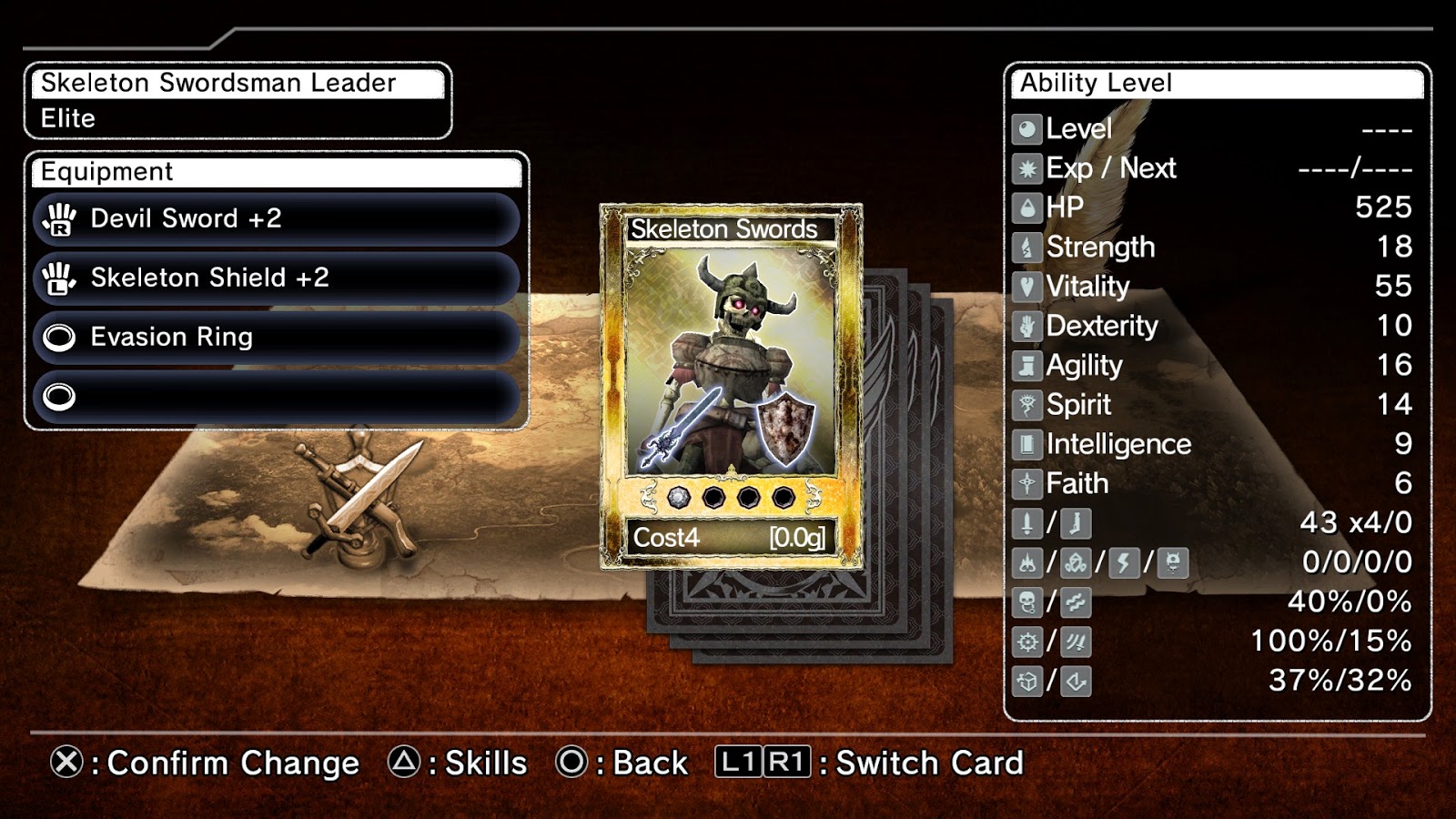 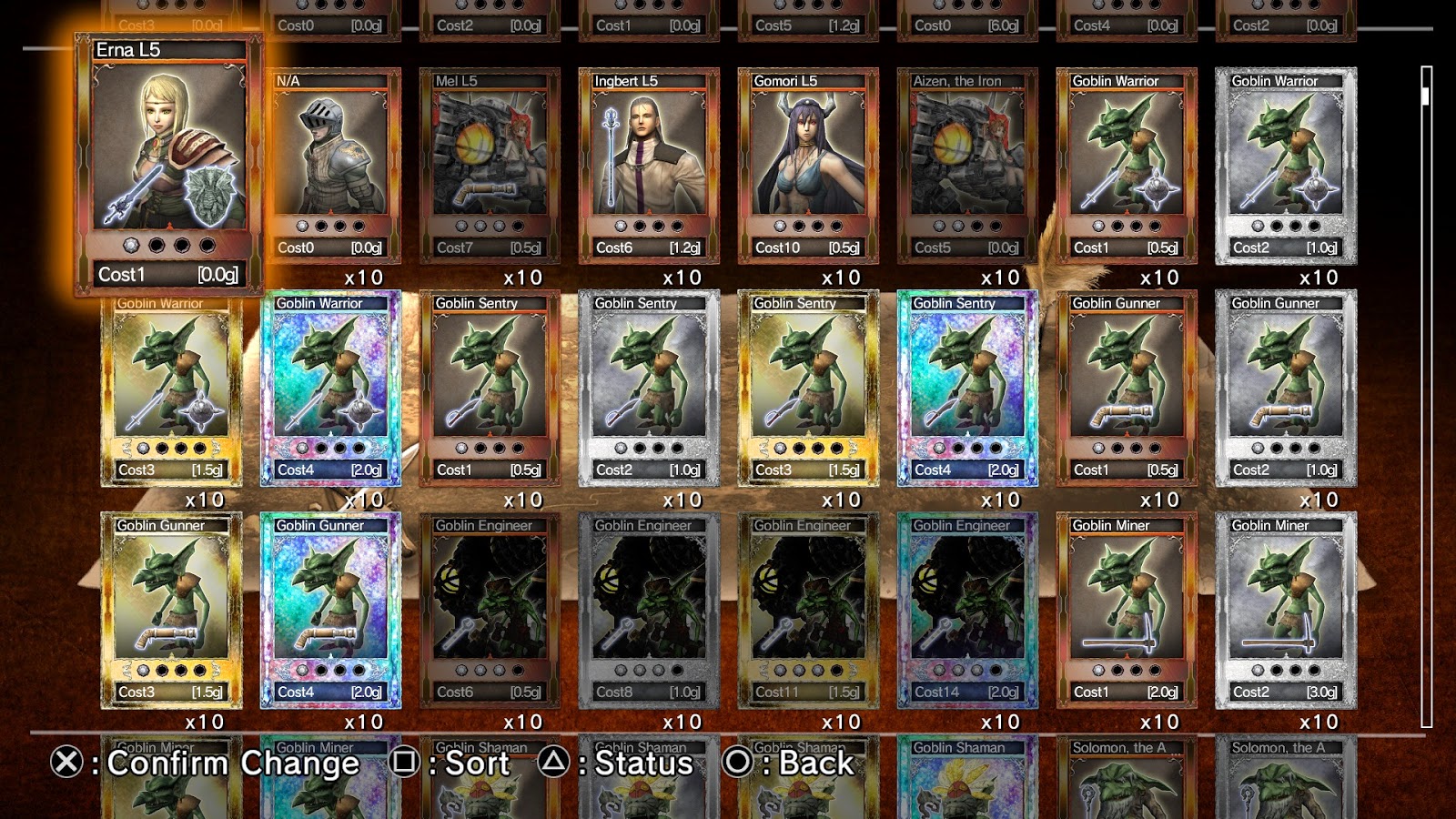 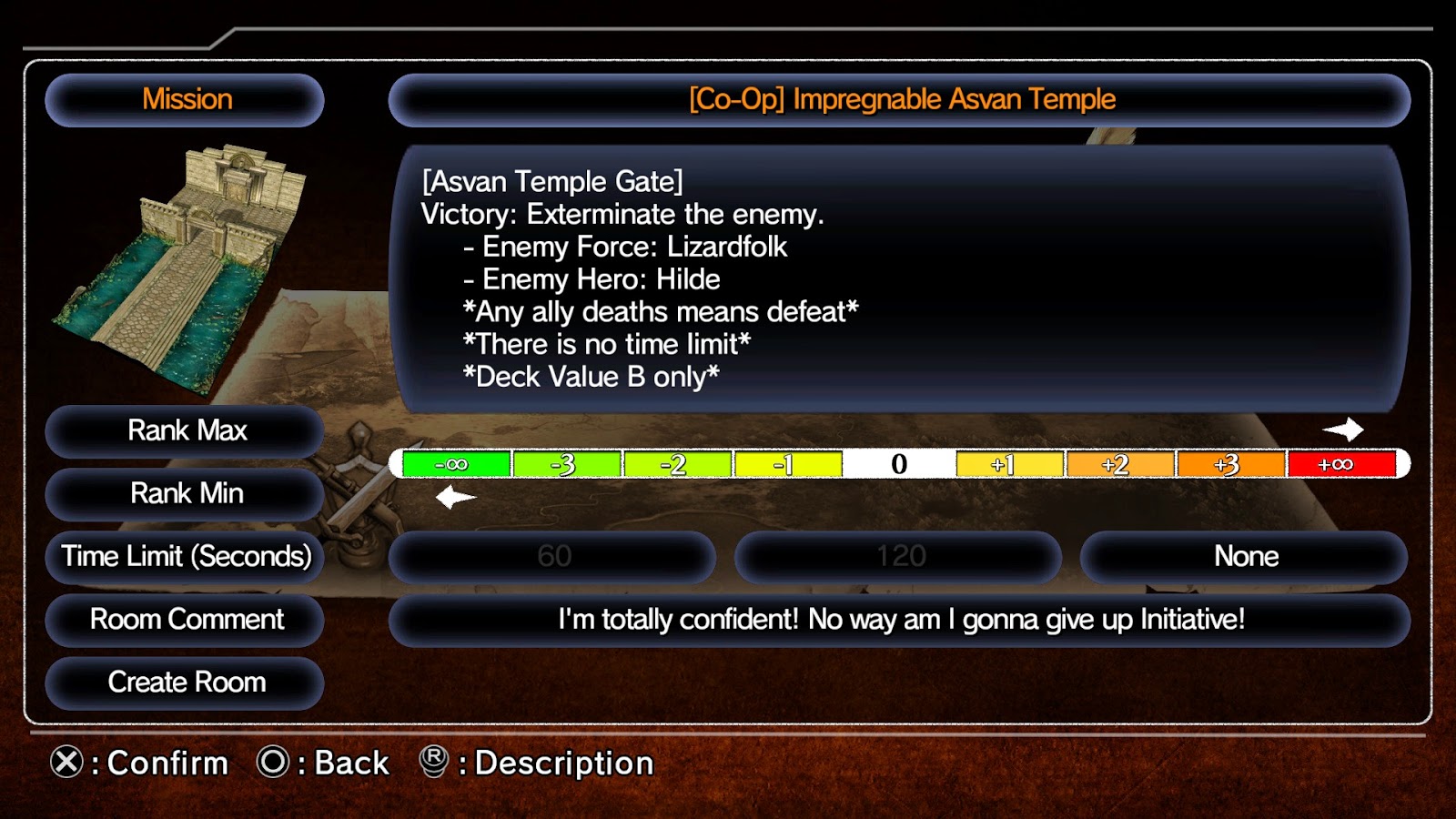 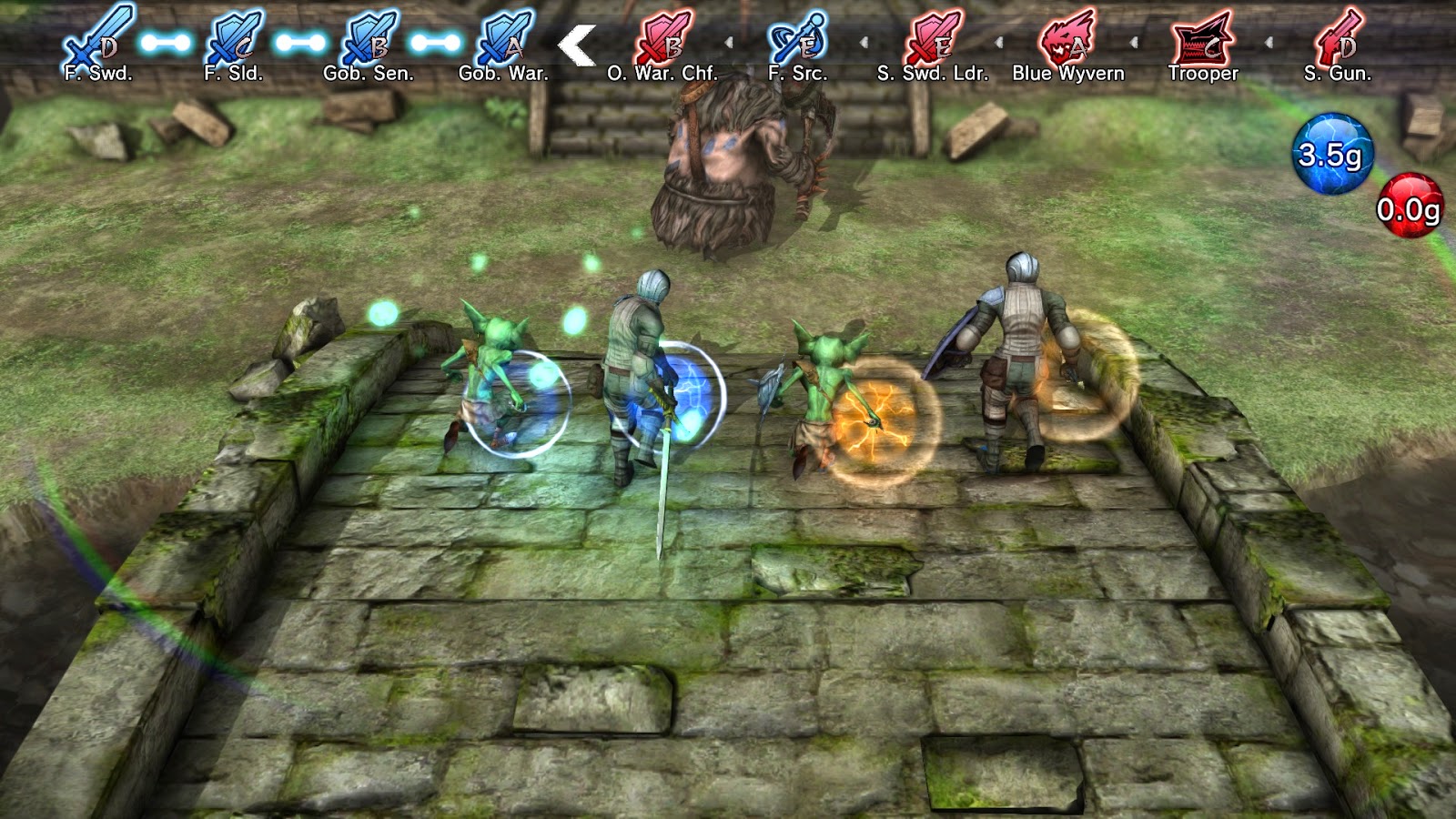 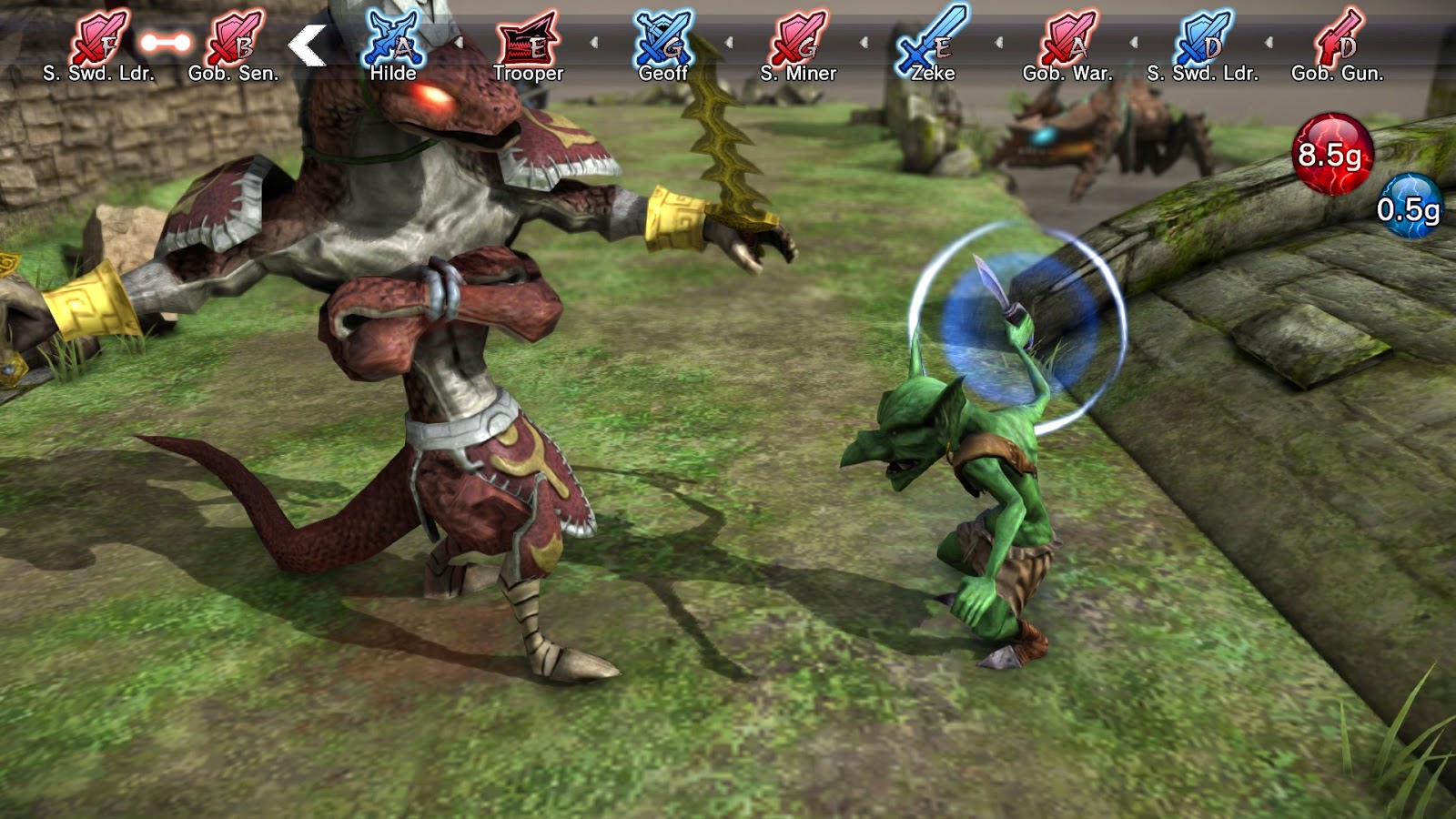 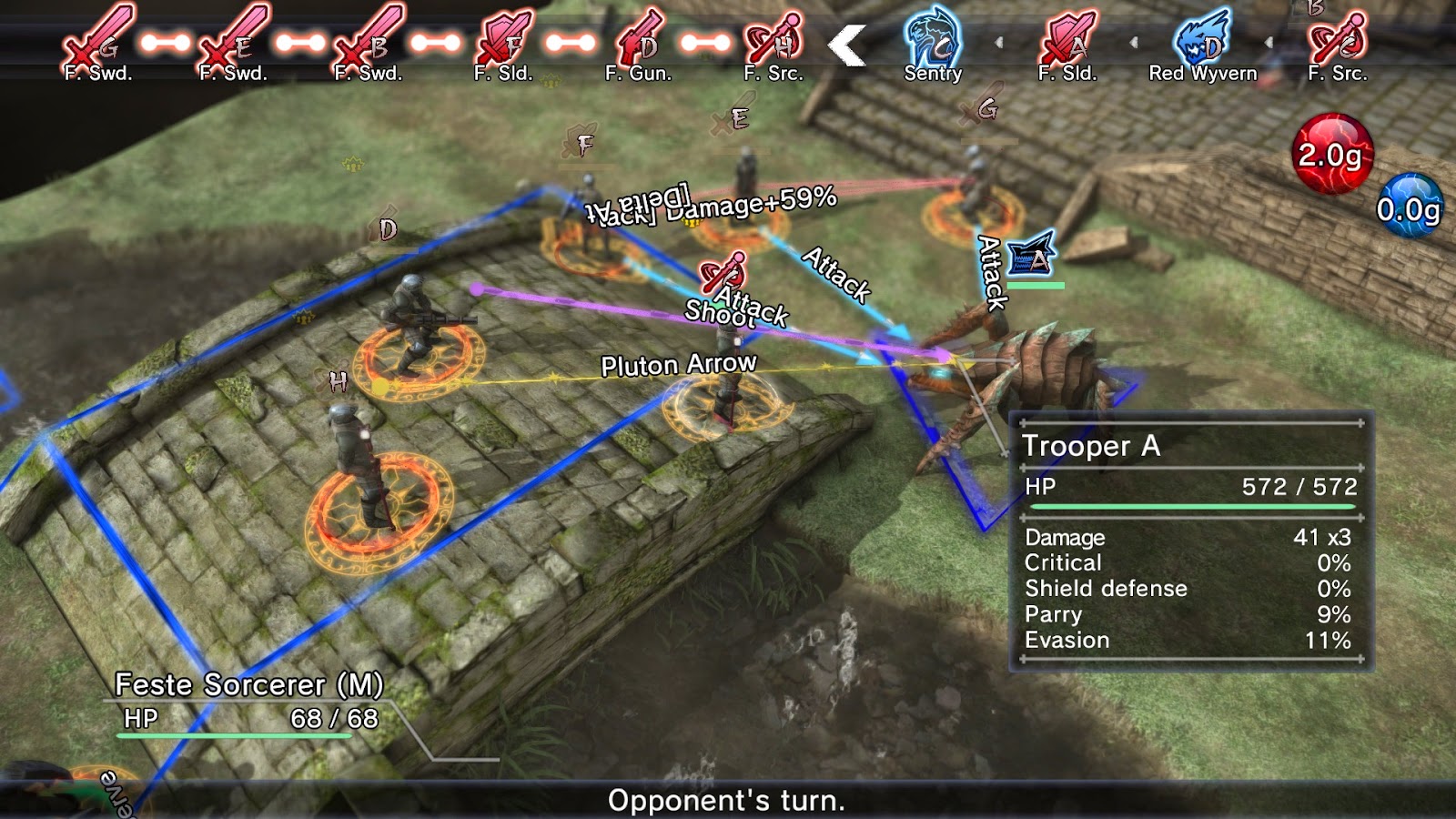 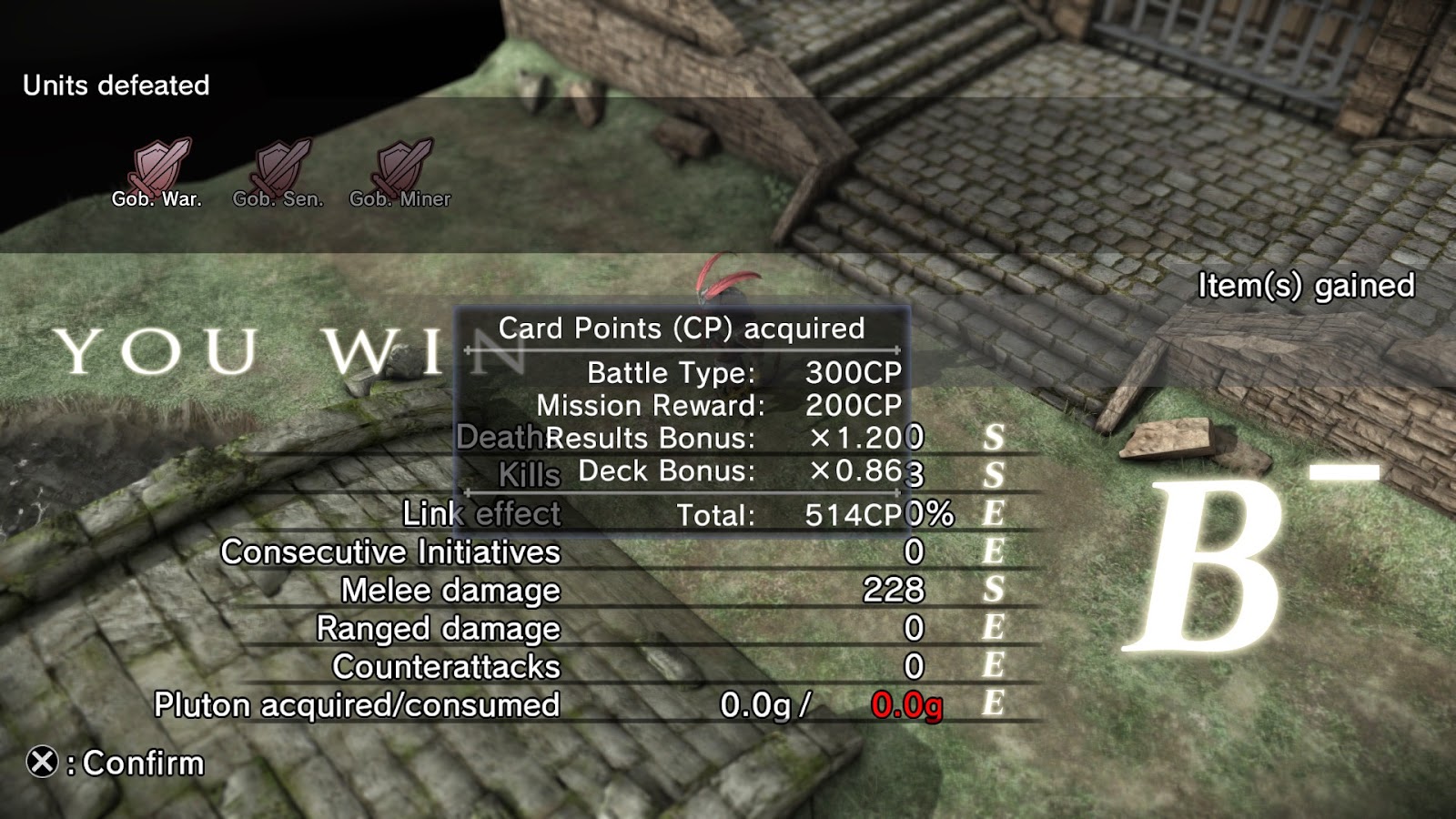