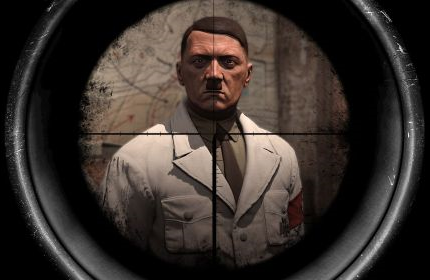 If I am being completely honest here, I am certain that most FPS fans have at some point or another thought about being able to put Hitler in the crosshairs of a high powered sniper rifle. Sniper Elite III’s DLC, Hunt the Grey Wolf, sets this very premise up.

If you read my Sniper Elite III review, you already have a pretty good idea of what to expect here. This is essentially the same game, just with an additional side adventure that – at least in the early stages – can be approached from multiple angles. The mission is actually one of the most interesting, or perhaps I just find it personally satisfying for the same reason I mentioned in the opening paragraph – you are hunting Hitler.

If that was not reason enough to be interested, the slight bump in challenge here is another. The opening act of this DLC offers a nice variety of sniping vantage points to work with, allowing Karl to track his prey in a number of different ways. This open world design was one of my favourite aspects of Sniper Elite III, and at least early on, it holds up here. Things do go off the rails in the latter half of the adventure, which features a much more claustrophobic environment. I did not particularly care for the submachine gun during the core campaign, so having to rely on it here when narrow passages herd me into enemy lines was disappointing, especially for a game that is called Sniper. Unfortunately these confined spaces really limit the usefulness of said sniper rifle, and focusing on the stuff that the game doesn’t do well doesn’t strike me as the right way to go about DLC. 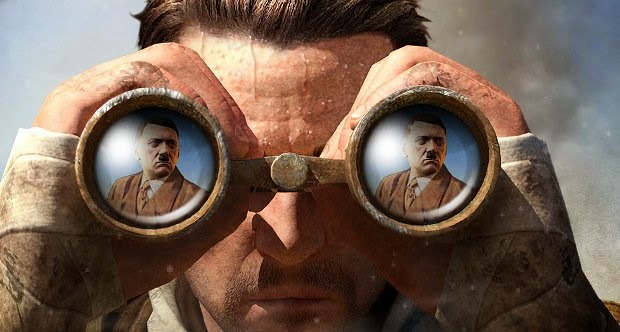 Thankfully these do not completely derail the mission, which has a satisfying conclusion. It will take about an hour to successfully complete this DLC, which really does just feel like an extra mission tacked onto the single player campaign. It does not really add anything significant of value to the story itself, but does qualify as a nice diversion for those who have already seen everything Sniper Elite III had to offer in single player mode.

Sniper Elite III: Hunt the Grey Wolf gives fans of the game a reason to don their rifle one more time so they can try to hunt down one of history’s most notorious figures. It is a decent, if unspectacular diversion worth playing if you are a fan of the core game.