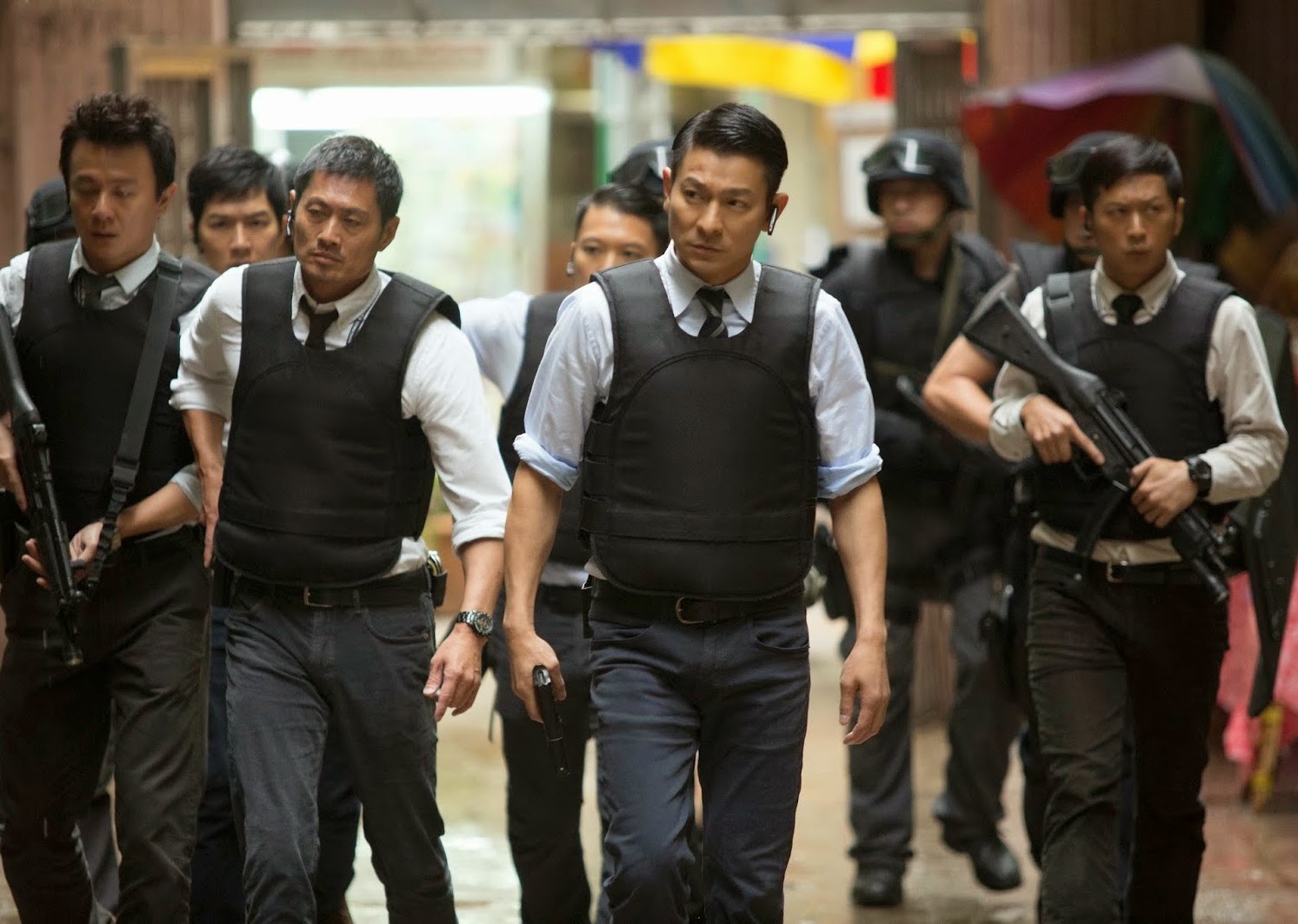 Firestorm was a technical first for Hong Kong cinema. It was the first 3D police action film produced in Hong Kong. But it’s much more than just that. Prolific actor, Andy Lau, best known in the west for his work in the breathtaking House of Flying Daggers, teamed up with Alan Yuen, the relatively untried director who wrote 2011’s Shaolin to produce an action-heavy but brutally affecting film. That film, Firestorm, is worth a watch, whether in 3D or not.

Police Inspector Lui (Lau) is a respected senior detective, continually being frustrated in his attempts to bring justice to the well-known, dangerous, and violent criminal Cao Nam (Hu Jun) and his gang. These criminals are a constant source of embarrassment to the police force, and are becoming more and more flagrant, even going as far to heist an armoured car in broad daylight and in a busy street. 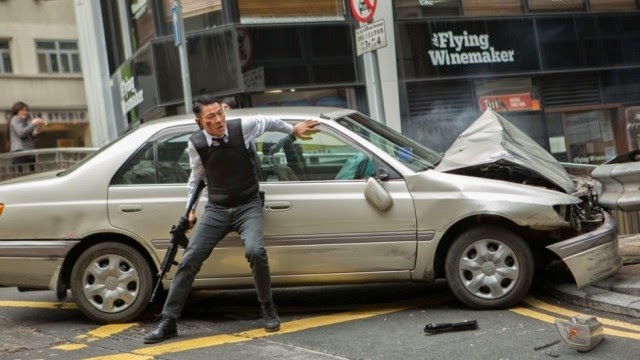 Drawing the line in the sand Lau decides he needs to start pushing moral boundaries of his own, given that the usual police process simply won’t work with a gang like Nam’s. He tosses the proverbial code book out of the window, and partners with Shing-bong (Gordon Lam), an ex-con turned snitch, who comes to him with a big plan for taking the man down.

But then things go horribly, horribly wrong and innocents start getting caught in the cross fire. I don’t want to spoil the plot, but there’s a particular moment which is nothing short of brutal. Hong Kong film makers have long had an almost unique capacity to represent violence in a sheer and undiluted fashion, and this particular scene is no different. It’s not the only moment in the film where there is a bone crunching moment of extreme violence, as you’d expect from a Hong Kong action film, but rarely do these scenes have the kind of emotional impact that this particular scene achieves..

Of course, it’s overblown and overacted which seems to fit with the Hong Kong action cinema aesthetic, and takes on a melodramatic edge that would have been more effective were it handled with greater restraint, but as a dramatic turning point, this short scene (and you’ll know the one I’m talking about the moment it happens when you watch it) is nevertheless effective in giving the narrative a much-needed shot in the arm to hold the audience’s interest to the end. 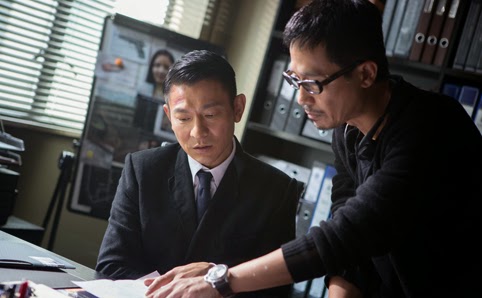 Because the action is so intense Firestorm can, in fact, become physically tiring to watch. Where Hollywood films are about grand gestures and big action, Firestorm’s movement is sharp. Punchy. It’s hard to watch. It’s explicit in a realistic sense that is closer to what you’d expect to see in a news broadcast than a movie. It’s almost better suited for a smaller screen.

There’s also an absence of colour in the world, visually reflecting an absence or morality or faith in the human condition that is so central to the film’s philosophy. Andy Lau carries this theme with an expertise that you’d expect from such a veteran actor. Sympathetic without being heroic, Lau’s performance is unfortuanately not supported by the rest of the cast, and whenever he’s not on screen the consistency and ambiance of the film is largely lost.

Hong Kong action films are dime a dozen, but Firestorm deserves credit for at least trying to be something a little more than a standard action film. It wants the audience to reflect on a range of themes around morality and its place within the context of “the law”, and while it does rely a little too much on a specific shocking moment to carry the entire film, there’s enough substance to the overall package to be worth a look.

Bioshock is coming to mobile