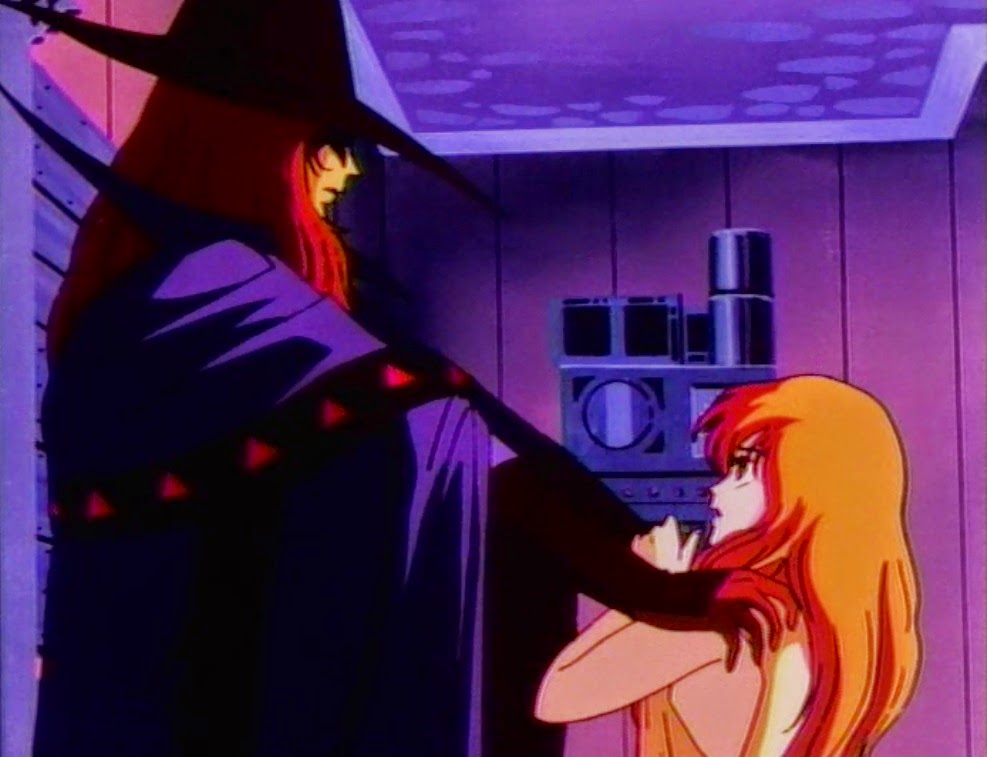 The vampire mythos is a veritable narrative goldmine for any horror writer worth their salt. The genre naturally lends so well to discussions of power, purity and violence that there’s plenty of potential for some great scares along the way.

But Vampire Hunter D is not your traditional vampire story. Set in the distant future after an apocalyptic event devastated modern humanity, the titular character D wanders through the desolate landscape plagued with unexplained horrors. The franchise spans an epic amount of novels and story arcs, but the 1985 film focuses on just one: D’s quest to save a woman, Doris, from a tyrannical vampire named Magnus Lee.

The film opens with a woman riding a mechanical horse, hunting a reptilian beast vaguely resembling a dinosaur. As she comes face to face with the imposing figure of D, she tests his fortitude before asking him for an agreement. She has been attacked by a powerful count and must rely on D to save her before she is kidnapped to be the vampire’s bride. 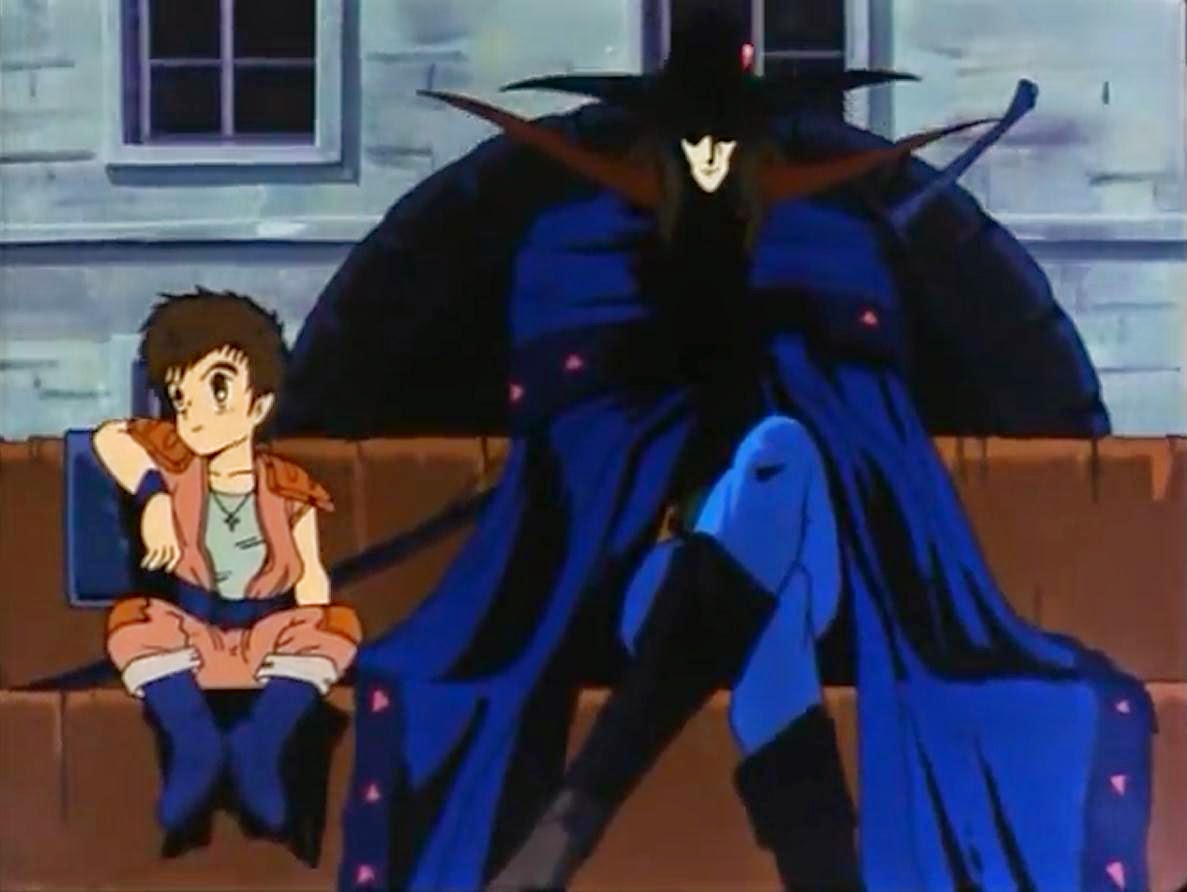 As with other titles of its time, Vampire Hunter D weaves a rich atmosphere in its environments. Dialogue and plot are both sparse, and much of the story is implicit through the environments and actions rather than exposition. The art is backed by a soundtrack which, while it does show signs of age, compliments each scene effectively to create a menacing yet wistful mood.

The monsters of Vampire Hunter D source from all sorts of different inspirations, until the final product ends up feeling like a mixture of many punk genres. While some monsters have an amphibious design akin to the works of H.P. Lovecraft, we also see mechanical beasts, monsters inspired by mythology and other creatures which defy explanation altogether. The unpredictability of D’s adversaries creates a unique atmosphere of threat in the film, as you’ll never quite expect what powers the next opponent will demonstrate against our hero. 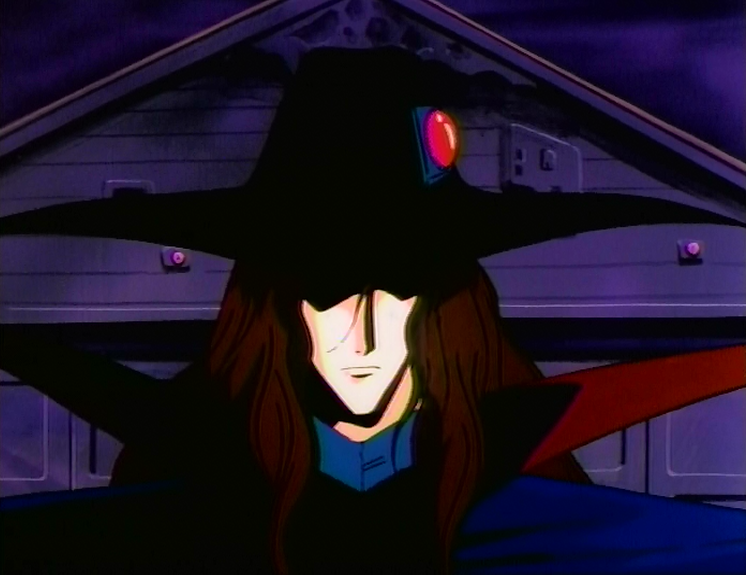 The film does feel quite dated however, and fans of more modern anime might be unfamiliar with the techniques used in Vampire Hunter D. Little is done to remaster the film, although this look has a certain charm all of its own. If anything, this sets the film apart from more modern offerings, reflecting the film’s punk vibe. The same can’t be said for the English dub however, which is serviceable but have a rough delivery which clashes with the film’s imposing atmosphere.

It’s no surprise that Vampire Hunter D has gathered a cult following since its 1985 release. The sheer creativity of its design makes for an unconventional horror film which is bizarre, poignant and memorable. The lack of explanation and eccentricity of the film may be off-putting for some, but for others the macabre future of Vampire Hunter D will be prime for exploration.

Preview: Samurai Warriors 4; I’m hereby predicting it will be my favourite Warriors ever