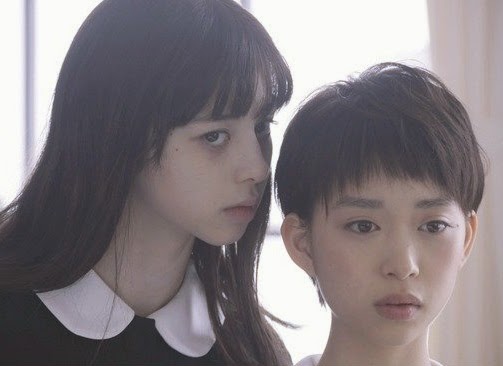 I’m not sure how I missed this announcement, but there’s a live action Fatal Frame film that’s not long away now.

Fatal Frame is by far the most effective horror game franchise out there, so its potential to be a truly creepy film is right up there. And this trailer is further convincing me.

It’s been a while since there’s been a horror film out of Japan with the same raw impact as something like The Ring, so we have our fingers crossed that this film lives up to the reputation of the game.

A Kickstarter to watch: Gothic Doctor