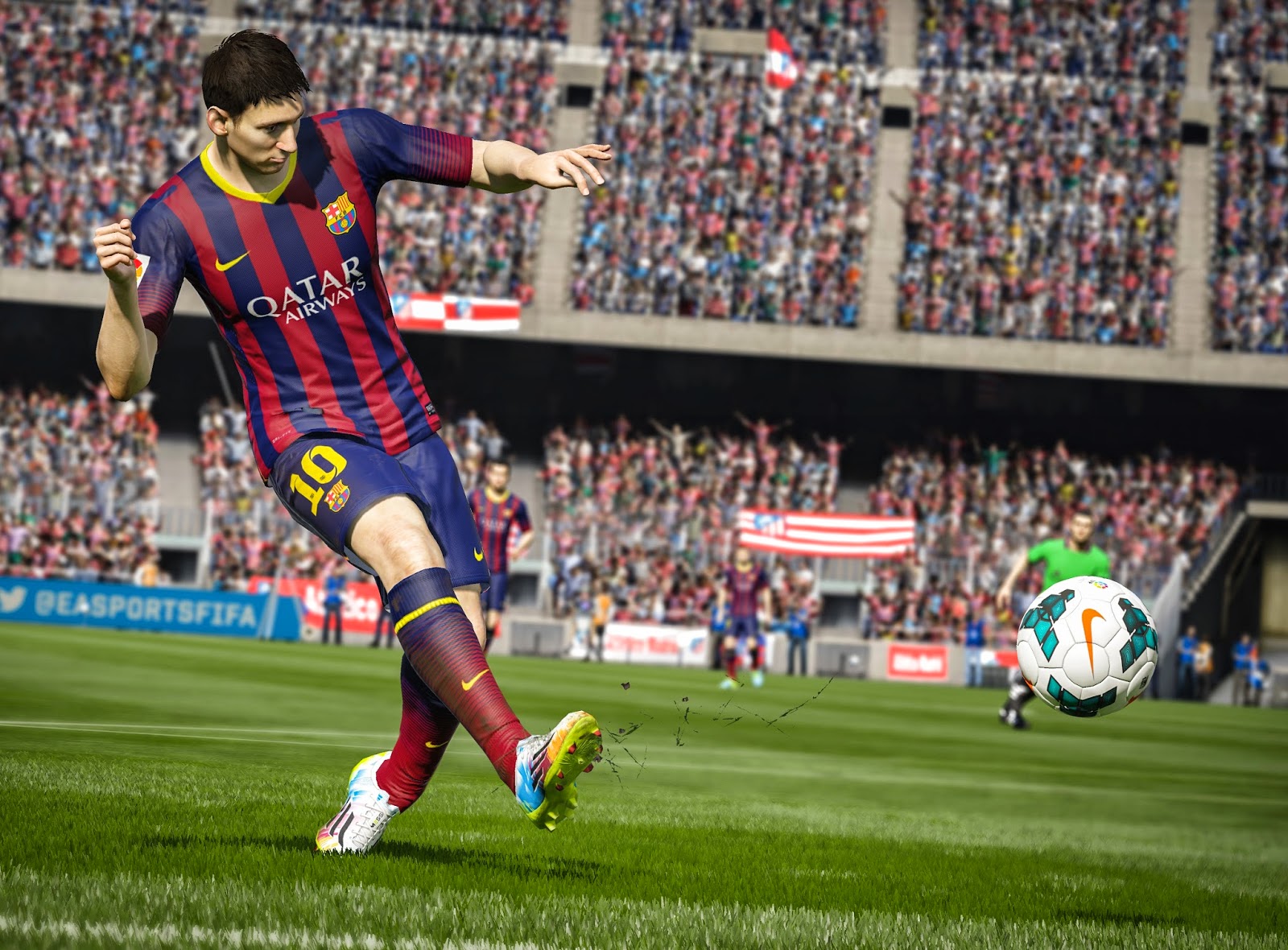 The FIFA World Cup might be over (congrats to Germany, by the way), but soccer/ football fans won’t have to wait long, for the newest instalment of the FIFA franchise is just around the corner, and it’s looking good indeed.

People often accuse this series of not improving from one year to the next, but in recent years EA has done a very good job indeed in upping the ante with each new annual release. FIFA 15 is shaping up to be no different.

EA’s released a trailer that focuses in on the emotion of The Beautiful Game. The developer, EA Sports, has worked hard to increase the on-pitch atmosphere by building in dynamic player emotions into the engine. With over 600 animations for emotion, the players in FIFA 15 will behave more realistically when the star striker misses the target for the 10th time in a match, and on-pitch rivalries will visibly inch ever closer to actual fighting.

I also find it amusing that EA is making a feature out of its crowds, with each team having a crowd that will behave differently. I’m still playing Don Bradman Cricket 2014, where the crowds are old-school painted pixel men.

The game is powered by the EA SPORTS IGNITE Engine on the Xbox One, PS4 and PC, so it’s going to be interesting to see how this first truly next-gen FIFA game turns out. It releases on September 25 in Australia. In the meantime, enjoy the trailer!