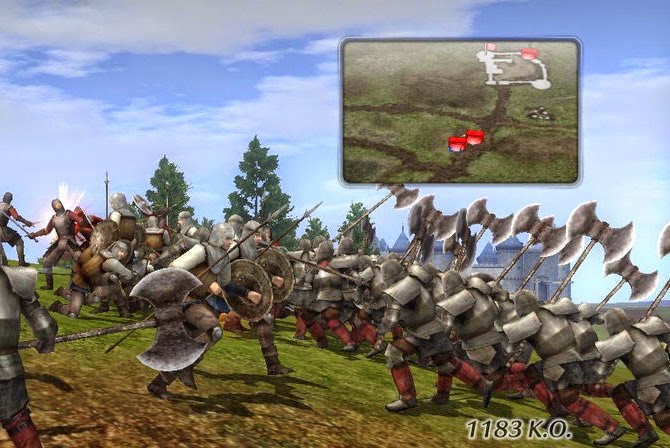 Thanks to DDNet reader, Astor, for this news tip.

Bladestorm: The Hundred Years war is easily the most underrated game that Koei Tecmo has produced for the PlayStation 3. Released before trophies were even a thing, this game has been all but forgotten in the years since, but it looks like Koei hasn’t given up on it.

Akihiro Suzuki, the producer of the Dynasty Warriors franchise, has told Famitsu that he’s bringing Bladestorm back (source in Japanese) . Bladestorm: The Hundred Years’ War & Nightmare is the game’s full name, and we don’t know much else about it yet other than the fact it’s in development. We don’t even know what platform it’s for, though we’d be betting next gen, with perhaps some backwards compatibility with the PlayStation 3.

This will not be a true sequel, but a reworked version of the original. 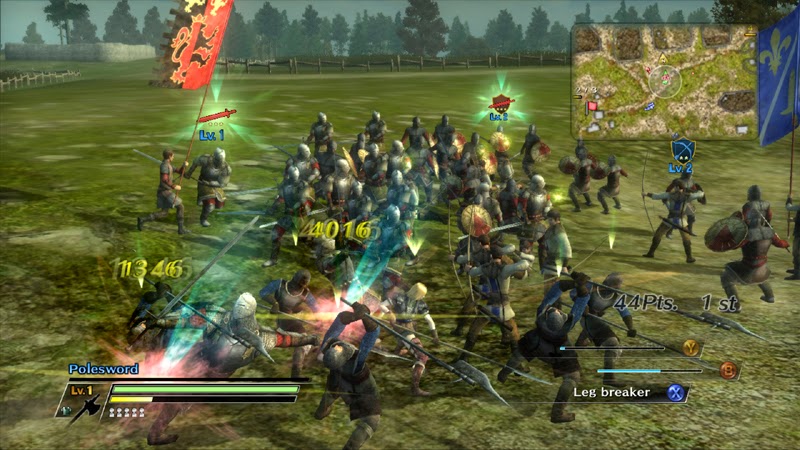 In Bladestorm, players would command a series of units on the battlefields of the 100 years war in Europe. By yourself you’d be easy pickings – this is not a Dynasty Warrior game – instead you’ll need to walk up to a unit of soldiers on your side and become their commander. Each unit has its own special abilities and capabilities on the battlefield. Then you’ll need to march with the rest of the army to capture key strategic points.

An original mix of Dynasty Warriors-style action and Kessen-style unit management, Bladestorm had its rough edges as an early-gen game, but it was an appealing setting and gave you a chance to rub shoulders with such dignitaries as Joan of Arc. This is one game worth watching out for should it ever head out to the west.