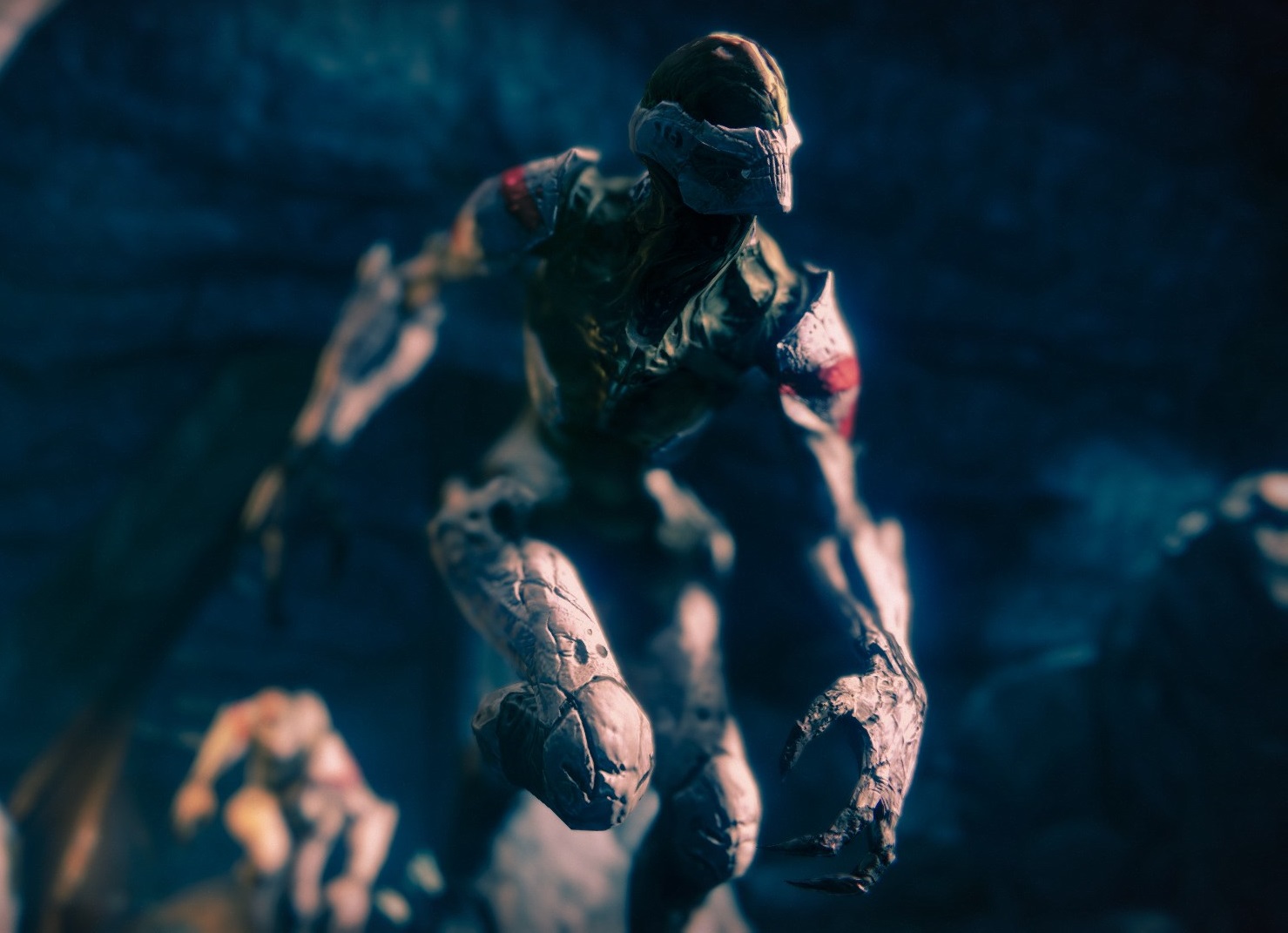 So I have had the opportunity of playing the Destiny Beta for a couple of hours, before it was made publicly available. Now it’s time to chat about whether this game is going to achieve the impossible; is it going to convert me on the shooter genre?

So with all due disclaimers upfront; the shooter genre isn’t my area of speciality. Unless you’re going to wrap it up within an in-depth narrative and some genuine innovation, it’s going to be hard to get me on board with a game from this genre. That’s not to say I dislike the genre in its entirety; an obvious example of “shooter” style games that I love are Mass Effect or Deus Ex: Human Revolution, but there are also more experimental games, such as XCOM Declassified, that appeal to me because these kinds of games do try and be something different. I recognise that these games don’t always play as well as, say, Battlefield or Call of Duty, but I do appreciate the attempt to break the mould.

With that disclaimer out of the way, from the couple of hours I spent with Destiny, it’s clearly going to be a big blockbuster of a game… and one that puts a whole lot of effort into things I don’t necessarily care about, but I can only assume other people will love. 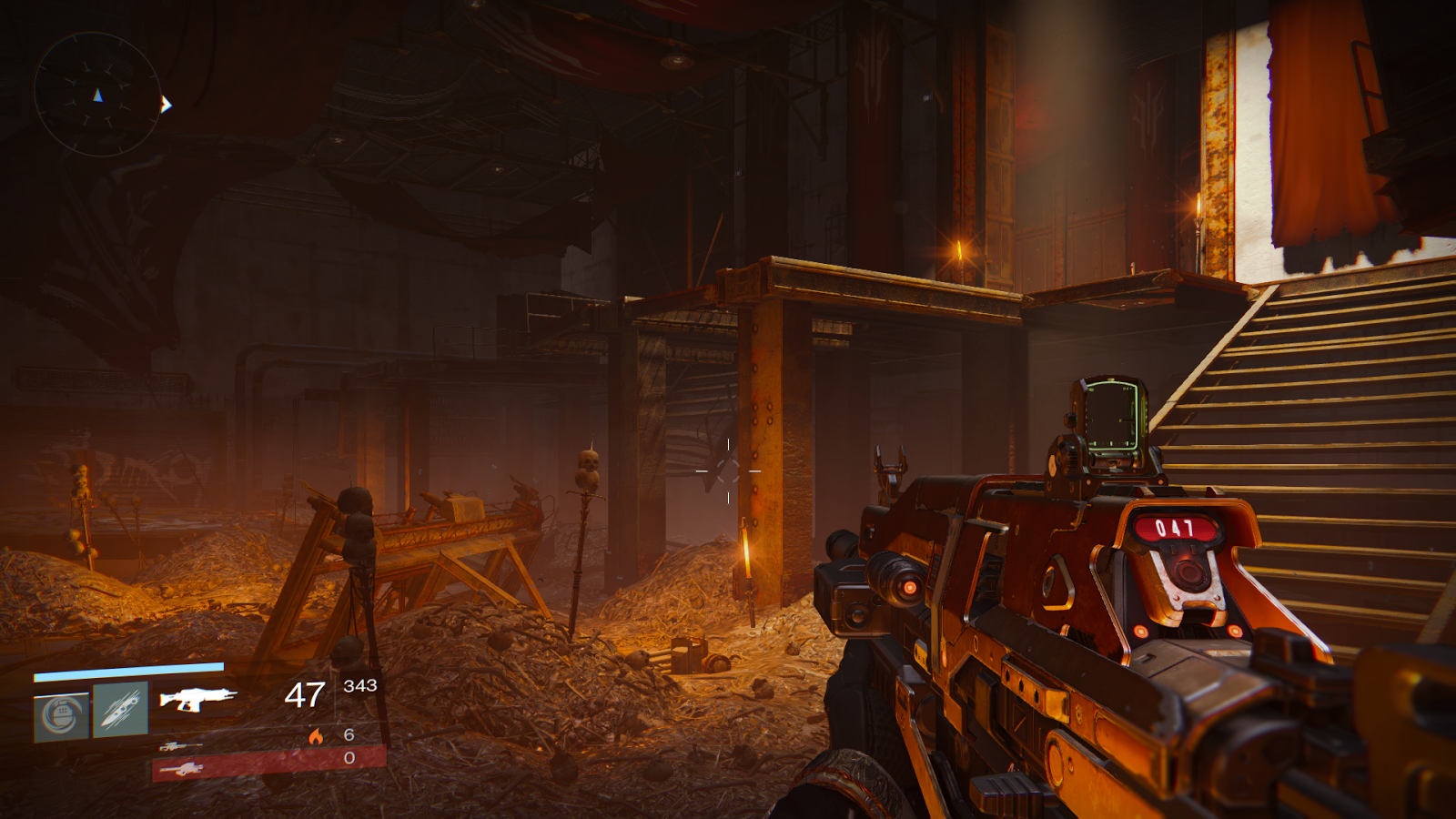 That’s not to say I didn’t enjoy my time with the Beta. Quite the opposite, in fact, and it says a lot about the raw quality of this game that I was able to enjoy my time with it, despite it not being designed for me. It plays beautifully, for a start, with slick, tight controls that are balanced just right for the PlayStation 4 controller that I tested it on. Within a few minutes of play I felt comfortable with the way I was moving around the world, and there was certainly a nice sense of weight to the way the guns worked. As par for the way I like playing my shooters, I found the sniper and long range rifles to be the most viscerally enjoyable, but even the shotgun, which doesn’t suit my style of play, made me feel powerful as I was carrying it around.

I also loved the way the AI and environments worked. Big, open environments opened up opportunities for me to flank my opponents, and the AI wasn’t without fault; after catching their attention in one area, I was able to sneak around and attack them from behind as they continued to put attention into the place they spotted me. I like when the AI can be manipulated. It feels like there’s some reward for creative thinking in the heat of battle.

Destiny also looks beautiful. From a distance, at any rate. I certainly can’t think of a game that has a stronger sense of the sweeping vista as this game. Whenever I found myself outdoors I would automatically do a slow pan of the environment, just to take in the ruined structures or blasted landscapes far into distance. 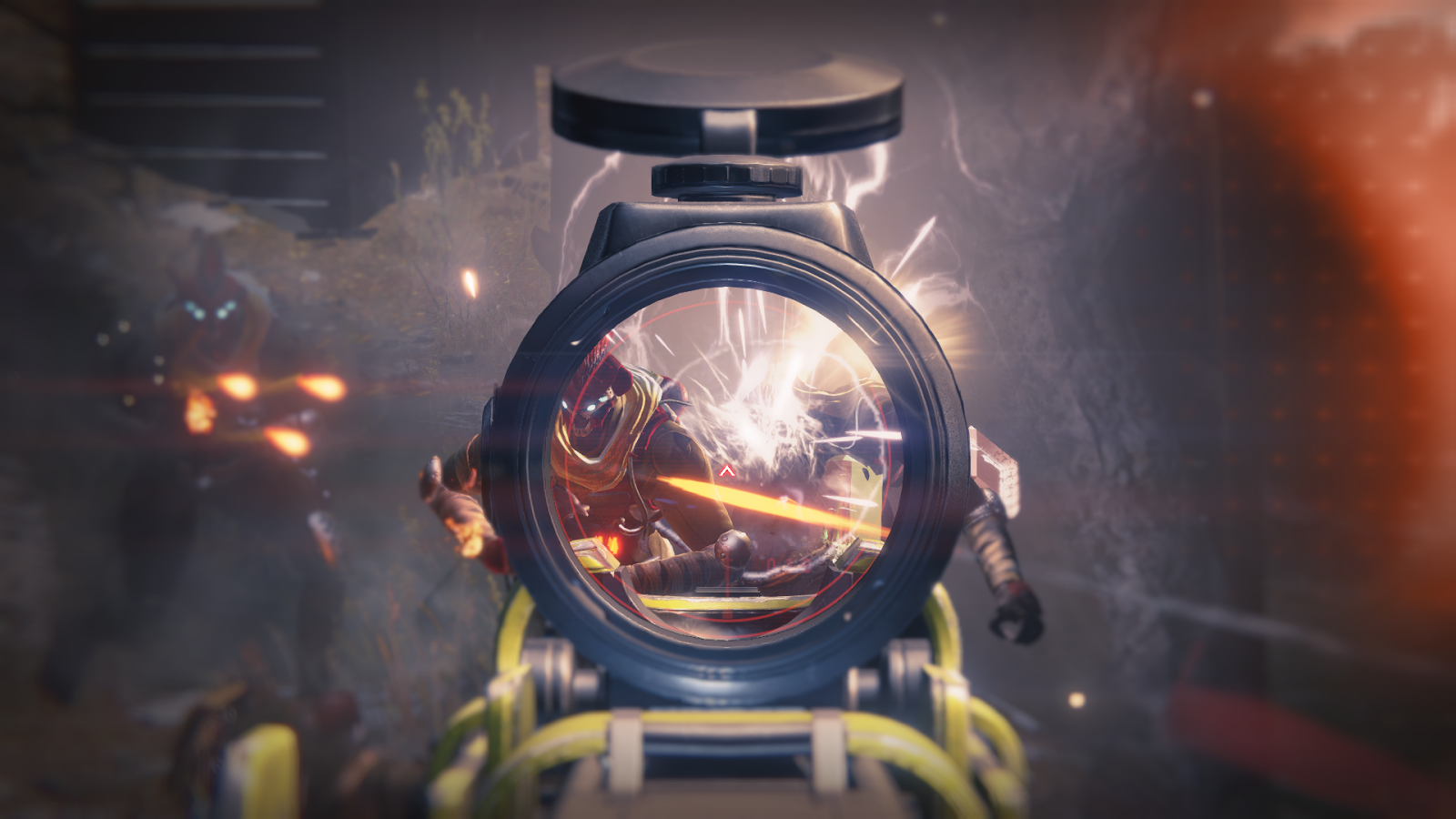 But the game doesn’t look nearly as good close up. For a game that supposedly cost $500 million to produce, seeing what can only be called a grainy shadow plastered on the wall as I walk by, or painted-on bolts and nails on structures strikes me as being very… standard. And I expected more than standard with Destiny. If it sounds like nitpicking to you then be assured that I also feel like I’m nitpicking as I type this, but this is something that I noticed nonetheless. I’m all good with games being a technical mess if the art style is solid, and Destiny does have a solid art style, but for the sheer expense that went into making this game Destiny also stands as proof that throwing money at a game is no longer enough in itself to make the game stand out from the other AAA-games out there. I’m not convinced that this should be the most expensive game ever, in other words.

I wasn’t able to get much of a sense of the narrative from my time with the game, but the experience does very much seem focused on the multiplayer side of things anyway. Destiny’s MMO heritage is blatantly clear from start to finish – players wander around large environments shooting stuff as they progress from one objective marker to the next. There’s room for Bungie to come up with an interesting narrative – the environments seem to have an interesting story to tell, and the enemies have an interesting design, but it’s difficult to shake the feeling that everything is being cobbled together more to encourage friends to come together and shoot stuff than some kind of intention to create something that can rival Mass Effect for sheer narrative depth. 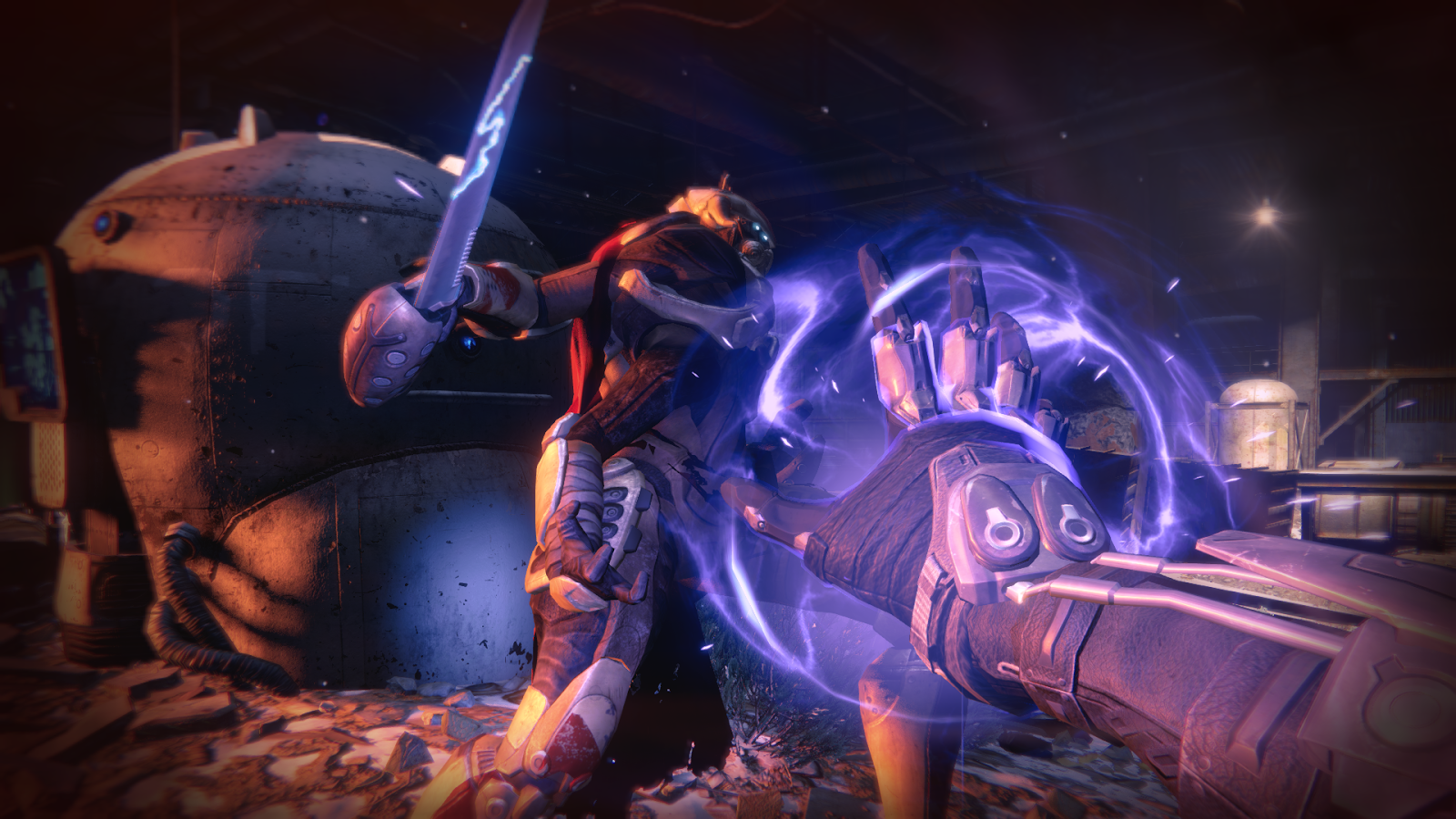 It has to be emphasised that the game is fun, and this is never more evident than in the multiplayer modes. Maps are tightly designed around standard multiplayer gameplay types, and it’s here that weapons, character types and general speed of combat seems to be most appropriate.

The big question is whether the market is ready for yet another shooter. Destiny is a big game, for sure, and I’ve got no doubt that this Beta is going to win over a whole bunch of people. And so I am going to guess the answer is that yes, indeed, the market seems ready for yet another shooter. With that being said, as a guy who likes seeing games push narrative themes and be creatively ambitious, I’m going to reserve judgement on Destiny for the final package. Once again, I see potential here, but I simply can’t be sure it’s going to go where I want it to.