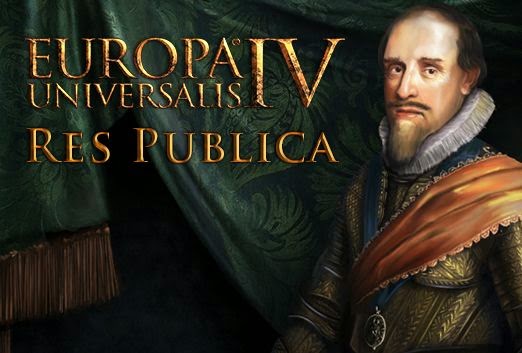 The core of this DLC package is the addition of a new Government type; the Republican Dictatorship. This new Government structure mechanically sits somewhere between a monarchy and a full-blown republic, and gives players greater control over their political environments by allowing them to hedge bets each way, and is complemented by the introduction of a new faction system, which consists of Aristocrats, Traders and Guilds.

With these factions in play players are able to spend earned power points to increase their influence with any given faction and will earn additional benefits based on what that faction offers the world. Looking underneath the new political system, these factions add the most to the base Europa Universalis game within this DLC pack, and is a compelling way to customise your political strategy. 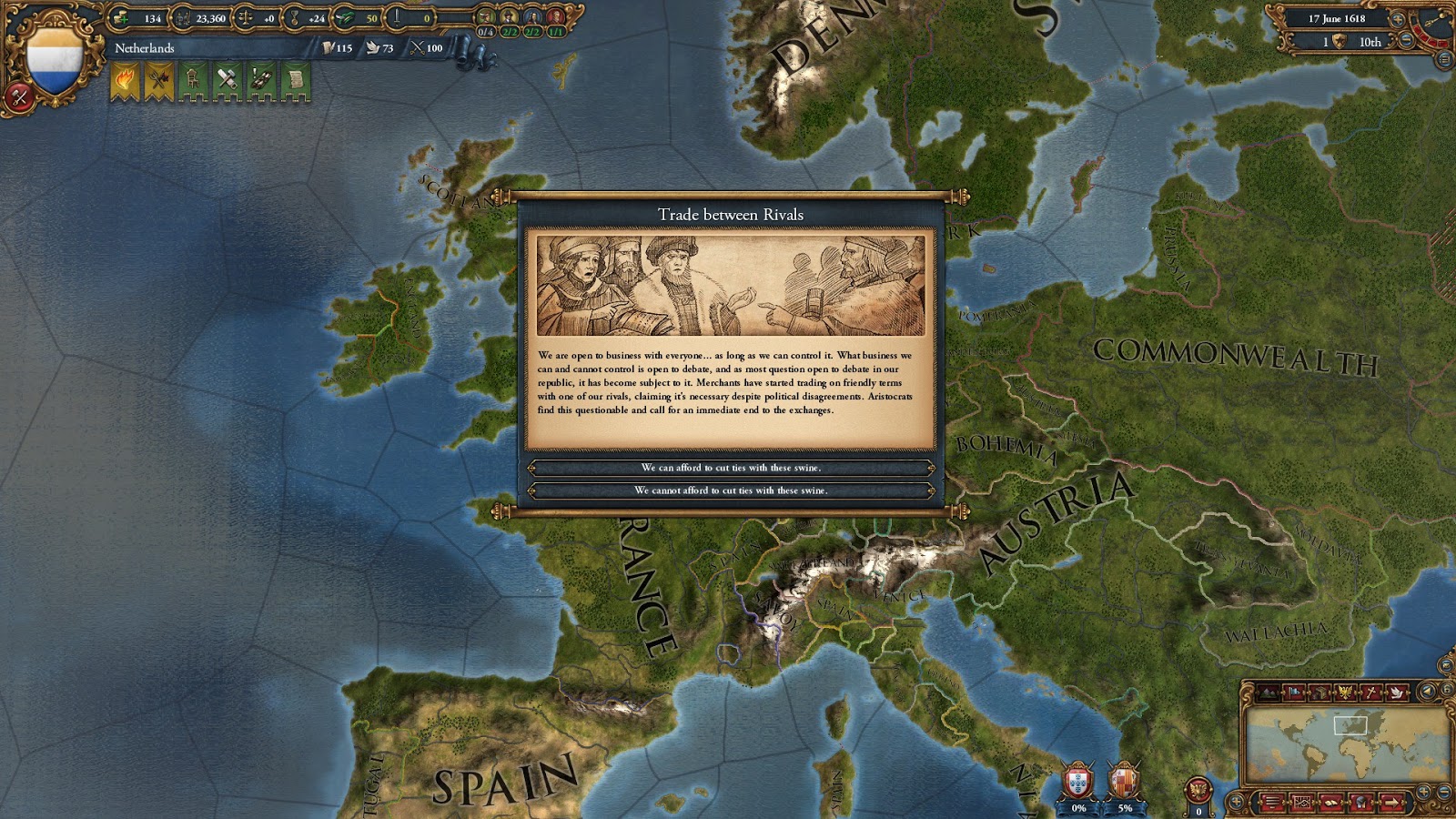 Finally, there are election events that help improve the Dutch Republics system. If your nation has “Statists” in power than an election will be held every four years under this political system. Meanwhile, if the “Orangists” are in power there is no election until the current ruler becomes deceased.

There’s also some new idea groups for players to further broaden the range of areas of research they can make. Now, I doubt any of this is going to either 1) encourage you to buy Europa Universalis IV if you have somehow not already bought into it or 2) get you back into playing the game if for whatever reason you’ve stopped. It’s just not that kind of DLC package, but rather it’s one for existing and still active players. 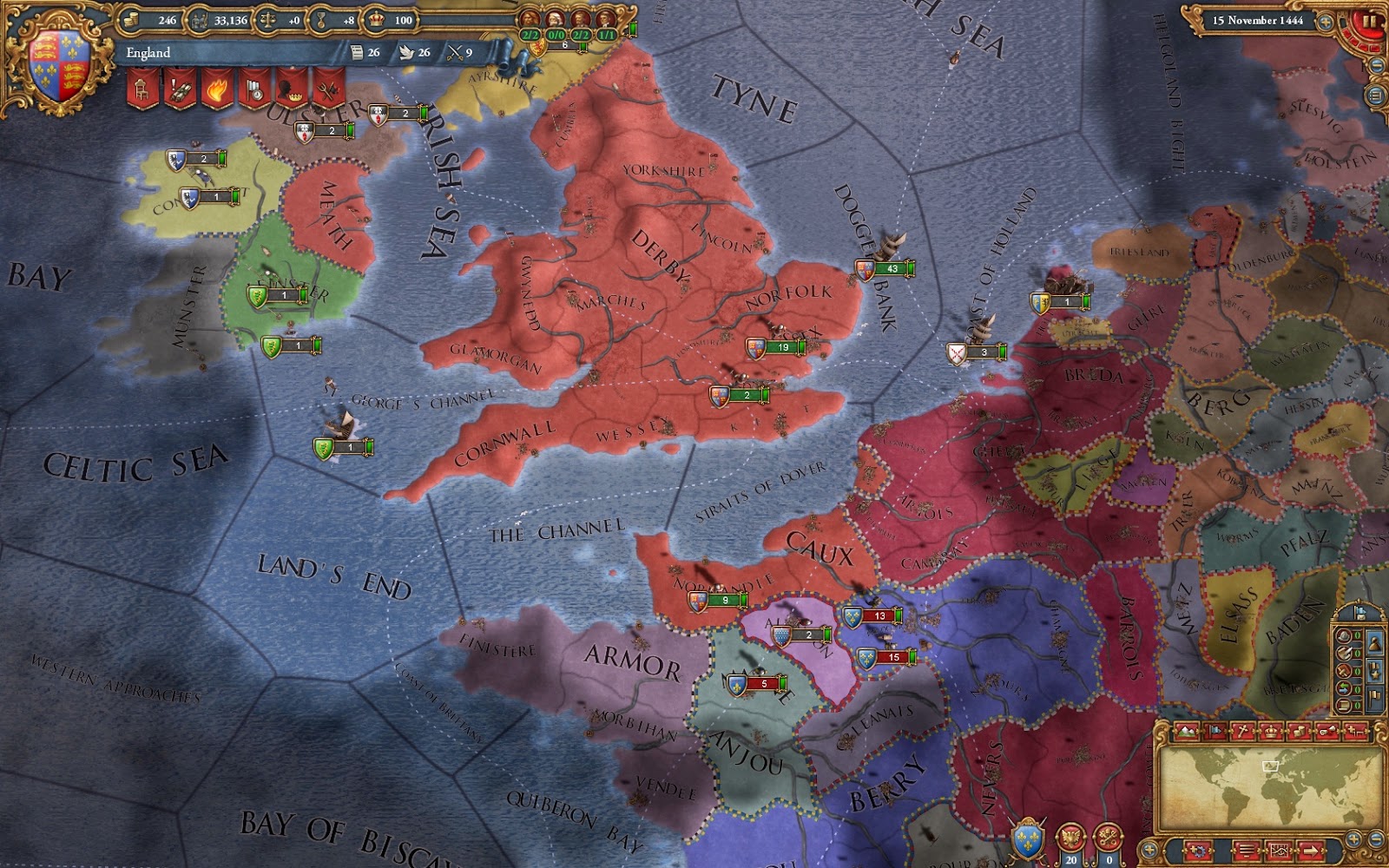 But what I like about this DLC pack is what it says about Paradox’s approach to DLC. The developer is clearly committed to providing DLC that is cost effective and adds something meaningful to a group of its players – even if it’s only a small niche within its overall player base. You’re not going to miss out on anything if you don’t buy this DLC pack. But then you might just get something out of the investment if you do.

That is the very core of what makes for a good approach to DLC. I don’t know how much longer Paradox plans on supporting this game with DLC, but I do hope that it continues to take this precise approach.

Perhaps some Asia-specific DLC next time to help flesh out campaigns in that part of the world?