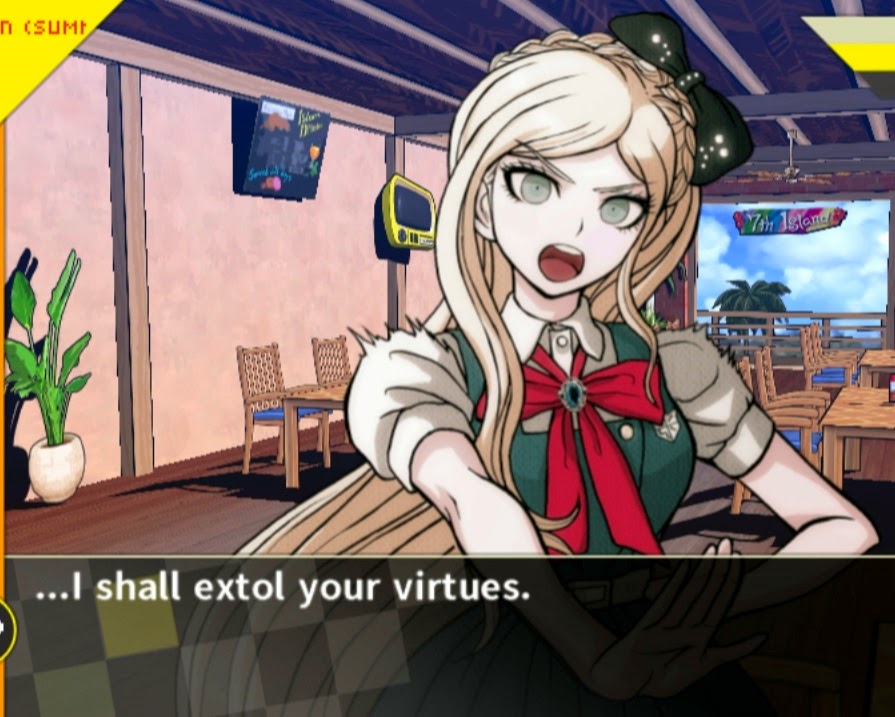 Danganronpa is back! On September 3 (September 5 for Europeans and Aussies), NISA will release the sequel to one of the best games I’ve ever played; Danganronpa 2: Goodbye Dispair.

There’s a couple of new screenshots to share. They don’t tell us anything we didn’t already know about the game; it’s more of the same, but that’s OK – in this instance “more of the same” is most definitely welcome.

It’s a different setting this time around, though. The last game was set in a school, this one is at a pristine island. The description, according to NISA:

Jabberwock Island — once a popular tourist destination, this now uninhabited island remains oddly pristine. You and your classmates at the elite Hope’s Peak Academy have been brought to this island by your super-cute teacher for a “lovey-dovey, heart-throbbing school trip.” Everyone seems to be having fun in the sun…until Monokuma returns to restart his murderous game! Trapped on this island of mutual killing, your only hope of escape rests in solving the island’s mysteries. But be warned: sometimes the truth can be its own despair… 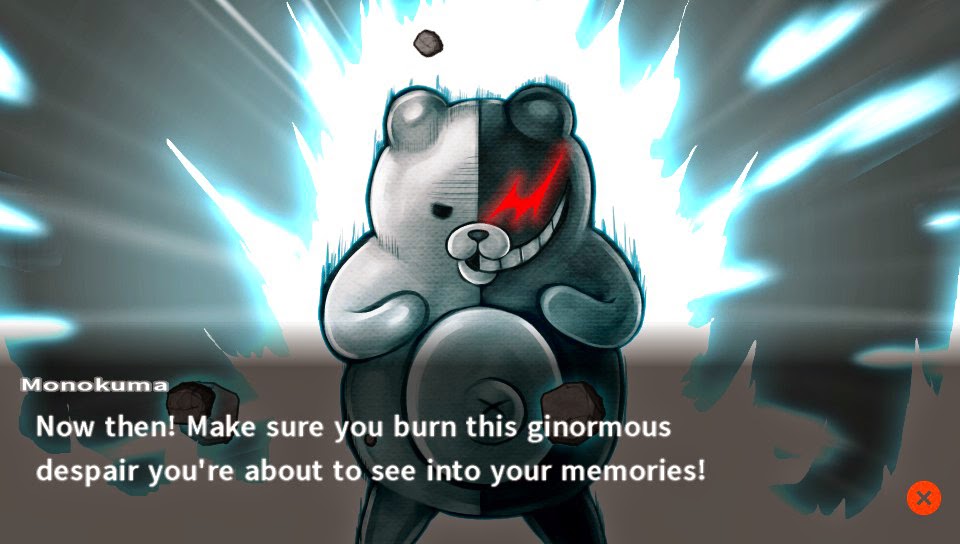 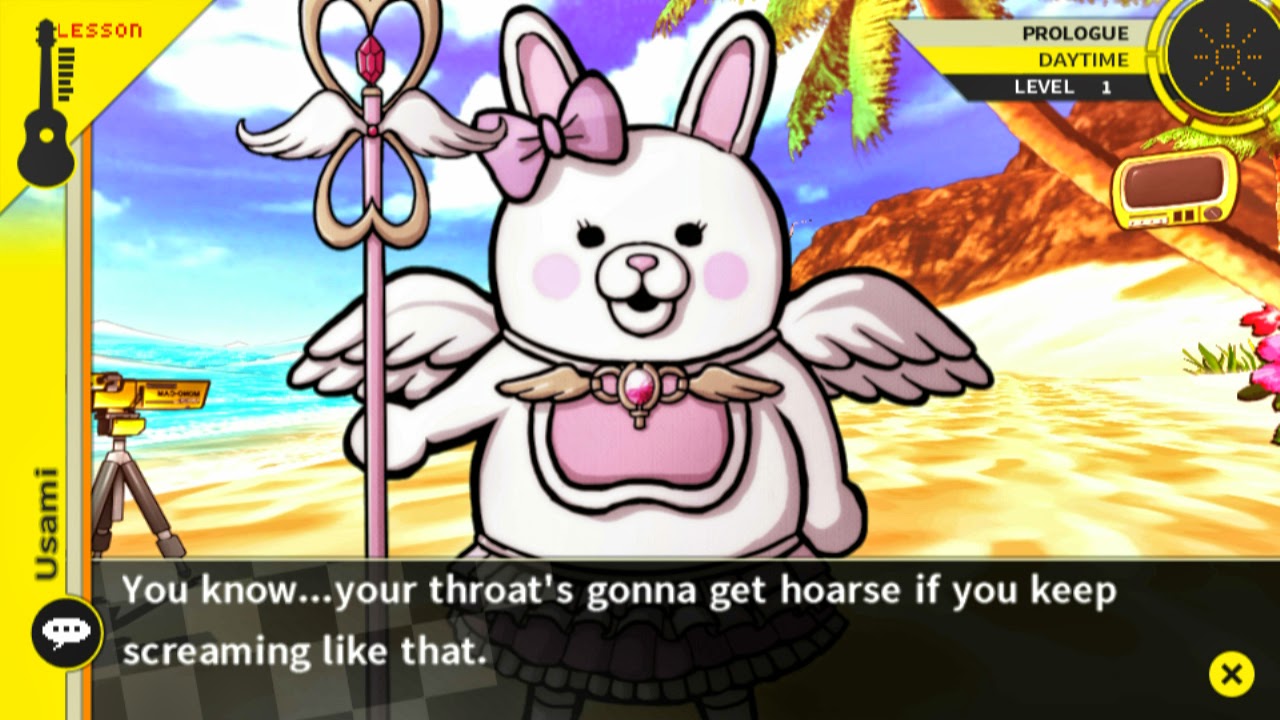 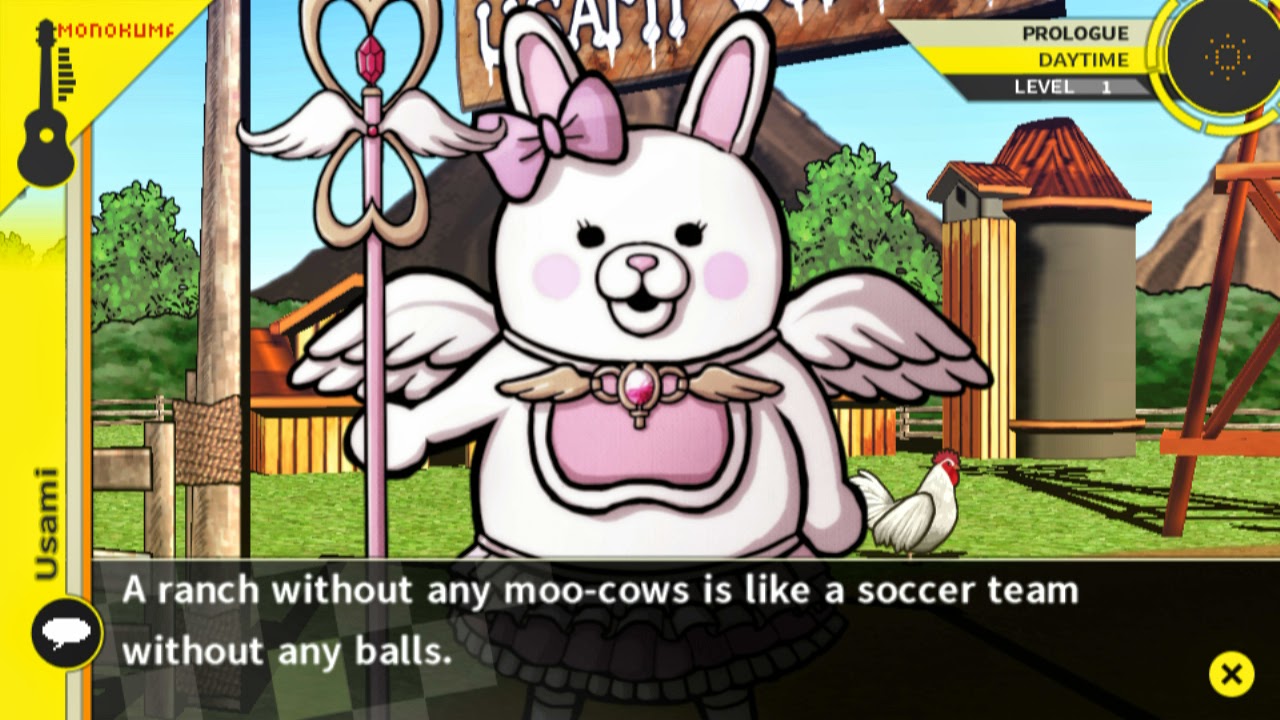 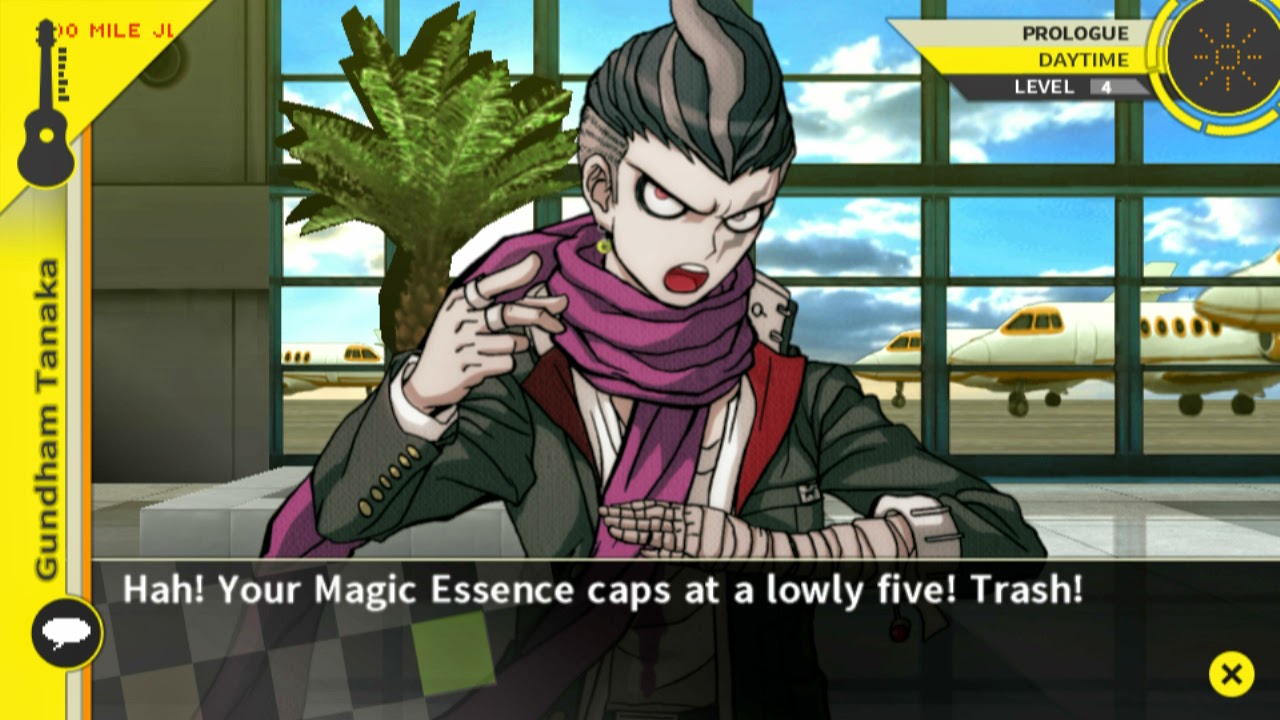 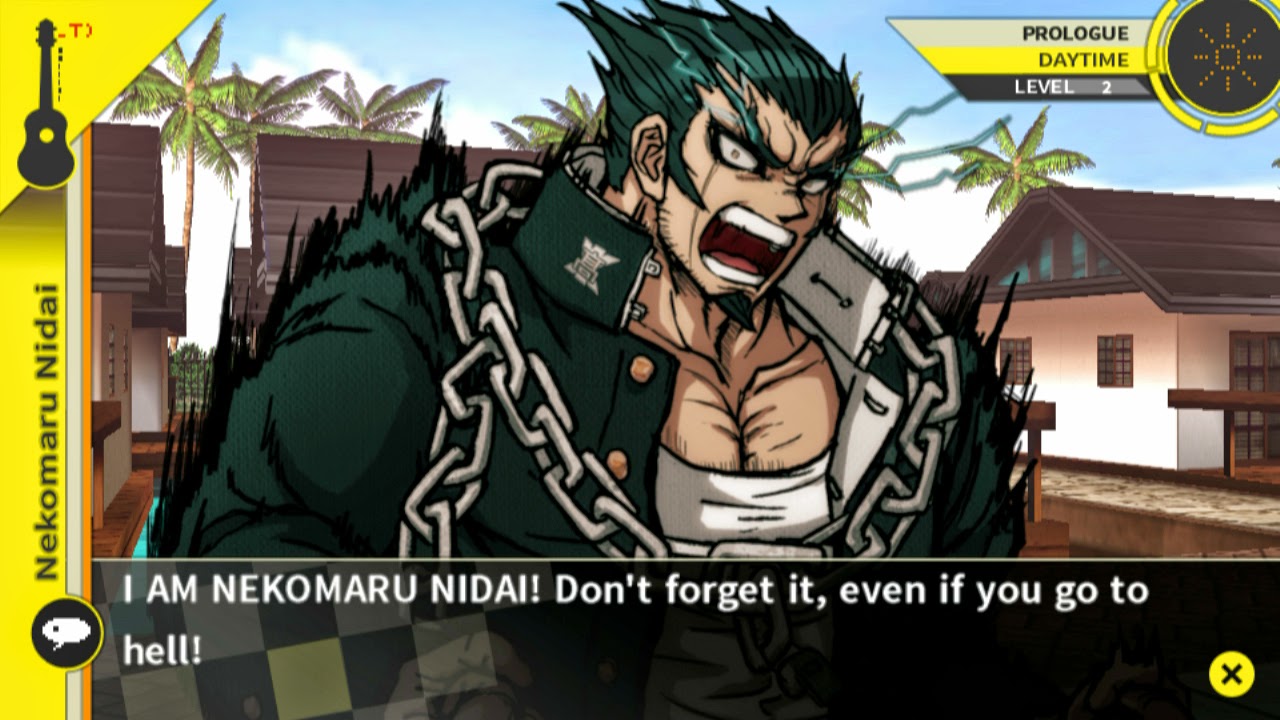 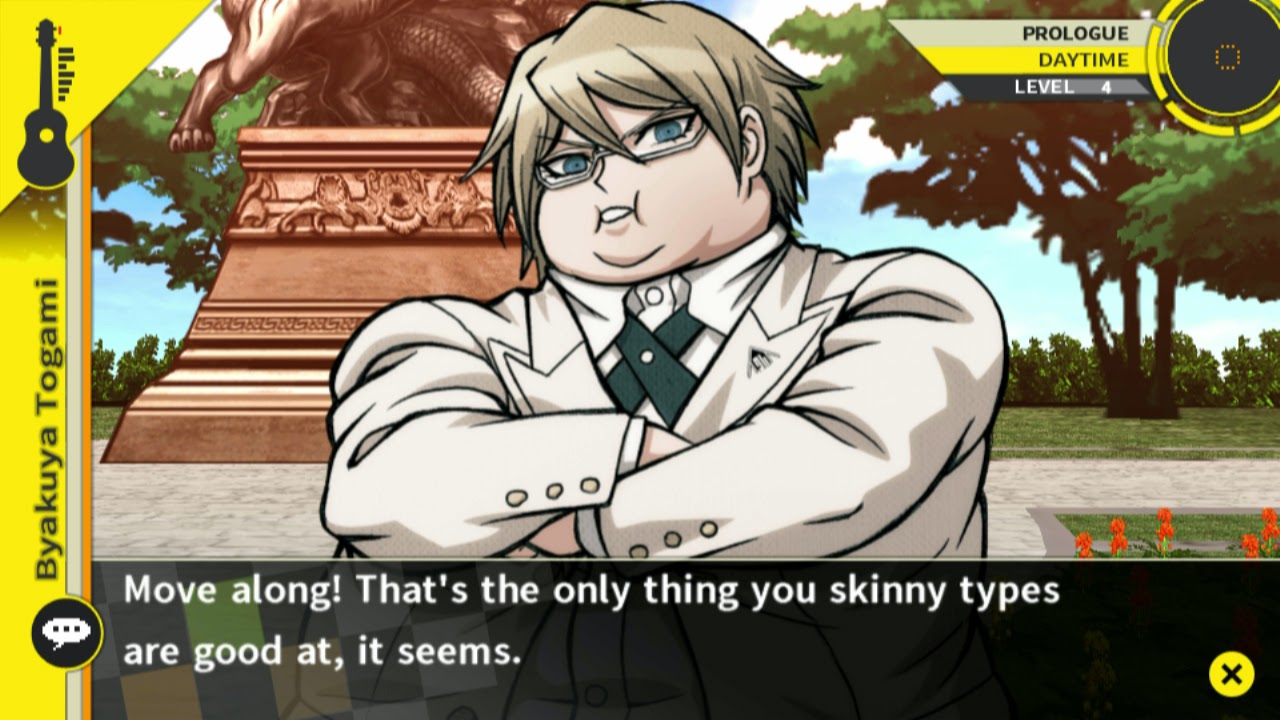