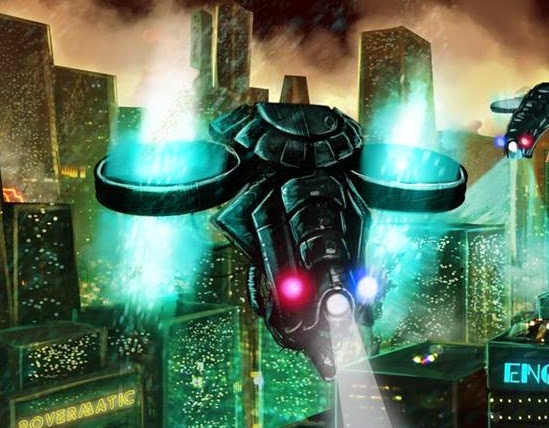 Flat Earth Games, the Sydney-based indie that truly impressed us with its excellent debut, Towncraft, has announced its second game; Metrocide.

This game is a very (very) different experience to Towncraft. Set it a futuristic, crime-ridden city, this stealth-action game promises to be very, very difficult, and hyperviolent.

According to the press release: “Metrocide sees you fill the shoes of T.J. Trench, a notorious contract killer in a futuristic city filled with people who want you dead. As Trench, you’ll have to deal with gangs, vigilantes, security cameras an fascist cop drones as you duck and weave throughout the city seeking your next mark. You’ll tool up with a variety of guns and bombs, but it won’t make your job much easier. The city is out to get you, and the only way forward is paved with blood.” 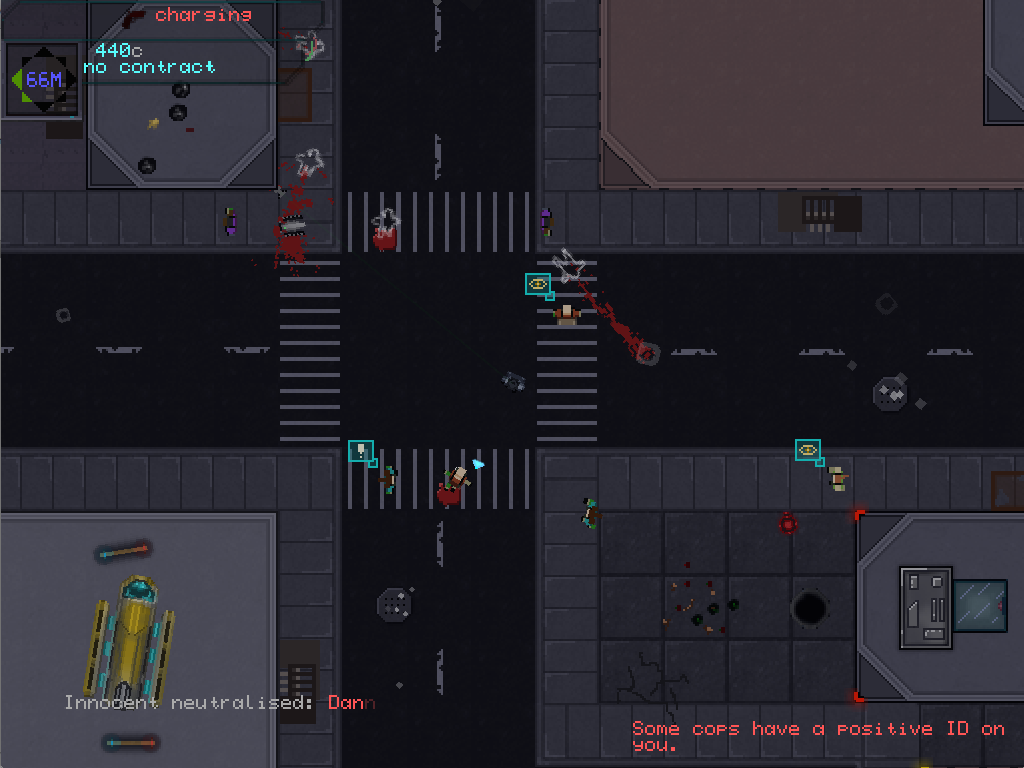 The game is due for release very shortly – mid-2014, in fact, and based on the art and sole screenshot that we’ve already seen, this is one dystopia we can’t wait to get our hands on.

It’s going to be available on PC and Mac.