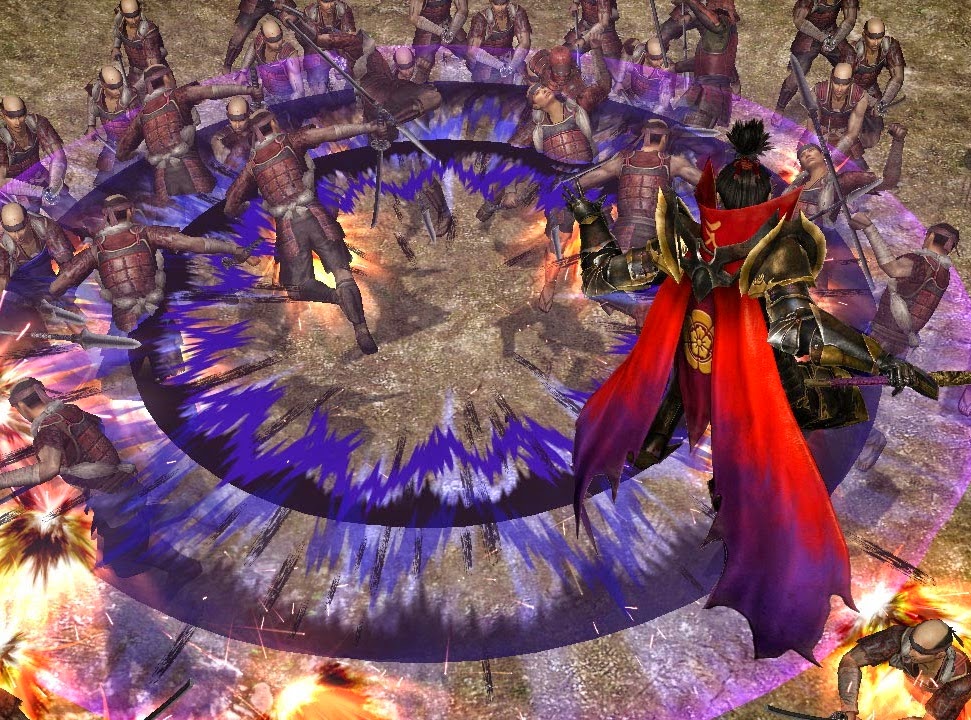 Anyone who knows me knows that of all Tecmo Koei Warriors franchises, it is Samurai Warriors that is my favourite. Samurai Warriors 3 on the Nintendo Wii was a game I spent literally hundreds of hours on (and can no longer play online with friends, sadface).

So Tecmo Koei’s overnight announcement that Samurai Warriors 4 is westward bound, with a release date of October 23 (October 20 for Americans) has me very excited indeed. The game will be released on PlayStation 3, PlayStation 4 and PlayStation Vita, with cross save and the like to encourage people to pick up both handheld and console version.

The game will feature a few new characters taken from the more obscure pages of Sengoku history – Nobuyuki Sanada, Yoshitsugu Otani, Takatora Todo, Naotora Li and Munenori Yagyu all join the fray, to take the total character roster to 55. 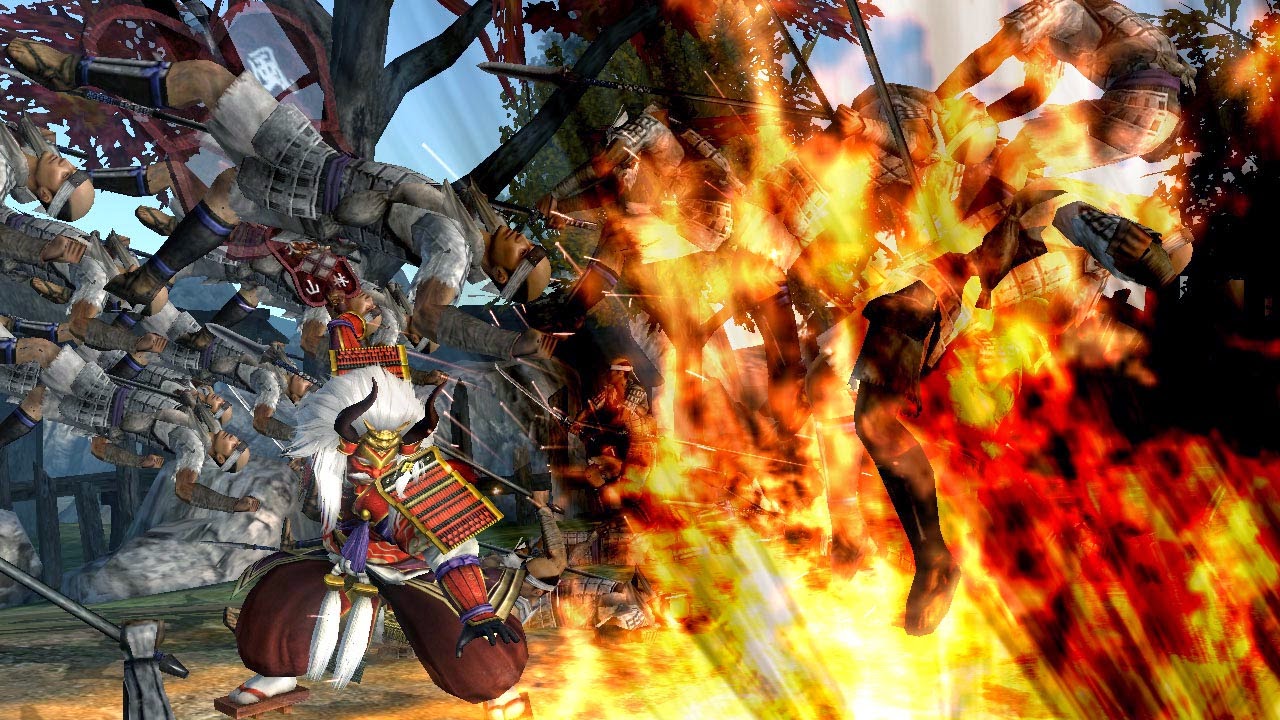 The combat is having an overhaul as well. Hyper Attacks allow players to move quickly across the battlefield, while horse riding, the bane of Warriors games in the past, has been improved.

There’s also a couple of new modes, including a Chronicle Mode which allows players to explore the history of Samurai Warriors with their own created character.

Tecmo Koei is also promising that the PS4 version will take advantage of the console’s power, so that will clearly be the way to go with this game,