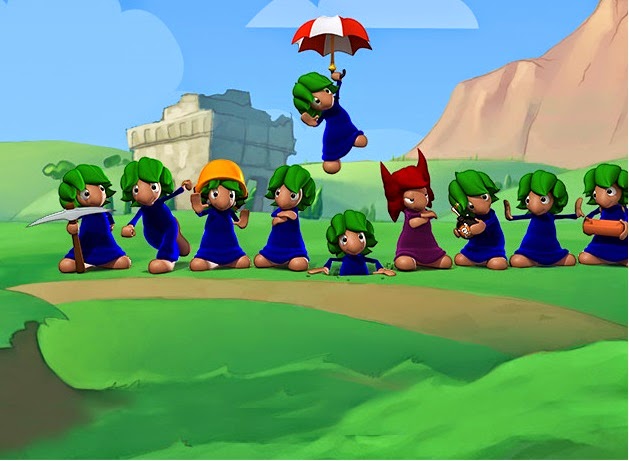 The Vita has one of the strongest mobile games libraries, and the gameplay of Lemmings perfectly fits in with what the console does best. The main premise behind this classic series is that the player indirectly directs little creatures known as Lemmings from the entrance of a level to its exit. Rather than control the critters directly, the player has to dictate tasks for the creatures to carry out that will ensure their safe passage to the exit, lest they plummet to their deaths or are otherwise removed from the breeding pool.

It’s an old franchise now, having been around since 1991. Lemmings Touch takes the basic gameplay behind Lemmings and tweaks it to fit the Vita’s touch screen. The game is controlled entirely by touching the screen, while the camera can also be controlled by the thumb sticks. 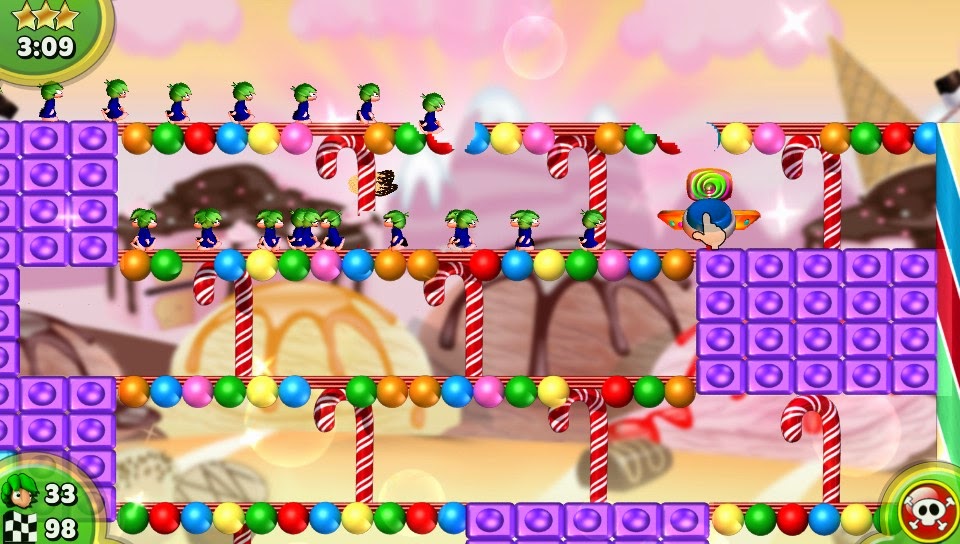 Lemmings Touch adopts the Angry Birds style of presenting players with a simple ranking after each level. Stars are awarded for clearing the level with enough Lemmings left unharmed within a certain amount of time. The faster the time that the level is completed within, the more stars that are earned. It’s a great system that encourages players to find the best route available as those stars unlock more levels.

There are four different difficulty settings ranging from Easy to Hard, yet many of the early levels will be most challenging for the players as it’s then that they learn the basics of the game. The player isn’t initially taught how to use all the abilities that they can access in order to get the Lemmings to the exit, resulting in a rather frustrating learning experience that hinders the fun at first. It’s strange to put the player in the deep end so quickly, especially in a game that relies on players becoming addicted to the mechanics in order to keep them playing. A system that slowly introduced game elements would surely have been much more beneficial than what is on offer. 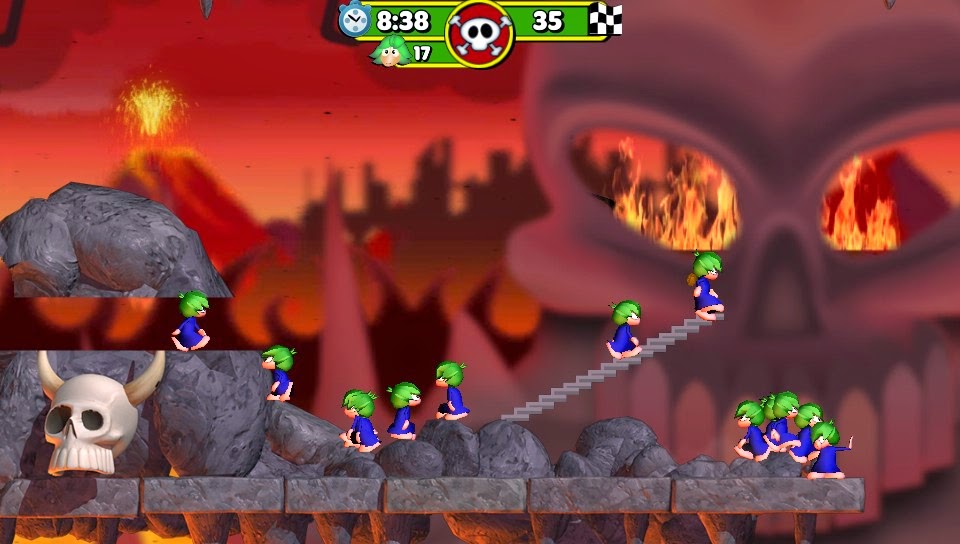 While most of the time  the game feels like a well-made mobile title, Lemmings Touch is held back by some very strange design choices that further push the player away rather than entice them in for more. There’s no option to restart a level. Rather, the player has to kill all the Lemmings on screen, which then leads to the ranking screen, then the objectives screen, only for you to be sent back to the level select screen. It’s strange considering most of the appeal of mobile games comes from being able to quickly restart levels in order to be able to perfect them.

With over 100 levels, Lemmings Touch will keep many players going for quite a while. The levels are hard and they offer a good challenge for those who are willing to stick it out through the long loading times. It’s not the best attempt at a mobile game on the Vita, but it’s definitely worth checking out for puzzle fans.

Review: How To Survive (Nintendo Wii U)