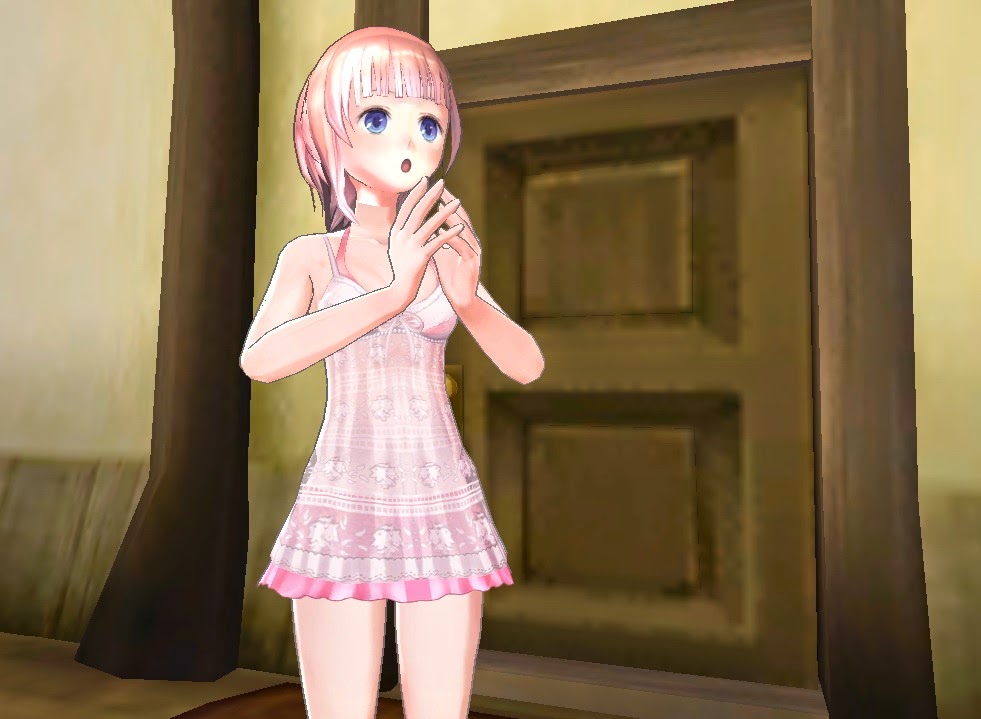 June is meant to be the month where game releases quieten down as the gaming community instead pays attention to E3 and all the games that are on the way.

But not this year. Oh no. We’ve got sims, JRPGs, crime stories, fighting games, and even a spot of racing on the way. What’s on your June “to do” list? Let us know in the comments! 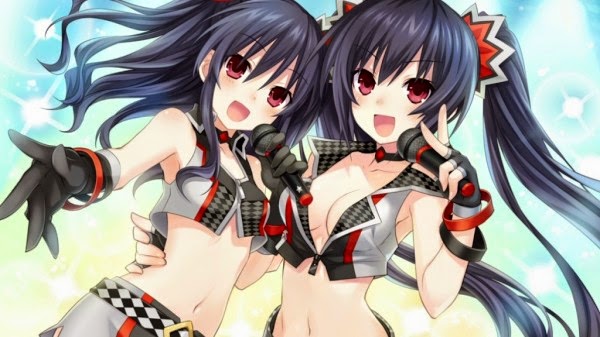 You play as Ronan O’Connor police detective in Salem, Massachusetts. When Ronan’s life comes to an untimely end he finds himself in the afterlife and the only way to leave the world for the afterlife is to find the one responsible for his death. Will Ronan be able to fight off soul devouring demons, or will his soul be lost forever? Murdered is a dark thriller that has the player solving their own murder. 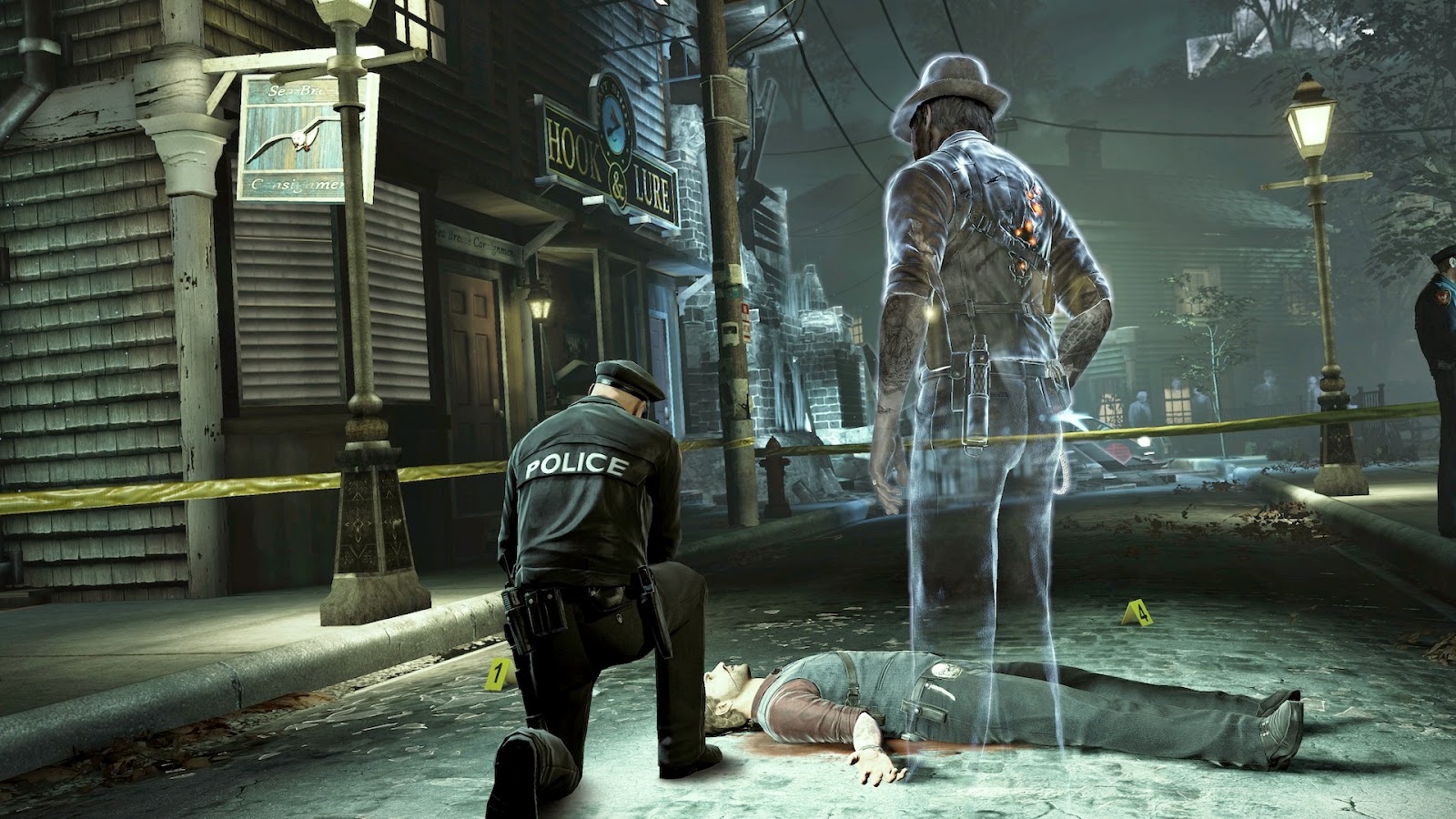 Nintendo’s new life simulator has players dropping their Miis into a world where almost anything can happen. There seems to be a lot to do in Tomodachi Life from watching your Miis in their daily lives to playing mini games and helping your Miis out by giving them gifts and levelling them up. Something new may happen everyday its sure to be a fun game for anyone. Unless you think same sex relationships should be in life sim games. If you’re in to equality you’re better off buying one of the Sims games. 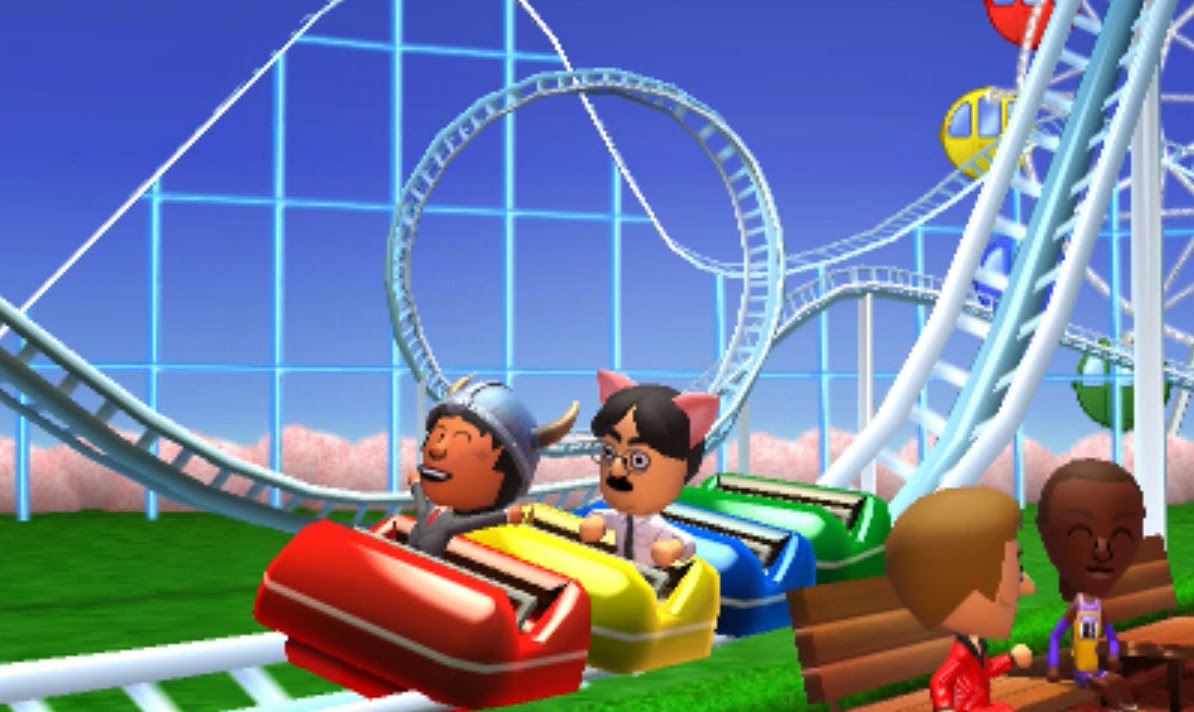 CI Games will bring players back to World War 2 in this new FPS from the makers of the Sniper: Ghost Warrior series of games. Enemy Front will let players play the kind of game they want be that being sneaky, or reenacting a scene from the Expendables movies. With open ended levels and muti-player game modes there’s a little of everything for all types of FPS players. The game is also powered by CryENGINE technology, so it should be pretty to look at as well. 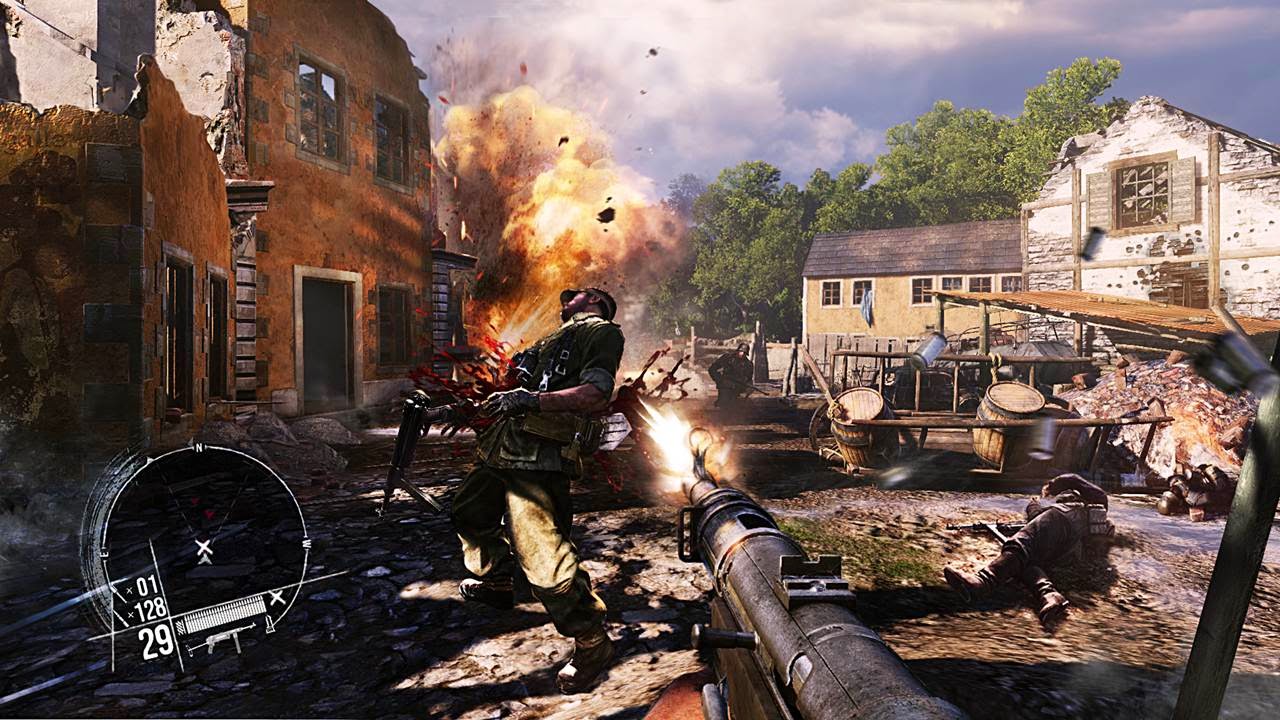 XBlaze is a visual novel prequel to the BlazBlue series. You play as Touya Kagari, a sophomore at the Hakuou North Academy. When Touya comes across a wounded man he rushes to the man’s side to see if he needs help but the man stands up and attacks, screaming, “You’re an enemy!” Suddenly a small, cute girl with an enormous sword came charging in to rescue Touya. So yes, it should be odd, but good fun. 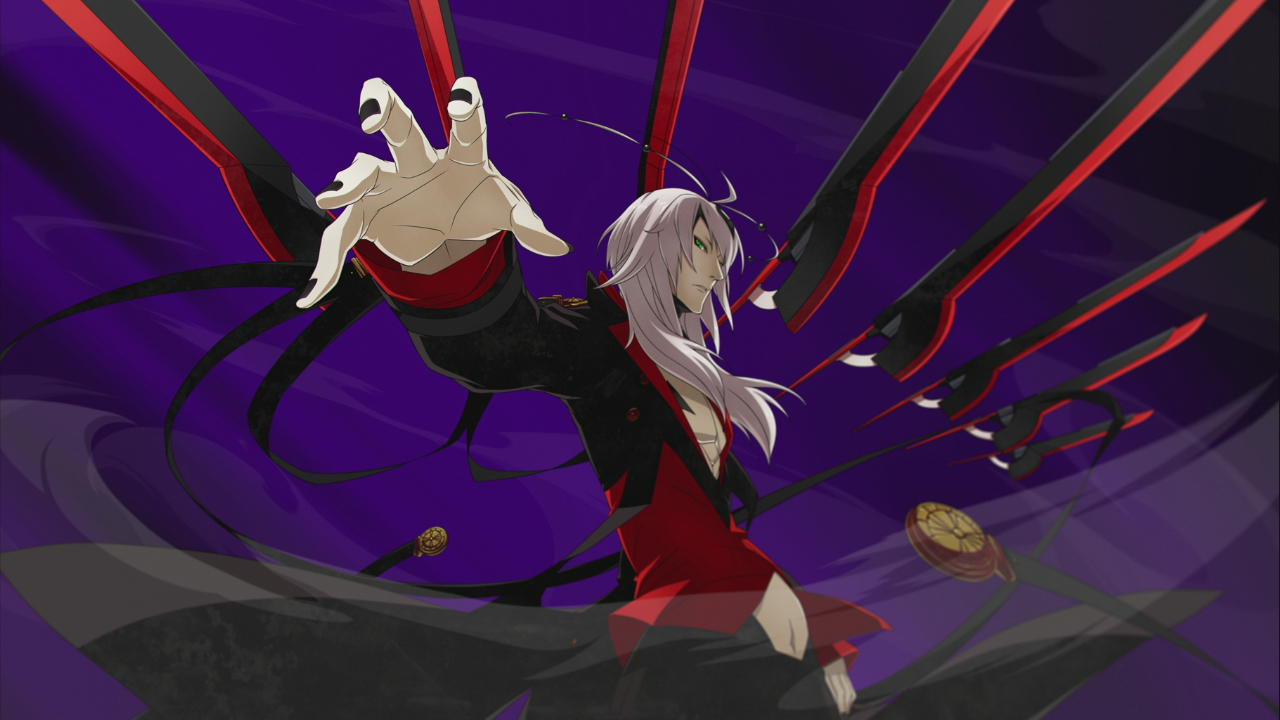 Here is a game that will have our Editor-in-Chief Matt saying “Ohboyohboyohboyohboy”. Atelier Rorona Plus is a remake of the PS3 game Atelier Rorona. The game will have improved gameplay and fix some of the small issues the original had. Rorona Plus will have a cross save feature so you can play at home and on the go if you buy both versions of the game. There will be new story chapters so even if you have played the original there will be something new here for you. 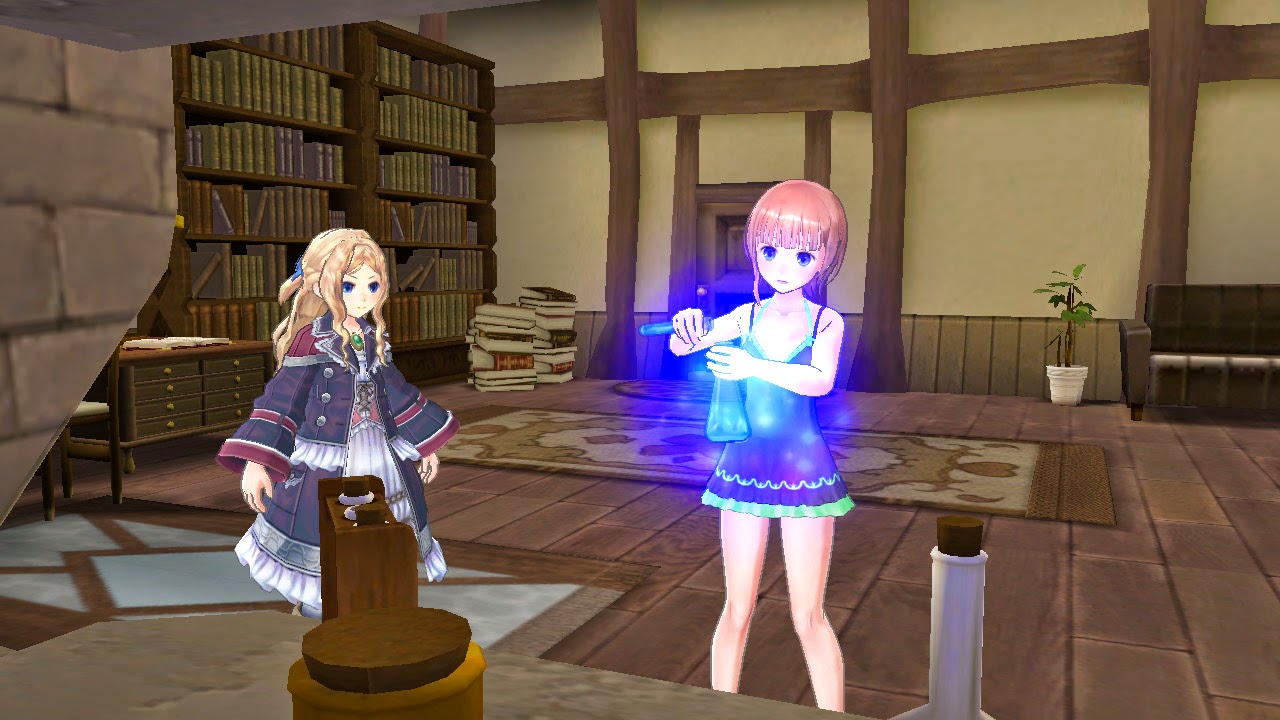 El Presidante is back! Tropico is the city-building franchise that people care about, now that Sim City seems to have fallen by the wayside. With Tropico 5 you can expect a complex city building management game, with a dash of political humour thrown in for good measure. 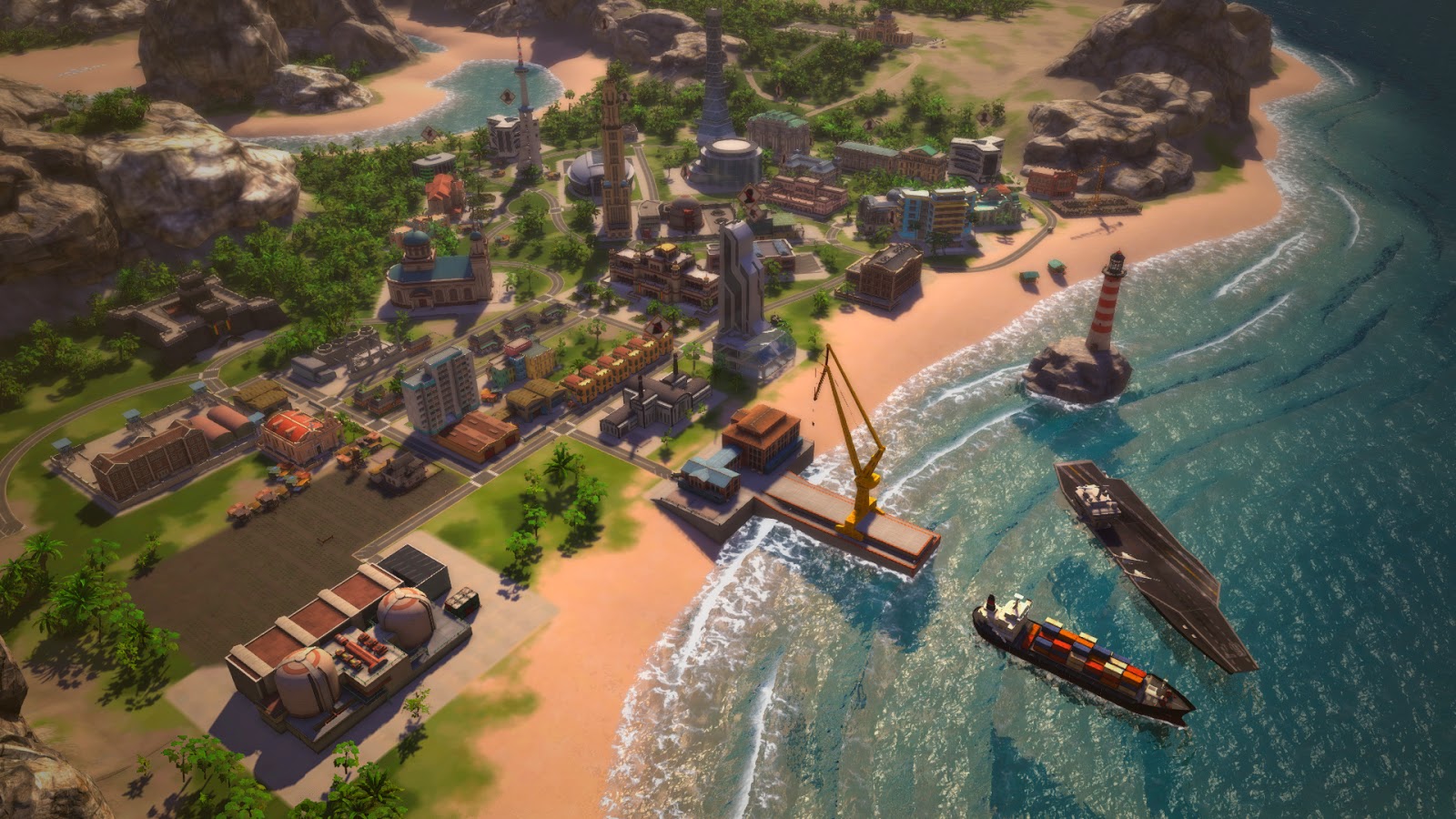