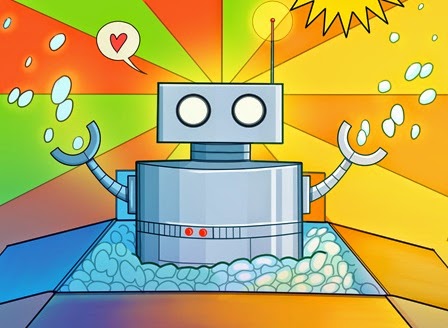 Lost Worlds of Power is a project from DDNet’s good friend, Philip J Reed. It’s coming at some point in the near future, but as we wait for the full book, Phil has released a smaller book called “Volume 0” as part of a charity drive.

These stories will not be part of the “main” book. The book is being sold through a special charity bundle: http://groupees.com/community3, which contains a whole mass of eBooks, games, and music albums. The minimum price is just $1, and all proceeds go to helping a three year old child in dire need of medical attention.

You can read more about that here: http://noiselesschatter.com/the-lost-worlds-of-power-volume-0/. The point is, though, that in buying yourself this bundle, and this awesome little eBook, not only do you get a taste for what the full Lost Worlds Of Power will be like, but you’re helping a good cause.

Anime Review: Tonari no Seki-kun: The Master of Killing Time