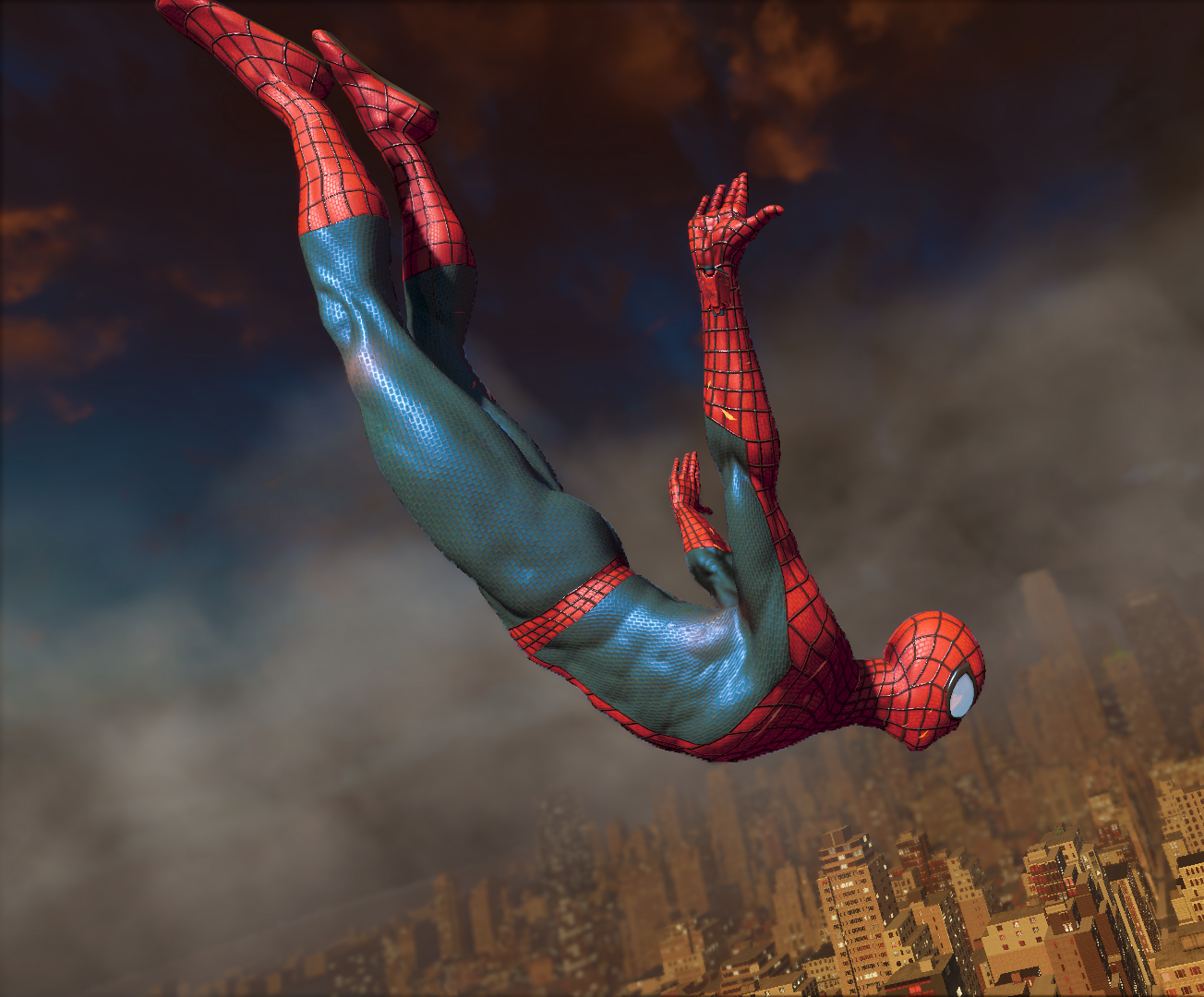 Movie tie-ins always seem to struggle. That is not to say there are not great games based on existing intellectual properties; there have been plenty of them, including some very entertaining Batman and Transformers titles.

The problem seems to occur when the game is tied into a specific movie release, rather than an IP. Quite often the time and budget gets constrained in attempting to make sure the game launches when the movie does. Unfortunately that is what happens here, where Spider-Man is fun in certain areas, but feels rough and chore-like the rest of the way.

In some ways, I feel like Spider-Man should be the most exciting comic book character to make a game for. Flying around with all of his powers, Superman seems almost too strong. Batman is at the peak of physical fitness, but in the end he is basically just a guy with cool toys. Spider-Man is special; he’s stronger and faster than a human can be, but at the same time he’s not Godlike; he requires places and things to web or cling to. He is not impervious to bullets. He is superpowered, but also still vulnerable.

Capturing this balance is difficult, but the free-roaming aspect of most Spider-Man games really appeals to me, and that is still the case with this game. Zipping around the city by swinging down close to cars and people while attaching web after web to the passing buildings feels appropriately adrenaline-filled. If this was the complete game, Spider-Man would have been immediately better for it. Zipping about the city has been done to death in Spider-Man games, but it can still be an exhilarating experience here and serves as the game’s highpoint. 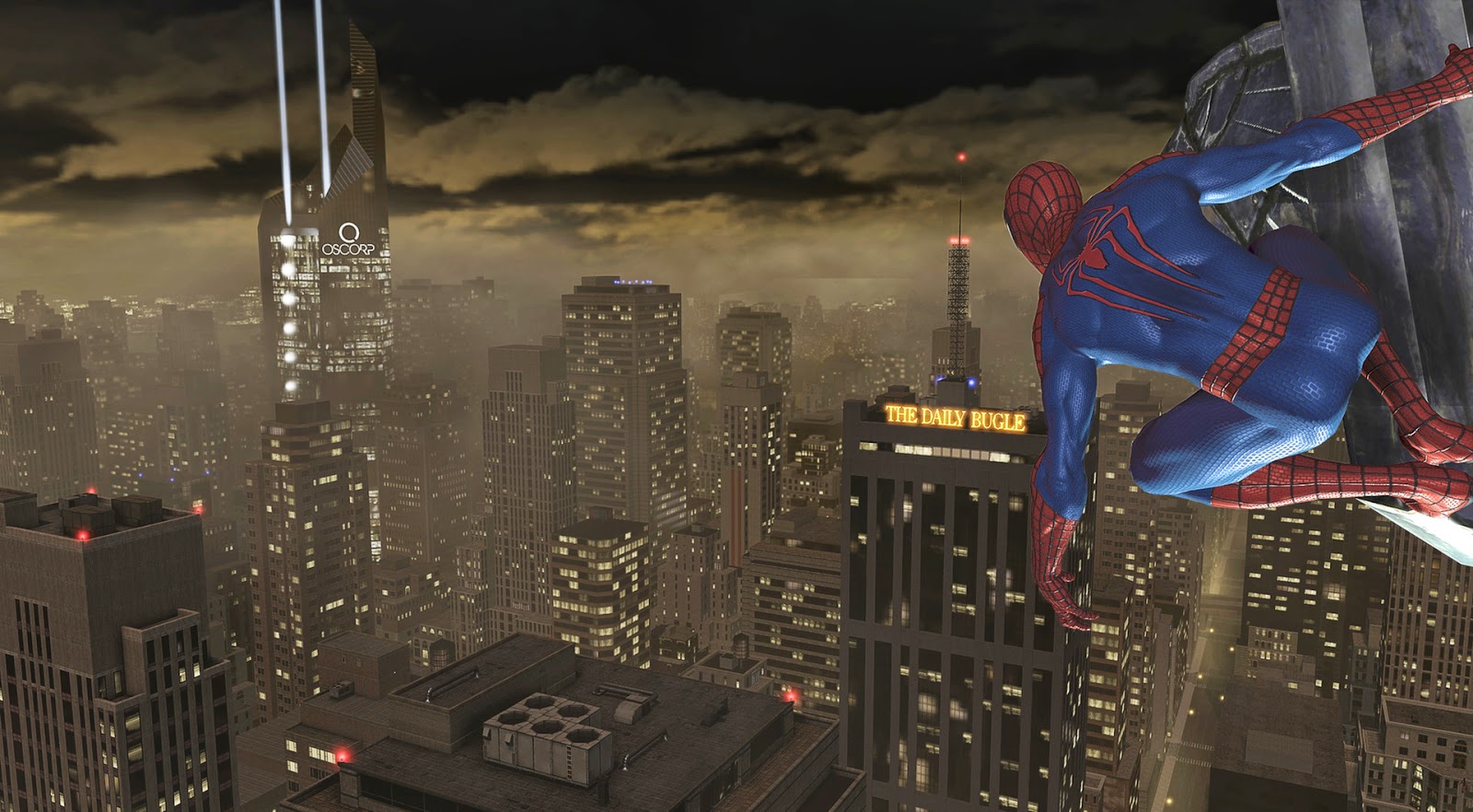 Spidy’s issues come once he touches down on the ground, where combat is a stale riff on recent Batman games with largely singular button mashing action complemented by the occasional evasive move. The parts where you act as Peter Parker at home are boring and really only useful because the various costumes that can be acquired within the game look good in action. Audio can act up in places, and enemy AI generally falls between clueless and broken. It’s a mess aside from the web swinging.

If it were all about the mechanics, Spider-Man would be an almost complete bust. Thankfully enough of the character’s charm gets a chance to come through the sometimes buggy world and repetitive combat, with a voice track that includes plenty of amusing quips. The game’s side missions themselves are not particularly inspired, but they do task players with moving Spidy around the city to swoop in and save the day, and that feels appropriate for the character. 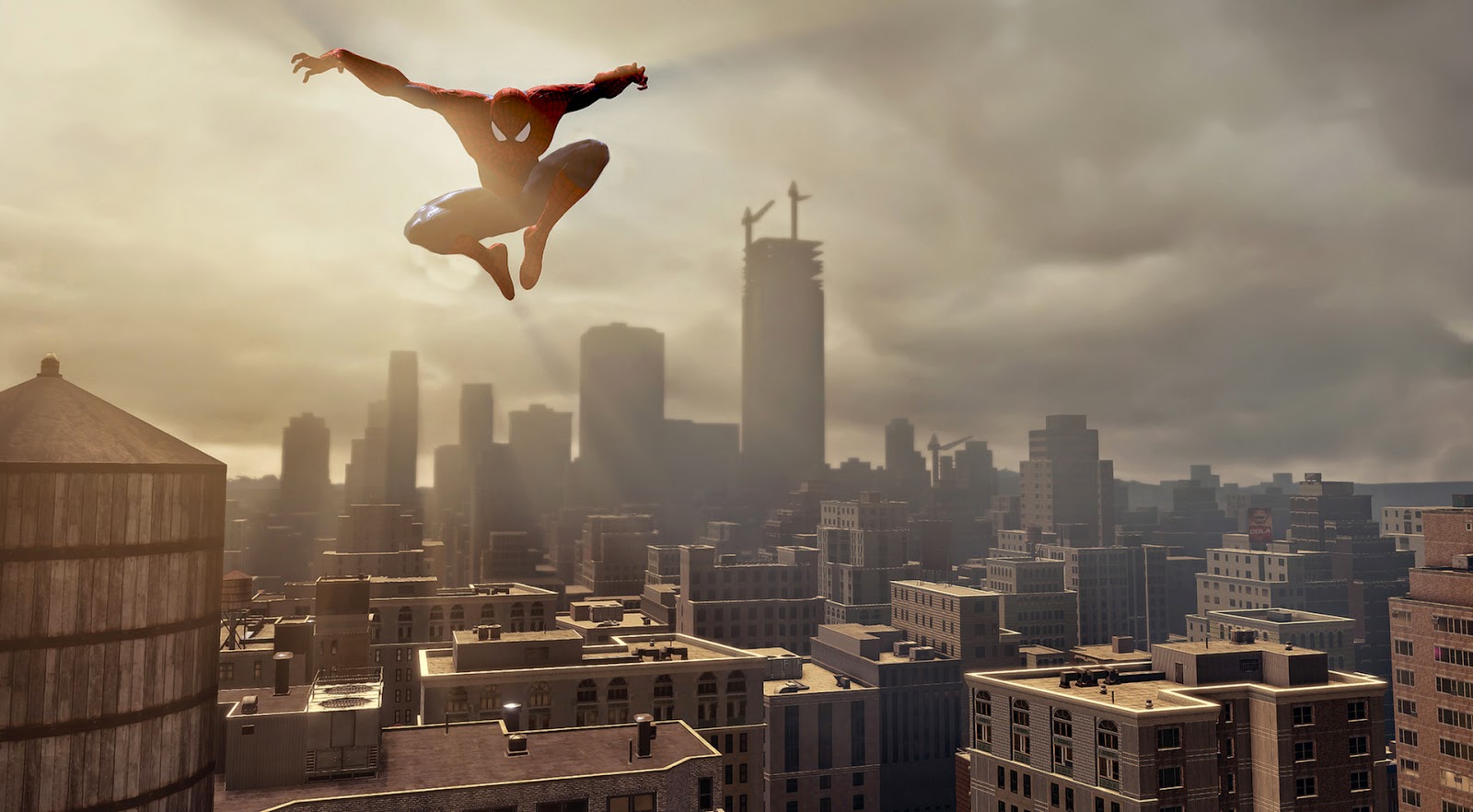 Spider-Man has the ability to be one of the best comic book characters to represent in a game. But the developers are going to need to do better than play the Batman Arkham games and try to quickly copy those wholesale to meet a movie tie-in release schedule. For better or worse, your time with The Amazing Spider-Man 2 will be somewhat limited as well. You can beat this game and most of the extra content in under a dozen hours, and there is little reason to go back and replay it once you have seen the credits roll.

It really is a shame, because there are moments where it feels like things are or will soon start to click. Spider-Man can perch near the top of a tall building, look over the city and then swing down into the streets to help save the day. No other hero can do that, so it’s a unique hook that gives each Spiderman game a unique identity. Peter Parker when not Spiderman has always been one of the more interesting characters in comics because he is often very easy for people to relate to. There is a great catalogue of villains to draw from for boss battles. But in the end, it becomes hard to recommend The Amazing Spider-Man 2 to anyone but the most devout of webhead fans, because it’s a game that squanders all that potential.