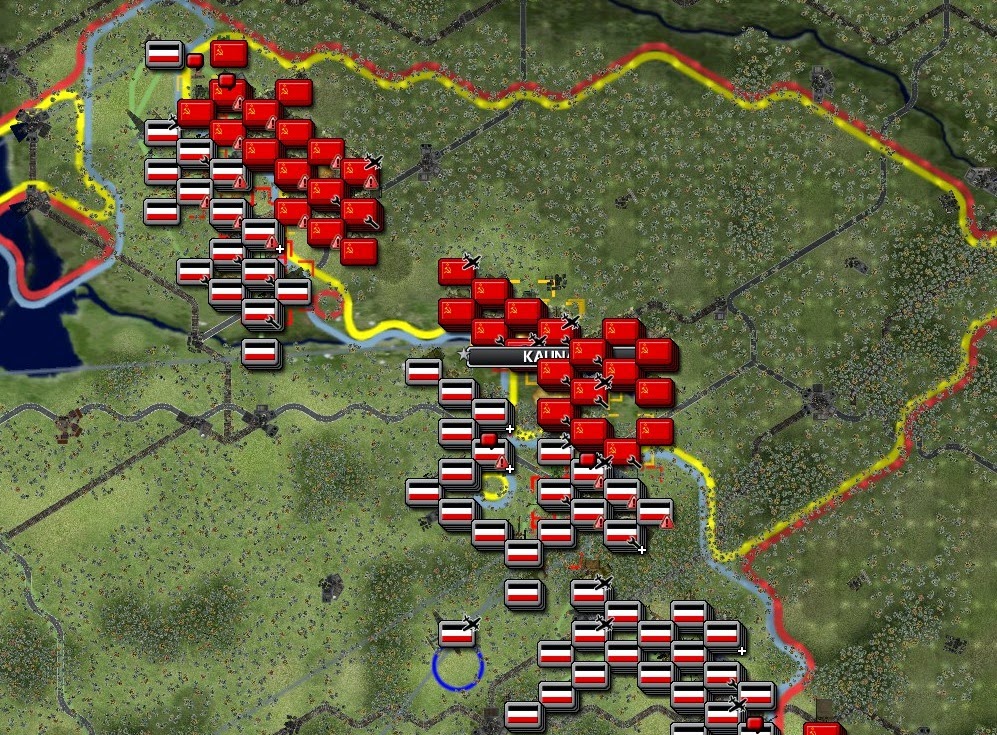 Here’s an experiment you can try at home.

Take a pencil and draw a line on a sheet of paper. This is the Line of Game Complexity. Draw a cross at the far left and label it ‘tic-tac-toe’. Congratulations! You’ve just set a baseline for the very simplest game. Now, move your pencil to the far right, draw a cross, and label it ‘Europa Universalis 4’. Well done! You’ve just shown that EU4 is exceedingly complicated. Finally, screw up the piece of paper and throw it across the room in dismay. Because, when it comes to complexity, the Supreme Ruler series is way off the scale.

(Read our interview with the game’s developers here)

If I’m being unfair (and I am) it’s because I still bear the scars of Supreme Ruler Cold War. That game was ripe with potential for tension, intrigue, and nuclear armageddon. But SR: Cold War threw you straight in at the deep end without a tutorial, and the scope of the challenge was immense. I found it utterly daunting. 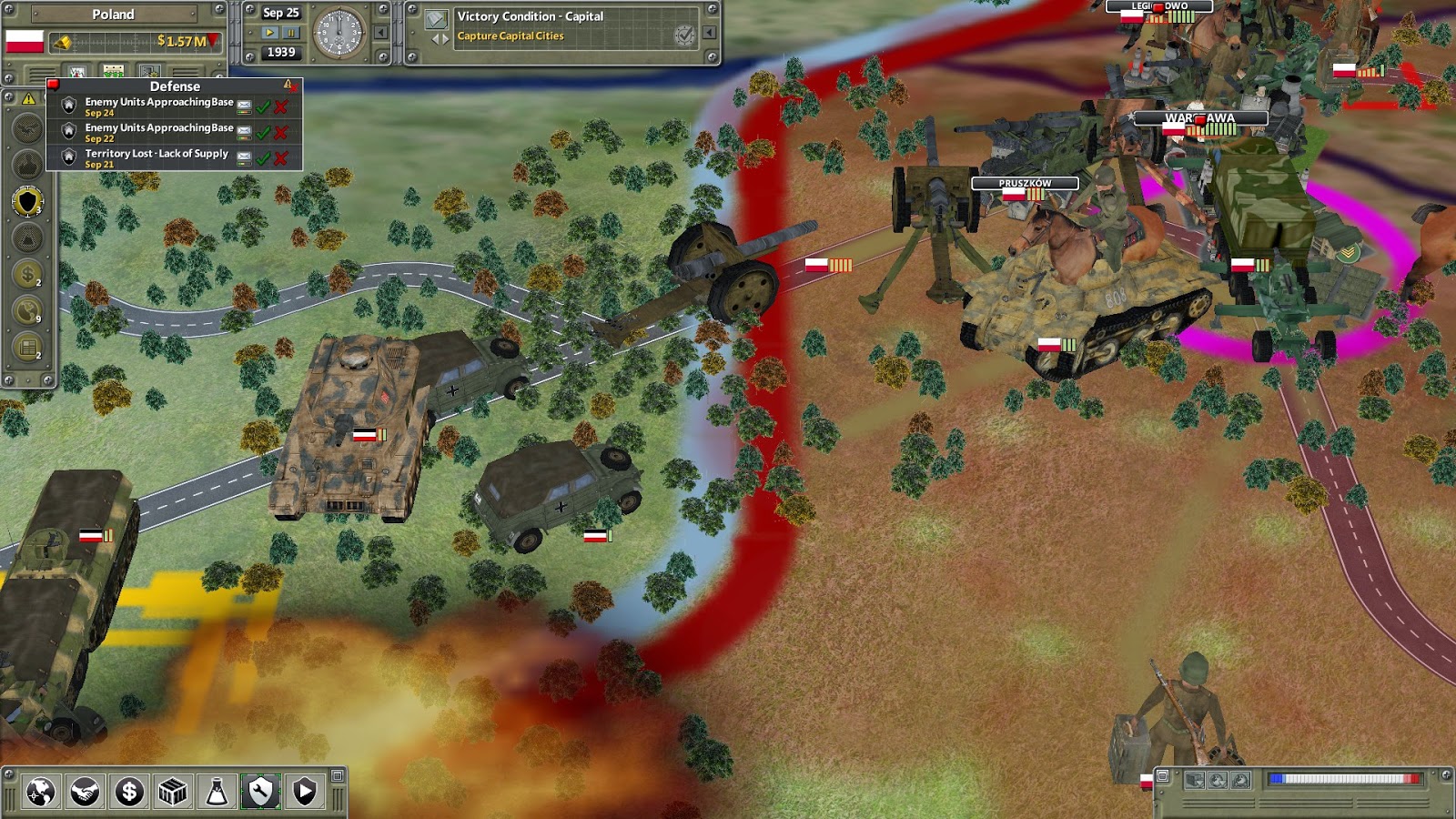 Thankfully, Supreme Ruler 1936 is a huge step forward for the series. It has a tutorial. Crucially, it also has a War. The events covered in this game provide an immediate focus that turns it into a straightforward(-ish) wargame, if that’s what you want. Alternatively, if peaceful geopolitics are more your style, you can try that too. The Grand Campaign starts in the years around World War II, but the game’s timeline continues right up to the present day and beyond. For a more manageable challenge, the game ships with a smattering of historical scenarios as well.

Gameplay follows similar conventions to other big-name Grand Strategy titles, with real-time action that can be sped up, slowed down or paused as required. In peacetime, it’s usually sufficient to play the game at normal speed or higher, reacting only when an alert message demands your attention. However, things become much more fluid when combat kicks off, and it’s often necessary to reduce time to a crawl to keep track of it all.

Battlefield control is easy and intuitive. The game features an impressive camera that can be zoomed out for strategic manoeuvers or pulled in tight for tactical-level engagements. Close inspection usually reveals a jumbled mass of units duking it out in a fairly static battle, but some light Command & Conquer-style control is possible and it’s always fun to jump in and manage the fighting personally. However, the AI is a master at encirclement, flanking and counter-attacks, so there’s a penalty to be paid for taking your eye off the big picture for too long. 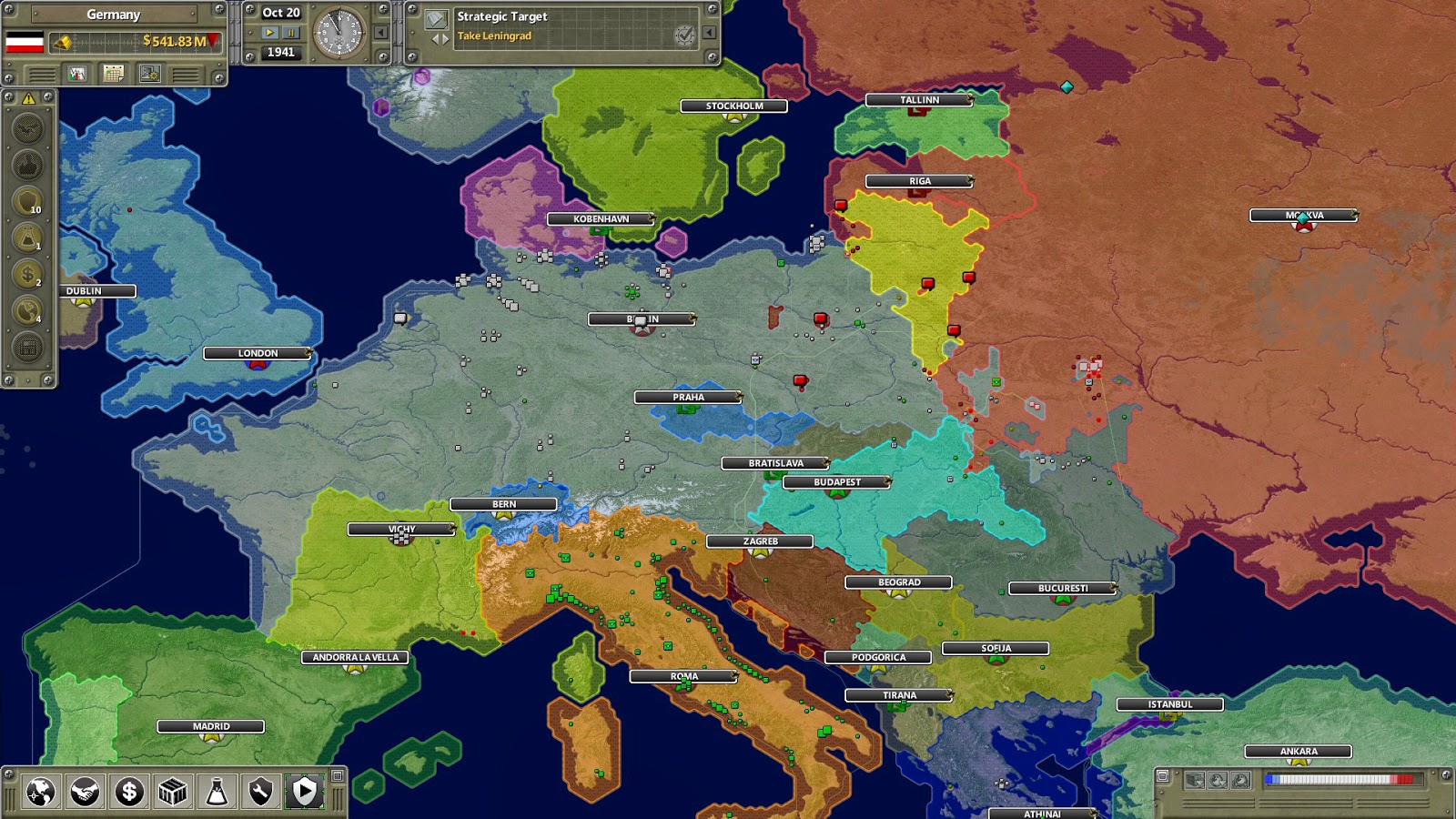 The economic side of the game is more arcane, and this is where the game would benefit from a better manual, more in-game explanation, and clearer presentation. As the boss, you have a hand in everything. You’ll have to juggle diplomacy, infrastructure, production, research, international trade, war, peace, and a whole host of historical events. It’s possible to delegate decisions to AI-controlled cabinet ministers, but you still need a basic grounding on what those decisions mean. This aspect of the game is a micromanager’s delight.

All Grand Strategy games ship with a few rough edges, and Supreme Ruler is no exception. Some of these are cosmetic: up close, the graphics lack the clarity of Paradox’s recent Clausewitz-powered titles, and the sound and music could use more variety. Other issues are more subtle, and involve minor historical and geographical oddities. Nevertheless, given the grand scope of the game, these issues are easily forgiven. BattleGoat have also committed to providing regular fixes and content updates, so this is a game that will only get better.

Supreme Ruler 1936 gets all the basics right. It has engaging combat, a robust economic model and plenty of entertaining gameplay. Newcomers will find that there’s challenge enough in just getting on with the war, while old hands will enjoy managing the game’s many microsystems in a time of global conflict. It’s the ideal entry point for the series, and a solid, rewarding game for strategists who aren’t afraid of a challenge.