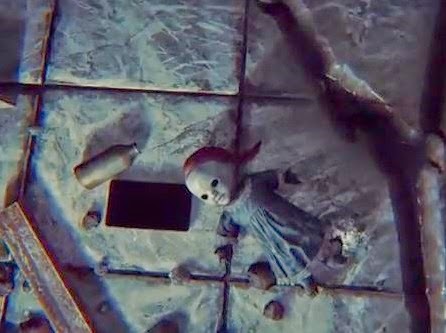 As we established in our review of the PC version of Zombie Studio’s horror title, Daylight, it’s not the finest game ever made.

It’s atmospheric and has some great ideas backing it, but in execution the game falls a bit flat. I agree with Harvard’s review of the game, so I thought, rather than re-tread ground for the review of the PlayStation 4 version, instead I would take a closer look at one particular feature that the game was proudly being sold upon – its random levels, and explain why I think this is the single biggest flaw in the game. A flaw that all-but ruins it.

We all love the concept of random levels or random loot drops in games like RPGs for a number of reasons, but chief among them is that it creates a sense of unknown within the game. Roguelikes are exciting because we don’t know what we’ll run into around the corner. We replay dungeons over and over again in MMOs because we keep hoping that the ridiculously powerful end boss will finally drop that awesome piece of glowing loot. Without the randomisation these games, and entire genres, would be far, far less compelling. 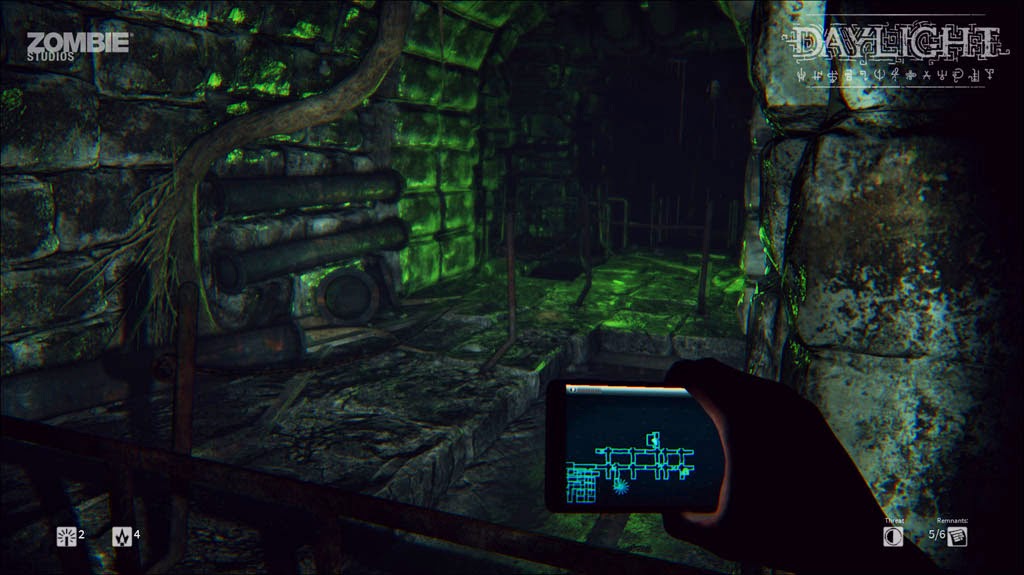 The idea of adding a similar sense of mystery and unknown into a horror game sounds like a good idea on paper, doesn’t it? After all, the less you, the player, know, the more you can be surprised (and thus horrified), correct? Here’s the thing; I don’t agree with this assumption. In fact, I think the horror genre is one in which true randomness completely destroys the experience.

As a experiment, go and rent two horror films. Play one with sound, and one with the sound muted. I guarantee you that all other things being equal, the horror film that you play with the sound on will be the scarier of the two. This isn’t because you can hear the screams. Oh no. It’s because the director has used the music and atmospheric, ambient noises, for minutes leading up to the scare to unconsciously prepare you to be scared. The jump at the end is the realisation of a lot of carefully planned and highly controlled cinematic technique.

One of the dirtiest little secrets about film making is that a genuine horror film is incredibly difficult to make. We laugh at the B-grade and cheap nature of most horror films, but then those “horror” films are invariably gory comedies or action experience, and not genuine horror at all. Because genuine horror is not about throwing jump scares at the audience. It’s not even about gore. The difference between the original Halloween and its sequels, or the original Saw, Nightmare on Elm Street, The Exorcist or The Shining and their lesser derivative films is that in the genre’s classics, the writers, directors, and actors exercise an extreme degree of skill and control in setting up a genuinely horrific setting and scenario. These genre classics have great minds coming up with very specifically designed environments, uncomfortable camera angles, and expert pacing in order to heighten the scene’s tension, and thus the fear it imparts. Trying to pull apart what makes a horror film classic so horrific quickly reveals the mastery that the genre demands. 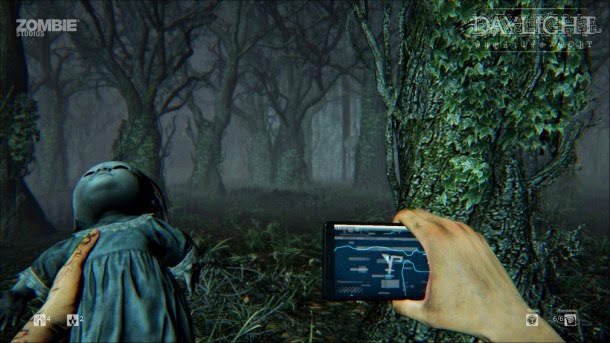 Witness Daylight. It’s a game that should have atmosphere. The plot hooks are all fairly generic, but they’re classic hooks for the genre. It’s a game that looks fine even if the frame rate struggles on the PlayStation 4 (it looks like developers have some way to go with mastering the new Unreal 4 engine). It’s even got a social feature that allows other people to dictate when the jump scares will happen. And there are a lot of jump scares, so that’s not the problem with this game either.

It’s a game that should have been scary. But it’s not because the random nature of the level design messes with pacing of the game and presents an environment that, out of necessity in order to make the random mechanics work, is too tedious and generic to effectively set up the atmosphere that it needs to be a truly great horror experience.

Daylight is a nice idea. But it misses the point of what separates a truly great horror work from a generic mess of jump scares. Once again I argue that the less random the design of a horror work, the more potential it has.

Battle Princess of Arcadias has a release date