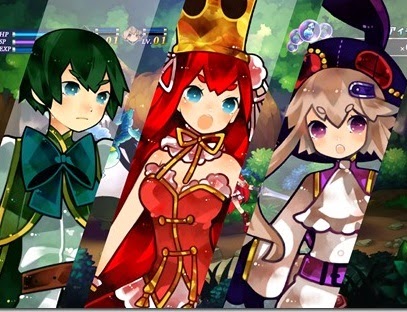 Battle Princess of Arcadias is an upcoming side-scrolling hack and slasher coming to us courtesy of Nippon Ichi America.

Featuring an extensive upgrade system, with plenty of weapons to collect and upgrade, there’s a couple of things we can assume about this game; it’s going to have loads of content, and it’s going to be very entertaining.

The game now has a release date for America and Europe – it launches on June 17 in the US, and a day later (June 18) in Europe. 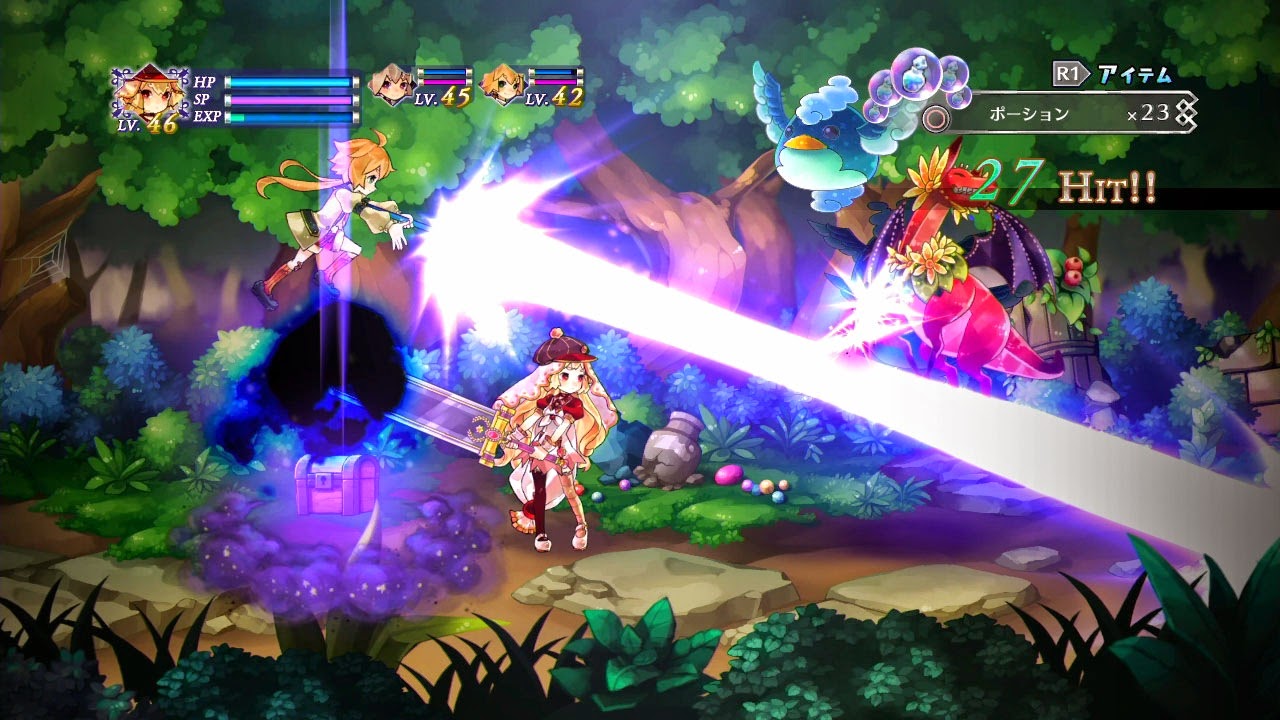