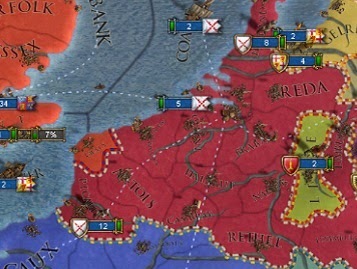 If there is any grand strategy game you should play, it’s Europa Universalis IV. This empire building strategy game is deep, complex, and endlessly rewarding.

We gave the original release of the game a full 5/5 score, and the first expansion, which improved the “New World” (Americas) gameplay even further also scored a 5/5.

In just a few days Paradox will release Wealth of Nations. As the name suggests, this expansion builds on the trade system built into the game, giving players who want to conquer the world using coin a new way to play.

The expansion is available for preorder now. Click here if it’s of interest to you.