Today on the Wrap; Microsoft announces The Master Chief Collection for Xbox One, Nintendo defeats Wall Wireless in a courtroom grudge match, we get a first look at Space Hulk: Deathwing, and a better look at Batman in action in Arkham City.

‘Master Chief’ Halo collection coming to Xbox One this year

Yes, without a doubt the biggest Halo-related news this past week was the title and piece of promo art for Halo 5: Guardians, but The Master Chief Collection was also made semi-official. For Halo fans, this is one to look out for since it’ll not only be the only Halo title hitting any console this year, but it’s also a pretty huge bundle of value.
Allegedly (we have to say that since this is leaked news), the pack will include all the numbered Halo’s already releases across the Xbox and Xbox 360. It’s kind of interesting too, that this set is rumored to be called The Master Chief Collection. Although I don’t really think 343 Industries would go this route, it kind of hints that the Chief’s days in the Halo sun are coming to a close.
More fuel to that fire is that the poster for Halo 5 (again, which was just announced) has two distinctly different Spartans on it- one who looks very different than the giant, green soldier we’re all used to playing as.
In any event, if the set is real, it sounds pretty dang cool. Click here for proposed contents, then stay tuned for E3 where this bad boy will probably see an official reveal. 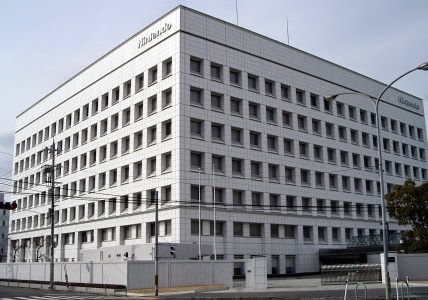 Nintendo defeats Wall Wireless in patent case
More Nintendo news, following up on last week, only this is a good piece of news for the gaming institution.
In a case that’s been raging (I might be overstating that just a tad) for a solid 5 years now, Wall Wireless finally lost out on its claim that Nintendo infringed on one of its patents with the original DS. Yes. The original DS- this was a half decade ago remember?
Nintendo though, has been exonerated in the proceedings by the Japanese patent office and Wall Wireless will have to take their legal toys and go home. Click over here to read a little more on the case and see exactly why this kind of thing isn’t much of a surprise when you’re in the electronics game.

New screens of Space Hulk: Deathwing emerge from the warp
There may have been in the neighborhood of six to seven hundred stories this week about various Games Workshop properties…. although that might be slightly higher than the actual figure, it sure seems like there’s been a never-ending stream of announcements as of late.
If they all looked like Space Hulk: Deathwing though, no one would probably care how many games were released that carried the famous fantasy/sci-fi universe into the digital space. Of course, I might be a little biased here since I loved the Space Hulk game on the 3DO (anyone remember that one? Anyone…?), but Deathwing looks and sounds spectacular.
A first-person march through a Hulk, with loads of Tyranid scum to vaporize, and access to Psyker powers? Yes please. I’m going to call it right now, this is going to be one to watch this coming year. 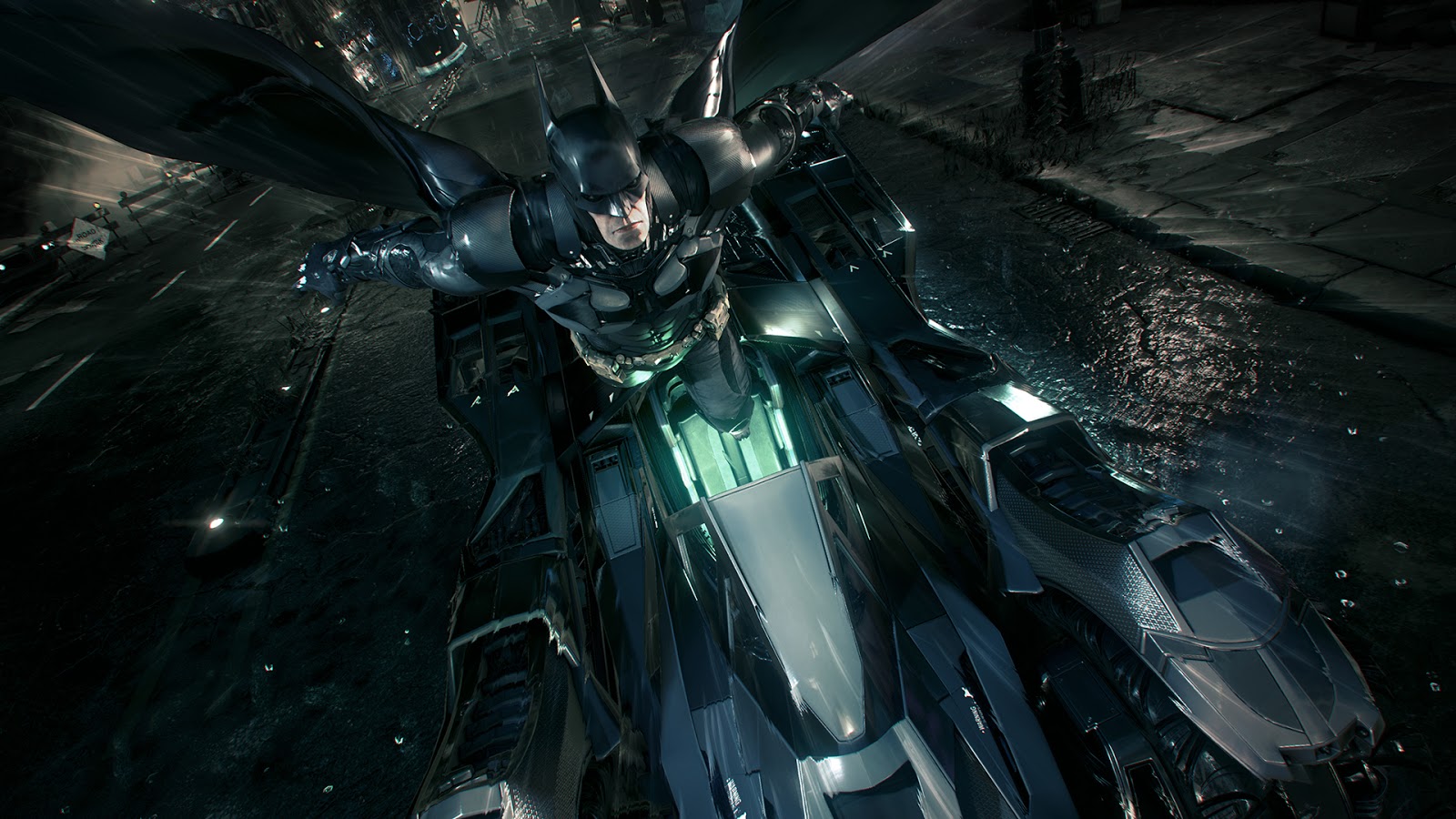 What’s to say about Batman: Arkham Knight that hasn’t been said already? Well, plenty apparently because Warner Bros and developer Rocksteady have released a bunch of new shots of the game and a new trailer of actual ‘in-game’ footage.
Does it look good? No. It looks amazing to the Nth degree. Batman fans, comic book fans… great game fans- don’t you dare not watch this trailer. Can you say ‘Batmobile’?