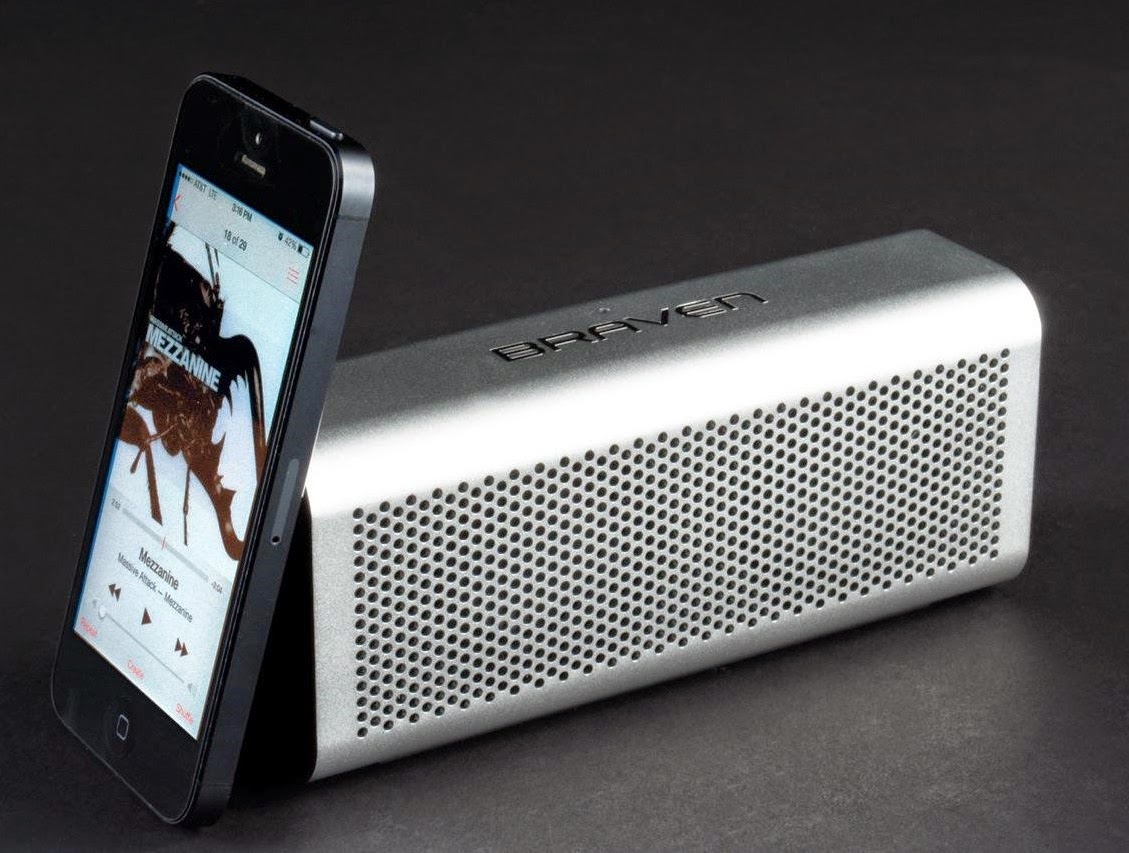 How’s this for commitment; as I was testing the Braven 710 speaker I had a run-in with the police.

I had wirelessly paired the speaker with my PlayStation Vita so I could test it while playing Hatsune Miku: Project Diva f – otherwise known as the game that I now use to test all sound systems with. I live in a smallish apartment that doesn’t do a great job of blocking noise, so you can probably see where this is going. I got a little too into the game, and forgot that despite its tiny size the 710 packs a wallop, and a couple of hours later a police officer was politely knocking on my door to tell me to shut it or lose it.

It didn’t even matter that the music was Hatsune Miku, and so my neighbour should have been grateful I was giving them some wonderful music. Oh well, there’s no accounting for taste, I guess.

Regardless, the Braven 710 Wireless Speaker is a brilliant speaker indeed. Small and light weight, it’s easy to use, works across any device with Bluetooth, and creates enough noise to get you a formal notice for noise disturbance. Because it is so light weight it doesn’t feel as solid as its big brothers that we reviewed a few months ago, but at the same time it doesn’t feel like a children’s toy; Braven build speakers to last and I suspect this one is prepared to take a little punishment. I had asked the PR company that loaned me the device if I could throw it against a wall to test how rugged it is, but sadly that wasn’t in the rule book. So don’t throw it against walls, but it should do fine for normal day-to-day use. 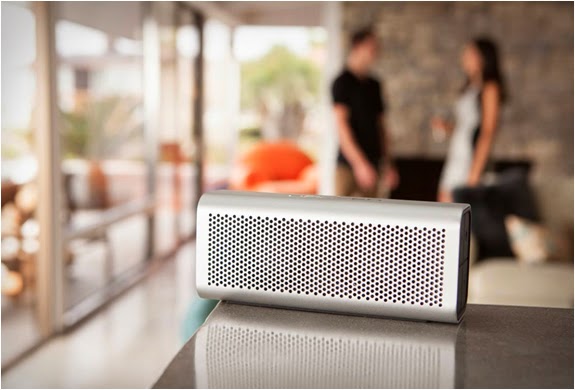 The volume of the noise the speaker creates would be for nothing if the sound wasn’t good quality. The 710 produces excellent sound quality. It’s light on the bass, which appeals to the kind of music I enjoy, and there’s a clarity to the music that goes beyond any of the in-device speakers and headphones that I own (and I own some very nice headphones). Vocals, especially, tend to be crisp, and in the aforementioned example of Hatsune Miku, I was able to make out the lyrics far more clearly than I had previously, which is great since my Japanese is anything but great and I need Japanese music lyrics to be as clear as possible for me to understand them.

The device is amazingly easy to set up, with a Bluetooth pairing system that was reliable and easy. The instruction manual also mentions that it’s possible to wirelessly pair two of these speakers together for right-and-left stereo sound. I wasn’t able to test this as I only had access to one device, but it’s a neat feature.

The device also offers a range of other neat features for on the go music. It acts as a portable battery recharge for your phone or tablet, and because its battery lasts a long time, it’s a useful way of carrying a backup power supply. It’s water resistant, which means you can’t take a shower with it (sadly), but again, it will hold up to day-to-day conditions. There’s even NFC built into the device, which is almost completely unnecessary but a fun gimmick for those that like to play around with NFC.

I’m a complete convert to Braven speakers, and for any but the most demanding audiophile, I highly recommend the whole series. The 710 in particular is portable music quality, making it perfect for outdoor events, offices, or possibly even small events and/ or parties.

Trailer: Let’s watch people getting scared by The Evil Within