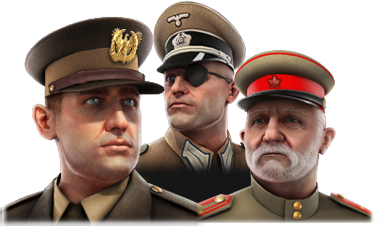 The original Panzer Tactics was released back in 2007. Given that is does have such limited  brand value after all these years it was a little surprising to see that it would be getting a HD makeover for both PCs and the Apple iPad in the very near future.

Panzer Tactics is a World War II tactics strategy game that kicks off with the events in 1939 as Germany attacks Poland. Players take command of either the German, Russian, or Allied forces as they battle over Europe in ground, air, and sea combat.

Panzer Tactics HD is a very in-depth and at times unforgiving strategy game as the wrong move can prove absolutely disastrous and I greatly enjoyed my time with the preview build. From the visuals to the unit characteristics, it shows the level of care in the details that went into this game. Every unit within the game has its own advantages and disadvantages over the others, which is so much more complex than the standard rock/ paper/ scissors breakdown. Some units were extremely specialized and weren’t much good outside of certain situations, but in those situations they were essential, and so having the right forces together to deal with a wide range of different situations requires some great strategic thinking. 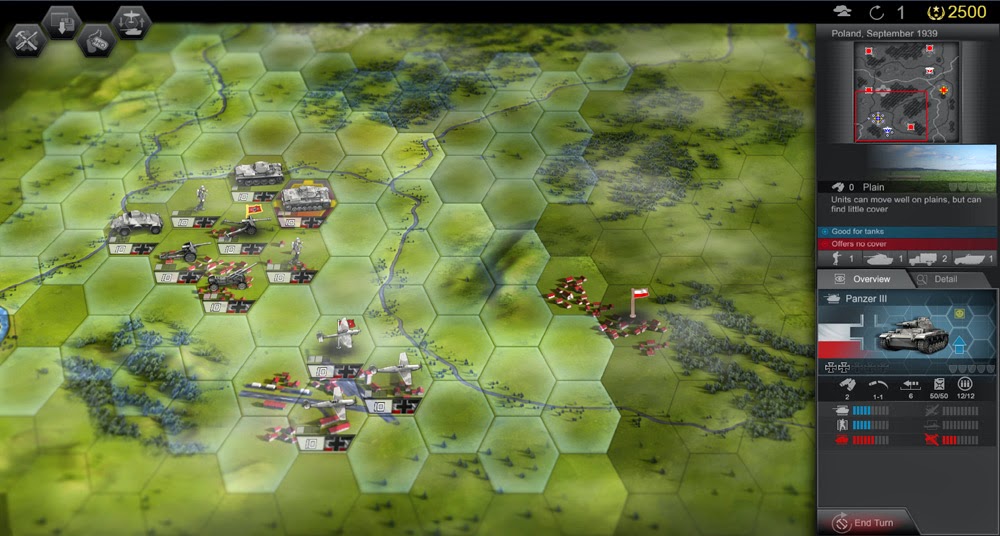 With a game that contains the level of complexity that it does, it was just as well that there is an in-depth tutorial, and these check off all the wide range of strategic options that are available to players. Having said that, these tutorials only barely prepared me for what I could come across in the game itself. While I was playing through the preview build I tested a wide range of different strategies, and yes indeed there are multiple ways to approach each challenge.

The overall design on the maps seem well thought out and accurate enough to the history. The terrain plays the standard strategic role, so players need to find roads to move quickly, and use mountains for the strategic advantages that those provide. 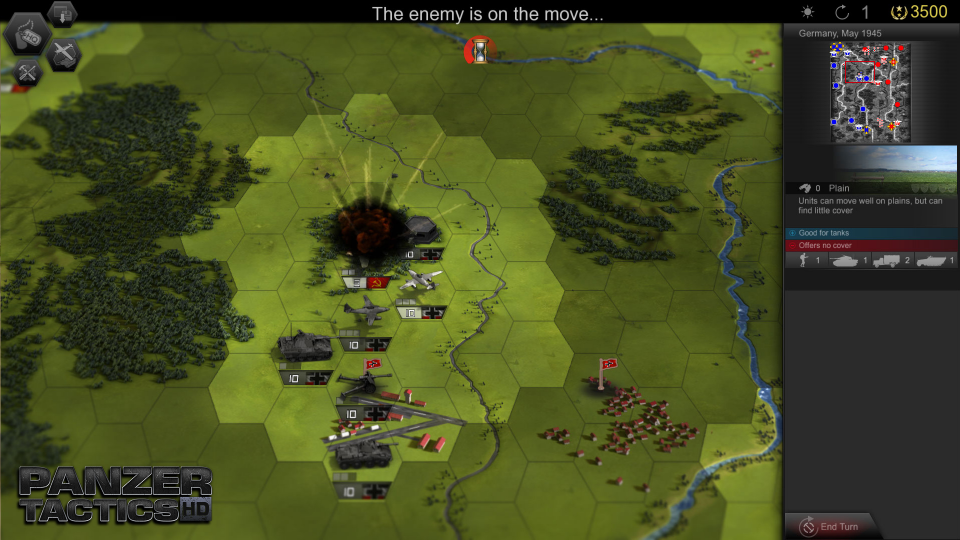 An interesting feature that I found to be very useful, was that instead of moving and/or attacking it is possible to replenish the health of a unit by spending a resource called “Fame” – a currency that is earned by capturing strategic points and then holding on to them. This feature alone adds a wealth of strategic options, such as sending a tough unit to hold down a siege against waves of enemies as reinforcements come up from the rear.

The only thing that could mildly get under my skin so far, other than the computer outsmarting me as I learned the ropes, was that at the start of every turn a dialogue window pops up with the mission objectives, weather, the turn and the date. Most of this information is already present on the window interface or can be readily accessed through the interface. A small complaint, right? Well, that’s how much I’m enjoying this early build of the game.

Overall Panzer Tactics HD is already a very well crafted tactics game for enthusiasts that enjoy and do not shy away from a good challenge. This game is going to be truly something when it’s released and further polished.

Please help us get better; fill out our reader’s survey!

The big games of May 2014; Mario Golfs and Karts while Nazis take over the world