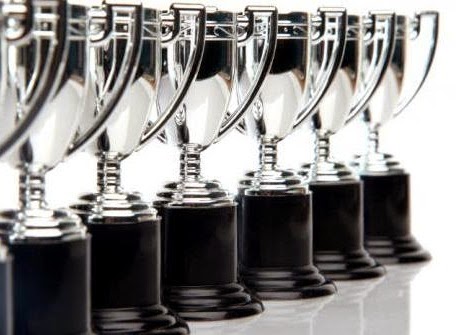 I’m going to be a bit indulgent and celebrate some good news; Digitally Downloaded has been shortlisted for two awards at the annual Lizzies Awards.

The Lizzies are the Australian IT journalism awards that celebrate the achievements of consumer and business technology publications. The DDNet website itself is a finalist in the Best Games Coverage section (where we’re against the usual suspects – IGN, Kotaku and Game Informer). I’ve also been personally shortlisted for the Best Games Journalist category.

These awards are a repeat of our nominations last year, so it’s great that we’ve been able to maintain our standard and make it two in a row!

I’d like to publicly thank the rest of the DDNet team for being awesome and making this site so great, and of course our loyal readers, since without you we wouldn’t have a site at all!