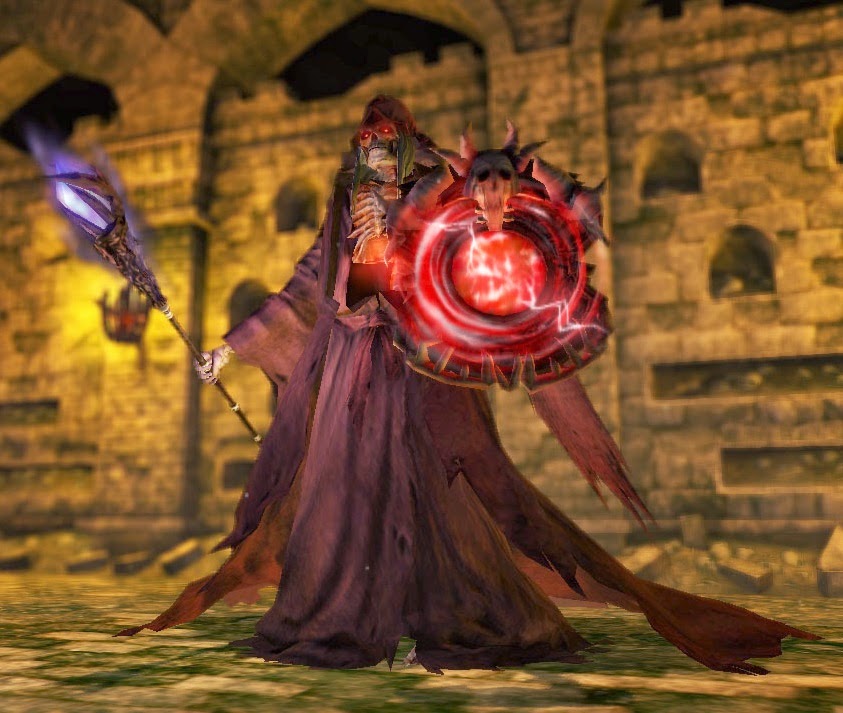 Good news, folks! One of the more interesting PlayStation 4 games currently under development in Japan has been confirmed for an English release. NAtURAL DOCtRINE is a tactics RPG from Kadokawa Games Studio, it will be published locally by NISA.

The game will also be released on the PlayStation 3 and Vita, and features cross play and cross save features. But the best version will no doubt be the PlayStation 4 version, with its improved visuals and share features.

Not much else is known about the game at this stage, but the art style and promise of a next-gen tactics RPG is more than enough to have us excited. 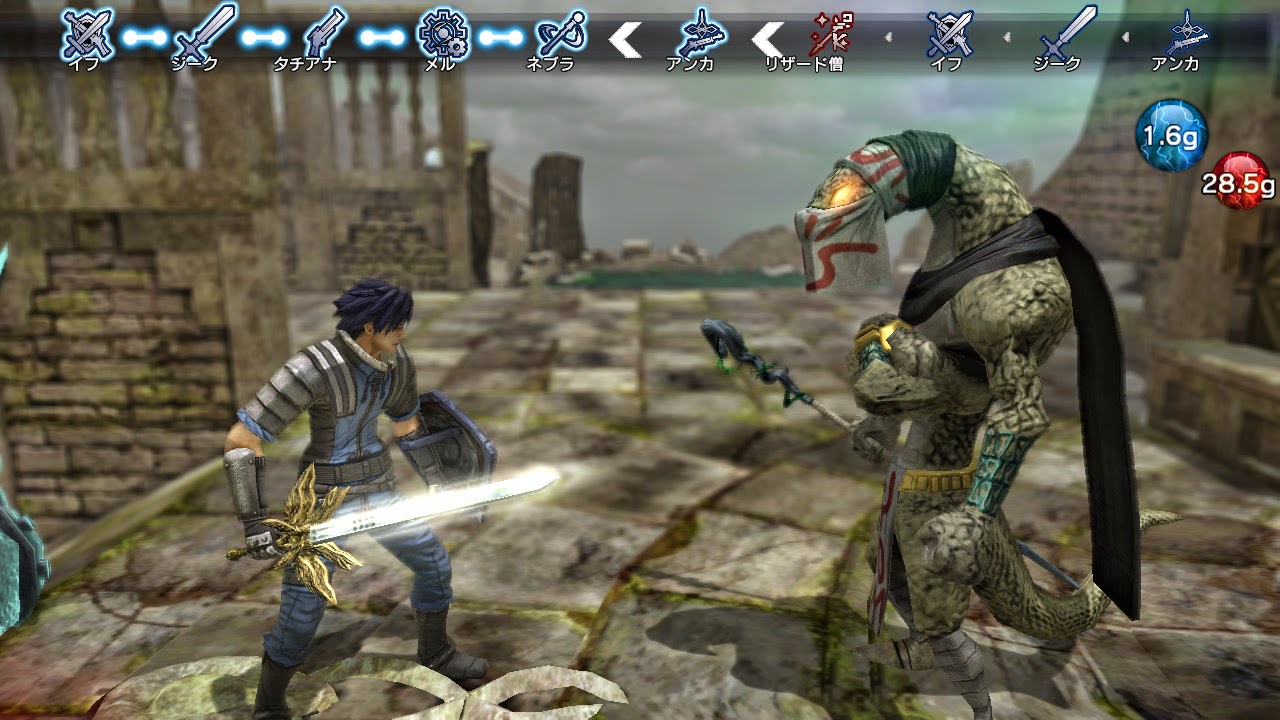